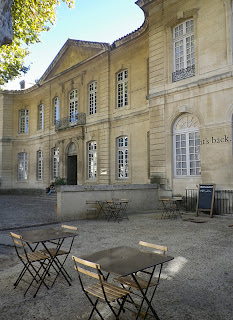 "You aren't going to write about this are you?" Remi has locked eyes with me to make the point. I lower the camera clutched in my hand back down into my bag. No, I don't need to write about everything. I don't have blogger fever. It is his birthday and some things are best left in the realm of the personal. 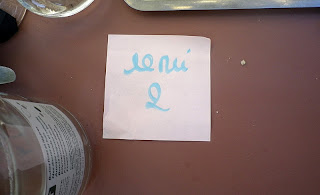 True, it is tempting. We are lunching at the METropolitan restaurant in the courtyard of the Collection Lambert in Avignon, one of my favorite spots in all of Provence. But hey, I have already written about it before, so why repeat myself more than I already have a tendency to do? 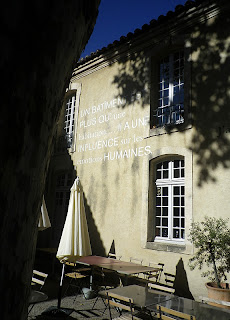 But Remi had taken the day off, it was his fête after all, so a glass of white wine was in order. Actually, two. And when the always charming serveur brought out two coupes of champagne, who were we to say no? 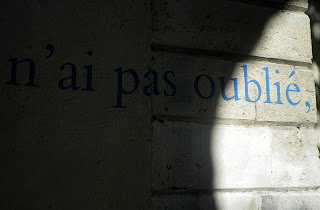 And so we lingered. My back was to the rest of the tables but I could hear the bubble of conversation starting to fade. Having waited tables (something that every member of the population should be forced to do at one time or another), I dread being the hated 'last table that won't leave' so we offered to settle the bill so that our waiter could go. No need to vex a man who offers free bubbly, now is there? 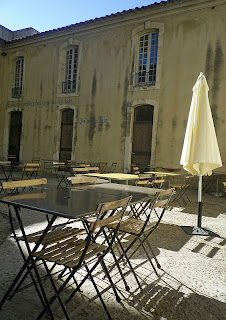 Much to our surprise, not only the waiter but the entire equipe headed out, locking the restaurant up behind them as they did. "Just leave everything where it is. Stay as long as you like." Really? "Only in France," Remi sighed contentedly. And it is true. We sipped our espressos slowly and let the conversation drift into out-right philosophical realms. The trees shimmied their leaves. It was just too exceptional. "Come on, you have to let me write about this!" 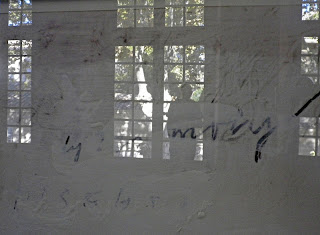 We left behind our private little kingdom for another. The exhibition "Le Temps Retrouvés" featured the works of Cy Twombly as well as a selection of complimentary masterworks. I am a Twombly fan and was grateful to see the last exhibition curated before the artist's death. It was lovely to slide in between the layers of his paintings but also to watch the light play off them and the architecture as well. 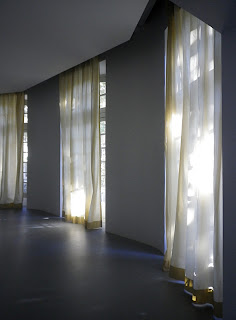 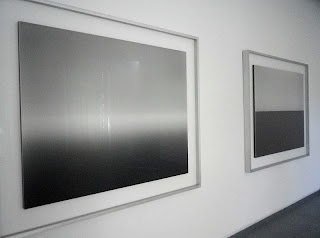 Something about the sunlight trying to break beyond the flowing curtains and the endless horizon of Hiroshi Sugimoto's sea photographs made us both feel as we had slipped into another dimension. 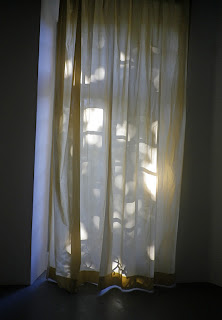 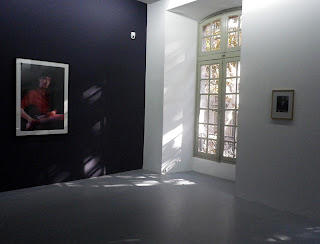 We wandered from room to room gazing at stark Cindy Shermans, moody Louise Lawlers and a haunting series by Sally Mann. 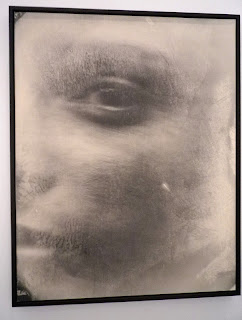 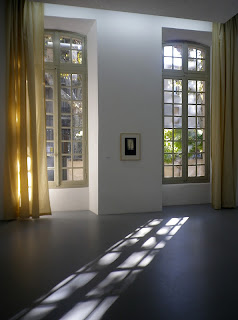 At every turn, the light played as much of a role as the art in charming us. Softness, whispers and again the absence of noise. It wasn't until we had reached one of the final rooms that we realized that we had seen the entire exhibit alone. We hadn't crossed another person save for occasional security guards that would nod at us, each in varying stages of a seeming Zen like state. 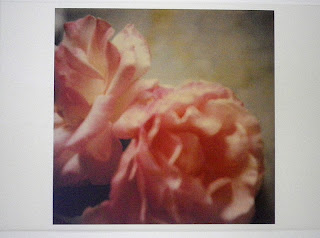 One of the many phrases painted along the walls of the courtyard translates as "I believe in miracles." And big or small, yes, yes I do. All alone at both the restaurant and amidst the museum's changing colors and themes. We both left feeling full on empty. 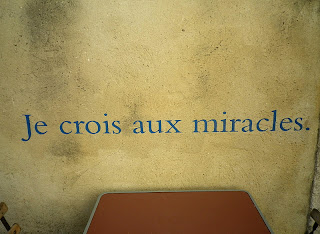