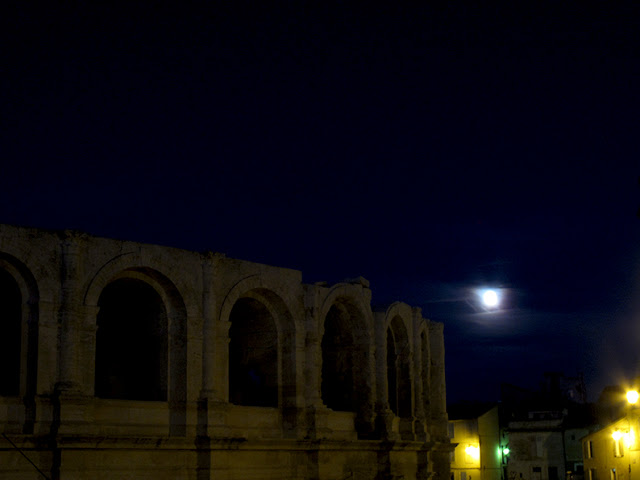 Down below my window, a band of children are chanting "Fous le camp! Fous le camp!" with the snaps of firecrackers to punctuate their disenchantment. Get the h*ll out of here, indeed. Earlier, an older group of adolescents let out several rounds of a brouhaaaahaaa howl that ended up sounding more like a Ho Ho Ho from Santa. You see, Halloween doesn't come easily to the French. It isn't their holiday. 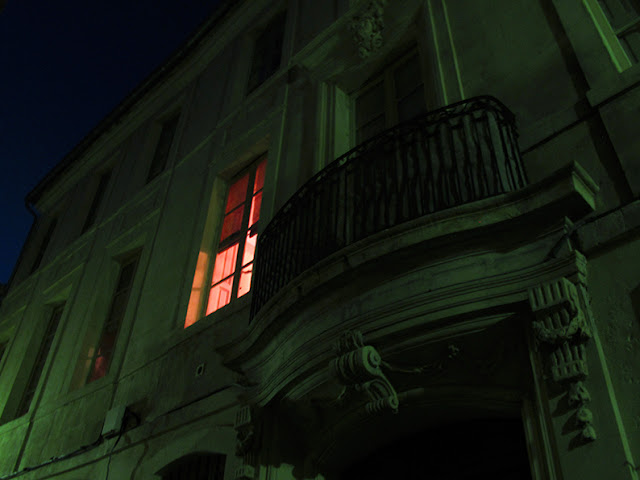 For here, it is not tonight that matters but tomorrow, La Toussaint, which is both All Saint's Day... 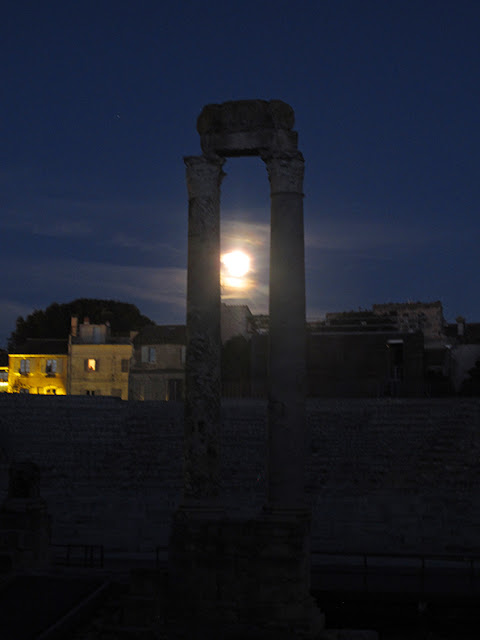 ...and All Soul's Day. So while there are special services in the Catholic churches, it is also one of the most important days of the year for families to come together. They will honor those that have come before them... 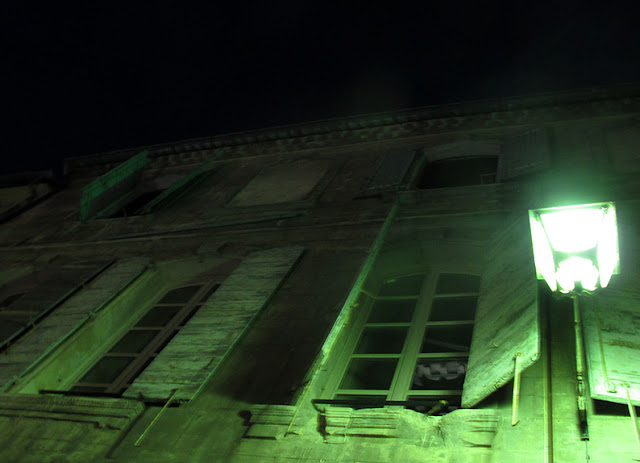 ...and as chrysanthemums are at their fullest, they are the traditional flowers to take to the cemetery, where the plots will be cleaned and prayers said. It is a solemn moment, devoid of the bright vivacity of Dia de los Muertos. Over the past few days, I have seen the streets fuller than usual with family members walking and whispering, weighed by what is said and unsaid. The sky has been blue with black clouds lowering, giving my stomach a bit of a twist save for that early evening when I went to the Arena with Ben to watch the full moon rise and rise until my fingers were numb with the cold. I always feel something unnameable during this time, whether it is the ancestors passing down or just a sense of collective reflection, I don't know. 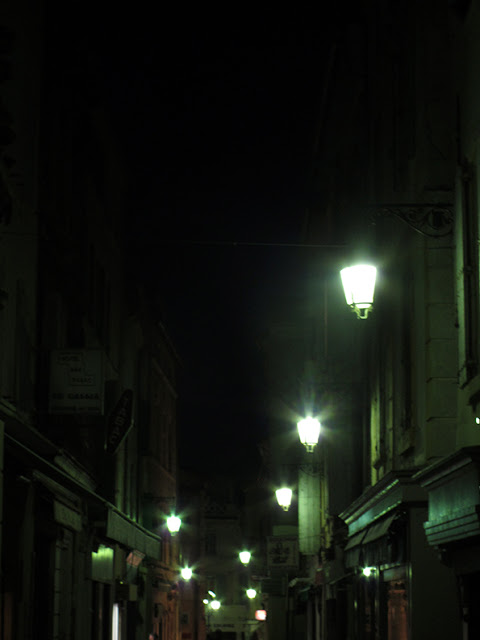 Well, it looks as if I spoke too soon as my post was to end there. But amidst my concentrated typing, click click click, the burrr of our buzzer gave me a start and produced a sharp bark from Ben. I discerned giggles of anticipation in the street. Luckily, Remi and I had just returned from the grocery store, where at the last moment, I had grabbed a package of a certain American candy bar, something in me hoping..."just in case." You see, Halloween has always been one of my very favorite holidays, one where anyone and everyone is entirely encouraged to think outside the box, to be creative to let their freak flag fly. 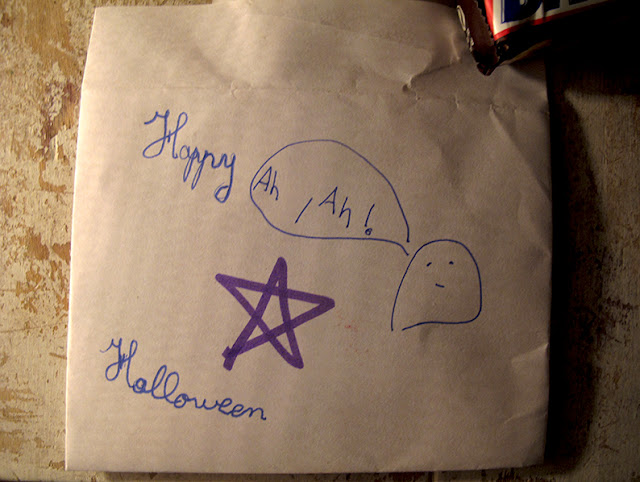 I must say I was underwhelmed with the costume effort. Some plastic capes, an ersatz wig--but was that ever the point? And no, it is not their holiday but perhaps they are trying to make it so. For one of the polite little witches promptly handed me an envelope while I was giving out the goods. "C'est pour vous," she said simply. And then they were gone. 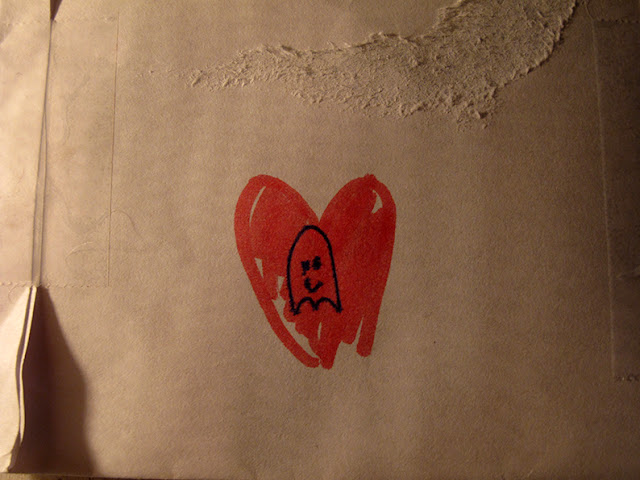 Happy Halloween to those of you that are celebrating. And more importantly, continued good wishes of strength and support to all that have been touched by Hurricane Sandy's passing. Thank you so very much to those that reassured me of your well-being during the past 24 hours, it is much appreciated.