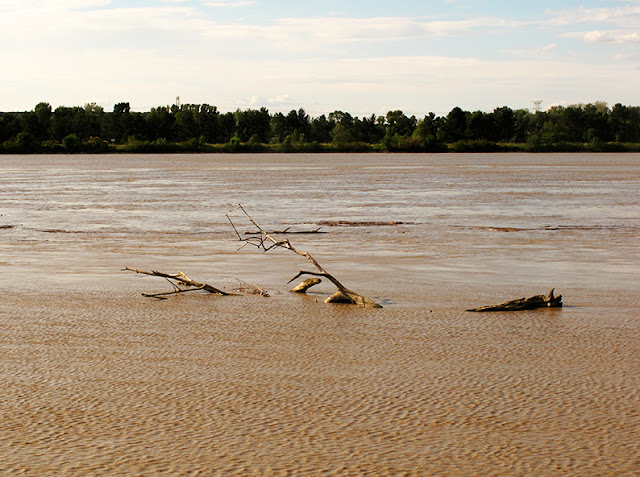 My heart goes out to the families and all that have been touched by the horrific tornado that decimated Moore, Oklahoma. Watching the video of the storm, I was transfixed by the twister's howl. The sound rung in my ears long after, as memories from childhood rose to the surface. I lived in Mason, Michigan from the ages of seven to eleven. During that time, two tornados passed over the town. In both instances, I was struck by the utter quiet beforehand, that even the birds stopped singing and the sky sucked into itself like a bruise. And in the second case, I was at my elementary school. We stayed in the classroom until the windows began to shake, then were lead outdoors hand in hand, backs against the building's brick walls, to the underground shelter. We were there for quite some time. Some of the other children began to cry and our teacher's comforted us, just as the teacher's in Moore must have done. I have the greatest respect for their bravery and efforts. 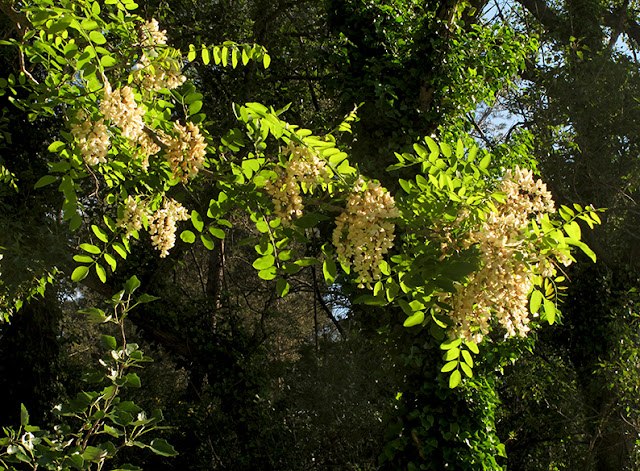 I had already been thinking about the power of Nature over the previous few days. Just when we thought that spring had finally arrived, the rains came and more fell in a day than in the month past. The Rhone, that rife river that borders our town, rose over night to the highest levels that I have seen in the past eight years that I have seen since calling Arles home. As I arrived the morning after with the dogs for our morning walk, my jaw dropped in surprise. Our walkway along the quay had been covered, blocked off with a current strong enough to pull entire trees, ripped from their roots, down and down. We all stopped, listening to current's roar. Nature's force is also to be respected. And feared. 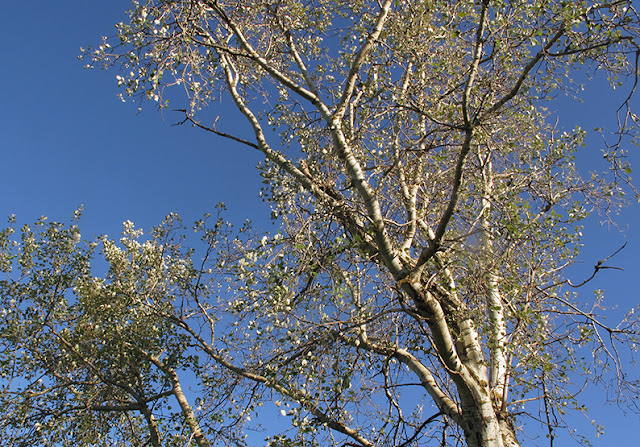 Last night the word "respect" was evoked in a context that disturbed me greatly. Dominique Venner, a 78 year-old essayist and activist of the extreme right in France, walked into Paris' Notre Dame Cathedral at a little after 4 p.m., left a letter on the altar and then shot himself in the mouth. Fifteen hundred visitors were evacuated. And while the contents of the letter have not been yet made public, Venner wrote a post on his blog on Tuesday denouncing the same-sex marriage law that has recently been signed into law in France as well as warning of the country's takeover by "Islamists." He said his act was "a call to sacrifice"--that symbolic gestures such as his were needed more than words--especially regarding the upcoming protest against same-sex marriage on May 26. Upon hearing the news of Venner's act, Marine Le Pen, the head of the Front National political party, which is also extreme right, offered "all of our respect to Dominique Venner" and that his "eminently political"  suicide was meant to "wake up the people of France." While Dominique Venner was considered to be a marginal of the extreme right, Marine Le Pen is its queen, one who received over 20% of the popular vote in certain regions during the previous presidential election and is a front-runner for the next. Her vision of respect frightens me as I believe equality is an integral part of its meaning. And that hatred or intolerance are its antonym. 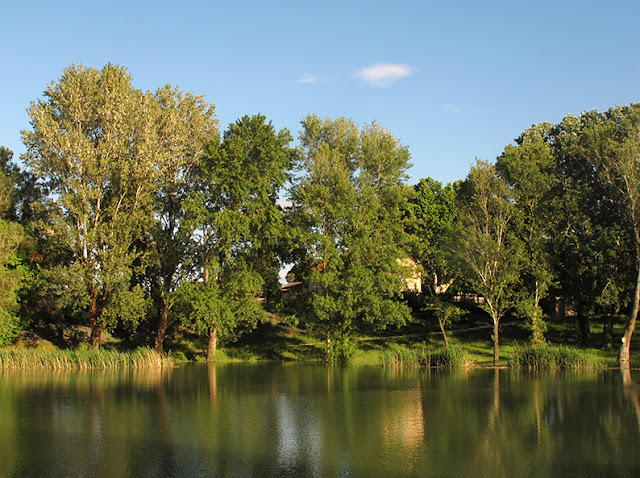 I didn't sleep well because of it and so was still slightly groggy as I headed back to the house with the dogs. A screech of tires pushed me awake as a long black Audi went the wrong way on a one way side street to cut over to the main street in front of our house. I pulled the dogs up on to the sidewalk just in time. The driver's face was impassive. As I turned the corner, I was amazed to see a huge delivery truck barrelling towards us and the black Audi--now stopped and pulled half way into an alley--also going the wrong way down this, another one way street. The van slammed to a halt and the young driver asked the woman in the Audi if she could pull forward a yard so that he could pass. She blankly refused without offering an explanation. He begged her, "Please Madame, please," explaining that he was blocked in behind, then slowly became angry in frustration. She became equally so and would not move. I could hear their yelling escalate as I quickly herded the dogs indoors. From the window above, I watched along with the local shop-keepers who had cell phones in hand ready to call the police. Finally, the truck driver said, "Fine, if you aren't going to move, then I will make you move." He got back into his truck and made to ram the Audi, skidding to a halt at the last moment. The woman stared at him stonily. He slowly backed the truck with difficulty down the way he had come, returning at a run to spit on the windshield of the Audi while pounding the hood. After he had left, the woman waited until she was sure he had gone, then leisurely made the move he has asked of her. It was so easy and only took a minute. Does the fact that this woman was white and the young man was of North African descent have something to do with how things played out? I don't know. But both showed a lack of respect. For the law, for our fellow human beings and animals. 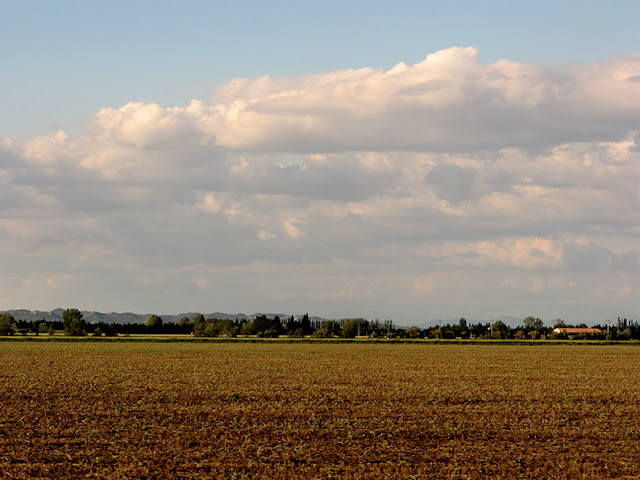 There seems to be a violence in the air, literally and figuratively. 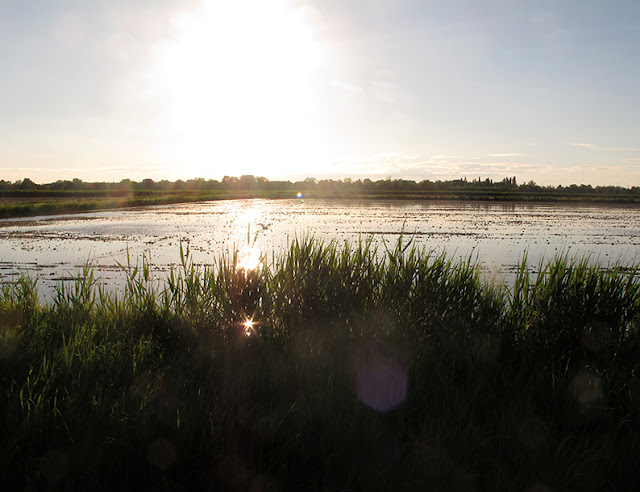 So stay safe everyone. And let us be respectful of all that is around us.

And within us too.