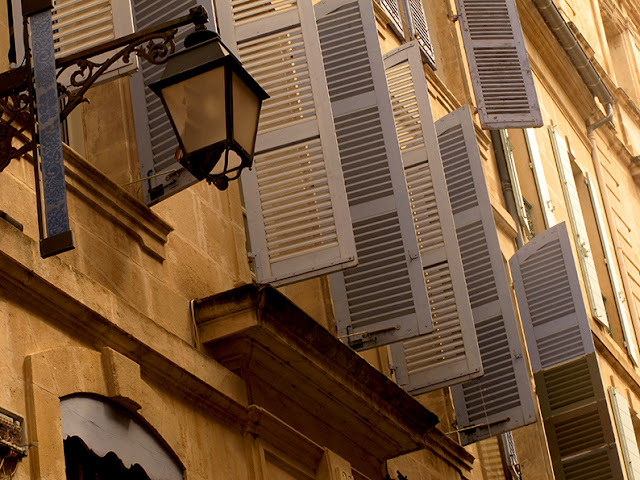 Kipling swivelled his ears forward, tracking the prickly peals of tiny laughter rolling towards us. Two young girls, perhaps three and five years old, had escaped their parents grasp and were running free, ecstatic and hiccuping with joy. But they were far, too far away as anyone who knows this busy street could tell. So did an elderly lady facing them. Her stooped back was towards me and yet I could feel her smile as she carefully bent down, arms wide. A dance step to the left, then the right to corral the two with upturned faces. Delighted. There was a pause of recognition, a bounce back and forth between the aged and ageless. Was this their Grandmother? She clearly felt so much love for them. The father came up in a lope of a jog. Merci, merci. He nodded knowing that she understood and scooping up his wriggling captives under his arms, turned and went on his way. The women straightened up for just a moment then watched them go. 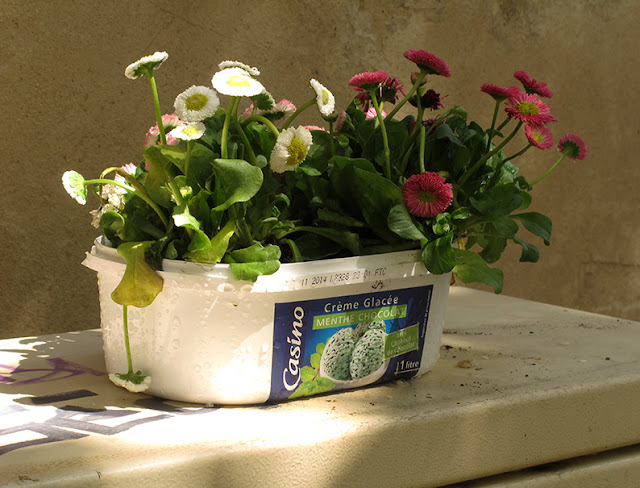 Listen to this lovely song: Caminho Do Vento by Nei Zigma 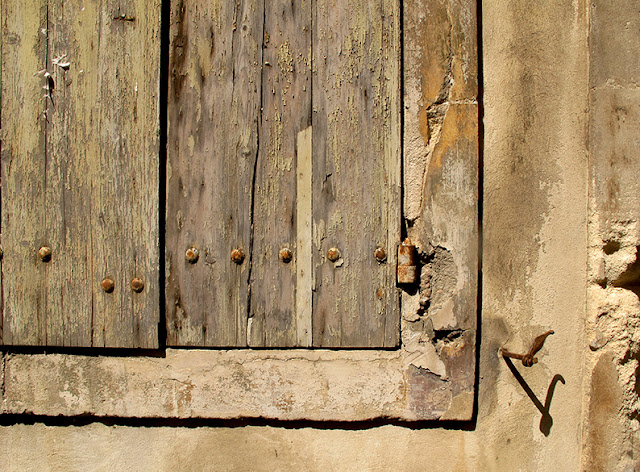 *Award alert! Please feel free to tune out until tomorrow if that is not your cup o'tea*

Do you know Loree? She has a lovely blog Stories and Scribbles, where she delves into her life on the island of Malta. Isn't that exotic? I find it so. She is a wonderful writer and photographer and so I was delighted that gave me the Liebster Award--yes, especially as it means "dearest." Now, I think that this is the third or fourth time that I have been given this award by one of my peers but that doesn't make it any less special, no. As I have said here before, we all like to be appreciated. I am fortunate in having you all--a very expressive and brilliant bunch! But not that long ago, as La Contessa recently pointed out, there would maybe be five comments, maybe two. So, while not one to follow rules, I would be delighted to answer Loree's questions and pass on a few blogs to you.

Loree's Questions:
1. What is your earliest memory?
I am tiny, tiny and sitting on the linoleum floor in the kitchen of our apartment in Erlanger, Kentucky. I can make out the shadow of my Mom opening up the refrigerator door and sun is pouring in around her.

2. What character from a book do you most identify with?
Now, you have to give Loree credit for such a fine question but it is a trap! ;) Because honestly the first thing that popped into my head was "Jane Eyre" but that sounds both a little crazy and a touch pretentious.

3. What is your favourite flower?
Roses à l'ancienne.

4. If you could meet one person from the past, who would it be?
Again, immediate response--and I am sorry, Mom, it might upset you--but my Mom's Dad, my Gradfather, who died when I was too young.

5. What would you talk about?
Horses and the importance of living a clear life.

6. Have you ever won anything? If you have, what was it?
Beyond these awards? Yes. I won a poetry contest for Mother's Day when I was nine (?) that was for the local paper. "My Mom means the world to me and I love her a whole lot you see..." I also found a fifty dollar bill on the sidewalk in Central Park once when I was dirt poor and it felt like winning the lottery. I was so excited that I cried!

7. Do you prefer modern or vintage clothes, furniture etc?
By all means vintage and I have since I was fifteen years old--in a time and place where it wasn't considered in the least chic to do so. One favorite store was next to a strip joint! But the cuts, the colors, the materials gave me immediate access to glamour and to a level of self-expression that I could never have found where I was otherwise. And yes, vintage is the new green.

8. What one event will forever remain etched in your  memory?
As everyone who knows me well can tell you, I have a terrible memory. I do. Too many years of insomnia have sneaky-thiefed my thoughts. But two that come to mind: opening my acceptance letter to the Yale School of Drama and seeing one tear fall on the paper...plus spotting the lions while on safari on my 35th birthday after having successfully helped Remi produce an ad for Apple.

9. If you were stranded on a desert island and could only take one book, which one would it be?
Again! Loree! Have you no shame? And I offer not even an original response--either the collected works of Shakespeare or the Bronte Sisters. The Sisters would probably win out.

10. What is your favourite musical genre?
Of all time? I would have to say that jazz has been a great constant in my life. But I am open...

11. Can you ride a bicycle?
I certainly have in the past. My first bike was pink and was called "Hearts a bustin'." I love that.

Now, I will just pass this award on to a few folks that I KNOW that I haven't already given it to (see answer to #8). Usually the rules for this award go a little something like this: say eleven things about yourself, ask eleven questions and nominate eleven bloggers to answer them, notify them, yadda yadda.
I am just going to list a few new finds and if they want to pick up the ball I have so clearly dropped, by all means feel free!

My Liebsterites:
Naomi at Coulda Shoulda Woulda for being an inquisitive nomad, like yours truly.
Vickie at Beguiling Hollywood because I don't know how I have lived without my daily dose of Old Hollywood for so long.
George at 1904 for being a brilliant and charming cultural reference and host.
Lisa at Wishbone Soup Cures Everything for blowing me away with her gorgeous writing every single post.

There we go! Take or leave it kids...and have a grand day everyone...

Back with the "By Invitation Only" monthly post tomorrowish... 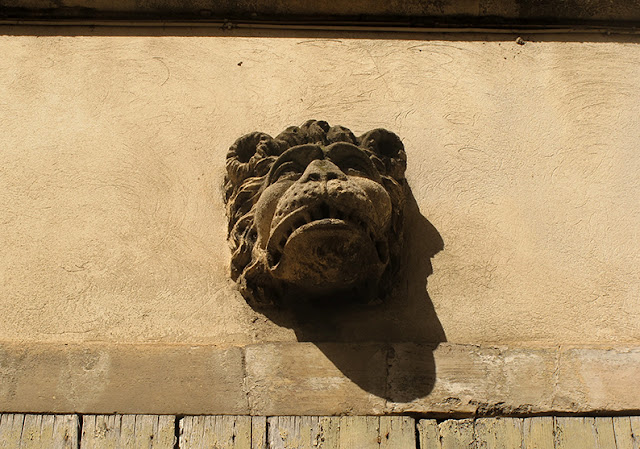