The Renaissance of the Roquette, Arles 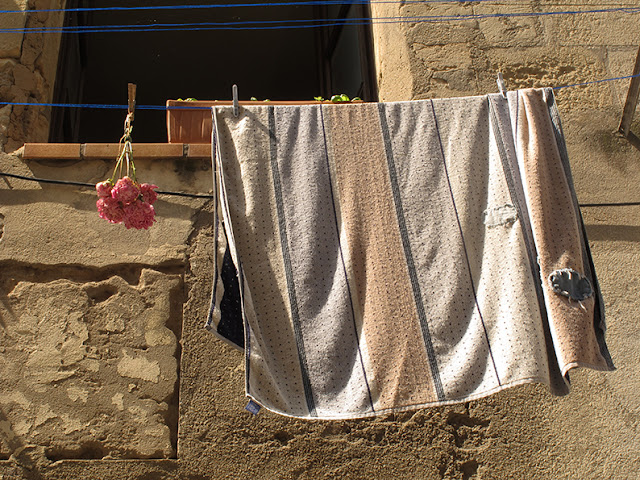 It is funny how we slide into habits, isn't it? Those little details that slowly vanish into nothingness or strengthen with ease day after day. The things that we have to choose or those we forget, sleepwalking style.

And so it was that I realized this morning, with a hiccup of surprise, that I hadn't really roamed the Roquette neighborhood of Arles in...months. Now, for those of you that haven't yet visited this small town perhaps you don't realize how limited a space it is, easily traversable by feet in fifteen minutes or so.  I wondered at my lack of wandering as I strolled with my furry companions and just then Kipling barked loudly, randomly as he is want to do. "That is why," I nodded. For he is a bit of a handful, this creature and I have been keeping him to the quay in the mornings for several reasons but it was time to stop being so safe, so we took a left loop on the way home, threading the narrow streets of the Roquette.

It is one of Arles' oldest neighborhoods and nearly every architectural style is present. When I first visited in 2003, it's nefarious reputation was still intact, an area of drug deals and stray cats, where Roma families would pull their sofas and televisions into the streets to take in the night air. Like so many inexpensive urban areas, it has gentrified mightily over the years. Les bobos, aka the bourgeois bohéme, have come and gone and it seems as though the area has become the Park Slope of Arles, family-filled.

I turned on to the Rue Croix Rouge after having done a quick cat-scan for Kipling and was immediately smacked by the perfume of jasmine, one was so strong it seemed as though my skin was sucking it in. And there were flowers...everywhere. I zig-zagged back with the boys, picking up the pace as the heat began to climb. Upon delivering them to the shade of the apartment, I grabbed my camera and headed back to capture and continue to explore.

I was so delighted by what I found. While I appreciated the gorgeous renovations of many of the homes, this wasn't about money but pride. For so many of even the most modest homes had some small touch of greenery from a lone cactus on the windowsill to outdoor gardens beyond the front door.

Walking slowly, I took in the quiet, this despite it being late Saturday morning, the market day. Kids playing ball stopped to let an elderly Algerian man pass. Moms gossiped in doorways looking on. The energy was good. No place is perfect. Certain streets still exude a rough around the edges air and friends living in the Roquette say that there can be a frustrating pressure to be neighborhoody, that folks are constantly showing up for the apero uninvited and if you don't participate in the big get-togethers you are labelled a snob. But I liked it.

This morning I did the same loop with the boys and while the impression was not as heady, save for the jasmine, it was still positive. I am planning to do a little mini-series this week to share with you more on this area of Arles, one where the tourists seldom tread... 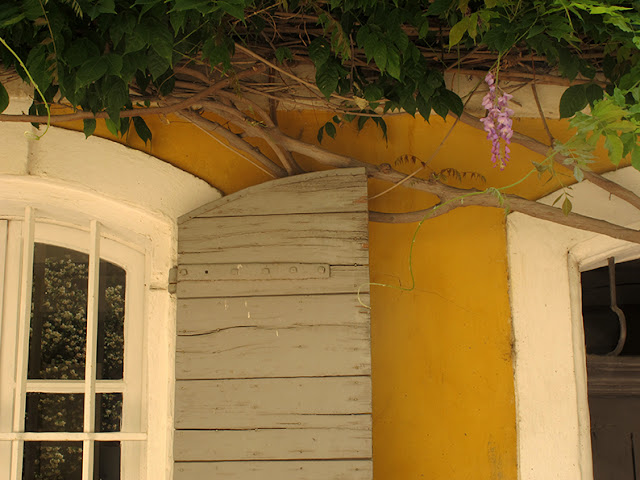 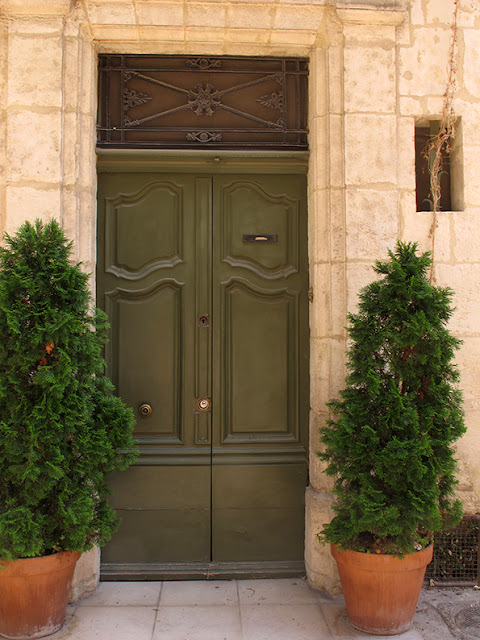 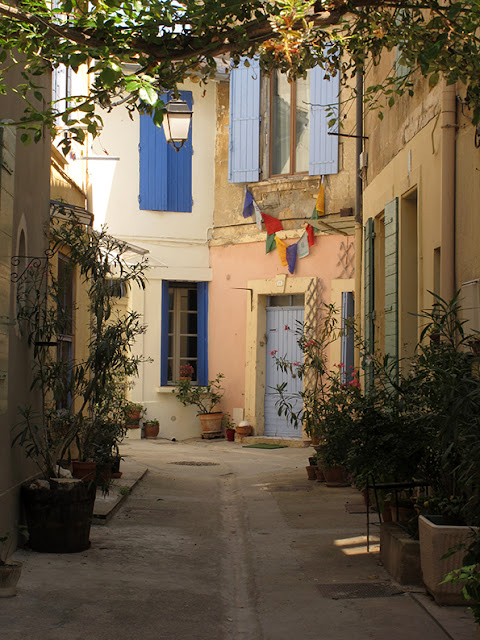 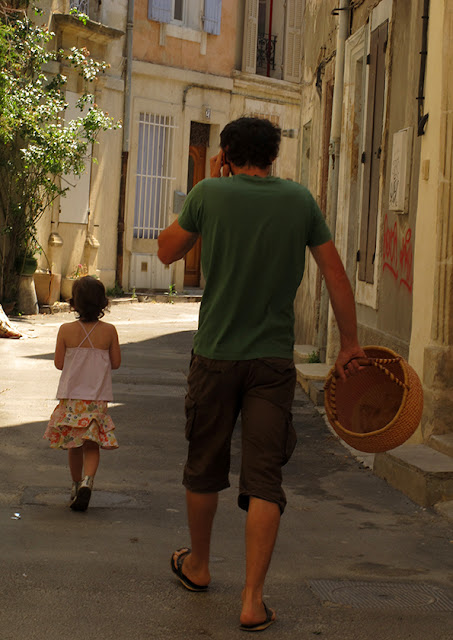 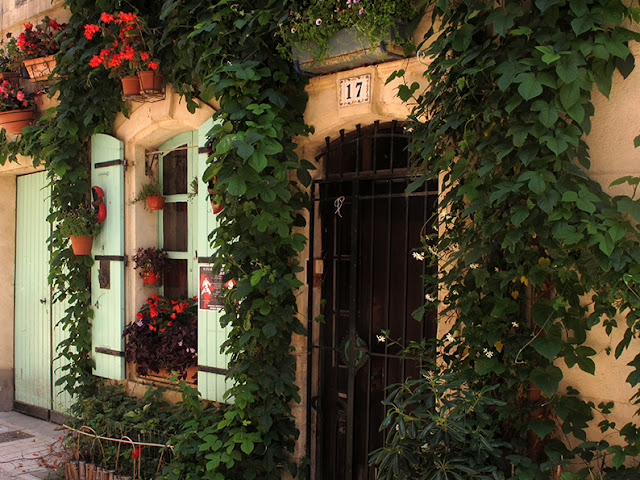 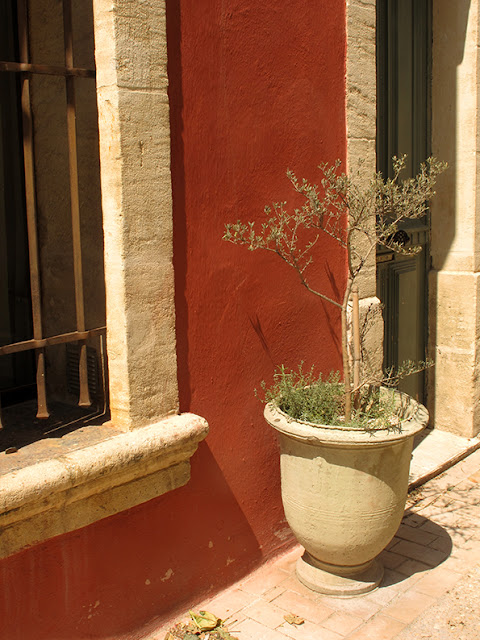 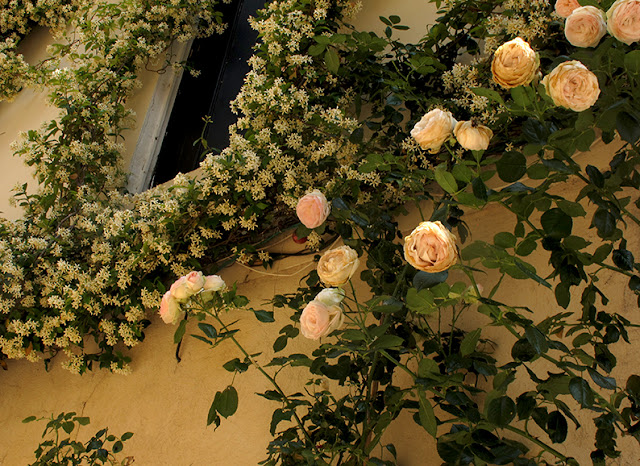 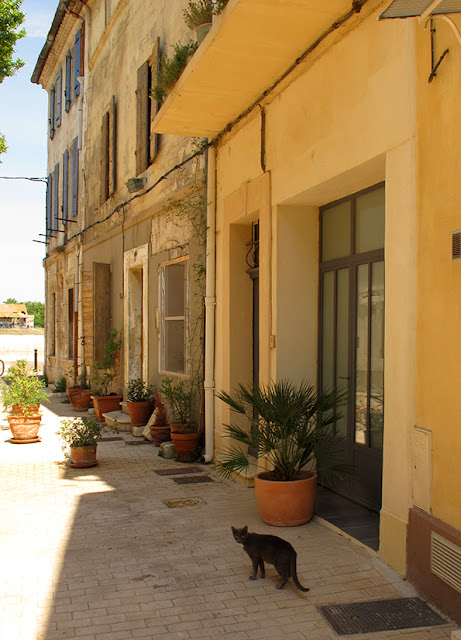 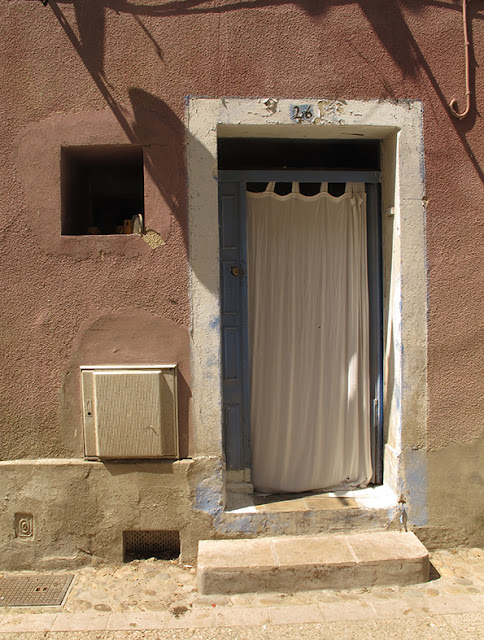 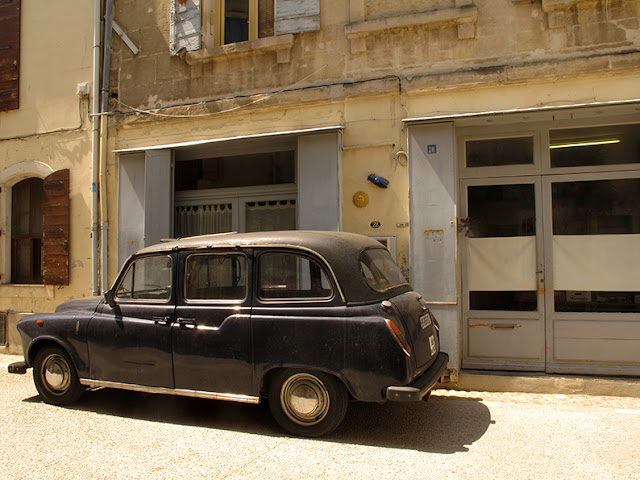 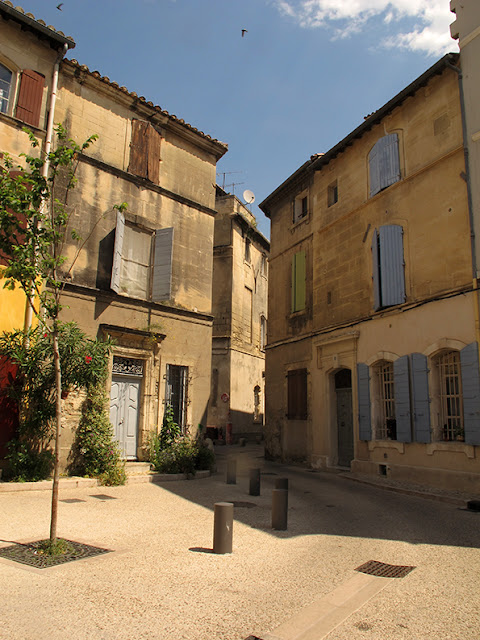 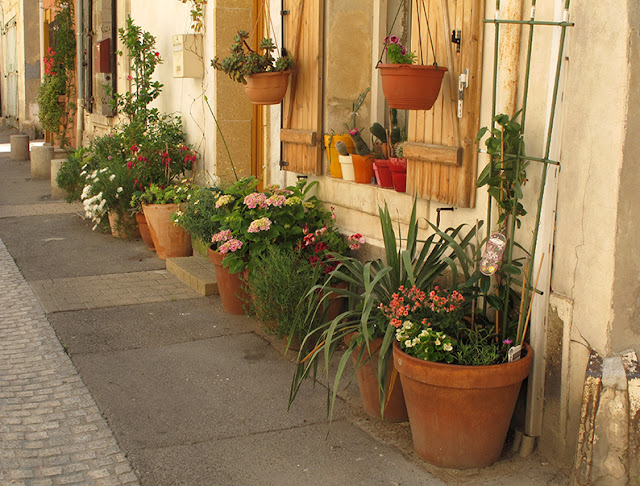 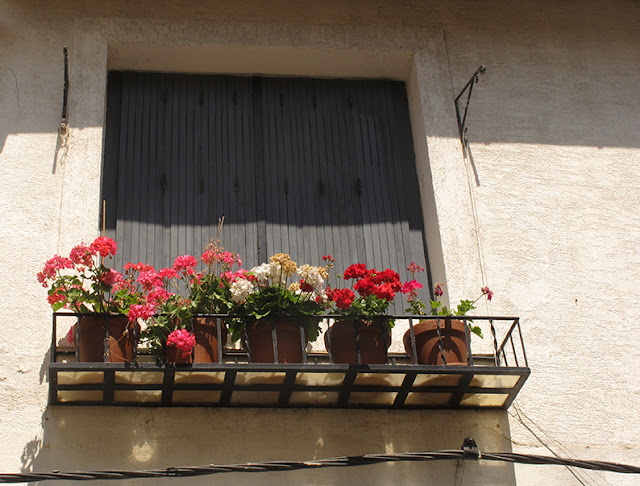 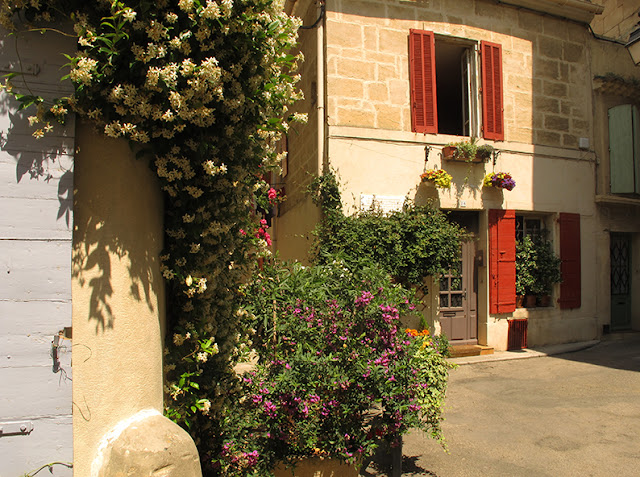 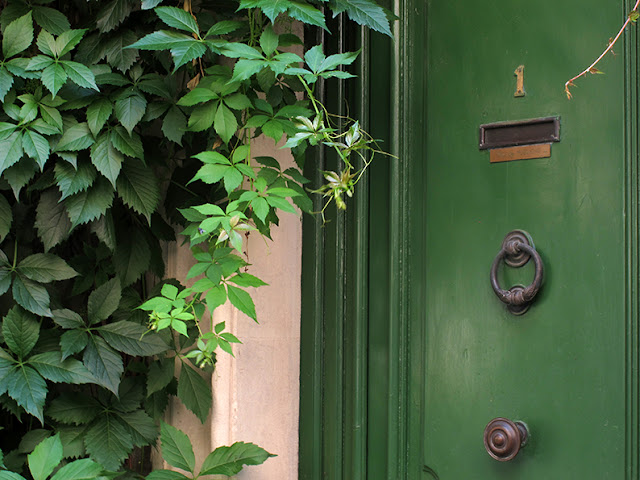 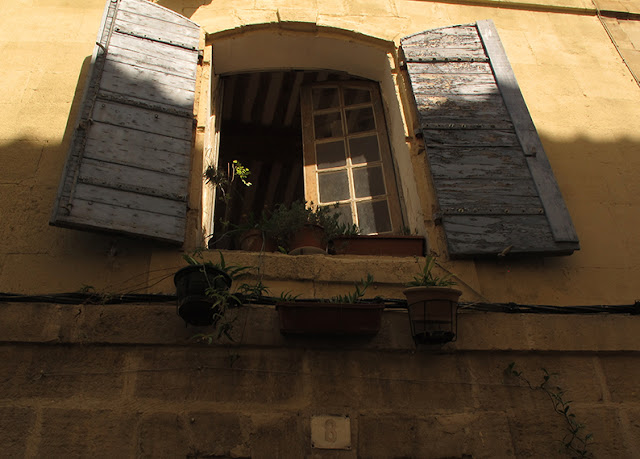 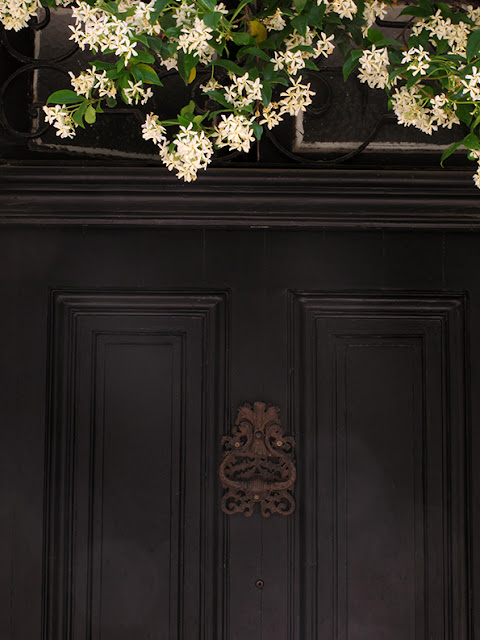 Have a truly wonderful week everyone...