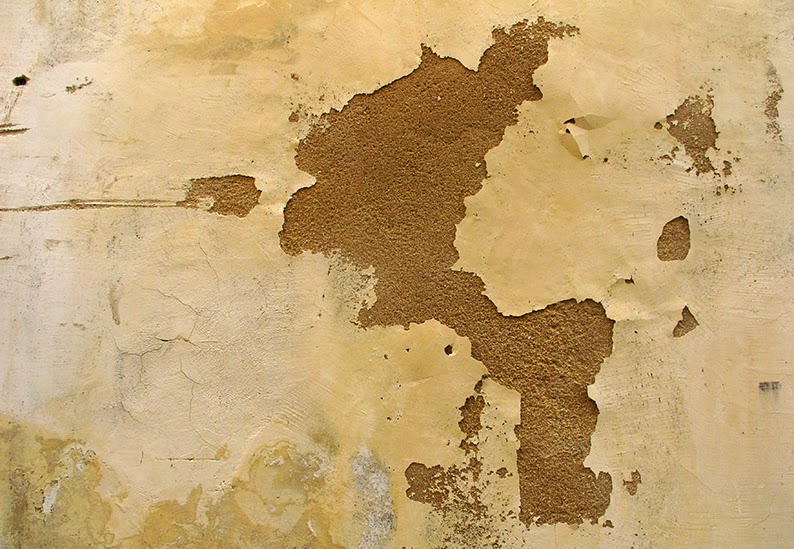 As with the other residents of this fine old town, I am eagerly awaiting the inauguration of the Fondation Vincent Van Gogh Arles tomorrow. It has been many months in the making with a thorough renovation of a 15th century hôtel particulier just down the street from where I live. Much banging has been accompanied by a fair shake of rat a tat tat. Something tells me Vincent would have approved.

Certainly he would be delighted that at last his work is being appreciated and shown in a town he loved so dearly (until now there has been only one Van Gogh in all of Provence, in a private collection in Avignon). There is much mystery about his time here and quite a few myths to be pierced as well. But for me, what is certain, is that he took something as intangible to paint as the Mistral winds that blow and caught them by the tail. The light? He coaxed and wheedled until it was eating out of his hand like the swallows that criss-cross overhead.

We see what we want to see and certainly Vincent stuck to his lonely path until the end. And now we have the remnants of his scattered moments of happiness, his brazen unknown success, to gaze upon and understand what is our Provence. 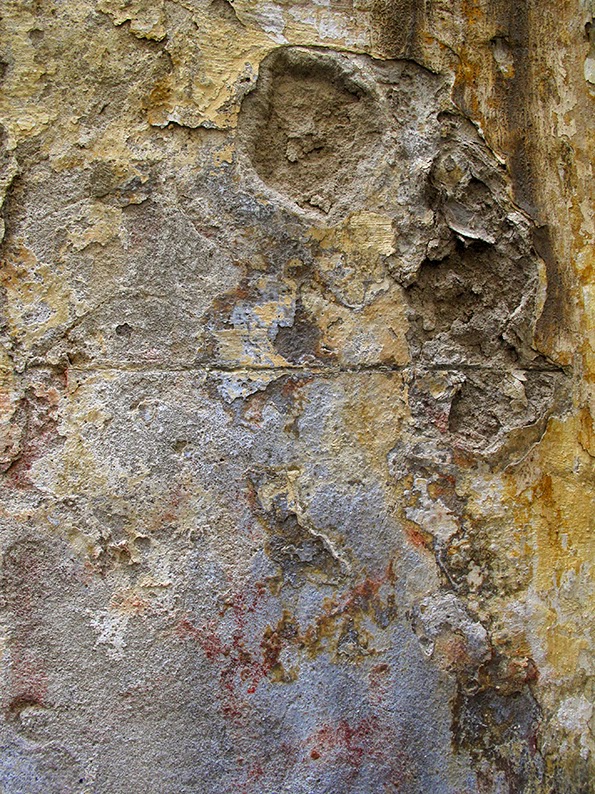 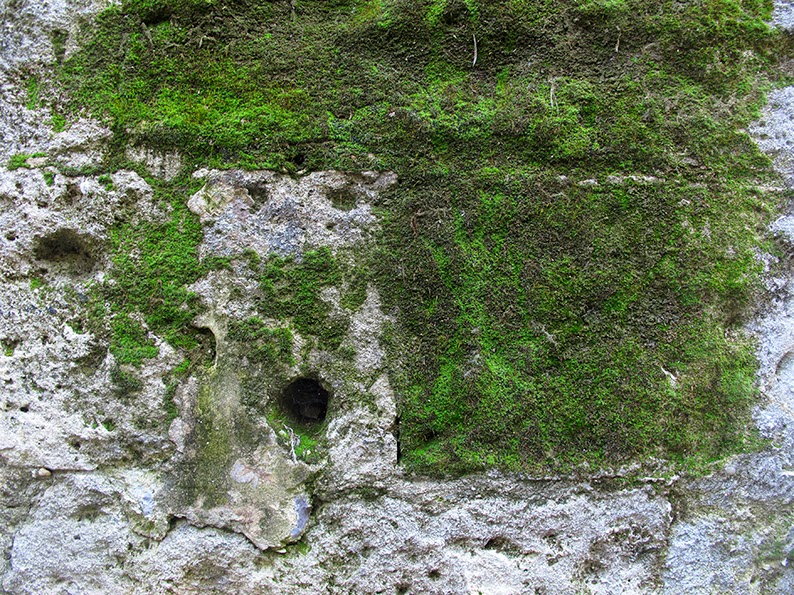 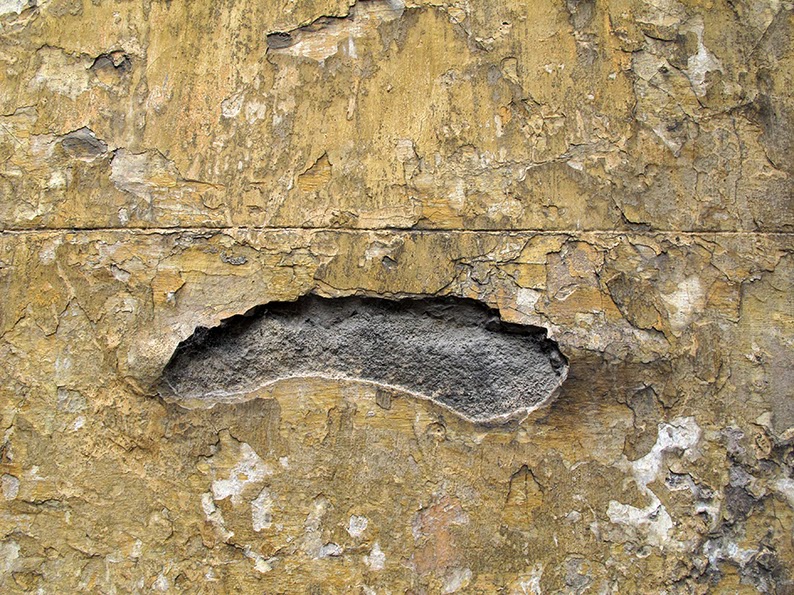 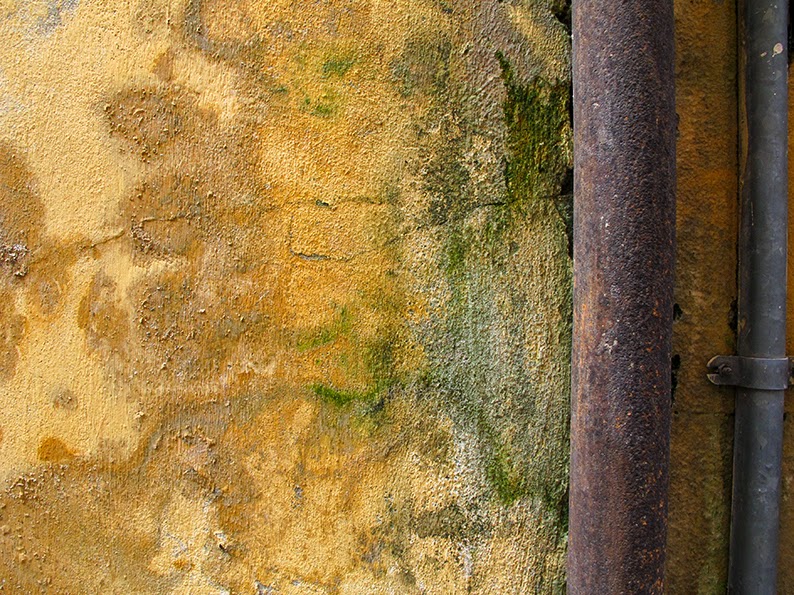 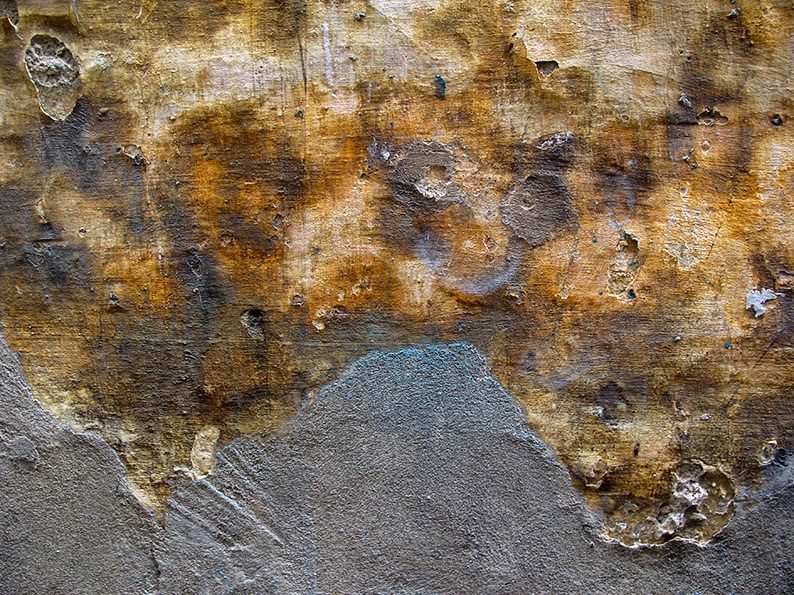 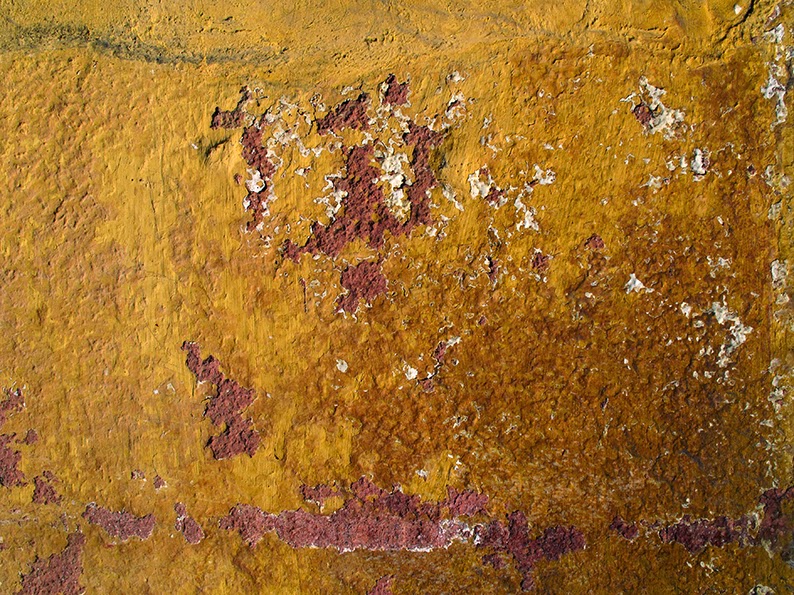 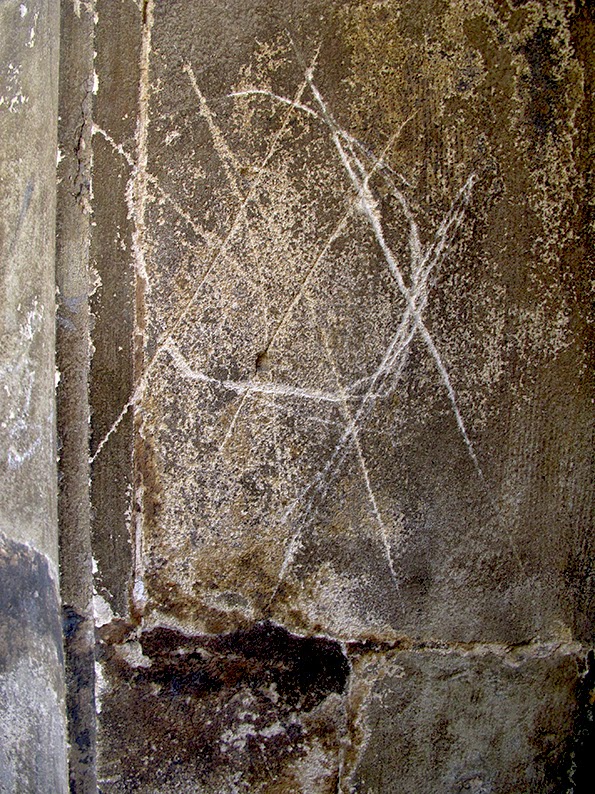 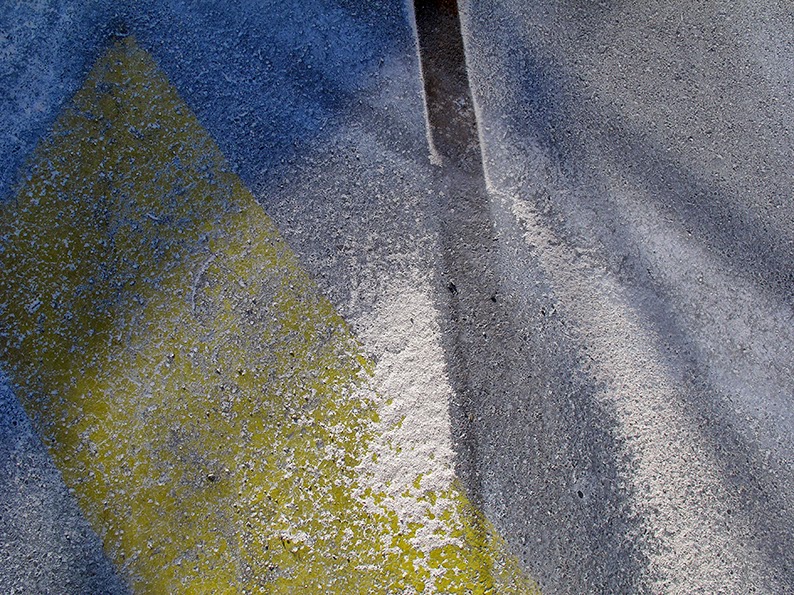 I'll leave you with some of his colors - albeit modern and worn - found on one walk through the centre historique, not far from his Yellow House.

Have a lovely weekend and I will report back after the opening in a few days...