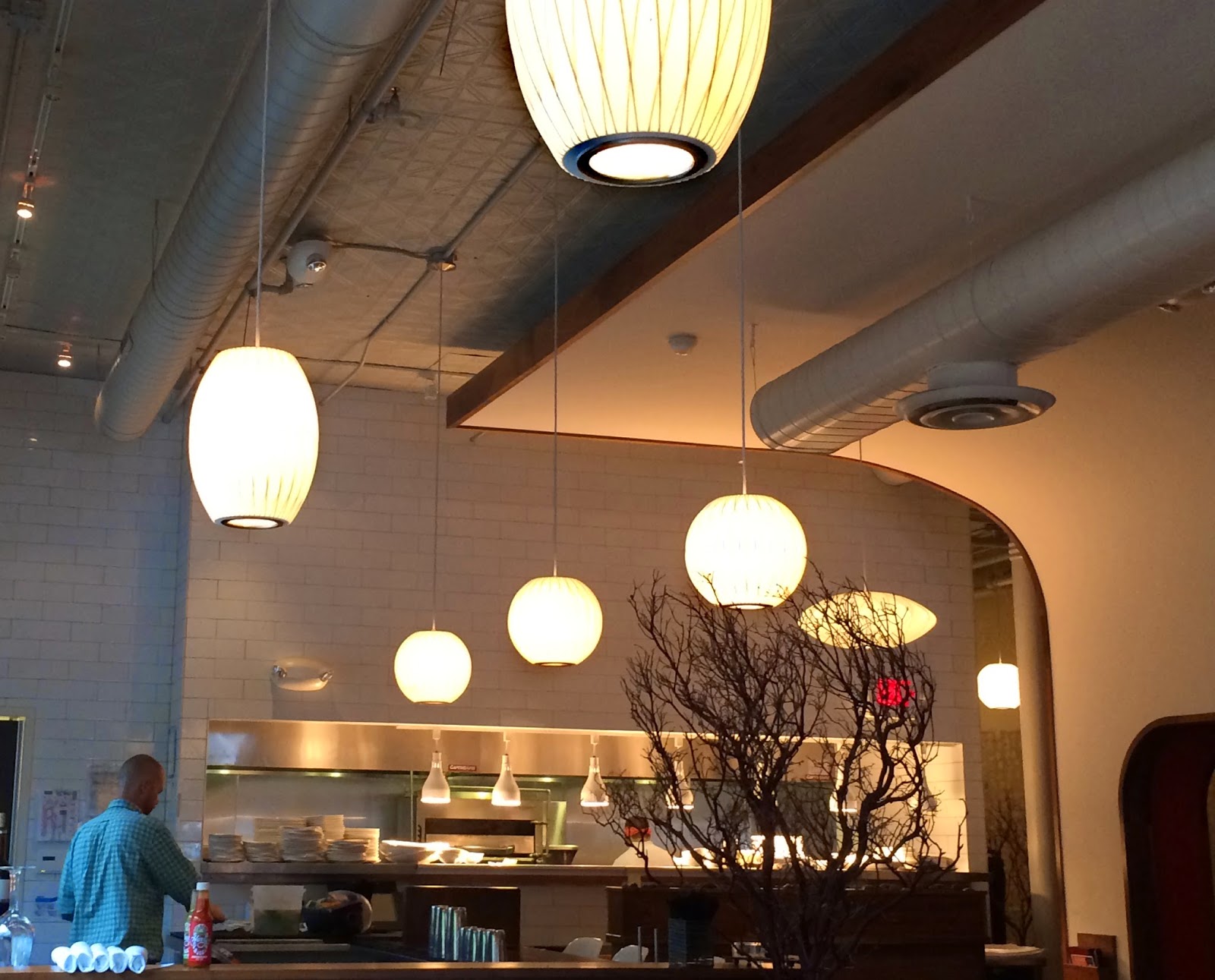 I love an invitation to discover. And when aforesaid come hither is to delve into a culinary adventure, by all means, do call. 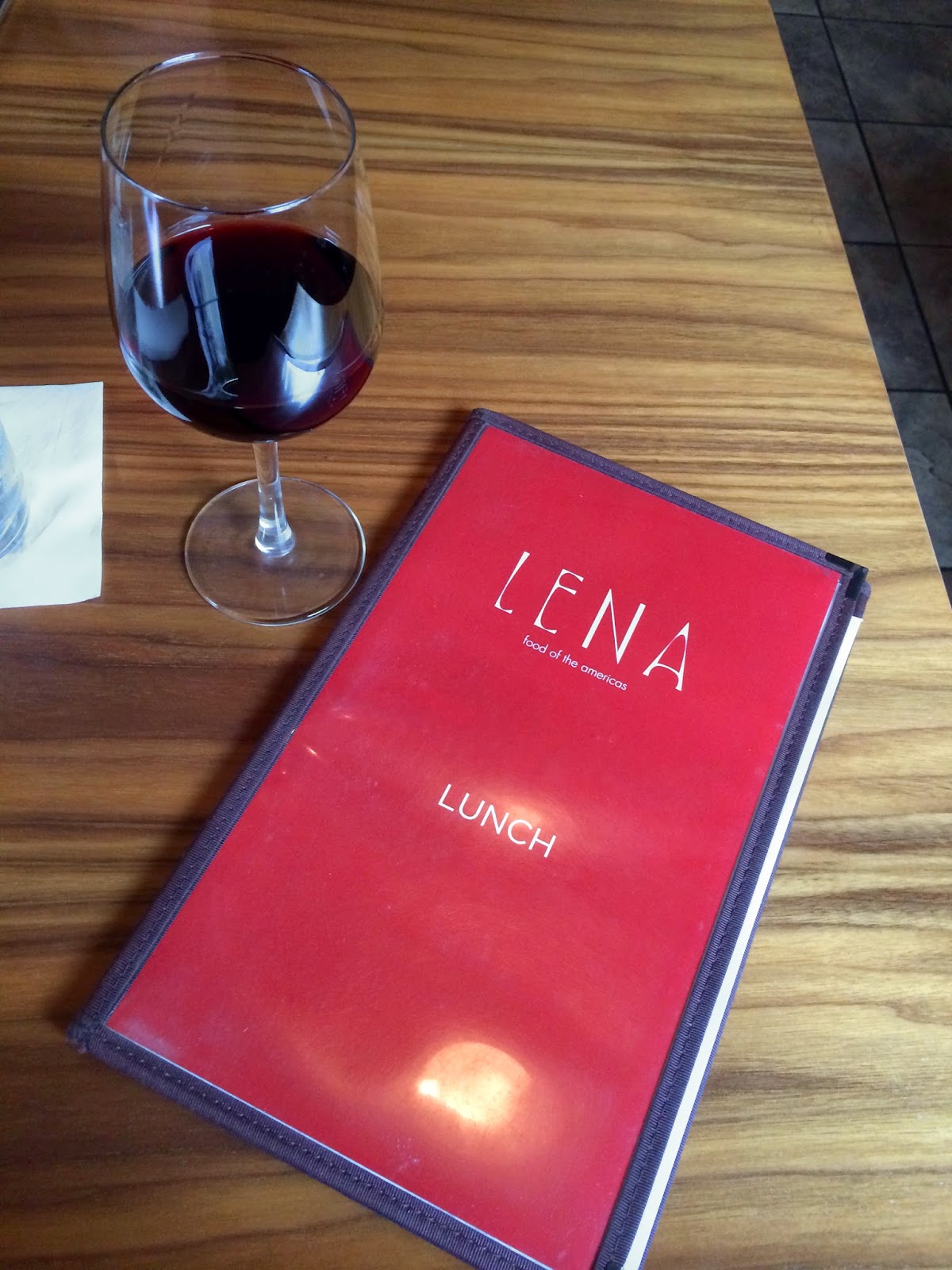 And so it was with much deliberation that my beautiful Mom and I scoured the lists of Ann Arbor's restaurant week. I have already written about the cosmopolitan offerings in this universtity town and I am delighted to see that the ante has only been upped since my previous visit in 2012. 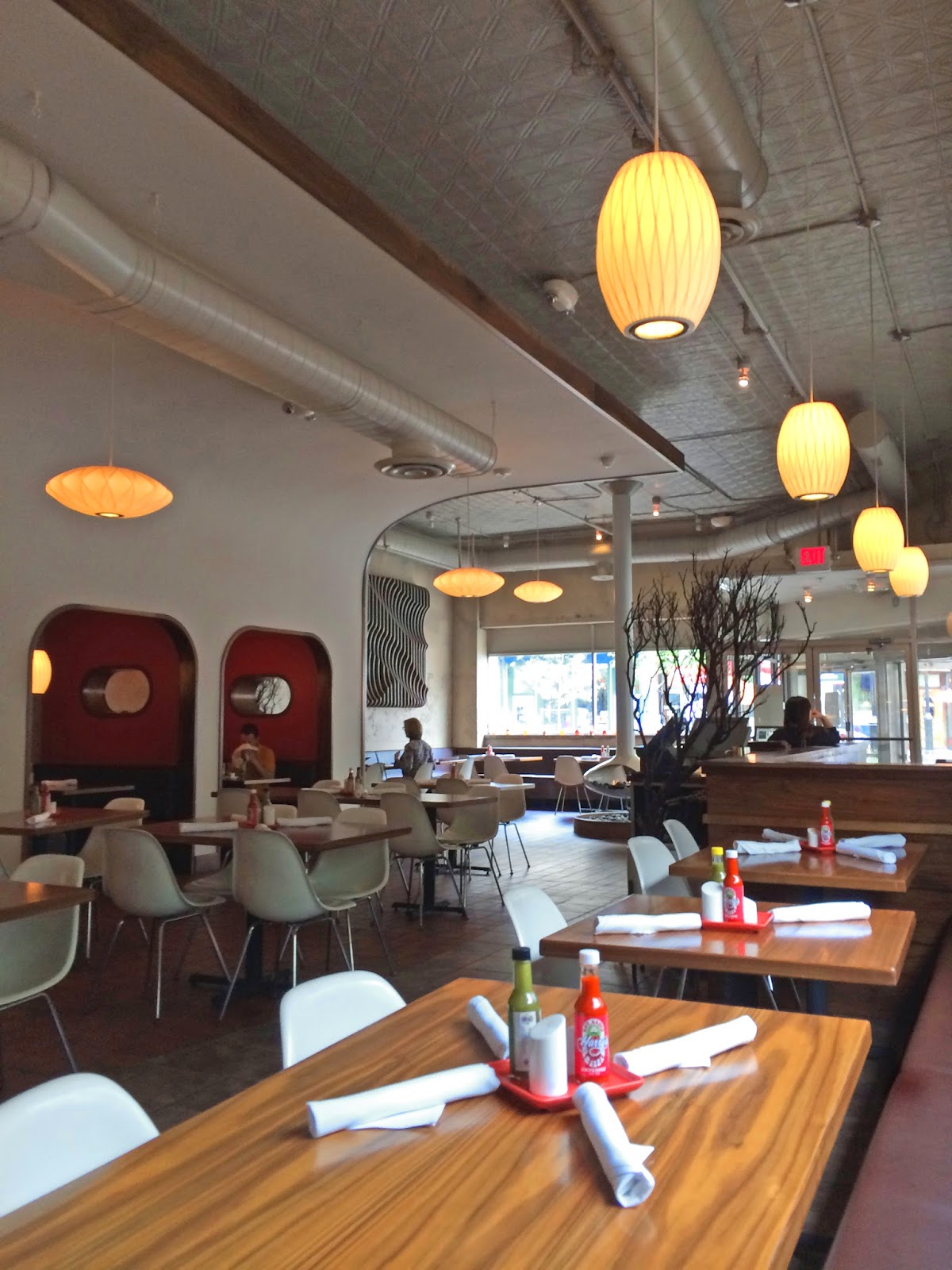 That was the year when Lena opened in the midst of the downtown area, after extensive renovations which transformed the space that had previously held a Greek diner into a modern, light filled aerie whose design intentionally drew upon the building's original form as a drugstore. 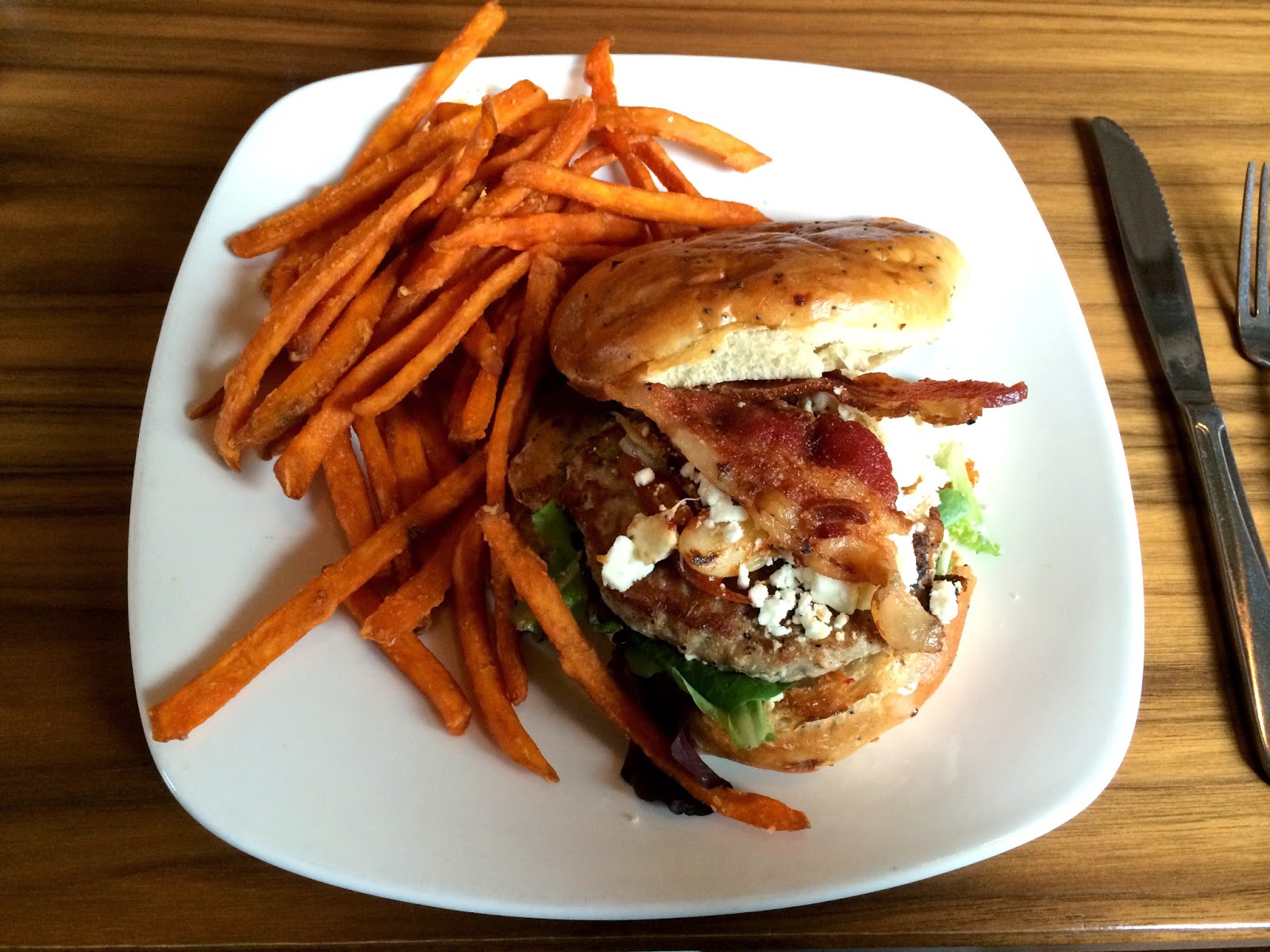 Chef Gabriel Vera uses traditional French (!) and Italian techniques to bring a new spin to an inspired menu that focuses on the "food of the Americas." Alas, as it was a dreary, rainy day, what had drawn us to Lena was not the duck confit soup with Serrano ham, lime and glazed carrots ("Whaaat?" I know) but a search for comfort food in the form of his Chipolte turkey burger. It was served on a perfectly puffy bakery roll with avocado, feta, braised fennel and carmelized bacon (as if bacon was not amazing enough on it's own) and smoked jalapeno aioli. As it was restaurant week, the burgers were two for $15. Oh yes, there also happened to be a copious side of crunchy sweet potato fries that was made even more delightful when Stephanie, our charming server, brought us out ramekins of the house's chimichurri sauce to dip them in. 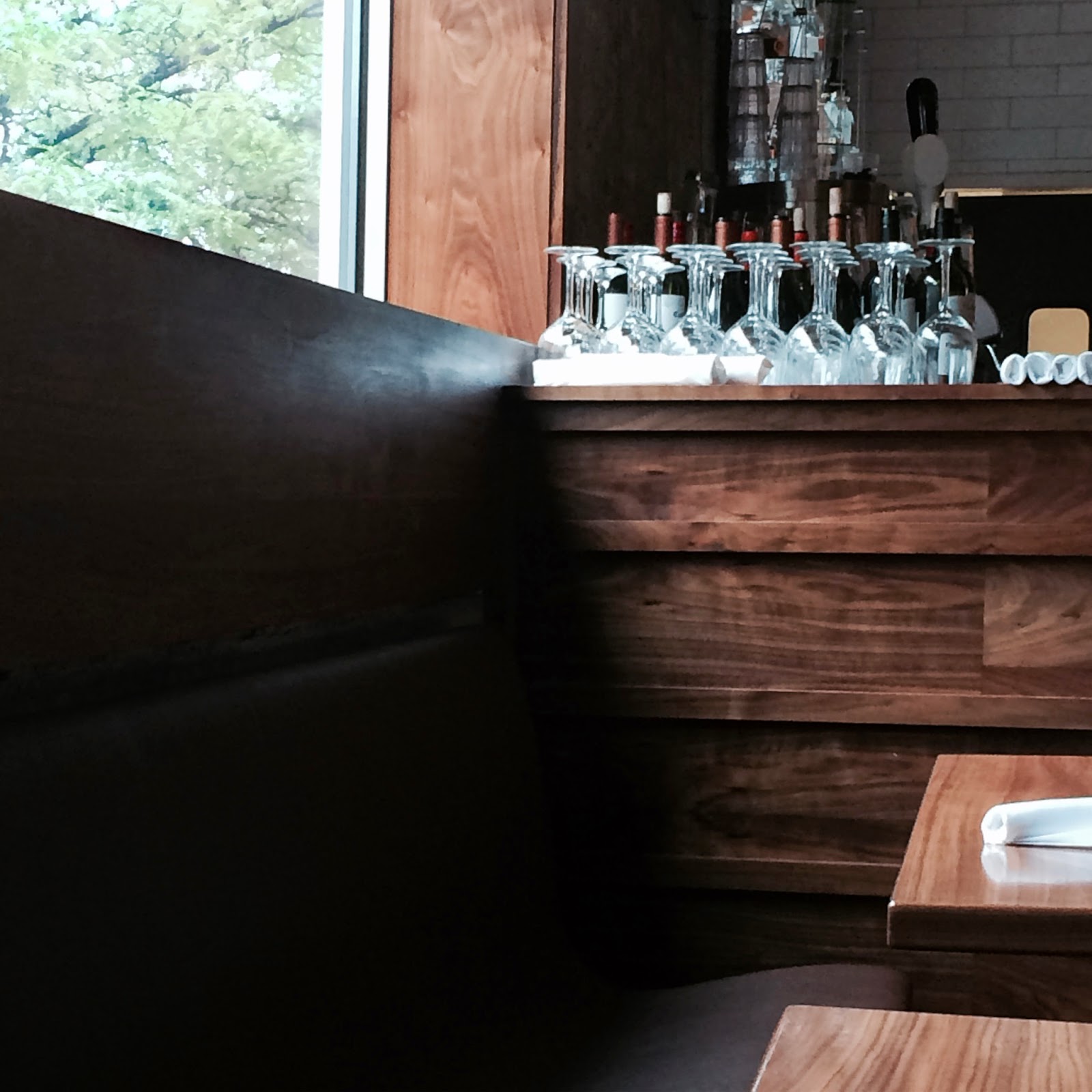 All of the above was washed down with a perfectly fine glass of Malbec and suddenly... 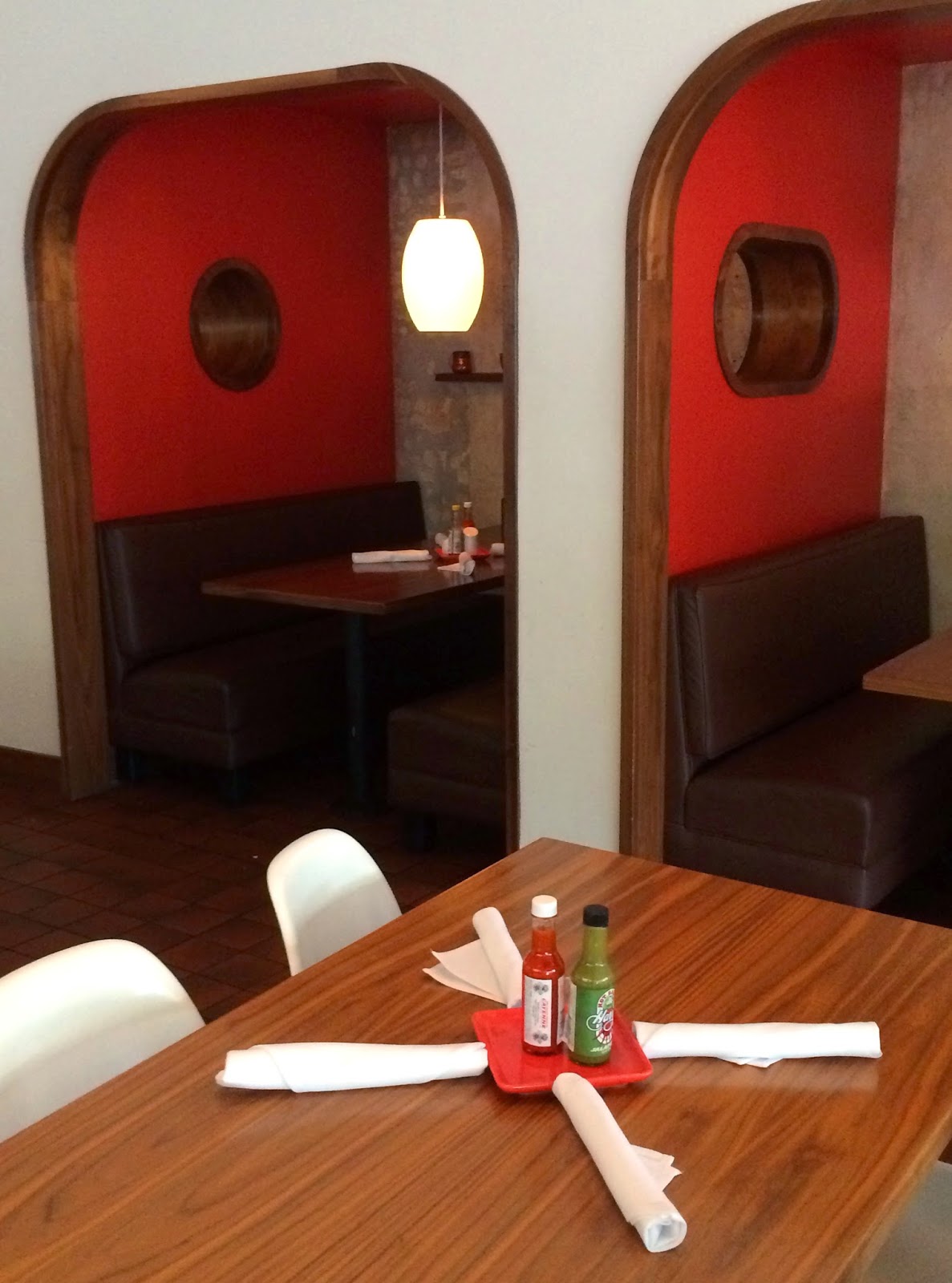 ...I was no longer thinking about the rain but wondering how quickly I could return to settle into one of the long row of booths to partake in Lena's $5 Happy Hour in order to nibble Nachos El Diablo while sipping a  Sweet Hot mojito spiked with peppers and orange honey syrup. Ah, America...happy hour... 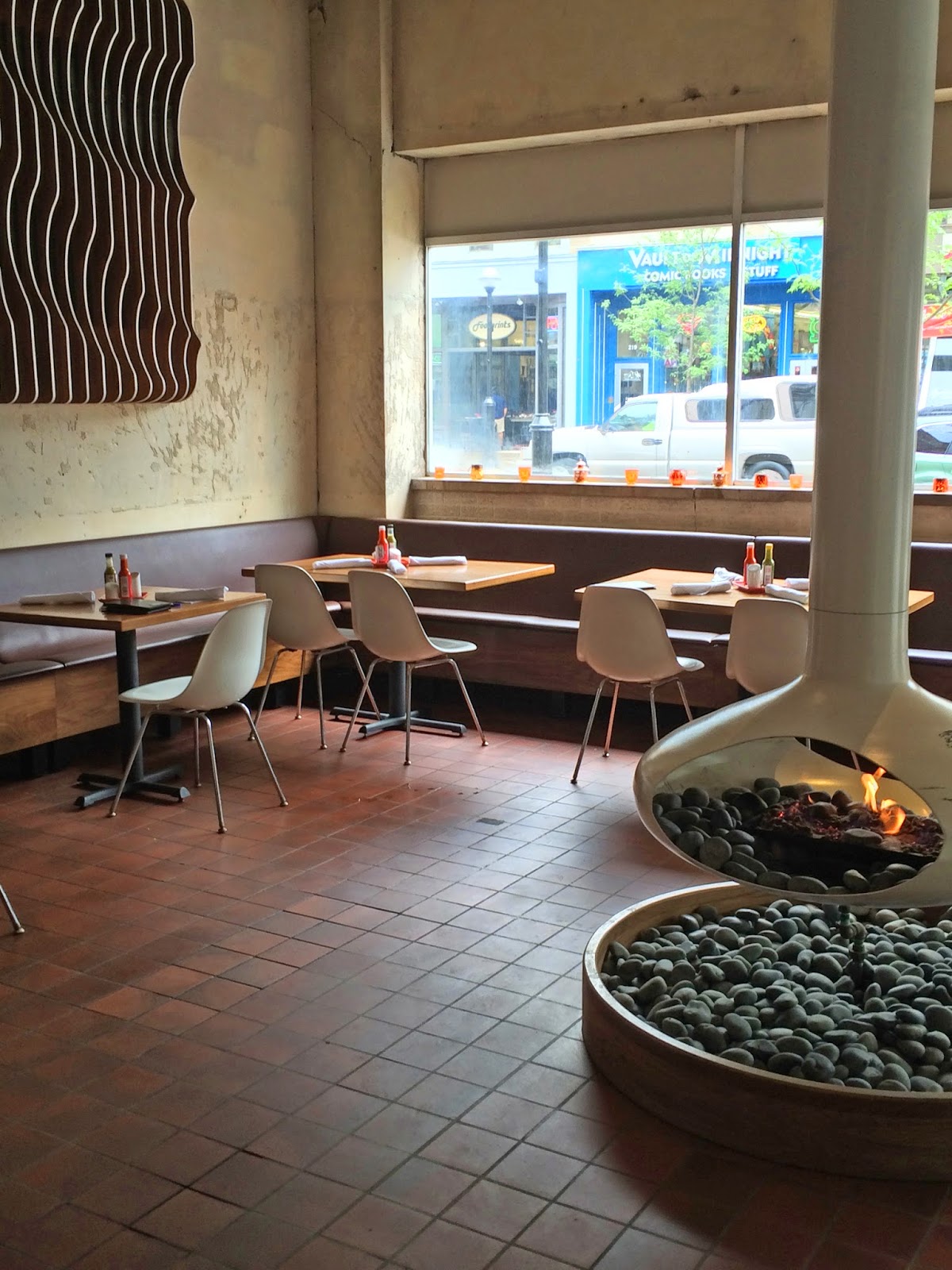 ...and the land of space. A luxury simply unaffordable in my part of Southern France. And yet... 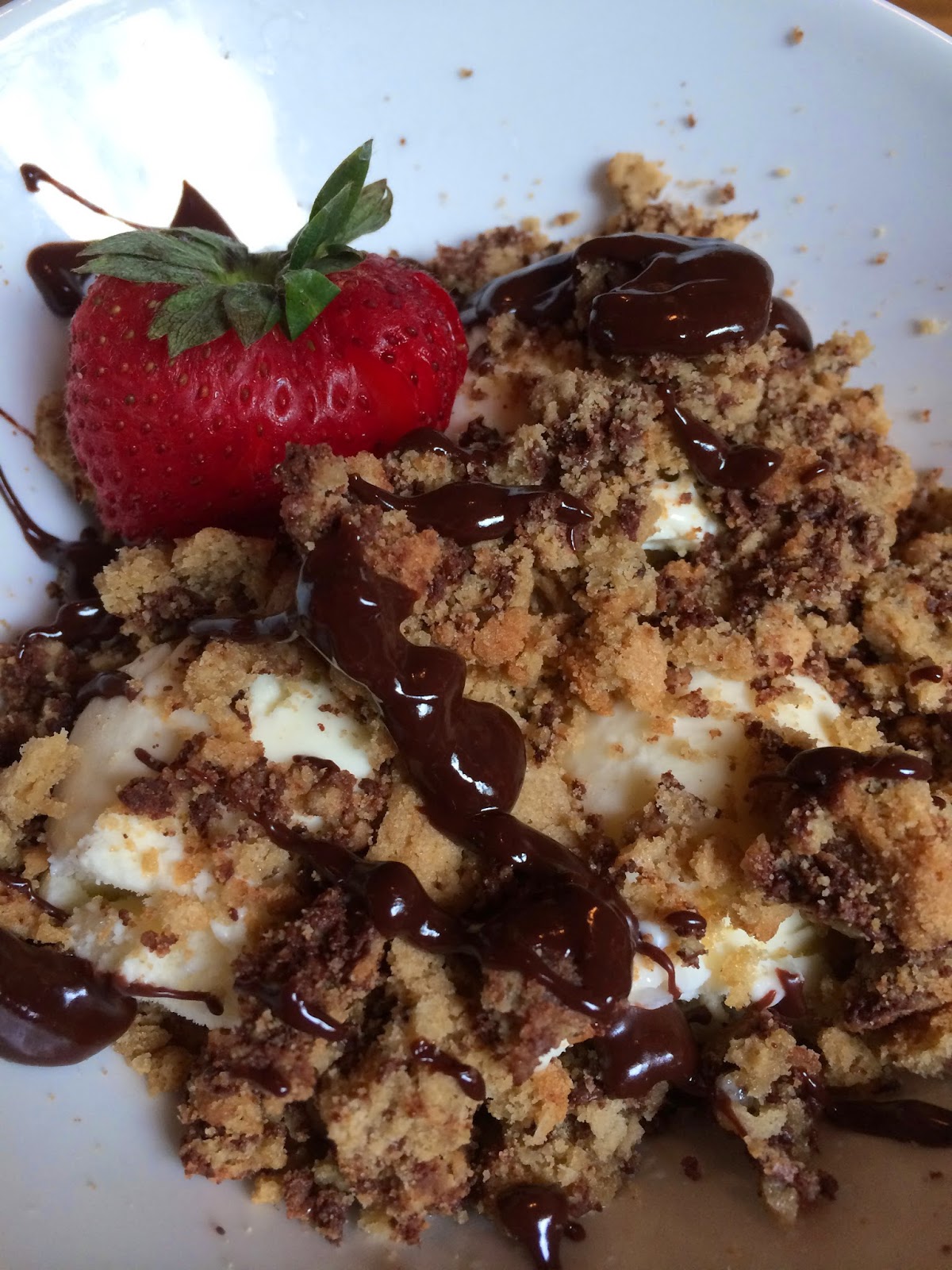 ...this is exactly the kind of restaurant that would be a phenomenal success in Arles. Open all day and late into the night at Cafe Habanas on the cellar level...something in-between Michelin striving and the frozen tourist joints that pass as "Provençal" cuisine...but yet reasonably priced enough that one could go often enough to make friends. Eh, oui. Bravo to the team at Lena for creating a wonderful ambience and inspiring, happy culinary delights. A wonderful discovery, all around... 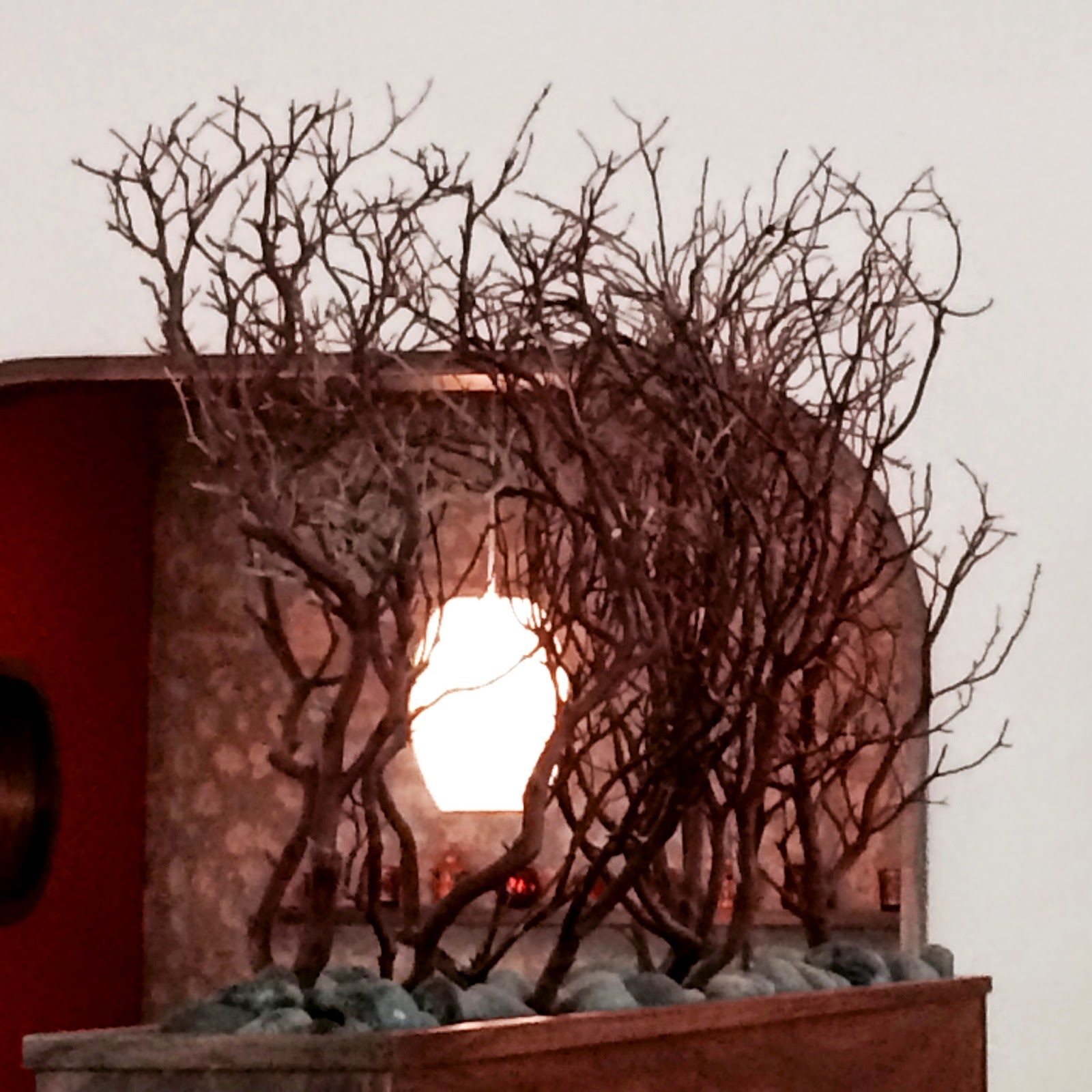 Yet again, I will just toss it out there that this was in no way a sponsored post, just passing along a good thing...and a merci to my Sister for letting me use her ipone 5 to take these photos as my trusty Canon will be in retirement until I return to France...

Have a lovely weekend everyone...eat well and be merry...