In the thyme field 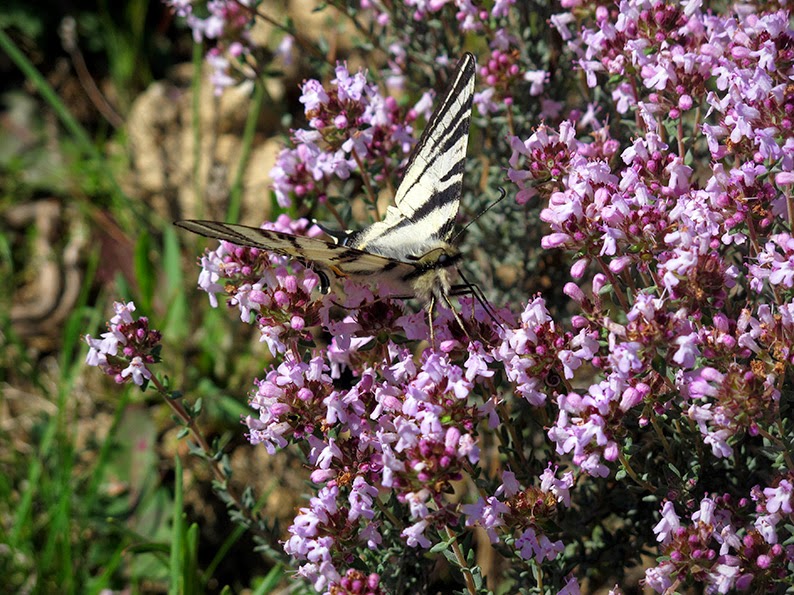 It was our final morning at the mazet and Remi and I were both trying to gear ourselves up for the tasks of packing and cleaning before returning to Arles. The tension from Kipling's escapade the night before still clouded the air. "Let's go down to the thyme field," Remi suggested. 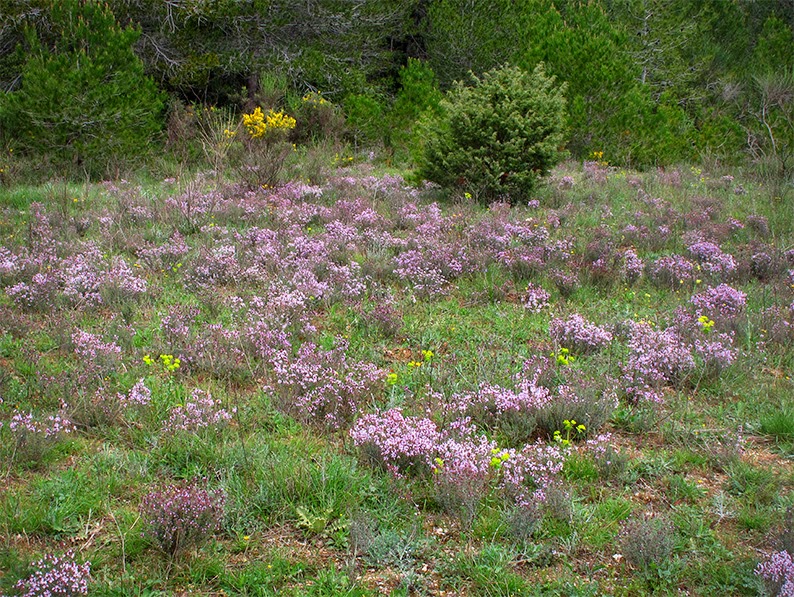 We had never seen anything quite like it, despite our many years of living in Provence. An actual field of thyme in bloom. 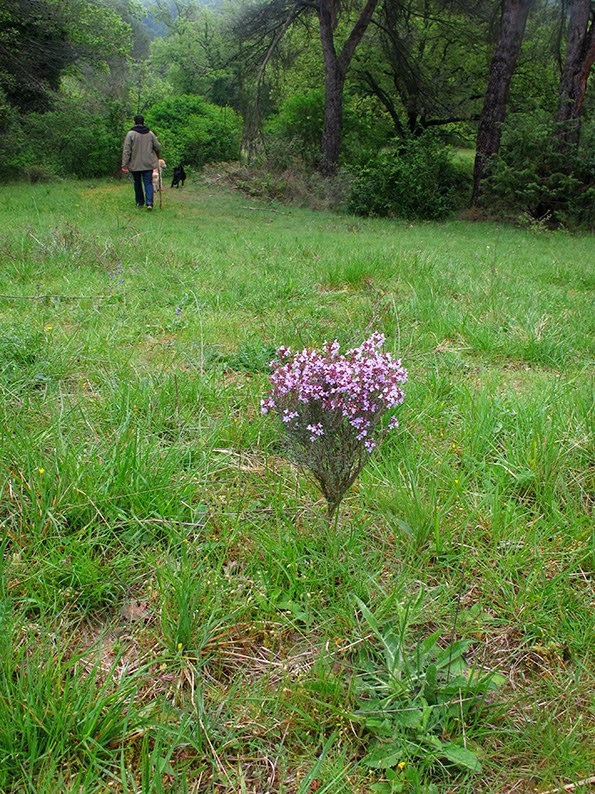 And they weren't the scraggly dusting of herbs de Provence that we find in the Alpilles but rather perfect bouquets that popped out of the ground as if a magician had pulled them out of a hat. 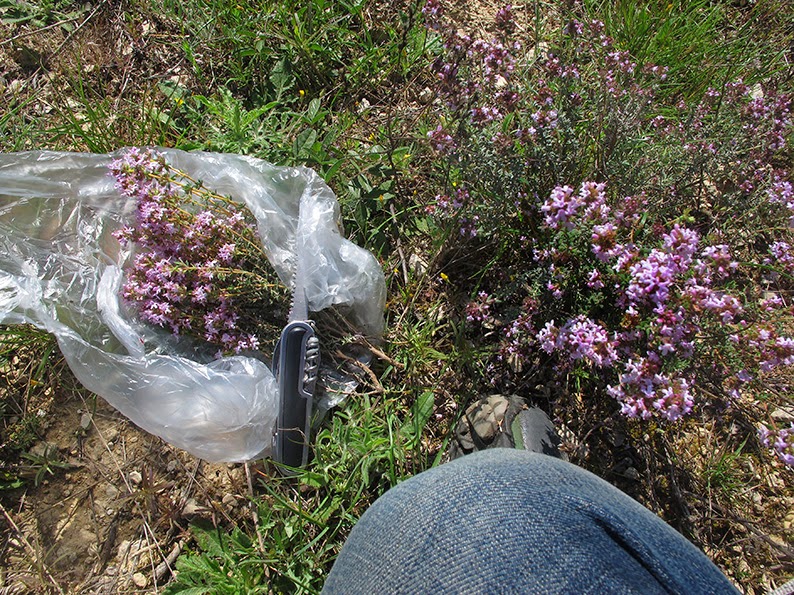 We sat down in the midst of it, each with our own cutting tools and slowly began to recueiller, to gather up our harvest. 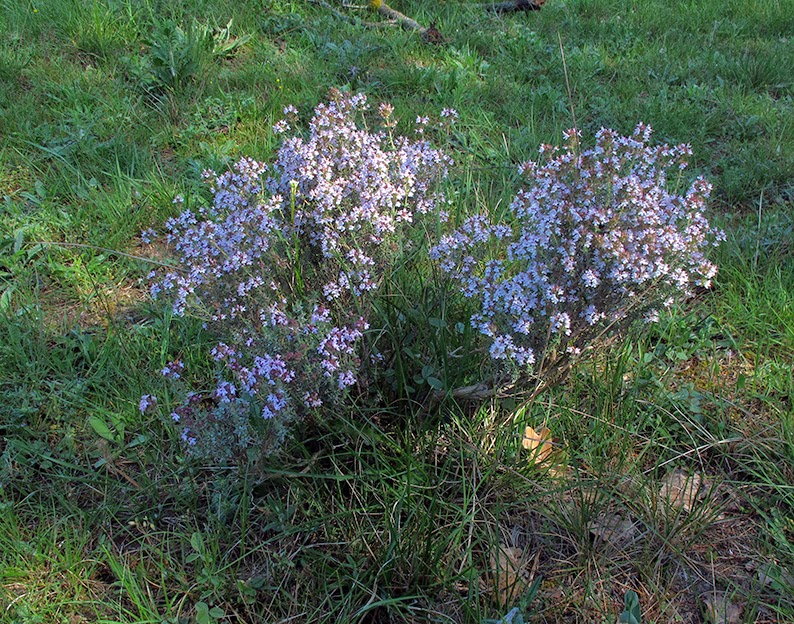 I have long had a theory, a little private knowing, that the true scent of Provence is not the much ballyhooed and beloved lavender but her quieter cousin, the earthy thyme blossom. 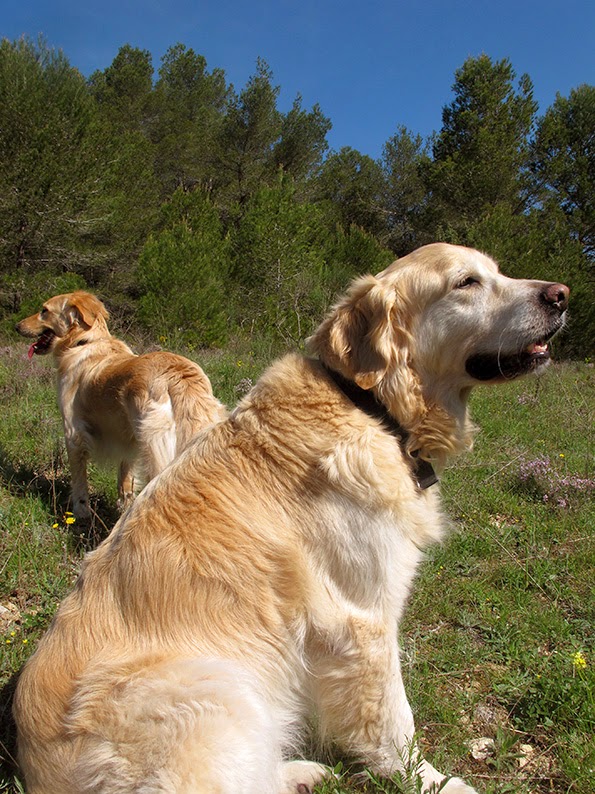 Ben and Kipling agreed with me. 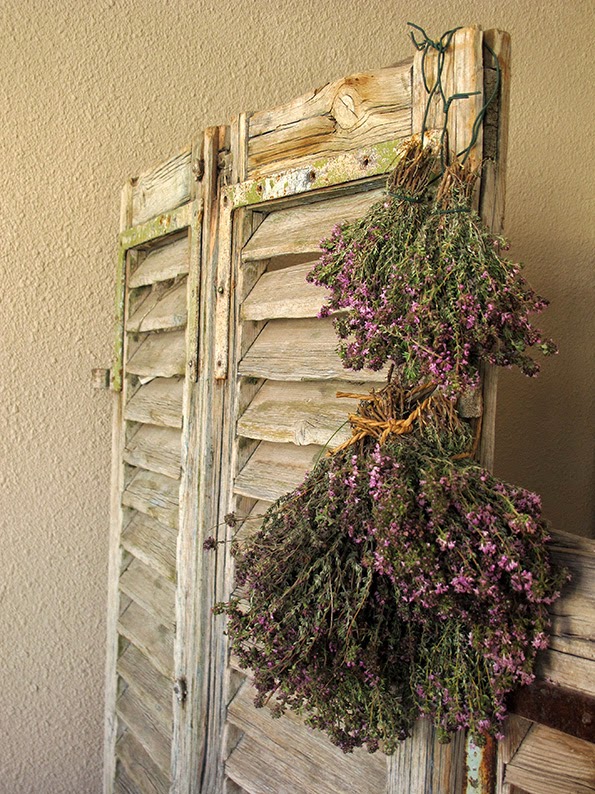 Our found treasure made returning to Arles all the merrier. We had a gift that would keep giving fresh memories of our time in the quiet countryside. In the days that it took for the buds to dry, the perfume kissed the tips of our noses. 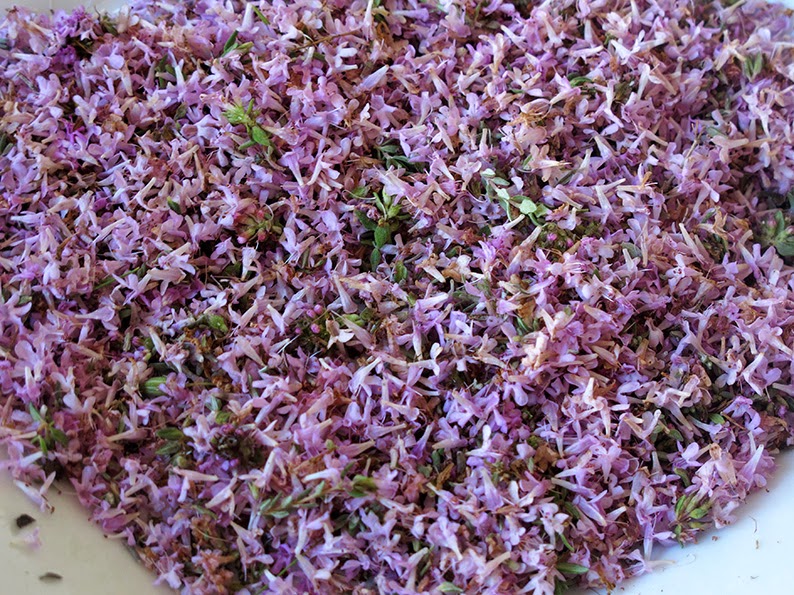 It was Remi who thought to gently shake the bouquets over an open basket as we had seen done with grains in Africa. We spread them out again for several days, occasionally sifting the lot with our hands until they were ready, ready to be packed into sealed jars where they will bring summer breezes even when the winter Mistral howls. 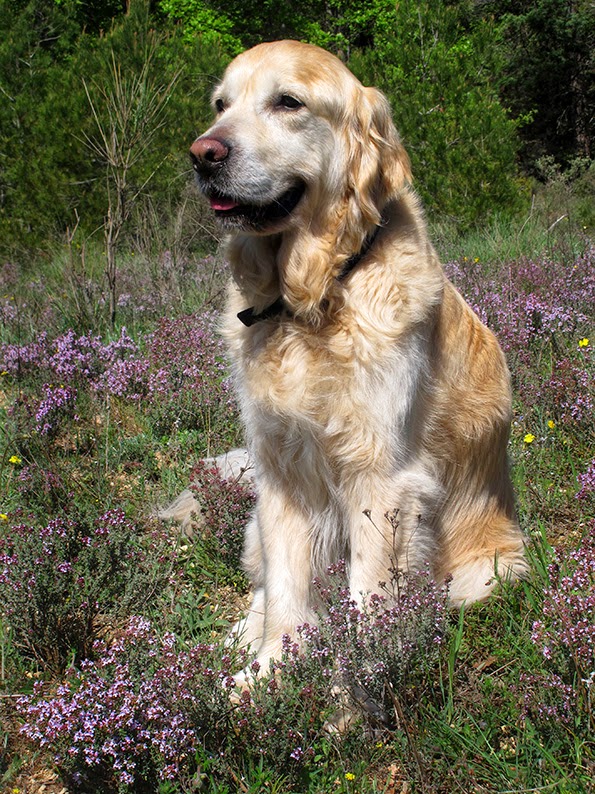 A bit of simple happiness that lasts... 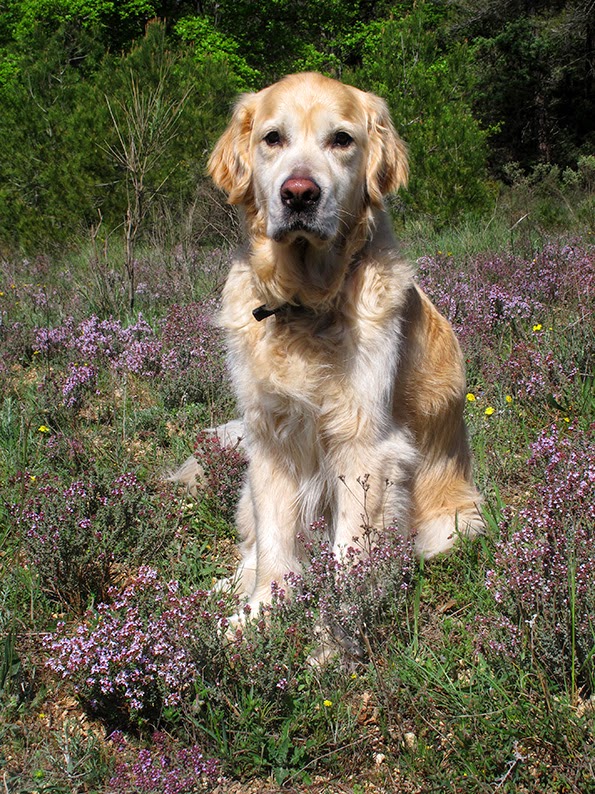 But we know that thyme field will keep blooming year after year. Blooming for us, blooming for no one but there, ephemeral and yet true.