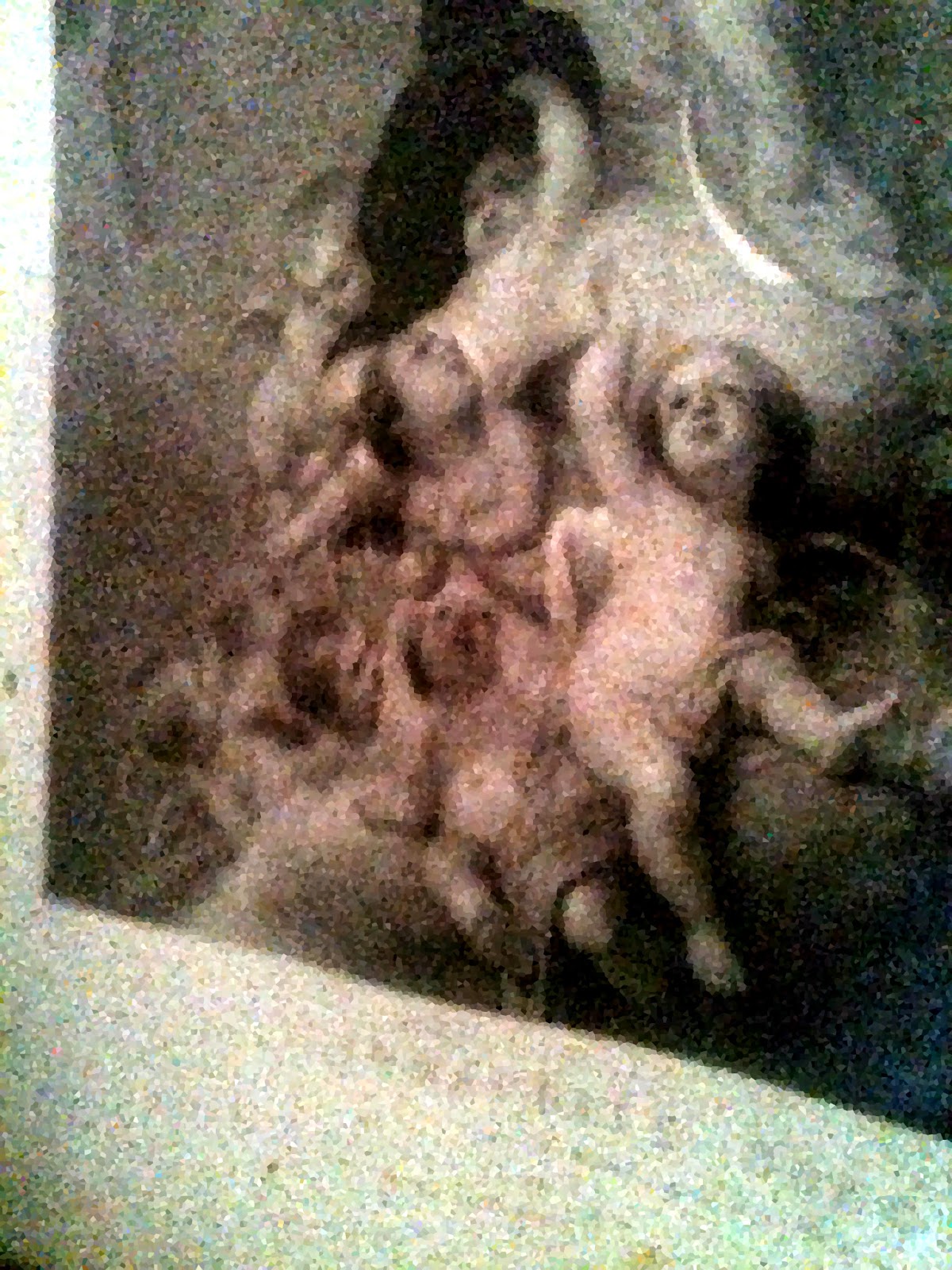 I believe in ghosts because I have seen them. Well, one actually, the same night after night. He would wake me up, hovering over my bead. Pale skin, dark black hair and beard, a mark on his cheek, shiny teeth, menacing. My screaming would wake my Mom, who would come in running and he would be gone. And suddenly that little room under the eaves would be returned to me but it is little surprise that I developed first a fear of sleeping alone and then chronic insomnia. It was as if he was trying to get at me but couldn't quite break through and whatever it was that he was trying to communicate was not pleasant. It still makes my blood run cold to think of that face from a past without time.

My Mom, feet firmly rooted in the ground, did not believe me. Even though it happened repeatedly. My Sister thought that she saw him once but eventually, finally, he left me alone and the idea was abandoned. As I was as fanciful then as I am now, it was agreed that I had just been dreaming although I knew that wasn't the truth. Not that many times in a row, always the same and absolutely, undeniably "real."

And then one night, years later, my Mom was home alone and getting ready for bed. We, the kids, had already moved on, my Dad was out of town on a business trip. Just as she was slipping under the covers, she heard two people having a conversation. Just a normal, back and forth conversation but it was odd...at night...so far out in the country...but our house was on the road so maybe someone's car had broken down? And yet it continued long enough to make her curious. She woke up our two Great Danes and took them with her downstairs. And it was there that she realized that the voices were coming from the living room, inside the house.

She had no choice but to advance, to know what was going on...for her own safety. The calm conversation continued, back and forth, back and forth as she inched her way forward through the kitchen in the dark. She reached just beyond the living room wall to flip on the lights and...silence. The room was empty. End of the conversation. For years afterwards she could remember what had been the subject of that discussion but now both she and I have forgotten. It is interesting what the mind can hold and cannot.

It turns out that the house had a hidden trap in the stairway leading up to my Sister's and my bedrooms and that the house had been used as part of the Underground Railroad. Even my Dad only went down to explore that cellar once in all of the years that they owned that horse farm and never again.

I have more stories. Anyone who lives in these ancient houses in France (our first house in Arles had Roman stone blocks in its foundations) knows that we share them, that we aren't alone. But that is enough for today, I think. 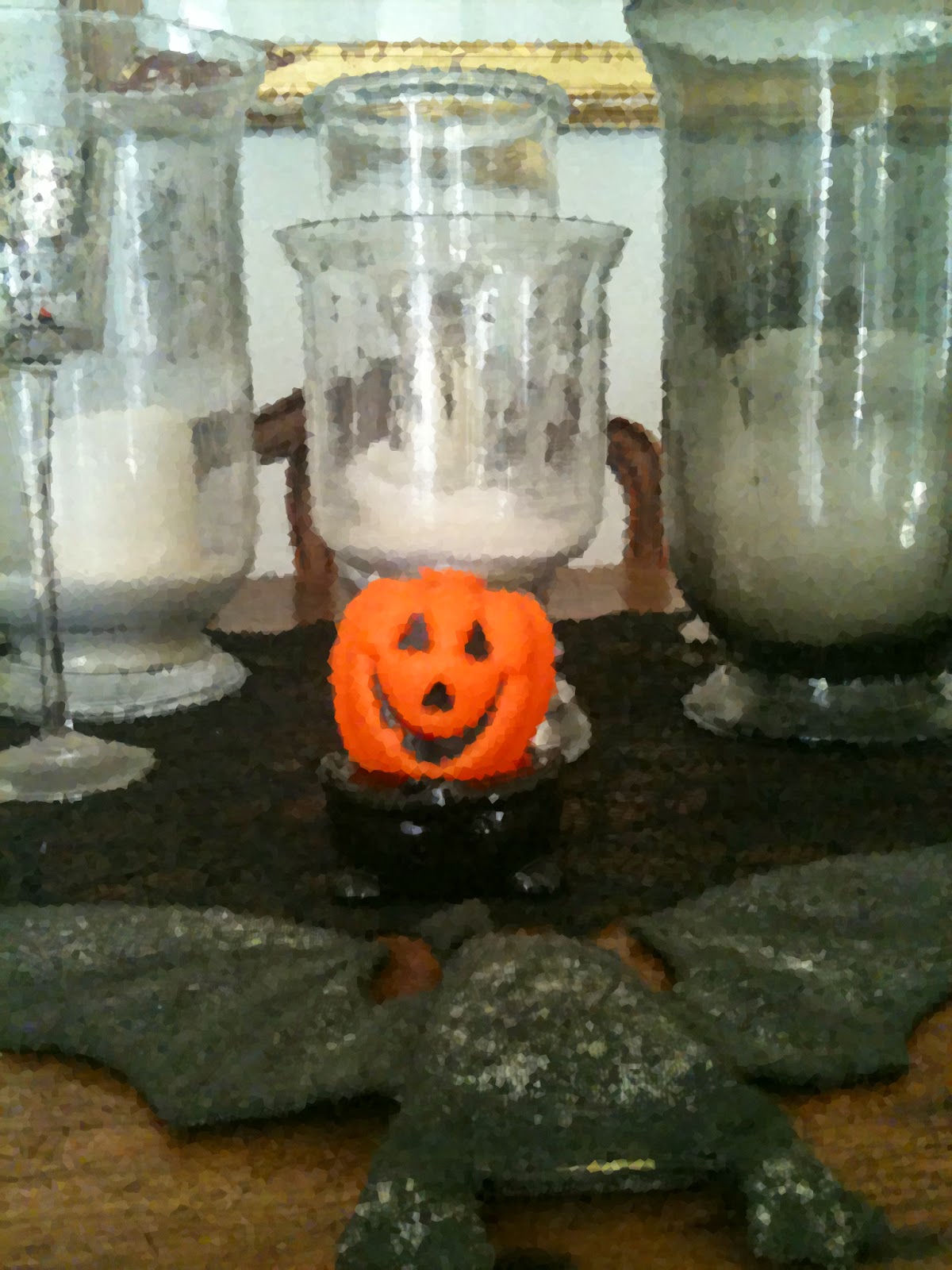