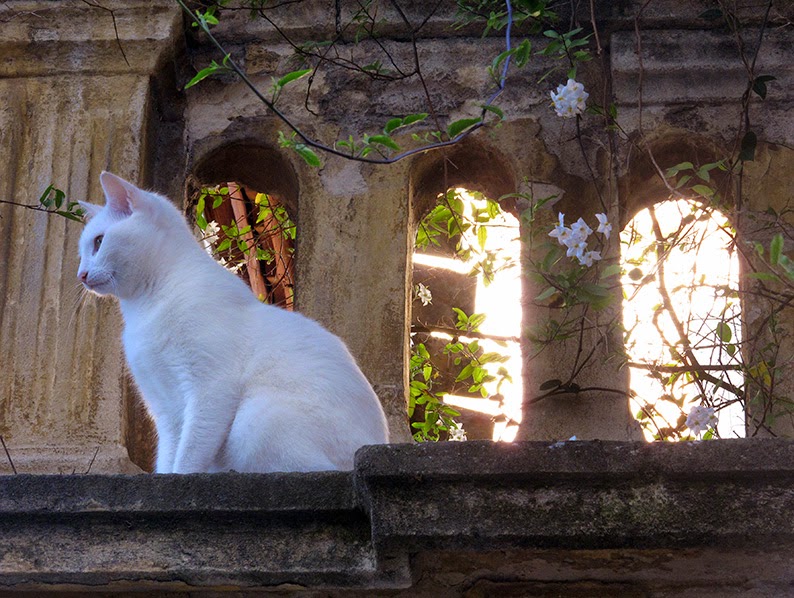 I can hear my neighbor, Michel, clipping flowers across our steps-wide street. He is slow and methodical in his movements and yet is never pretentious about his plants despite their beauty. He is retired now after having worked for years as a coiffeur in England and when he first moved to this village many years ago they called him "L'Anglais" despite his being very much French. His first attempts at potting flowers were met with secret scorn as was his arrival. He would wake to find petals ripped from their stems or poisoned roses.

Le méfiance is still present, running like an underground current, although happily there are now so many "foreigners" who live here that they are no longer mistreated. But I can feel that Remi and I are being watched to see how we will behave, if  we will offer a "Bonjour" or not, whether we will be respectful of keeping noise to a minimum (we are) and if our dogs will be a nuisance (Kipling, occasionally).  I don't mind it actually. It seems something of a normal reaction in such a particularly delineated space where families have been rooted for generations and the neighbors are never anonymous.

It is definitely a change after Arles where it took years to be identified or recognized even in my neighborhood. So many people would come and go throughout the day but not so, here. I can identify the time not only by the tolling church bells but also by the man who drives by with the dog that barks in the backseat or the boy who runs home from school everyday at lunchtime. "How are you settling in? Do you like the house?" the mailman asked this morning in between casual drags on an Indian cheroot. I told him that I did and how I was appreciating the quiet after having lived in Arles. "Ah, if that is what you are looking for, then this is the place for you," he responded before pushing his cart down the lane.

Downshift, downshift, downshift. Manhattan, Paris, Arles and now this old village. At times the lack of sound pools around me like a grandpa sweater, at others it feels as tight as a leather glove against my skin. It is just a change to get used to, even if a positive one and yes, sometimes simple is best. But now that I am settling in to this new house, I have inklings that even that word is just a label, another question of perspective. What I see and feel remains complex no matter the backdrop. And that is just fine by me. It's all good, really good. For now, as the dust of new continues to settle, I can always count on the reliable gifts of the golden tick of the light and beauty's swan sway as compasses instead. 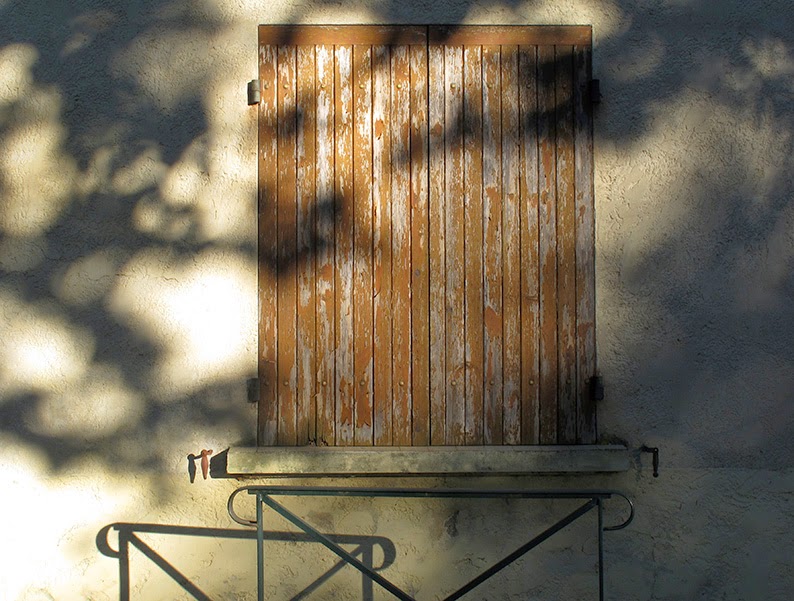 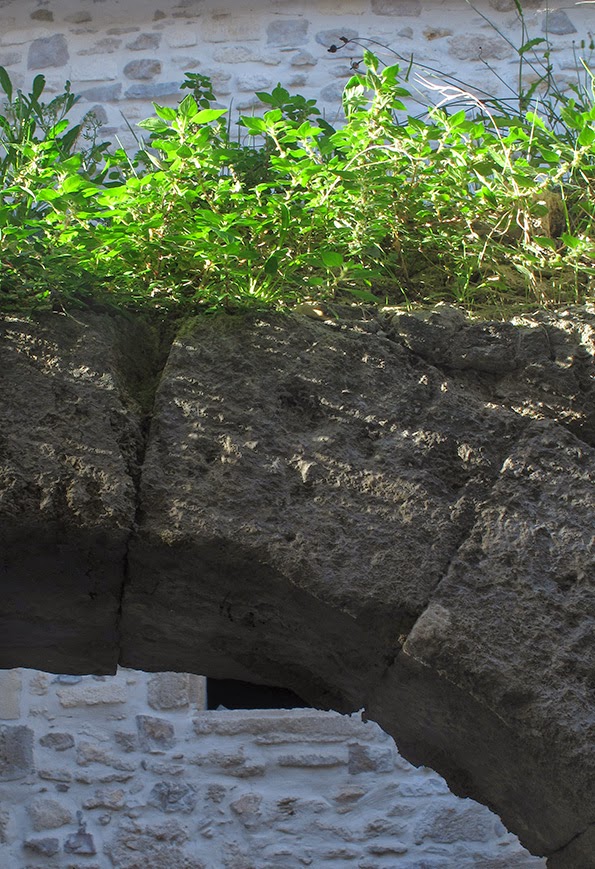 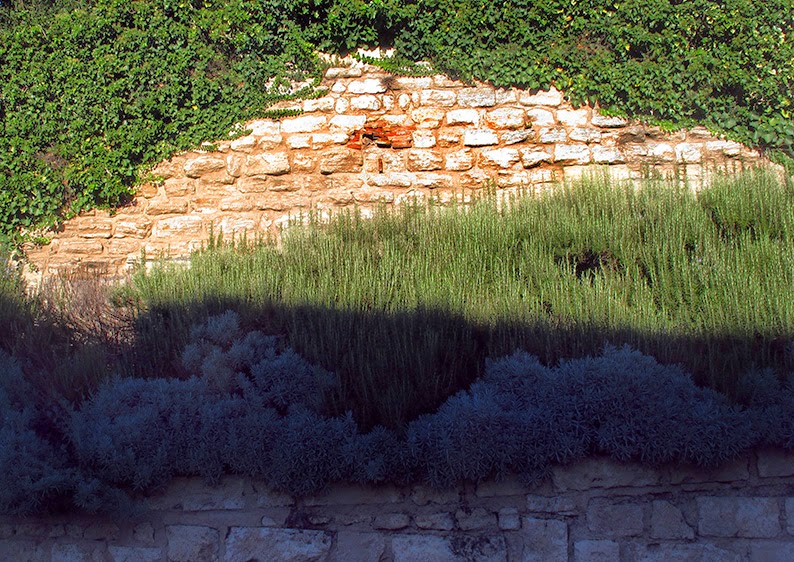 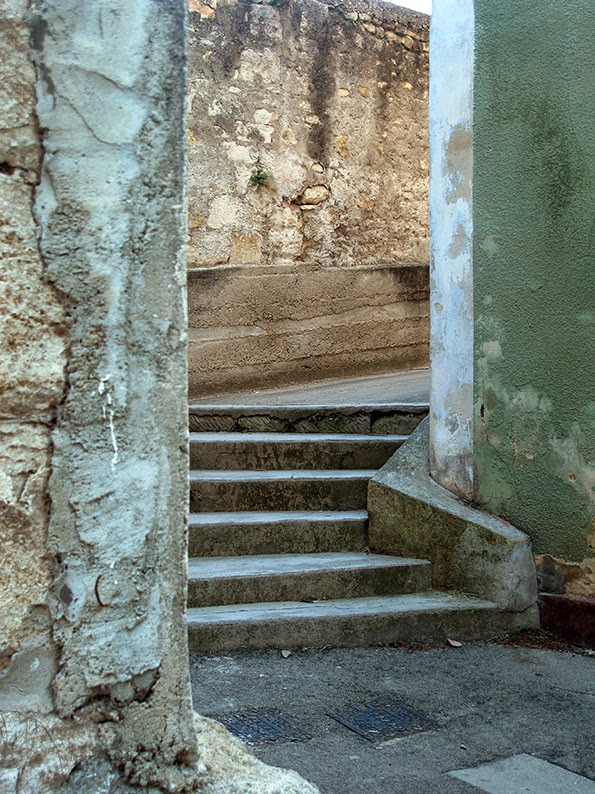 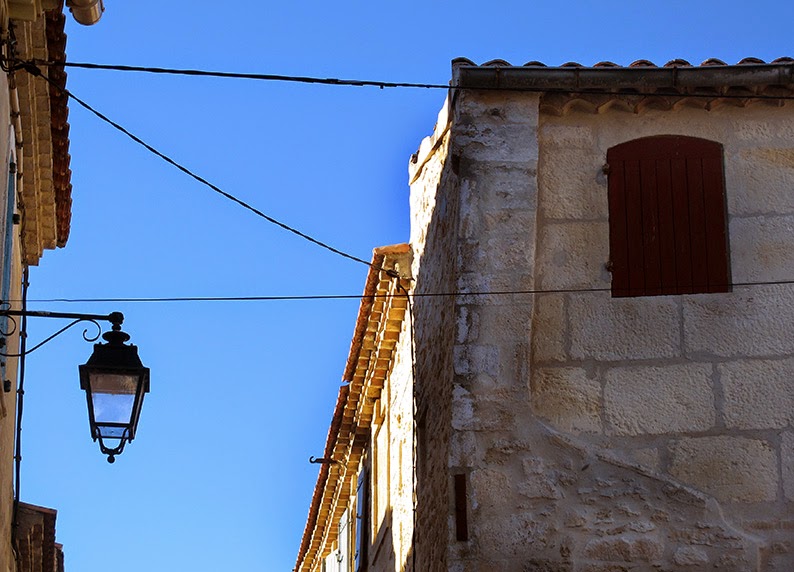 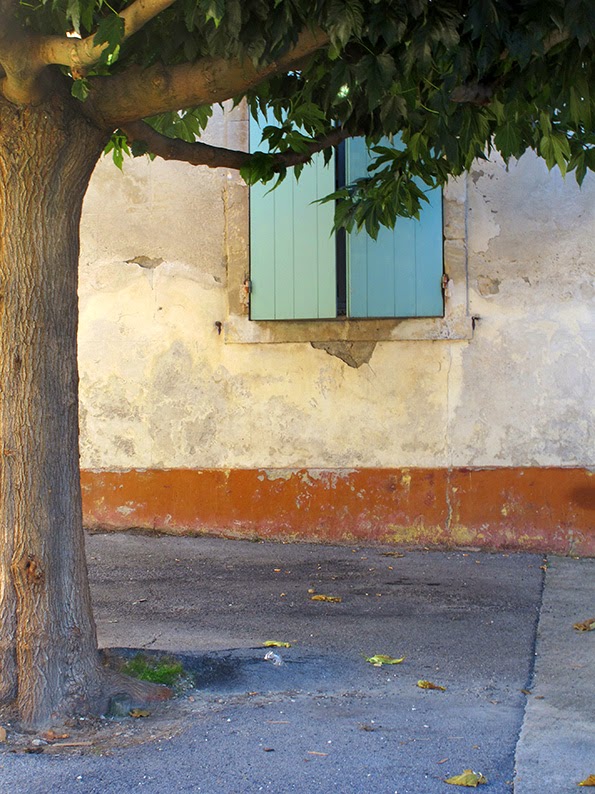 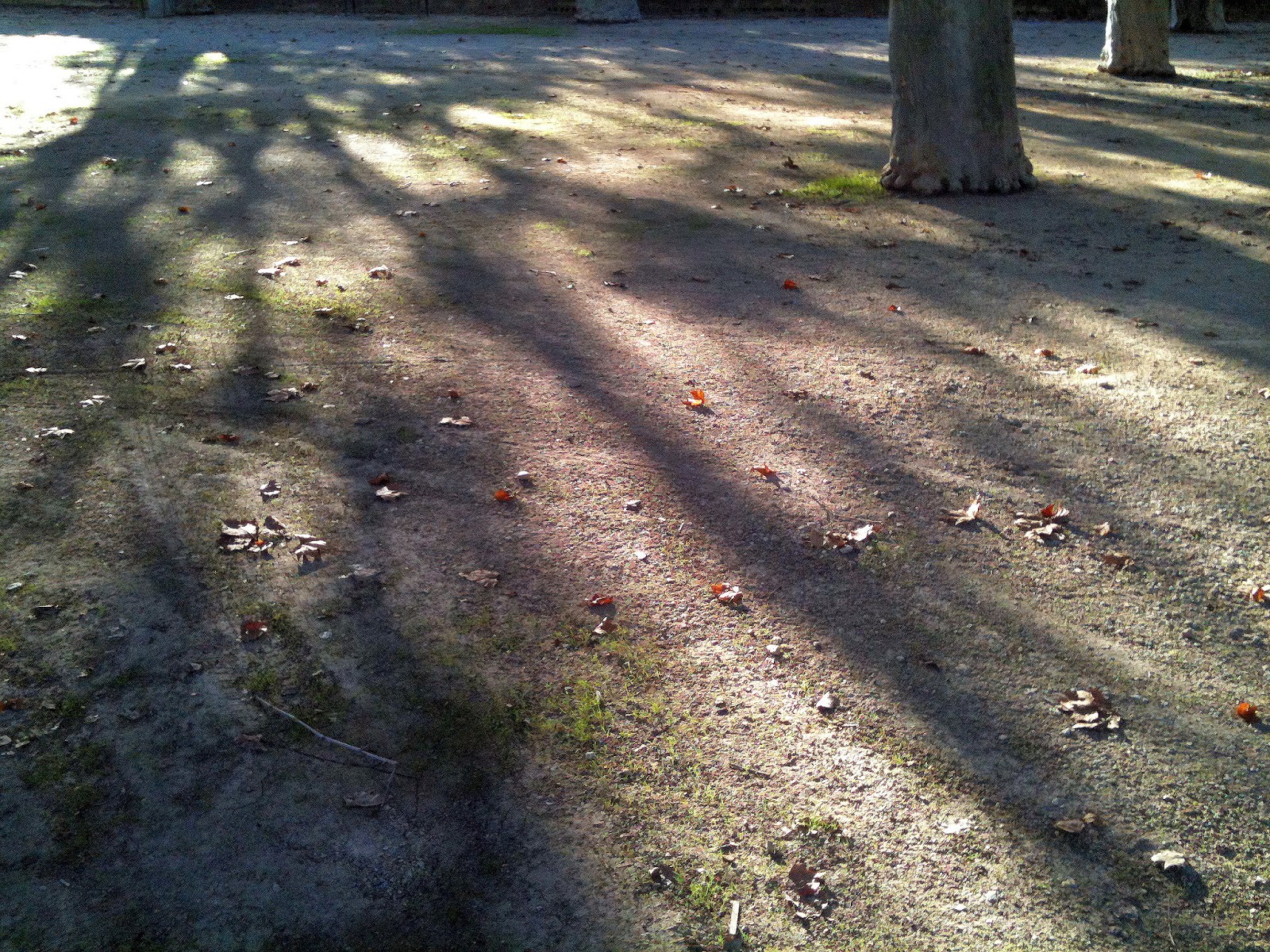 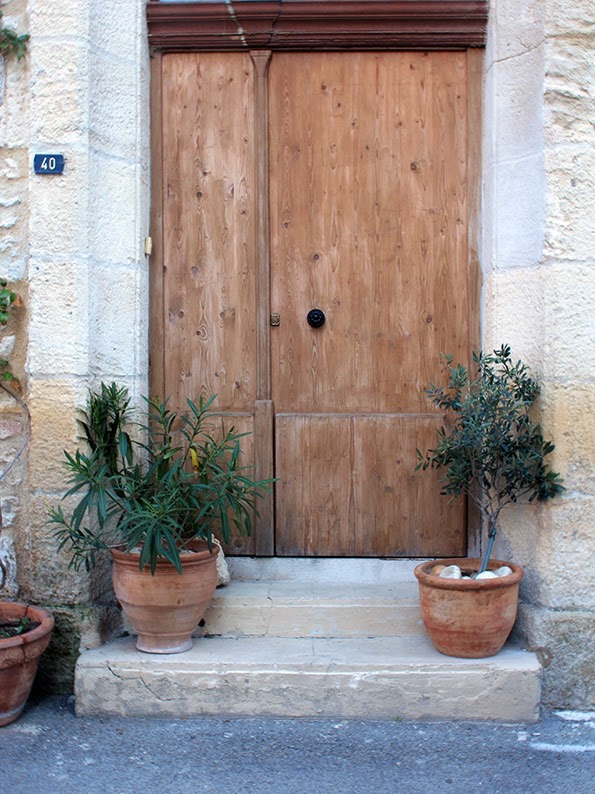 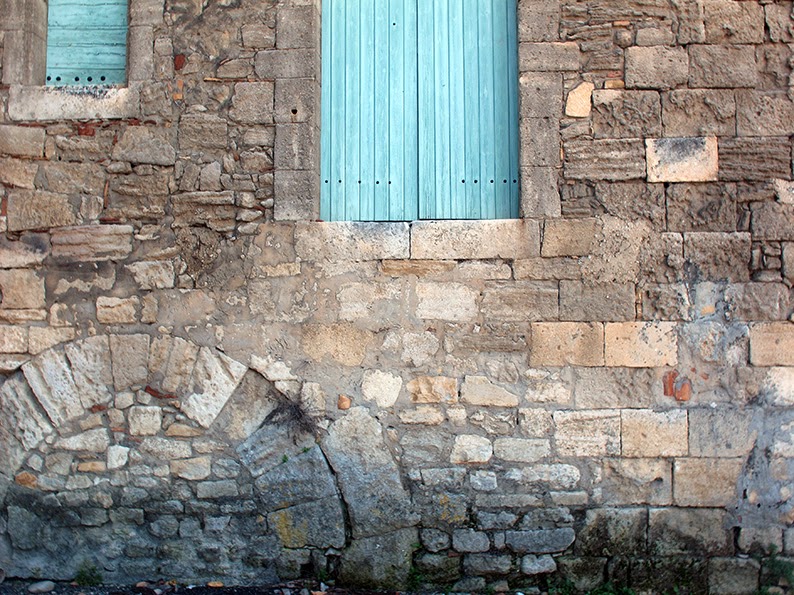 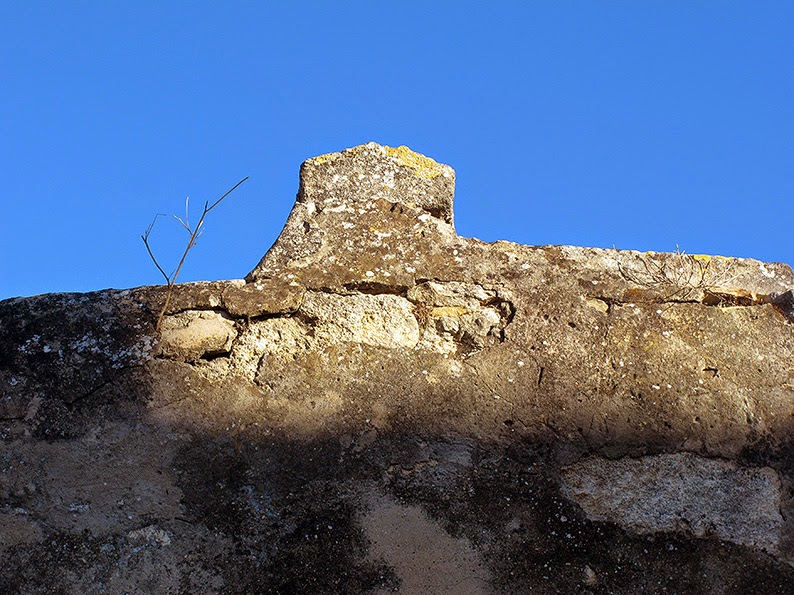 Have a great weekend everyone...

PS. The wonderful La Contessa just wrote about meeting a special blog friend while she was in Paris recently.  Ellie is an American expat married to a Frenchman who writes at Have Some Decorum. Most of us know how fantastic such meetings can be and this was no exception. La Contessa encouraged us all to take a look at her writings. Well, I have to pass on the word because I am crazy for her blog. As in I just might need to go back and read every post she has written, verging on stalker crazy for her blog. She tells amazing stories, is hysterically funny, smart as a whip, has phenomenal taste...and has ALS disease. It certainly doesn't define her or her relationships but it also means that she has decided to tell it exactly how she sees it without mincing words. I find her and her writing incredibly inspiring not to mention just really fun and you might too. You can find her blog by clicking: http://havesomedecorum.blogspot.fr/