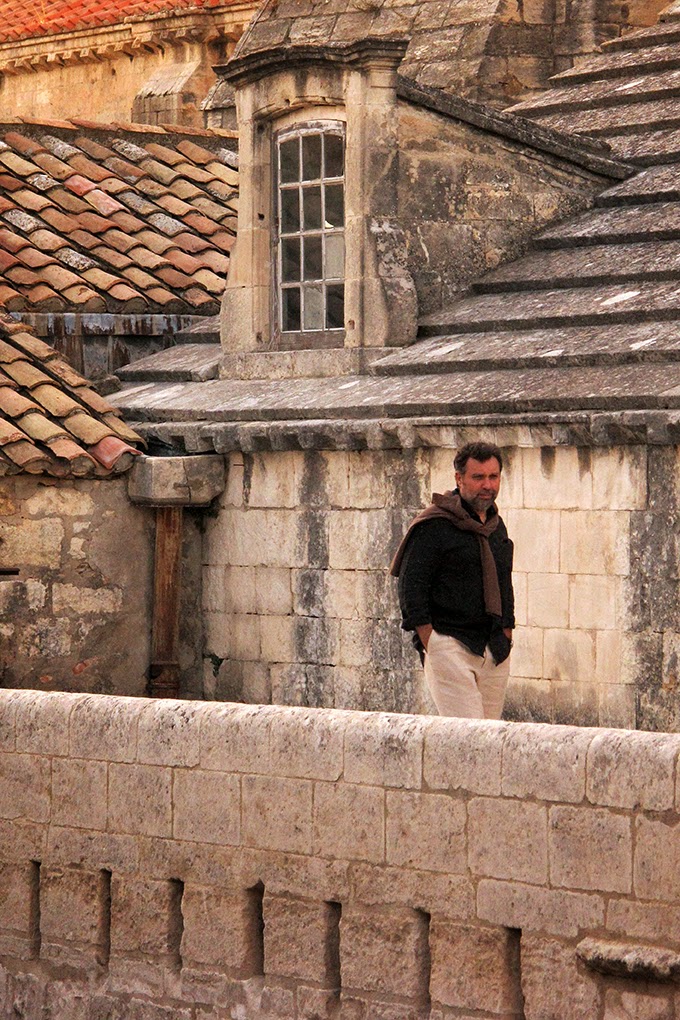 I have been watching Remi work since the second day that we met. He took me along as he photographed the construction of Disneyland Paris and even entrusted me with his camera to take one photo. So from the very beginning, his creativity was a key component to our couple, just as he has always respected mine. "We were younger then, we are older now." Yes, but some things haven't changed. I still love to watch his process, how he moves when he hunts the light, the moment; it is such beautiful dancing and a very solid reason of why I love him. No matter how challenging the times have been - and yes, we have already been through some serious ups and downs in the thirteen years that we have been together - he has never let go and only works harder when things are difficult...il a jamais baissé les bras.

Some of you already know that he achieved one of his biggest dreams in 2014, when, after over twenty years of trying, a story that he proposed and shot was published in the National Geographic magazine worldwide and seen by 40 million of their readers. It was so amazing as to not even seem real...but it was. What we couldn't have imagined was that because of that story, he would be asked to join The Photo Society, which reunites the photographers that have been published in "the yellow border." It is a very select group (for my design friends, think of it as the equivalent of being selected for the AD 100) and a great honor.

I am fairly certain that I cried with joy when he showed me his invitation and when we understood what incredible company he would be keeping...Steve McCurry, William Albert Allard, "Nick" Nichols...so many of the photographers that had inspired him to go further, be better, do more. We worked together to choose twelve - only twelve! - photos from his career to present on his page on their website and to try and write a concise yet meaningful introduction about his career. We both had goosebumps the day that his page went live and I have been waiting until now, at the beginning of this new year, to share this news with you. It means so much to us. 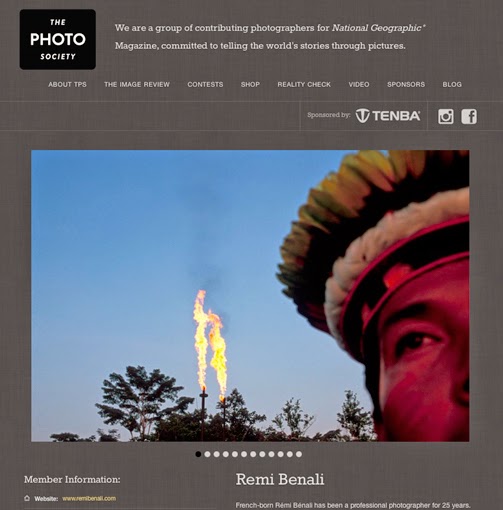 Remi keeps me on my toes. His mind, his heart, travels a lot of ground quickly and works in ways that are at times mysterious to me even if we can frequently "read" each others thoughts. A few months ago, Remi launched a project that seemed incredibly daunting and while I admired the effort, I couldn't quite figure out why he was investing so much time to do it. He had decided to scan the "tear sheets" or actual pages from the magazines that he has been published in. Now, he has been a professional photographer for 25 years, so you can imagine the task. When he stopped when he had scanned over 1000 pages. 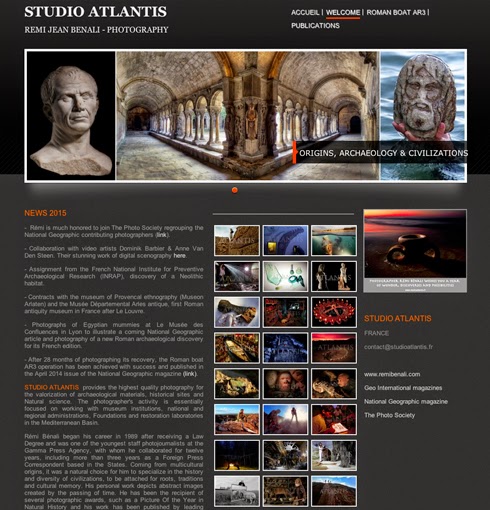 While some of you have been kind enough to visit Remi's main website as well as his online gallery, I doubt that any of you know that he now has a third site, Studio Atlantis, featuring his more recent photography that is centered on archaeology and heritage plus the studio work that optimizes the amazingness of what he shoots within those fields. It is to that website that he has added his list of publications. And do you know, there is a part of me that wonders if he wasn't somehow preparing the field for his invitation to join The Photo Society by doing so? He can be a little psychic that way at times, either that or so determined as to will good fortune into being. I have seen that many a time and often just when we needed it most. An incredibly hard worker with keen perspective, an immediate connection, initiative, a fabulous eye and a story teller - that is Remi. 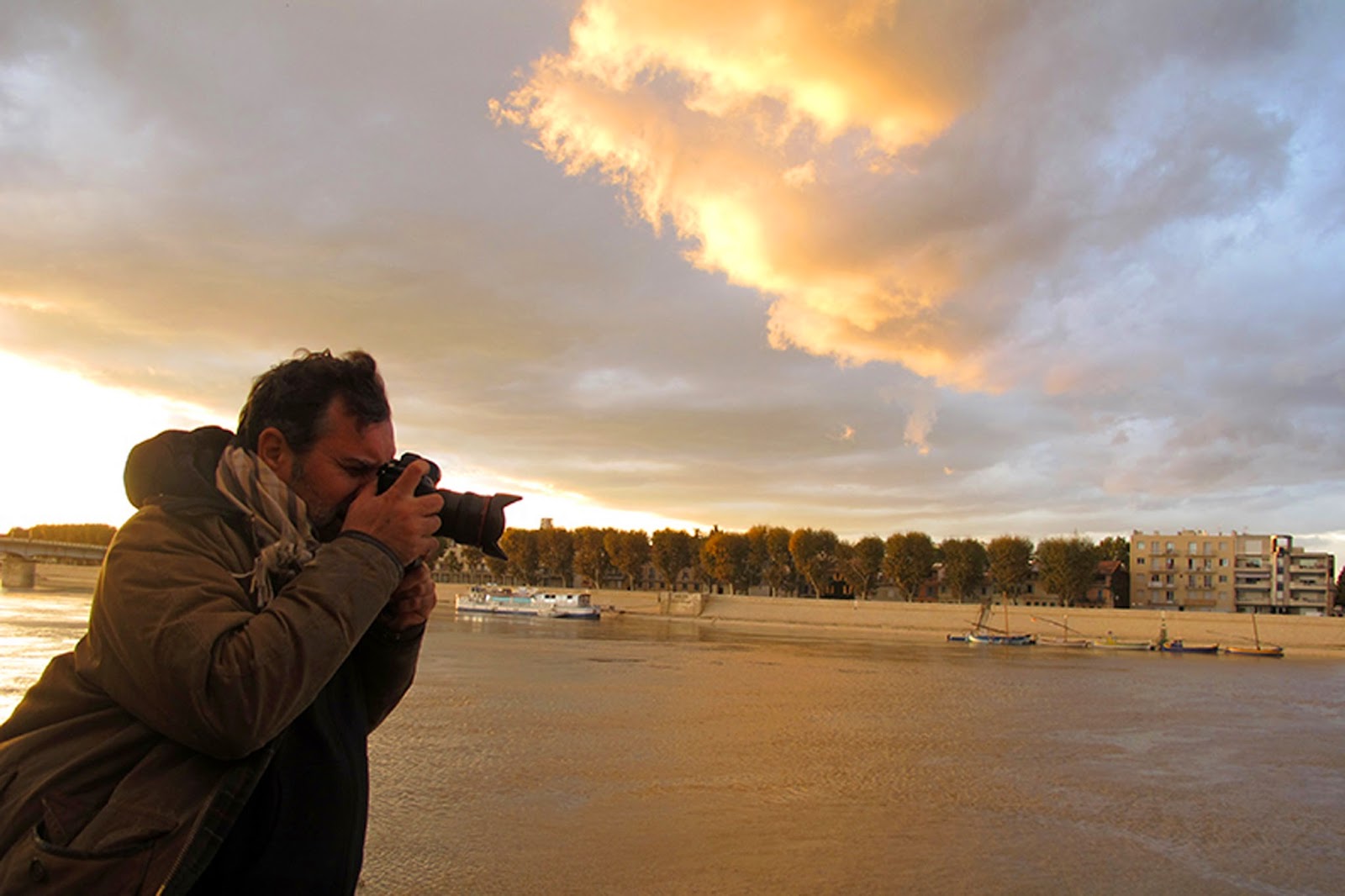 Keep going, my Love. I am so incredibly proud of you.

I would be delighted if you felt inclined to take a look at the following:

To see Remi's page at The Photo Society, click: here.

To learn more about The Photo Society, click: here.

You also might enjoy seeing Remi's publications. And yes, if you look closely, you will see that some of the stories that we did together as a writer/photographer team are included. If so, please click http://www.studioatlantis.fr/publications.html.

For those of you that are new here (Thank You et Merci!), you can see Remi's story for NG here and my behind-the-scenes post about it here.

And finally, for those of that enjoyed my previous post? If you would like to see a small version of the photo that Remi took to ring in the New Year, just click here, that is it on the right hand side.

For you, Sweetheart, I back you up:

Thank you everyone for being along for the ride...

With my Very Best from Provence,
Heather