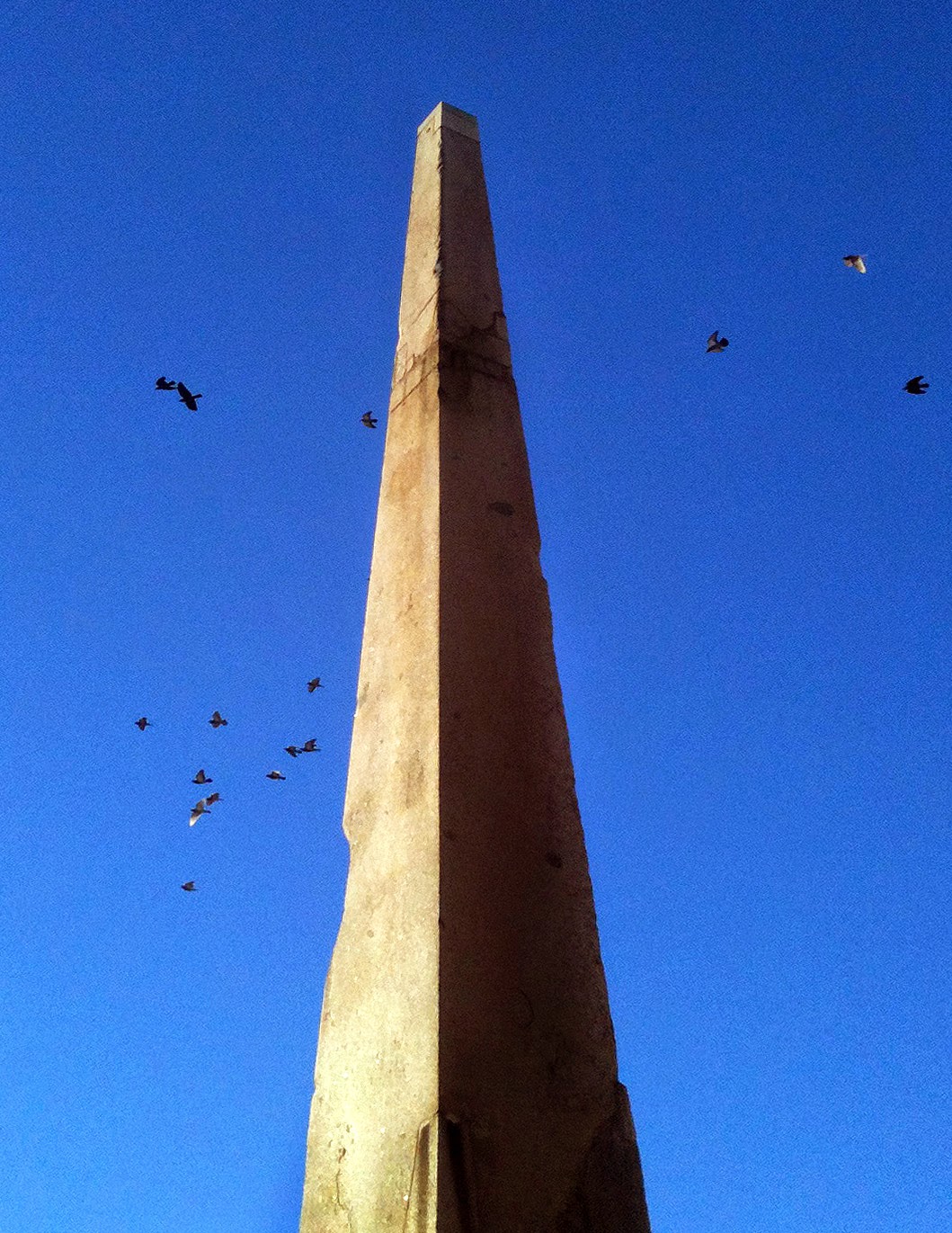 I will get back to my usual Provencesque style postings soon but I have a moment that I wanted to share with you. You see, I haven't quite been able to get the record to stop skipping over the scratch of last weeks events in Paris (although the site of over three million people thronging the streets in solidarity and nearly fifty world leaders linking arms was promising) but there was one small event that almost put the needle back in place.

On Saturday, I gave one of my walks through Arles. As always, I am drawn to those old stones like a bee to honey. This particular walk was the longest that I have ever done as I started with a whirlwind tour of the gigantissisme Saturday market before rolling through the three hour long "How much History can you Take?" stroll in the afternoon. Frankly, I felt relieved to be outside in the sun, to watch the birds swirl around the obelisk and to be away from the pull of the 24 hour news station which had eaten so many of my tears in the past three days. But the family involved, all interesting people, included a ten year old girl, by far the youngest person that I have had along for a walk, let alone such a long one. Would she be lost in the bustle of the marketplace and my droning relentlessly about how "the layers of time brush up against each other?"

I needn't have worried. Do you remember that age when you were utterly content to be in your own imaginary world? Where the thoughts in your head could weave into scenarios so fascinating that those cotton-candy dreams were capable of floating you through your day? N, as I will call her, had not fallen into the precociousness of adolescence but was still pure and unquestioningly intact in her sense of self. Certainly, she charmed me right off the bat by asking in perfect French if there was a toilette nearby but also in the stories that she would rattle off half-audibly so insistently that I would catch myself tilting my head downwards, straining to hear. "I talk to myself a lot," she responded without the slightest hint of embarrassment when I asked what she was up to. Yes.

It was near the end of our walk when we arrived, drooping slightly, at the winterized Place du Forum. My voice was nearly shot after so much talking and so we huddled together as I explained the hopelessly feeble remnants of the Roman Forum, what had inspired Van Gogh's "Terrasse du café, le soir" and why the Nobel prize-winning poet Frédéric Mistral was disappointed with the statue that Arles had commissioned for him there. While the words flowed out of my mouth, I became aware of a fluttering just beyond my vision. Earlier, N's Mother had mentioned to her, "It has been a long time now since your last ballet class, hasn't it?" N had decided to rectify that by having her own impromptu class right then and there on the empty square. She sashayed, pirouetted and leapt then leapt again and again until she was doubled over and giggling at being out of breath. And then she would start over, so lightly as if she seemed to be skimming the ground. Her family were intent on listening to me. It was clear that they were used to such moments just as N herself seemed to have absolutely zero awareness that she was being watched. But she was. Not only by me but by so many gathered at the tables of the one café that was open. And I felt, then saw, hearts that had been through so much pain being lifted, one by one by a tiny dancer.

It was a moment of Grace and of Freedom.

When I finally was preparing to say my goodbyes to the family, I cupped N's face with my palms and told her, "You are a beautiful and unique girl," before kissing her on the top of her head. I couldn't help it. She just smiled at me in return. She seemed happy that she had made me happy. As I turned to walk up the quay, I wondered if angels exist after all and simply felt quite grateful for haven been given the much needed gift of Peace. 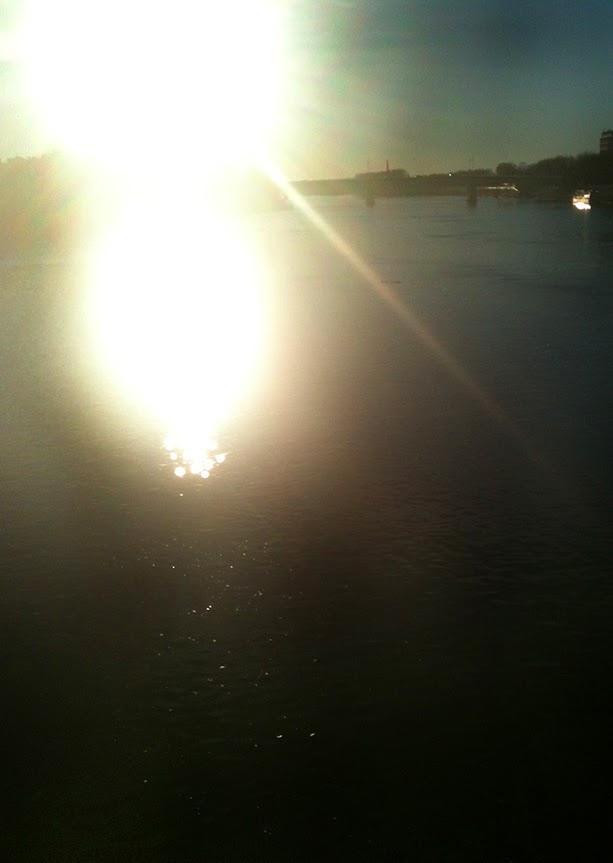