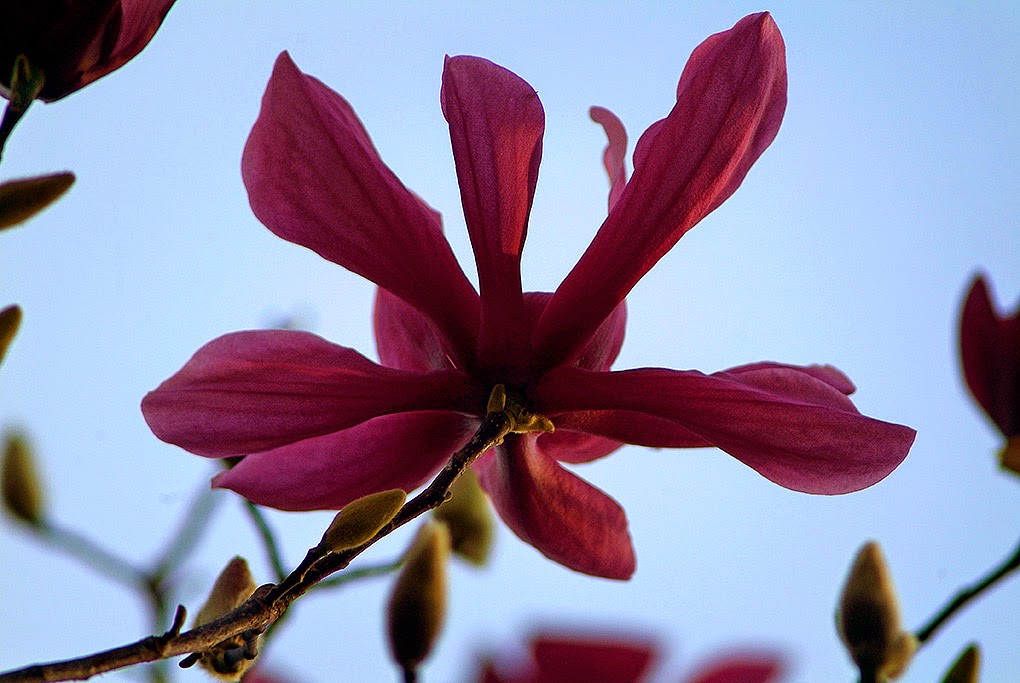 The Mairie or town hall must have given the order to go ahead, that it was time. And so this morning, I crossed paths with the cranky elderly man in his bent baseball cap, crouched low over the steering wheel of the tractor as it mowed down Winter's fields. He ignores everyone while driving, so I know that it is not only me. Perhaps he is intent on not bumping up against forgotten things and cornering the green. The dogs sniffed and practically skipped with brisk newness just as they do after a bath. Something so simple can invite such joy.

They were only slight less enthusiastic on this evening's walk. As I batted away minuscule insects, so tiny as to be imaginary if not for their nuisance, the dogs let their noses do the walking and I let myself be pulled behind. We walked until the sun flipped backwards and it was time to return. In drawing nearer to the lawns exit, I heard a peal of laughter and looked up to see that Ben and Kipling were not the only ones to take delight in the shear shorn grass. A Father and his little Daughter rolled on it together as their new puppy (I know them, they are neighbors) danced around them with tiny yips. Both then laid down with their legs up in the air. All was silent with a pause until they both broke out giggling. From the same position, he raised her up on his feet until she was soaring like an airplane. Then, he stood above her and the whole world seemed to yawn between little and big. How I remembered in that blink of an eye what it was like to be so small compared to the adults that were as tall as buildings.

But I averted my eyes and told the dogs, "Allez, on rentre" for it is rare in France to see someone acting so privately in public and pour rien au monde did I want to burst their sweet soap-bubble of a newfound Spring awakening. 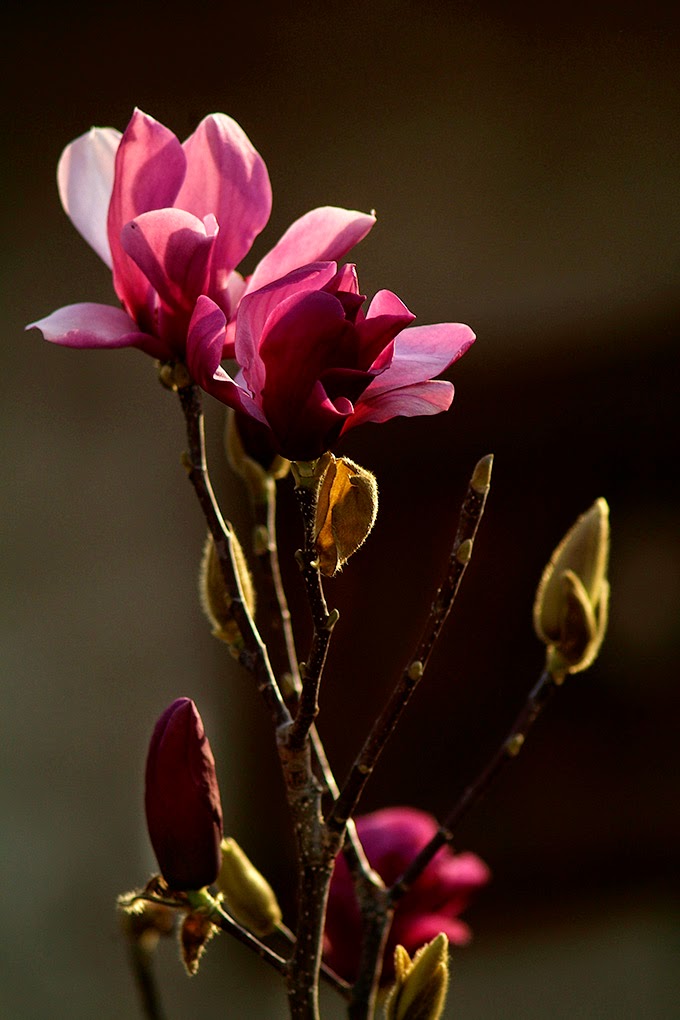 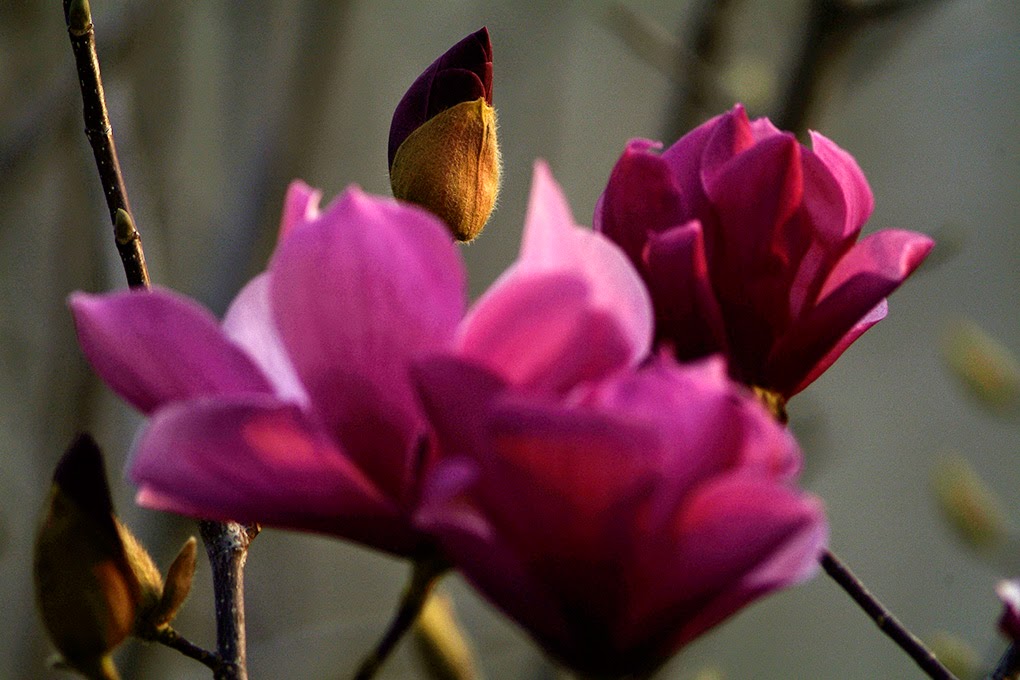