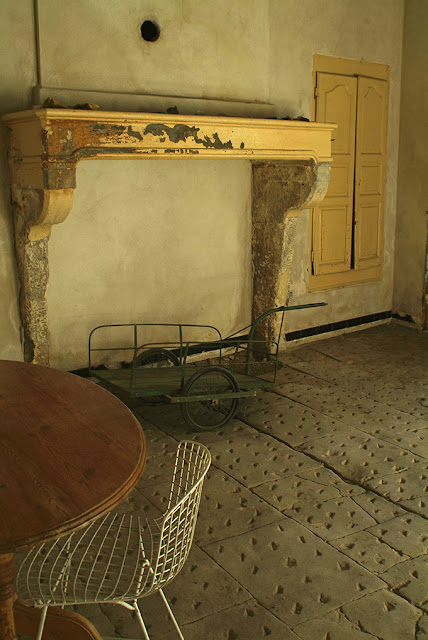 Now that spring has officially sprung, I imagine that some of you are thinking towards what sprucing up projects might need attending to around your home. C'est dans l'air, n'est ce-pas? 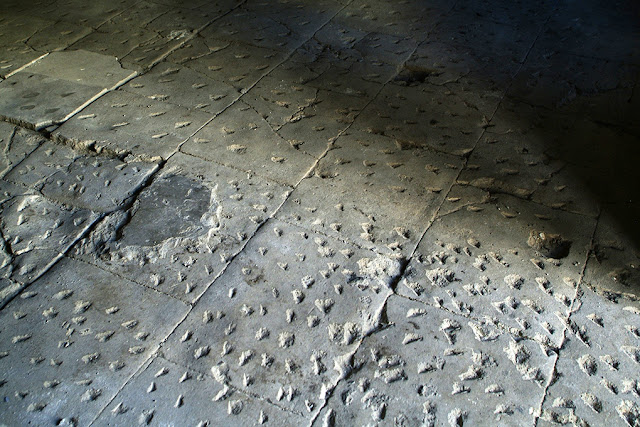 As it has been a while since we have visited the amazing renovation project that my friend Anthony is undertaking with his partner, I thought that we could pay a little visit, all the better to reassure you that no matter what may be on your "à faire" list... 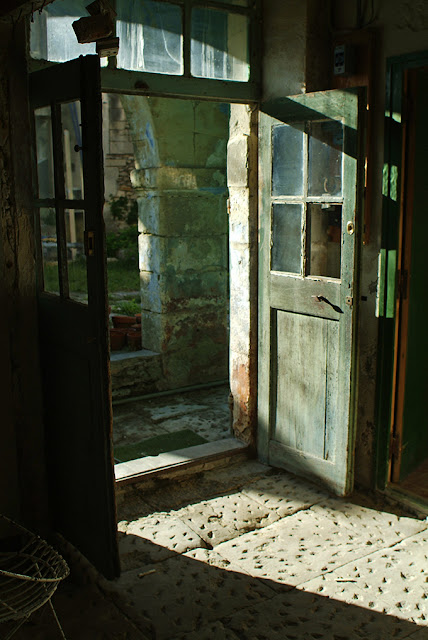 ...I highly doubt that anything will be as daunting as bringing back to life a stone floor that was most likely set in around 1750... 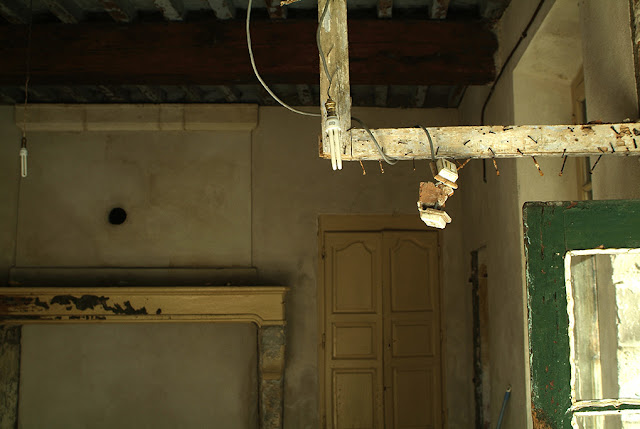 ...on top of other basic projects such as, oh, let's say, putting the electricity back in the walls where it belongs in these modern times... 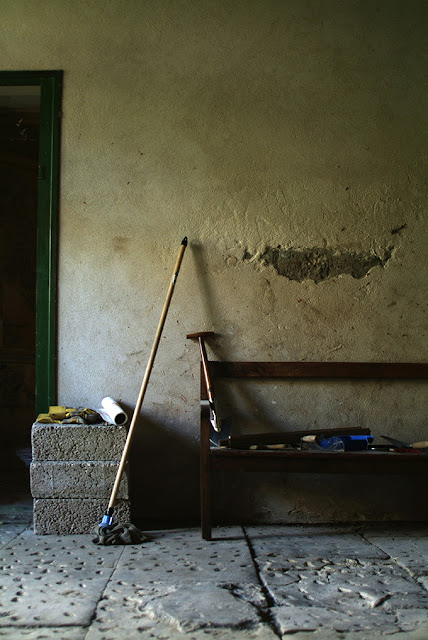 ...let alone plumbing and evacuation, rebuilding the window and doorframes, all of which will come later. 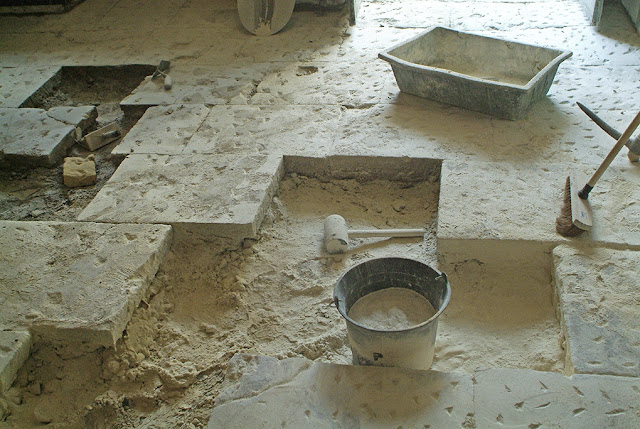 So, where to start? By calling an excellent team of artisans of course! Fortunately, there are many truly talented experts in Provence and Anthony - as I believe I have already mentioned - is a man who knows the best address for everything...toujours, c'est incroyable.

After his partner had single-handedly ripped down a non-supporting wall to open up the space (and then taken away the tons of déchets), the work could begin. First up, the most damaged of the stone blocks were removed and replaced if they could not be repaired. That so few needed to be attests to the quality of the craftsmanship from nearly three hundred years ago! Then, different techniques were tested for polishing off the indentations that heavily marked each piece (most likely from when additional flooring had been laid on top of it). The above photo was taken at this stage and if you look carefully at the flags in the bottom right, you can see that the essai was already having its effect. 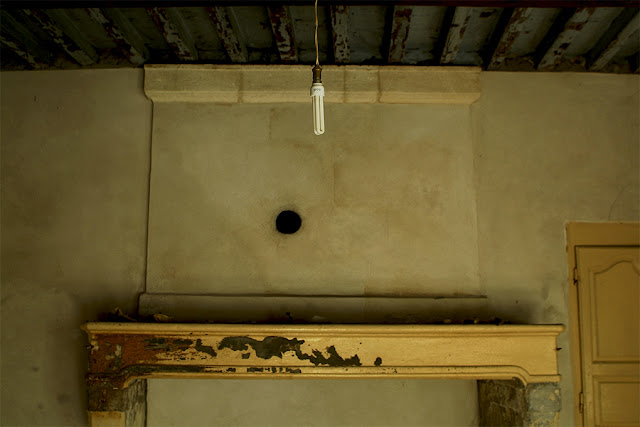 So how did it all turn out?

Ah, I am going to make you wait to see but will hint that I could skate across the smooth surface of the stones today. They are magnificent. But the work was not without a price. Despite the best efforts of the workmen, a thin veil of stone dust snaked through the rest of the house and covered each surface for weeks! If you ask Anthony, I do think he will tell you that it was worth it.

This room will be a heart of the house and it is already quite transformed from when these photos were taken. Anthony has a lot on the burner that I am looking forward to sharing with you, not only in terms of the renovation. Let's just say that sometimes one good idea leads to another and another...and that some times you need to start from scratch to find it.

PS. There has been a lot of fear and sadness amidst this promising season. I, like you, am horrified by the terrorist attacks in Brussels and in Pakistan. I wonder where we are going. Many of you have written, asking news of my friend Ellie, who has suffered a setback in her battle with ALS but is still fighting with her humor and elegance intact. That to me seems to be a way for all of us right now. I don't have answers for you but I have Love to give (and hopefully to receive) and am holding onto that for now as an antidote. Let's stay strong in this together, yes?
As always, thank you for being here,
Heather