Beyond ghosts and a wishing past 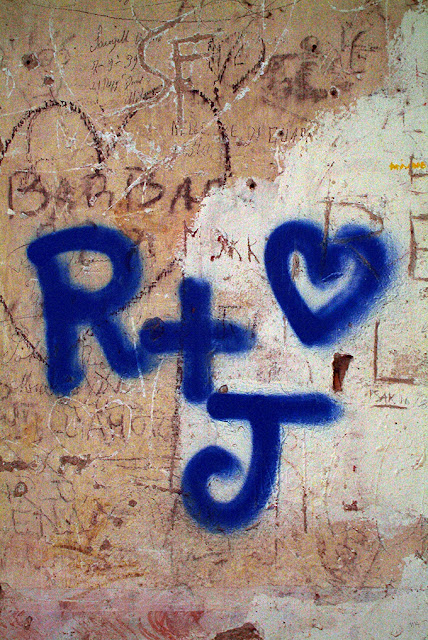 "We have a surprise for you."

My friends know me so well and they were brimming with excitement. They lead me through a forest path, uneven. I held onto a gentleman's arm for stability as slick leaves slipped out from under my feet until we leveled out into a clearing. And there, pilled up bricks and stones took the form of an abandoned church. My jaw dropped.

"But the best part is that we can go in."

The front doors were only held shut with a wire which the gentleman soon unwound.

We stepped in and the grey of the afternoon was blotted out with a burst of warm pastels. Layers and layers of paint and patina, layers of so many histories. What had been and what was, with a fairly breathy bubble in between. I quickly set my light and raised my camera but my heart was beating so as to shake my hands, awkwardly. But joyfully.

For did it make me a bit sad that so much graffiti covered the walls, the floors? It did but they are stories too of people that who had felt so filled with life in this particular lieu that they had to mark it down. "I was here." "...slept here...it was very cold." The unmistakable initials of another Romeo and Juliet, so in love, just at that precise moment. I could feel their presence, still, as well as those who had been married in this space or had baptized their children. Such a panoply.

Since a while now, I have been especially aware that time is really not as linear or neat as we would like, to shrink it to what is palatable, but rather round and expanding. Nearly breathing, if you are willing to follow me without eye-rolling for such an oddly-named scenario. I was breathing with it, in many directions at once.

We stayed our welcome.

It seemed to take us a bit of time, blinking, to readjust to the forest once we had closed up the church. So much brilliant green, things growing. From across a ravine, I could hear the clank of bells and soon the goats strolled into view, herded by a man who seemed remarkably out of time himself. We watched with something nearing disbelief as he coaxed his crew over a small bridge until the little horned creatures were just there, one nibbling on my camera strap. He was friendly and we exchanged what we could amidst Italian and his local dialect.

Something about that moment was so perfect and direct that it made me forget all of the ghosts just behind the walls. His smile perhaps. That this is his life, that he is good in it, in his skin. With a final call of "Ciao" and a wave he was up over the hill. The bells and bleats echoed on for a minute or two and then silence, present tense. 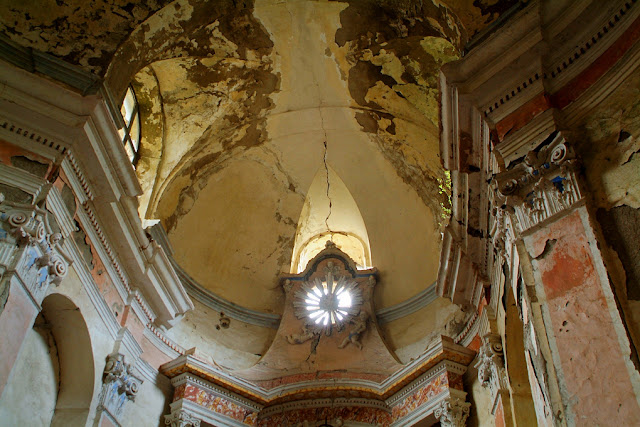 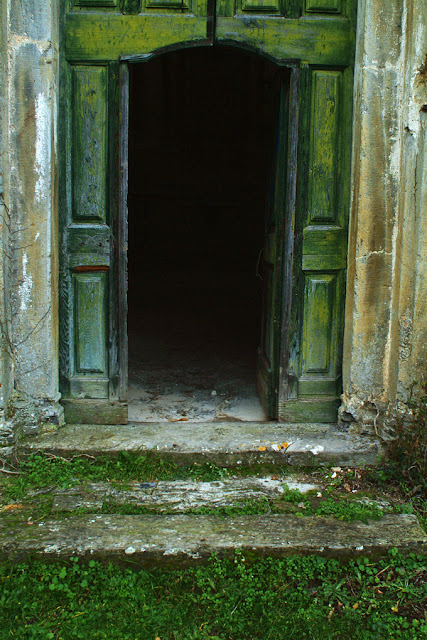 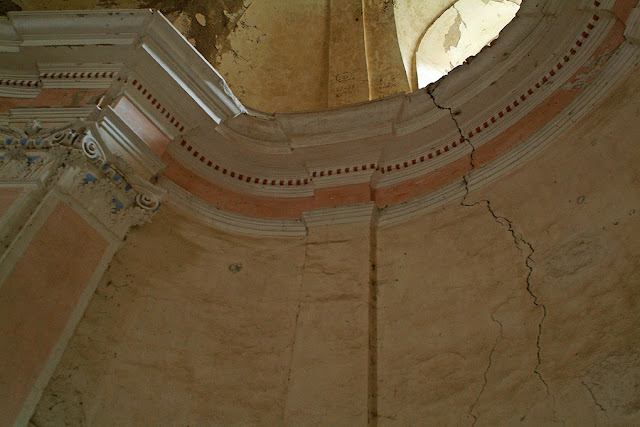 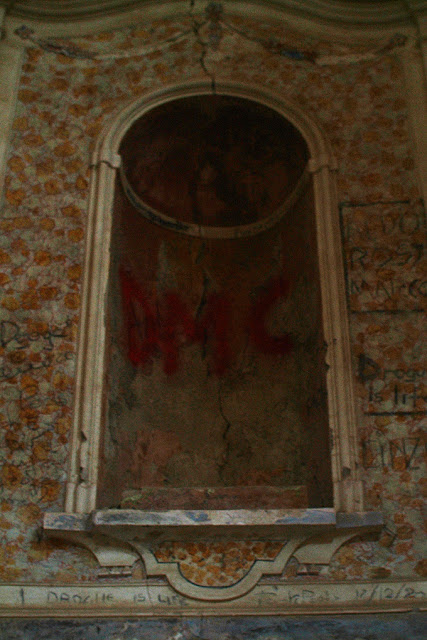 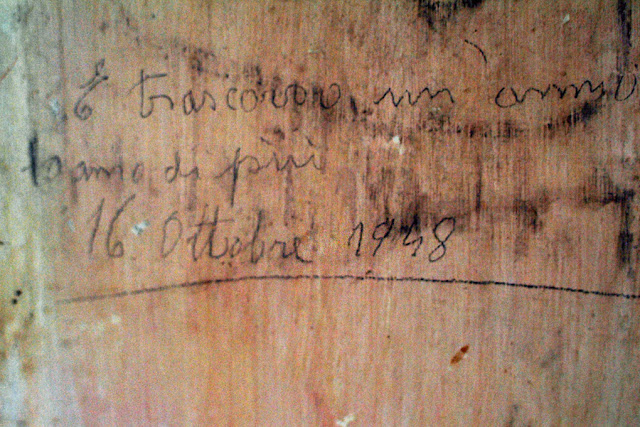 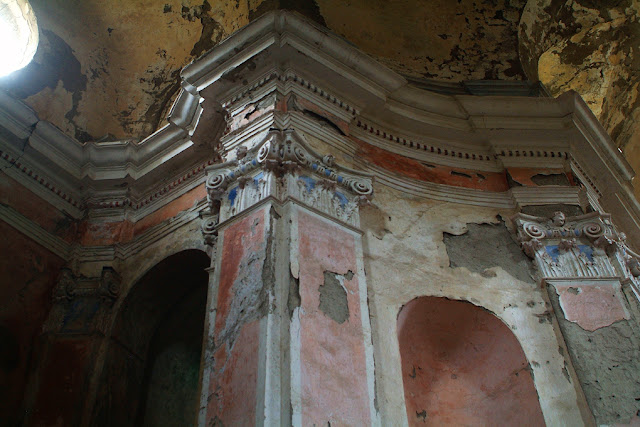 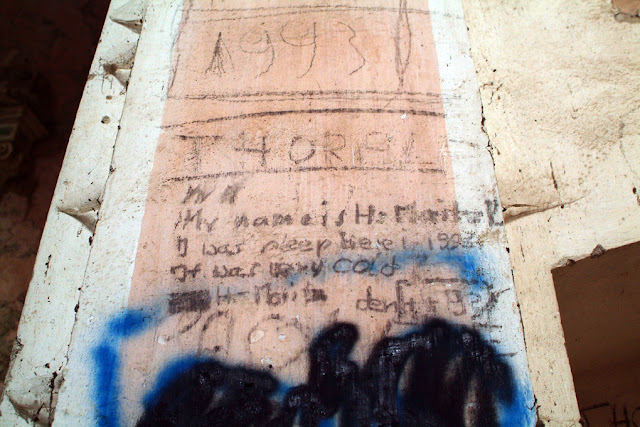 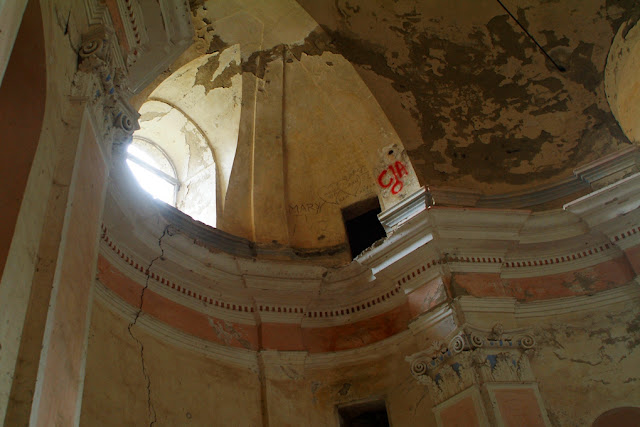 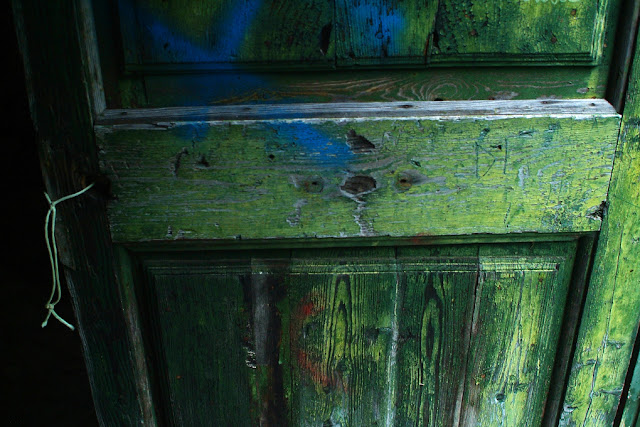 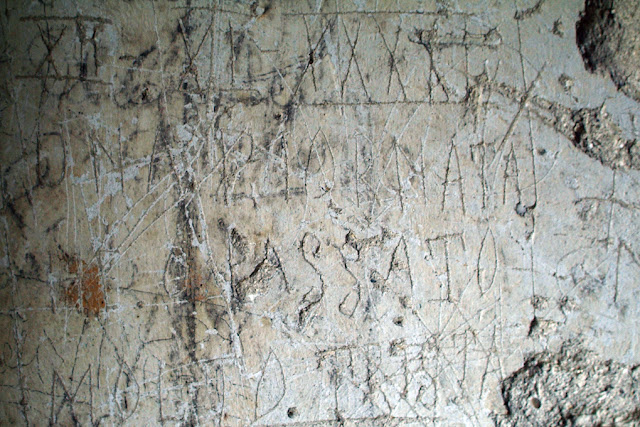 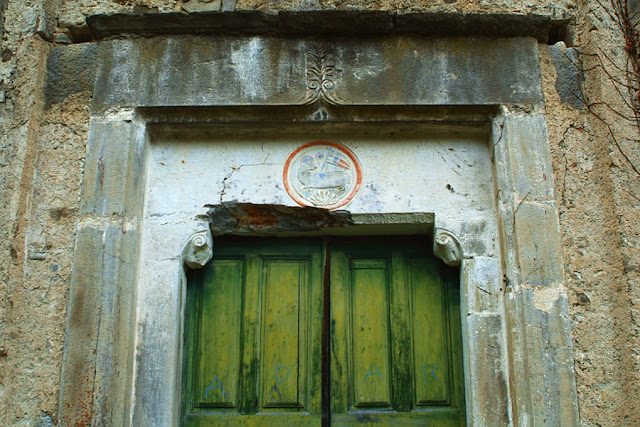 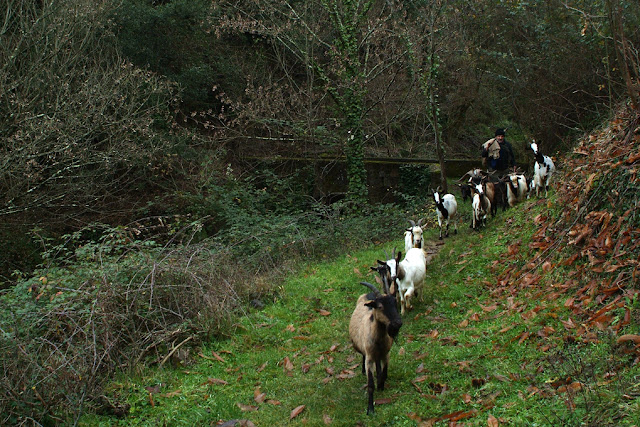 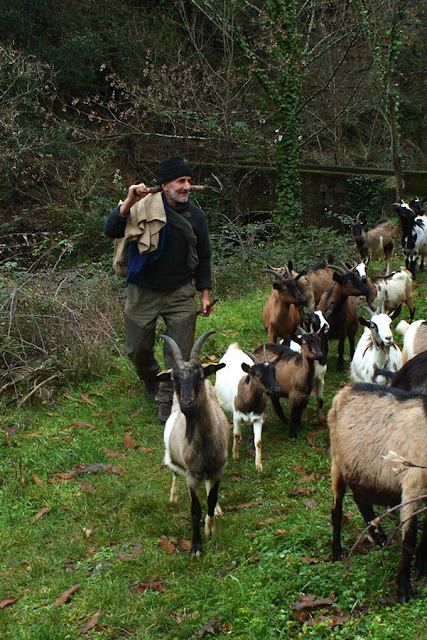 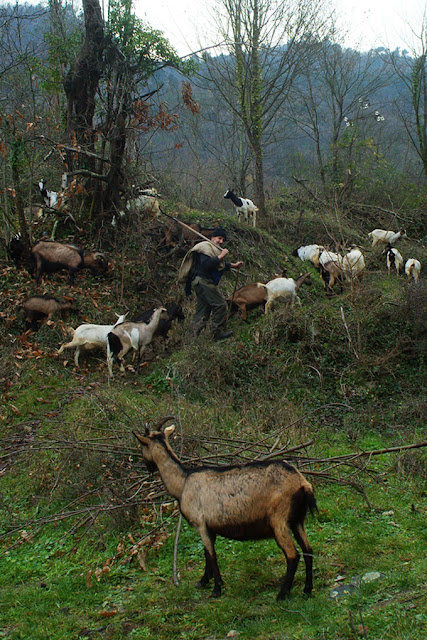 How is everyone?
Thank you for being here.
Sending much Love and Strength, as always,
Heather 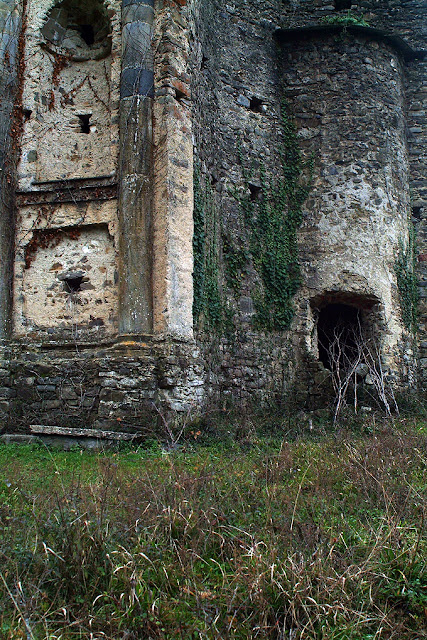