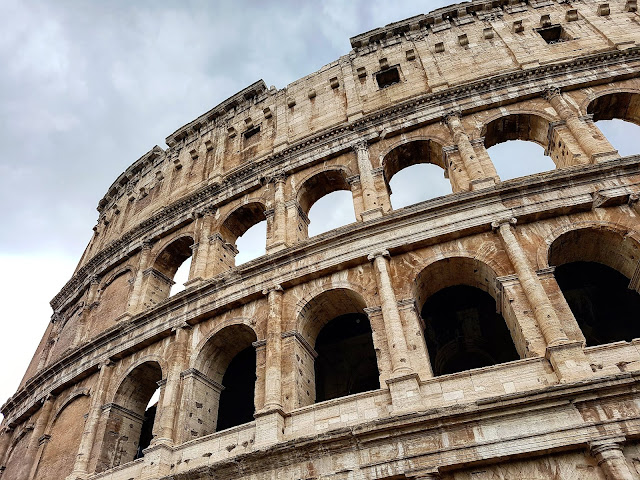 It was out of my mouth as soon as I heard the word.

My response, was, what they would say in French, une évidence. Of course, I would go to Rome with Christophe. If I had travelled the world, - lucky me - and yet had never been, the reason was quite simple. I had been waiting to go with him.

He has come into my life like something like a fire-bomb, one that burns in the very best way. The first night that we spoke on the phone, it was until 2am. The second? 5:30. Rooster-crowing time. And so the connection began.

He lives in Paris. I live in Provence. And yet we somehow see each other nearly once a week. Or try our best to do so. I am broke from the train tickets and yet grateful. That was the word I used this morning, in speaking to the owner of my studio flat. She is one of my guardian angels. "Grateful to the Universe?" she asked. "Yes. Exactly," I replied.

And so to Rome.

He doesn't travel like I do, preferring to get up when I usually go to bed in order to take the first flight out. And so I felt a little blurred around the edges as I stepped out of the Termini Train station. Walking head held high because this is Rome after all, and realising with the turning of gazes that the weight that I have put back on (yes, its true, all of it) is actually a good thing in Italy if not in stick straight France. Mamma mia.

And somehow that bubble of non-reality never quite popped. Arrival on the morning of the 22nd, departure on the evening of the 26th. Four quick nights, and no, I won't tell you about those nights. Those are mine. Those are ours.

But the evenings? They were my favorite. It had been my hunch, somehow, but how could I have known? Maybe I have been to la bella Roma before after all, another lifetime ago. To walk and walk those cobblestone streets. To turn a corner and find the Pantheon looming above me, Jack and the Beanstalk-like as tears of surprise rose like the columns lit in a pale golden light. We leaned on each other when we got tired. We kissed and never got gelato.

He planned it all, having lived there last year and only very recently haven given up trying to start a business, too complicated, too frustrating. So he knew what he enjoyed and suspected where I would feel the same. It is amazing how right he was.

One could say that Love, with the big L, is the true Eternal City and Rome is an expression of that. Love in all its deep complexities, Rome in love with itself. Christophe and I were in the midst of all that, bouncing around in taxis through numerous piazzas, politely ignoring the well-intentioned texts declaring what we "must" do, knowing that each Rome is personal. In my photo dispatches my beautiful Mother and Sister exhaled, "you look blissfully happy," just as my friend Gérard responded, "you have a glass of wine in your hand in every single one." Both were right.

My joy, my love and my gratitude to Christophe. And to Rome.
For there is only one first time for everything, and this first felt both newer and older than the monuments, full of nothing but beauty and absolutely all that is good. 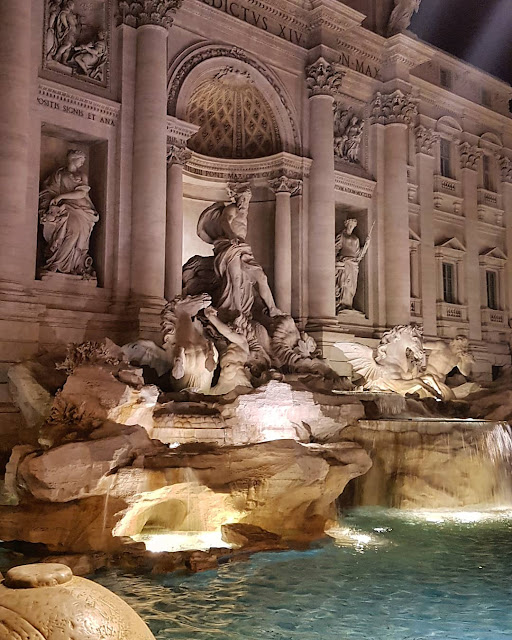 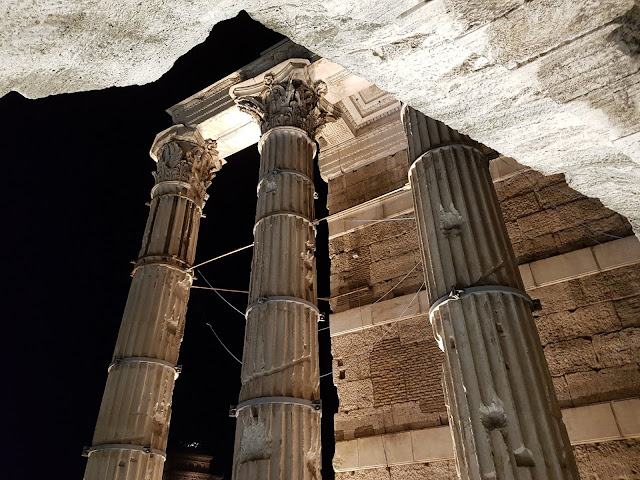 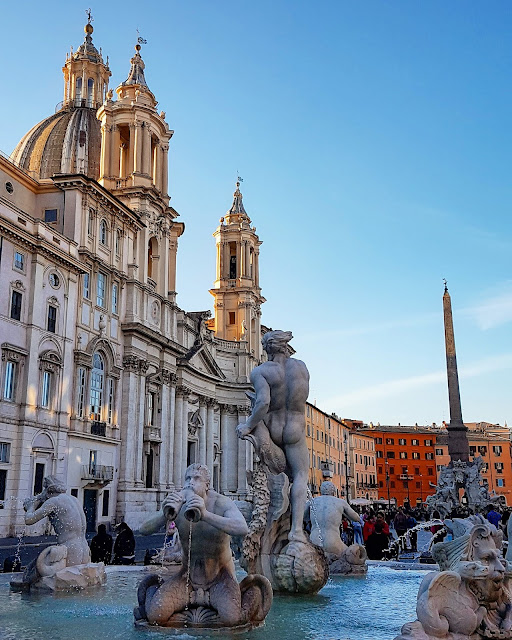 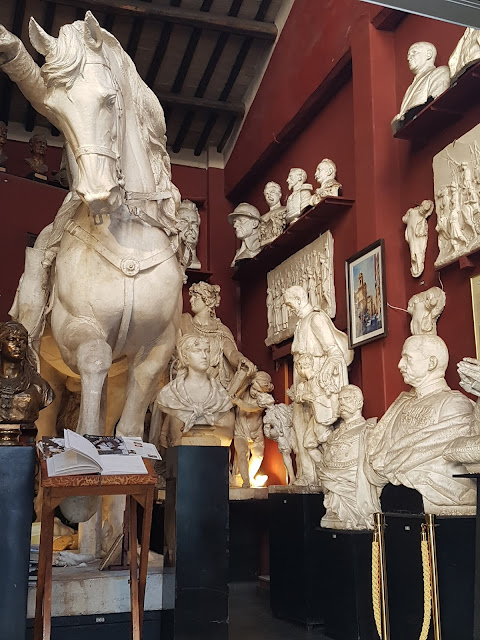 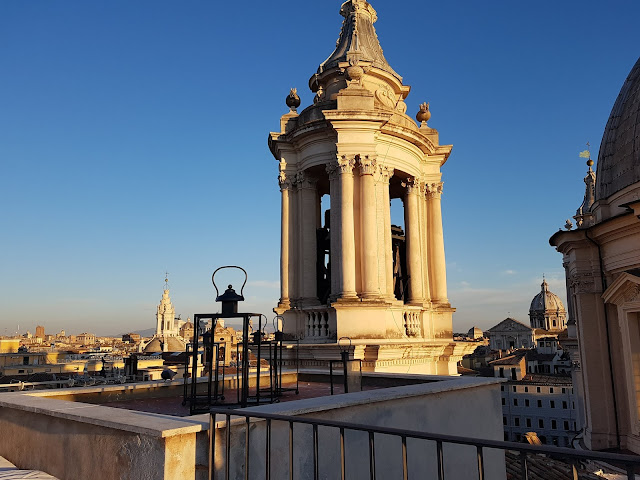 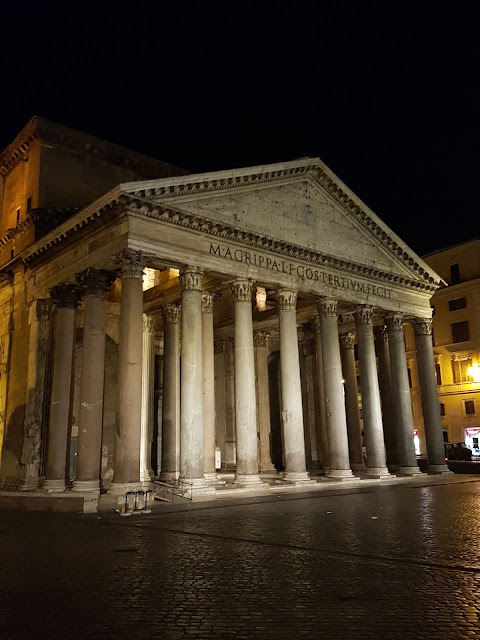 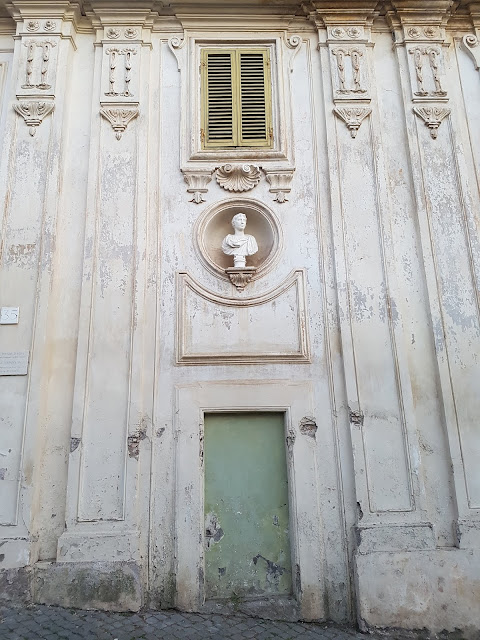 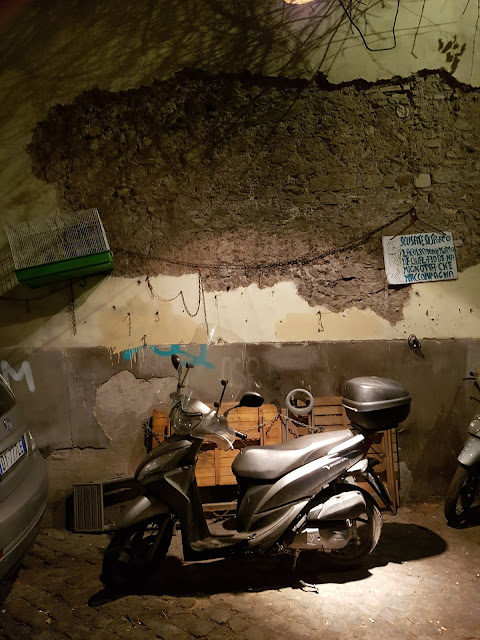 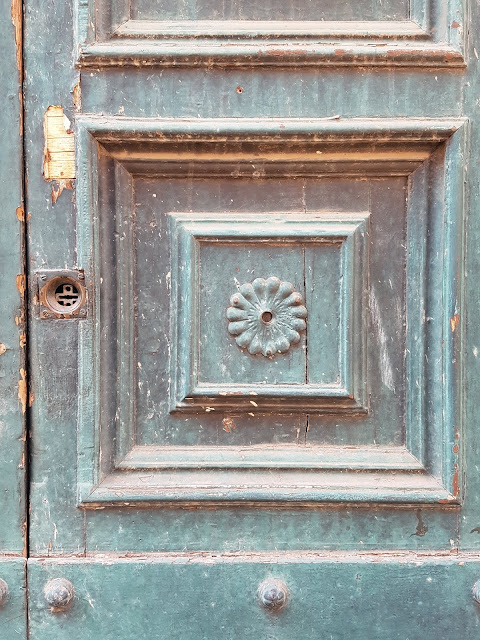 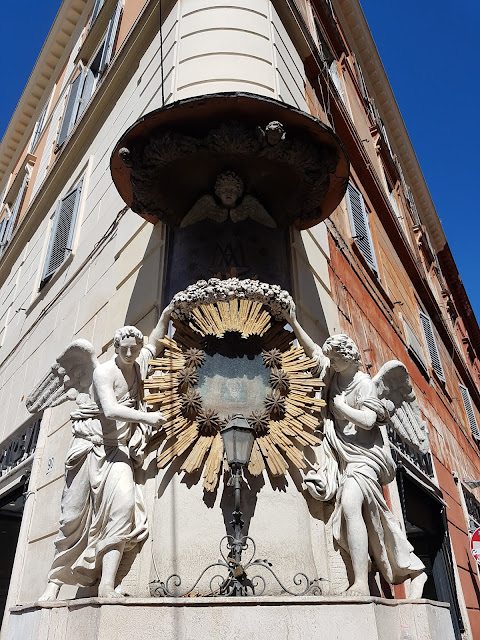 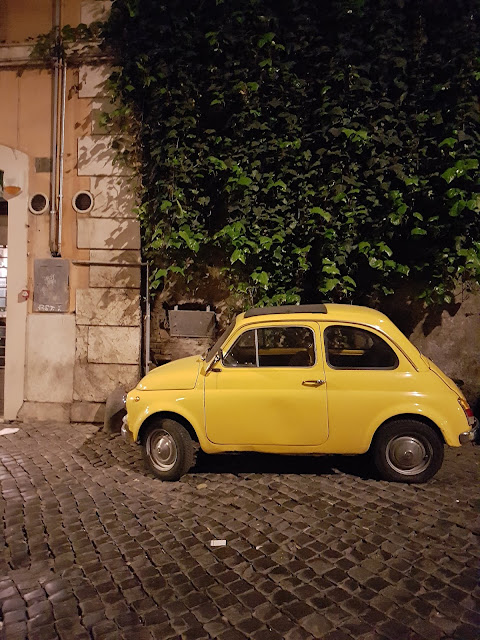 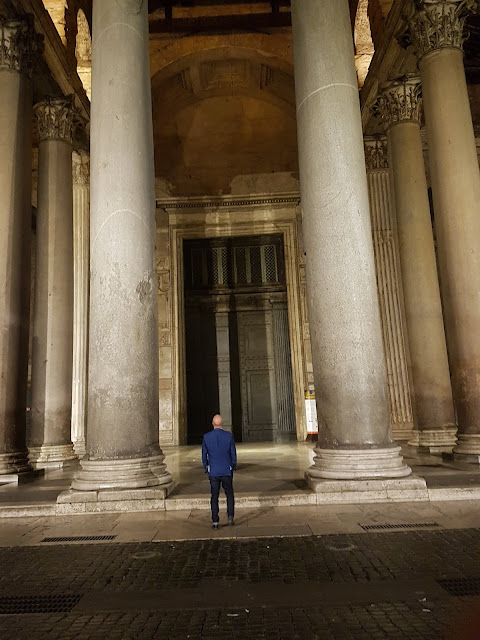 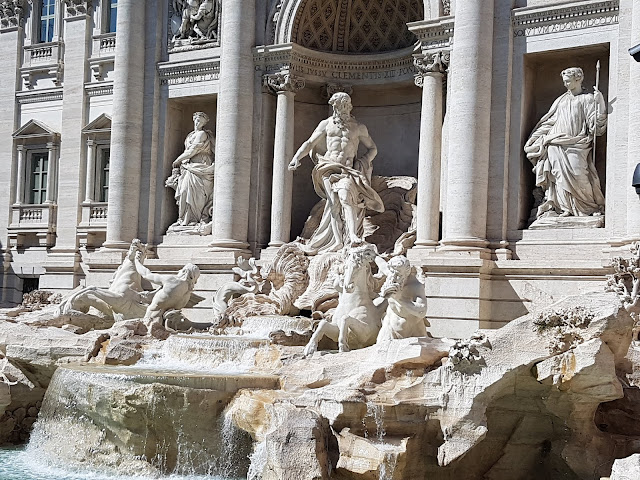 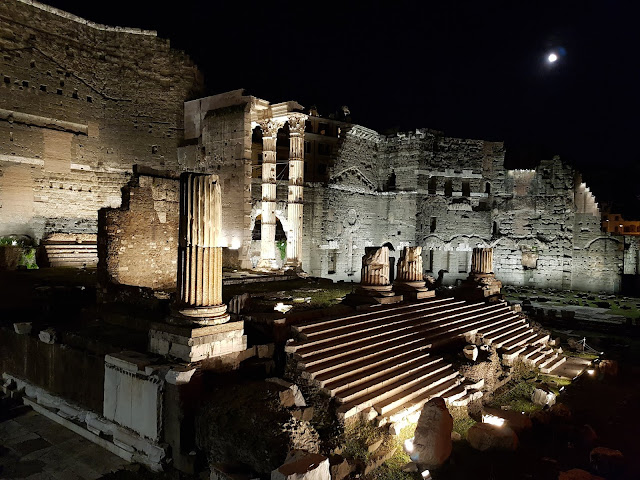