One of life's secrets? 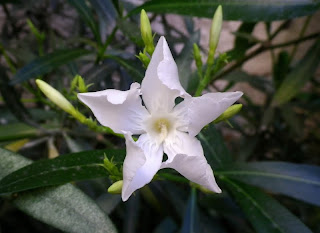 I would say that I had humble pie for lunch yesterday but fortunately it was a creamy fruit de mer tarte that was absolutely to die for. The company however, moved me very much. We were at our dear friends Sonny and Michael's house in St. Remy for a special gathering of some of Sonny's closest and oldest friends from several continents. At 41, I was the youngest, followed by Remi and a very elegant interior designer from South Africa in her 50s, then the age went up through the 60s to the 70s until 87. That particular gentleman fought at Iwo Jima in World War II and actually saw the famous flag raise. As a fellow American, I thanked him for all that he had done for our country. From what he made Remi understand, the movies cannot begin to convey the horror of the reality of war. His hearing was blown out at Okinawa and he survived the Battle of Guam. Others at the table remembered family members that fought the Battle of the Bulge. But the conversation was not somber and ranged wildly from what it was like to discover a still unknown (and unmined) Angkor or Bali in the 1960s when the only house on the beach in Sanur was that of the painter Le Mayeur. To the Dominique Strauss-Khan scandal  and disappointment in Obama or the advantages of the Kindle. When we were surprised at their being more technologically on the ball than we are, one of the guests responded "If you don't have the advance at 80, you're going to miss the boat!" with a glorious laugh.
And everyone at the table is most certainly not missing out. Ideas sparked like firecrackers, with everyone speaking so excitedly over one another that it was difficult to hear. What incredible stories they all had to share. As Remi wisely said at one moment "We are living in your shadow, the spirit of the Postwar." And it is true. Remi and I have had our fair share of adventure but these people have lead such Technicolor lives, so much fuller than what most folks even dream of today. And why is that? True, I do not wish the experience of war on anyone, but that same soldier was also capable of taking a cab uptown to his sweetheart after their first date and proposing to her. What have we been dulled by? Remi and I were quiet in the car coming back, thinking about the experience and how fortunate we were to have been invited. It also made us realize that if they had remained so young in spirit it was because they were still so interested in life and beyond that, to have émerveillement, the wonder of a child. What a fine lesson that is for all of us as we age. 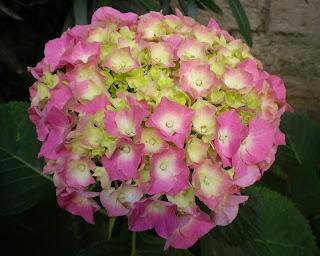