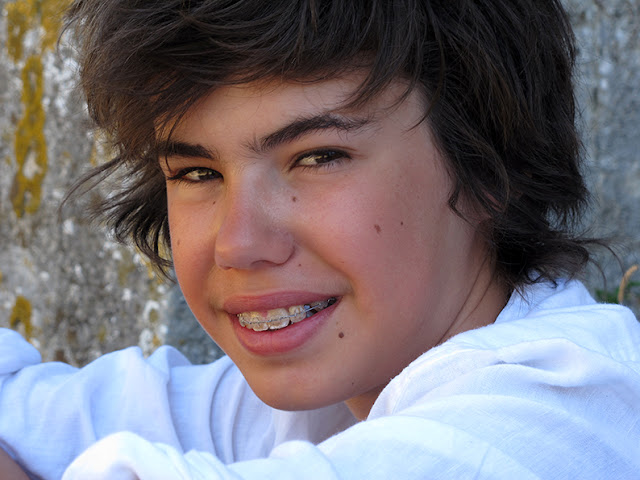 Recently, I had the opportunity to spend some time with two interesting and quite different French teenagers, both of whom are at the very particular age of 14. I have known Mateo, above, for a few years now as he the son of one of Remi's closest friends. Each time that they come down to Provence for a visit, I see Mat's mind opening with leaps and bounds. He is already a consummate Parisian with impeccable manners, his own "look" and a wide grasp of current culture. He is a willing conversationalist with very specific points of view, including a strong argument that his particular generation is not as deeply impacted by the violence present in video games as we adults might think.

One of the highlights of Mat and his Dad's visit this summer was a picnic held at our secret church. The day was blistering but that didn't prevent us from having a wonderful time. It says a lot about Mat that he is not the kind of ado that will whine about being bored, he takes his time into his own hands. So while we chattered on and on, he asked if he could borrow my camera and went on a photo hunt. Below are two that he took, which I wanted to share as it was lovely to discover where his eye roamed. 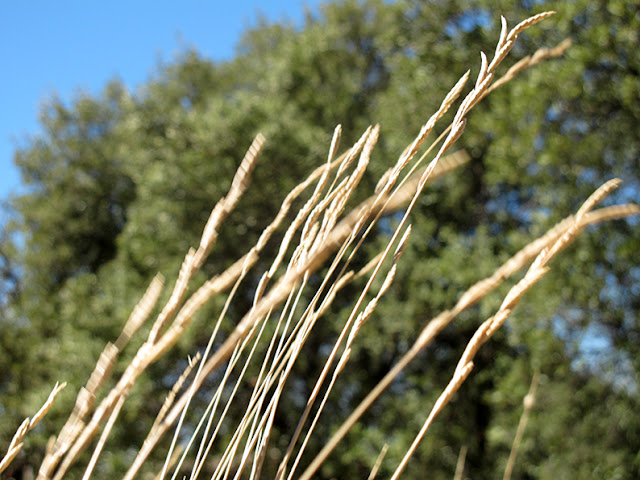 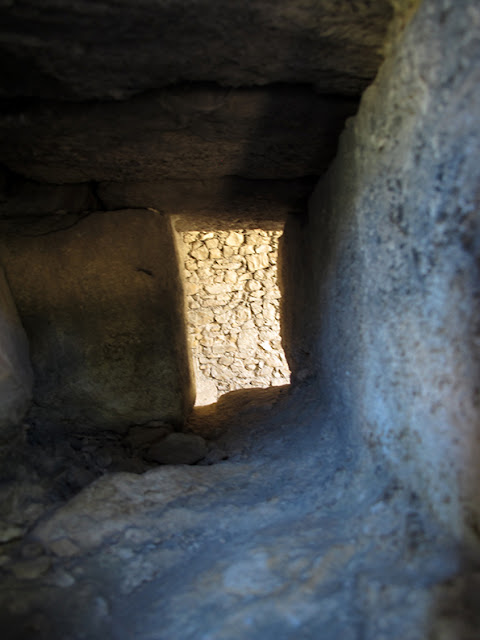 Unfortunately, Mat headed back up north the day before Loïc's arrival, so they weren't able to meet. 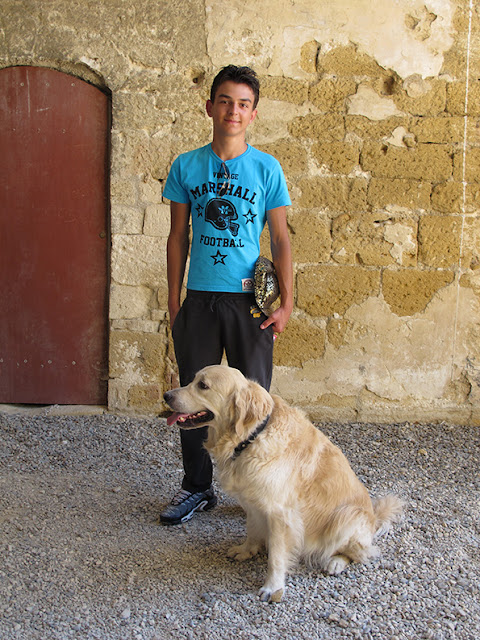 Also from la région parisienne, Loïc was vacationing en famille with an old friend of ours. He is quiet and discreet, yet I was quickly impressed by his attentiveness towards his younger Sister, Julie as well as his lack of hesitation in asking questions on subjects that were new to him. I also could call him "The Dog Whisperer" for his excellent connection with animals. Ben was certainly completely charmed by him, answered his call and followed him wherever he went. 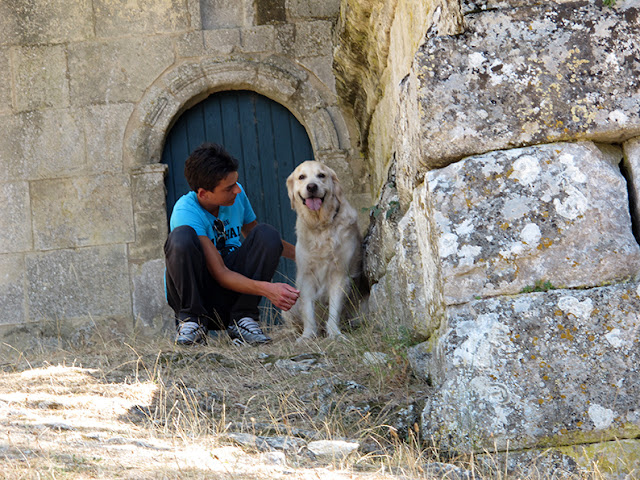 Perhaps because Remi and I don't have children ourselves, I find such meetings edifying, a means to touch base with a youth that is quite different from what I experienced. Of course, some aspects are not surprising--Mat and Loïc both have an ease regarding their near constant connection with the virtual world, one which they can take or leave unobtrusively, without any show or pretension. But what marked me the most was how serious they both are about their futures. Yes, at 14. Both admitted that due to the fact that we are in such shaky times financially, they will need to have specific career plans and have already taken solid steps in moving towards their perspective choices. Impressive, isn't it? I sincerely hope that both of them have bright futures ahead.

So, any thoughts from my friends around the world about our youth today?