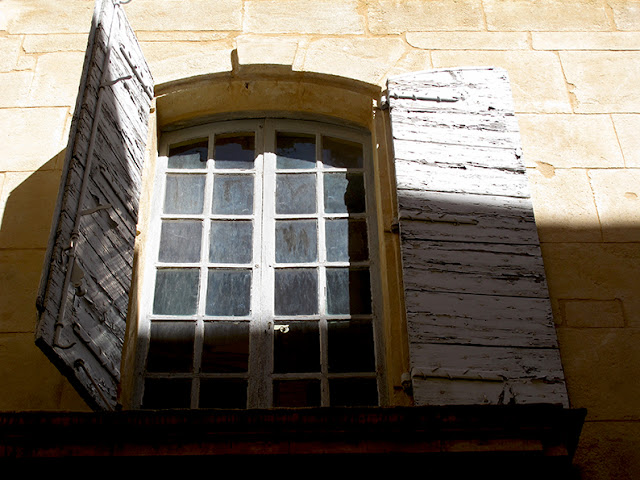 Sunday morning. Saying it is like singing or ringing the bells that call the parishioners to Saint-Trophime. I am not one of them but treat that particular moment of the week as sacred. Most especially when, after pulling myself from the crunched linen sheets and shadows of the bedroom, I brace myself for a weighty smack of air only to be kissed by coolness for the first time in...months? Months.

A shift, a sift. And most certainly a gift. It is the beginning of the end of Summer, le grand départ from the long lazy and towards the bitter beats of la rentrée. Many a car will snake its way back to bigger towns today, its passengers uneasy in the stop and start of traffic jams that stretch to the horizon. Already I can feel their absence as I step out into the sun with my faithful friend Ben, his tail wagging, his gait light and refreshed.

I take him for a longer loop than we have been able to attempt in weeks, the heat having disappeared with a finger snap. He sniffs at the newness as I get caught up in the act of looking. For it is as if that blinding white also went on its way and 'everything is illuminated'.

Details, textures, time and tow. It is le grand départ and I let them go. 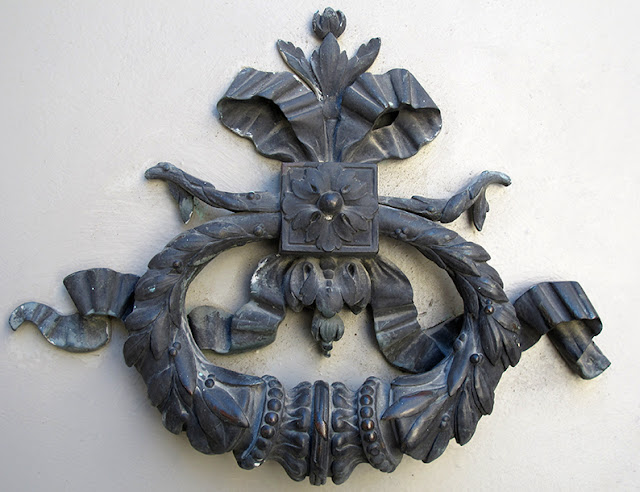 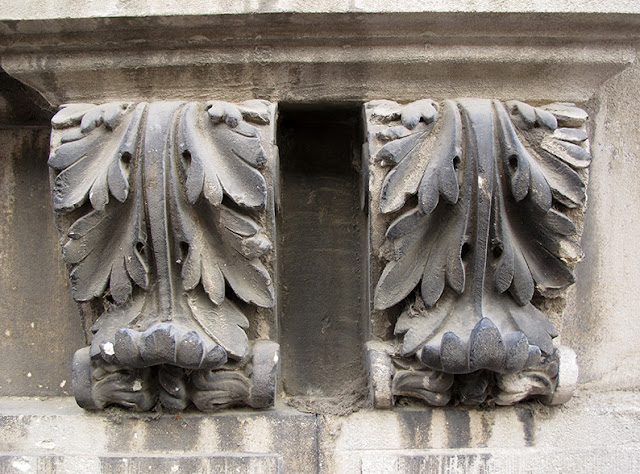 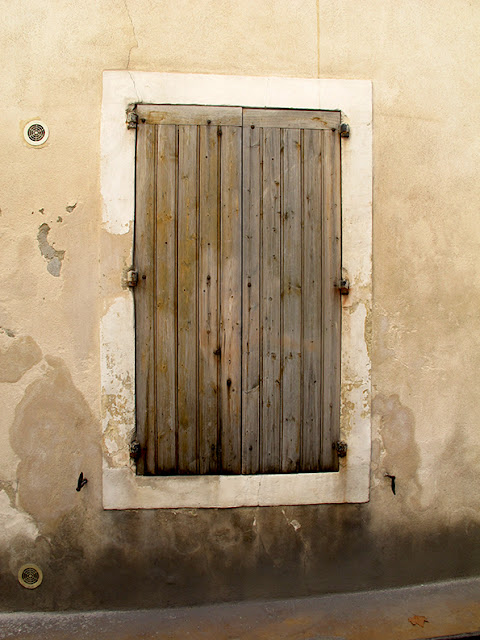 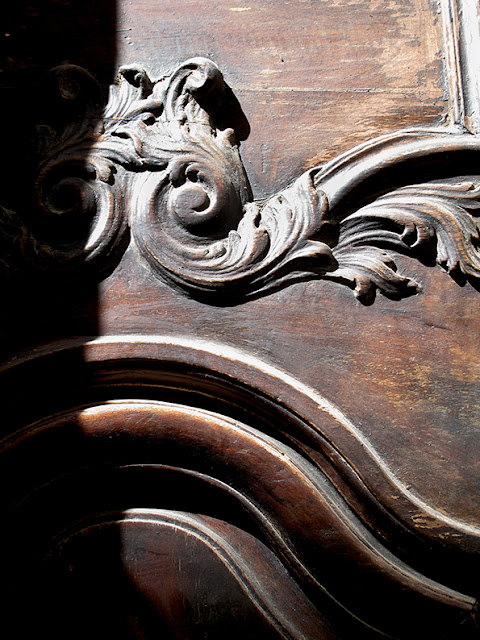 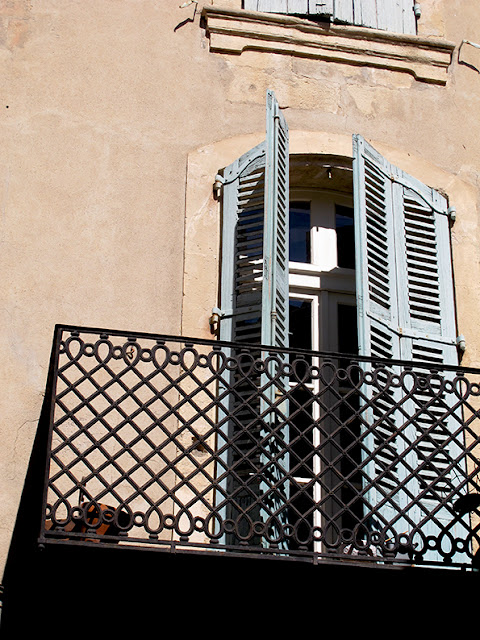 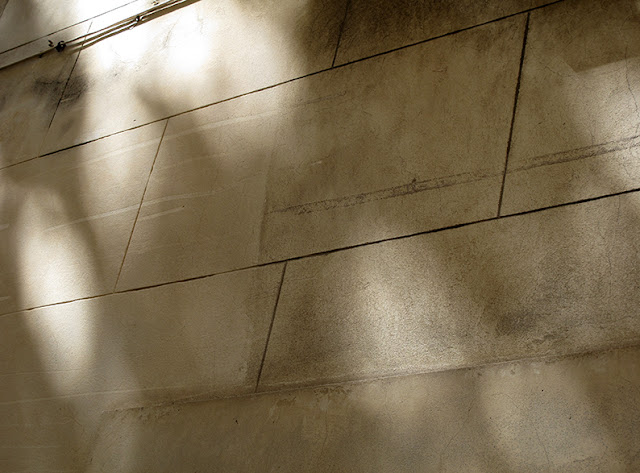 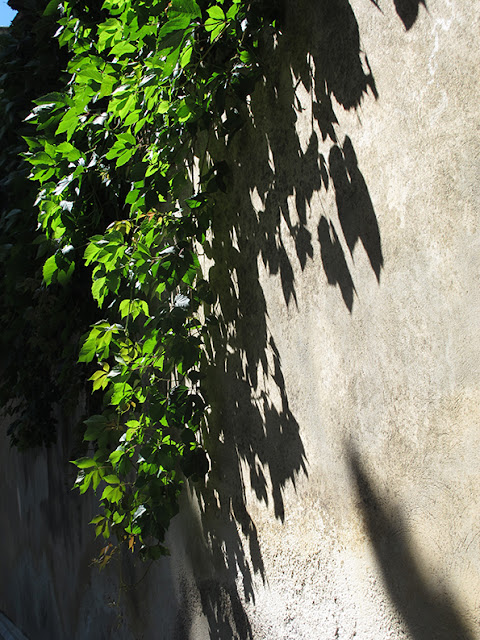 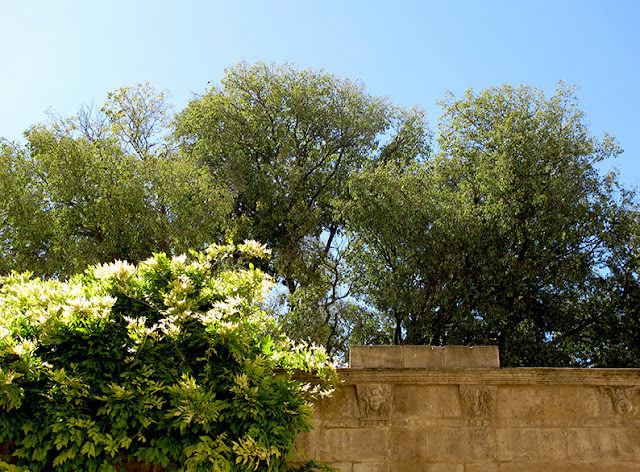 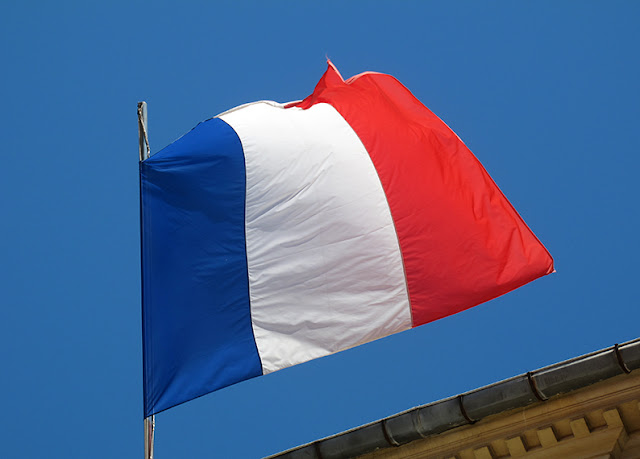