Picnic at the end of the world 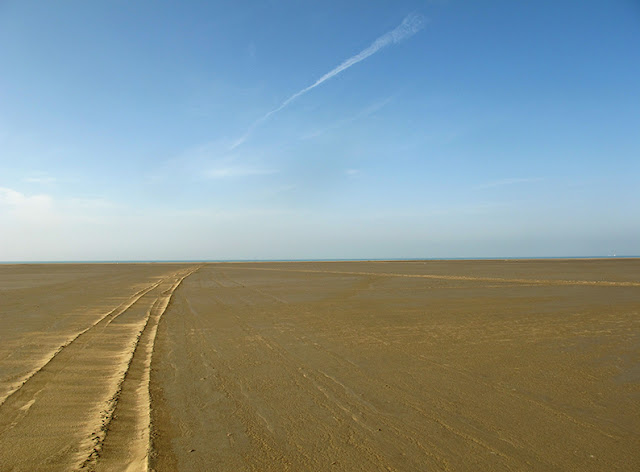 It takes courage to go for a picnic au bout du monde. 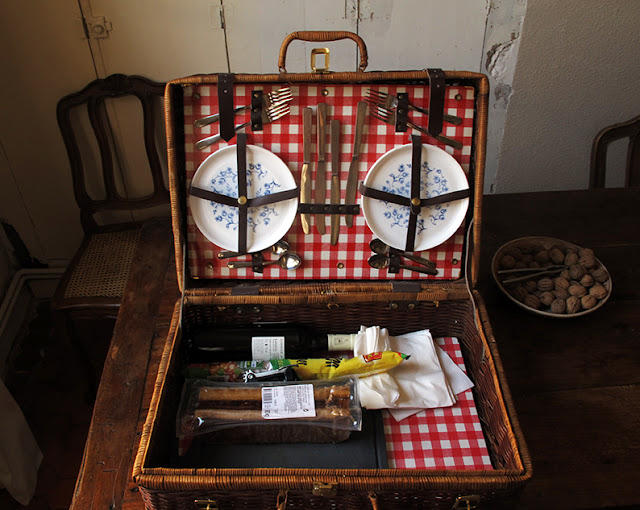 One has to be prepared... 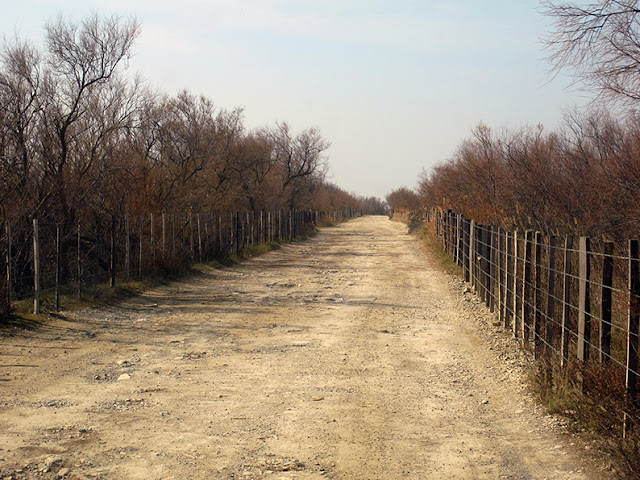 ...and willing to bump along mercilessly pot-holed unmarked dirt roads that have left previous adventurers stranded far from civilization... 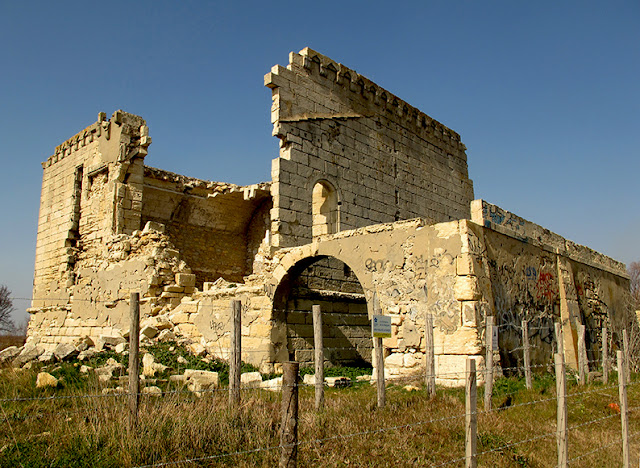 Ready to pass mysterious ruins that have been backhanded by history... 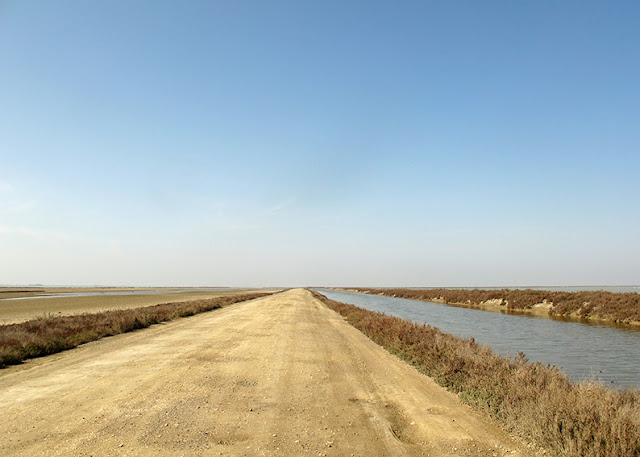 ...and continuing on, persevering even when your goal is still not in sight... 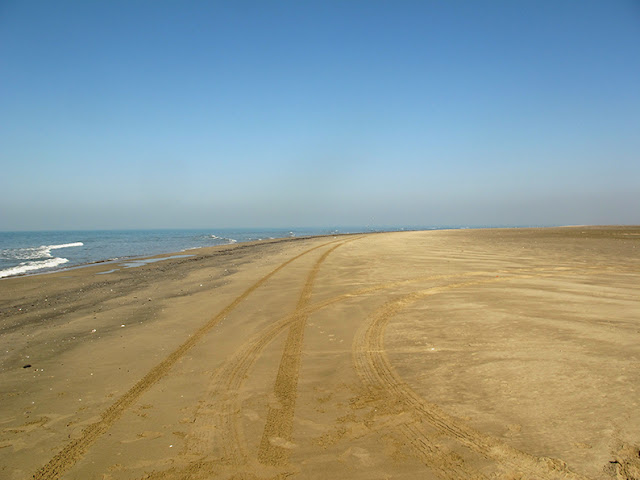 Until at last you have arrived at the (in)famous plage de Beauduc and have the entire beach to yourselves.

Beauduc, a secret passed on between fellow Provençaux. A wild place that is literally off the map... 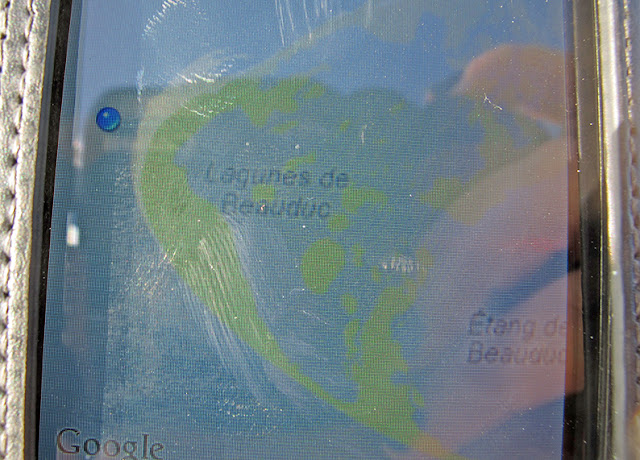 We felt as though we had fallen into fortune's sea on this first true day hinting happily of spring. 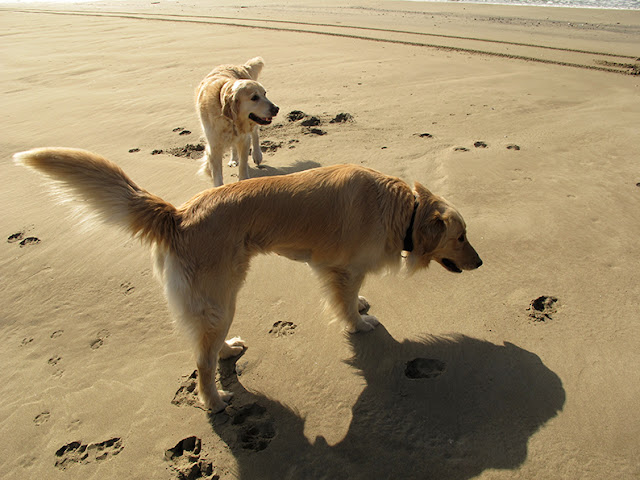 Out the puppers bounded, muzzles low sniffing, breaking into wide arcs of zoomies. Faster than faster for the sheer joy of it. 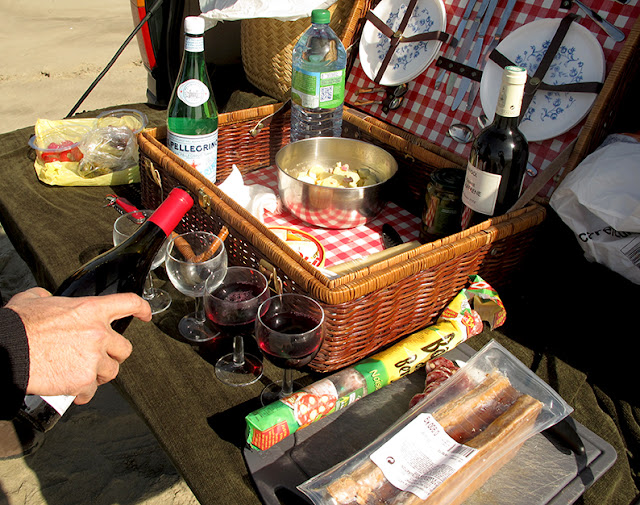 And yes, there was reward a plenty for the humans too. 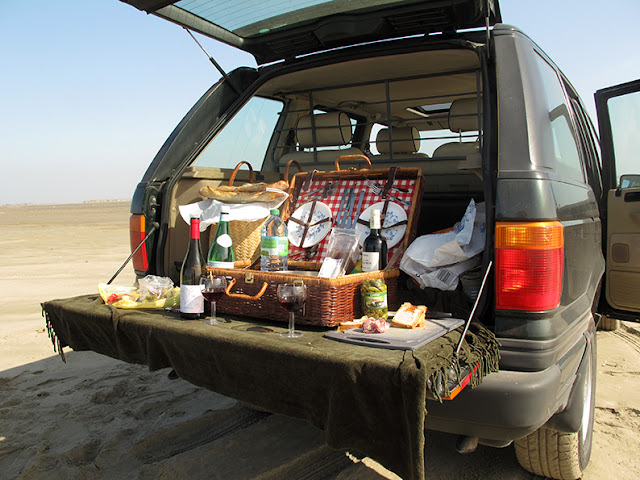 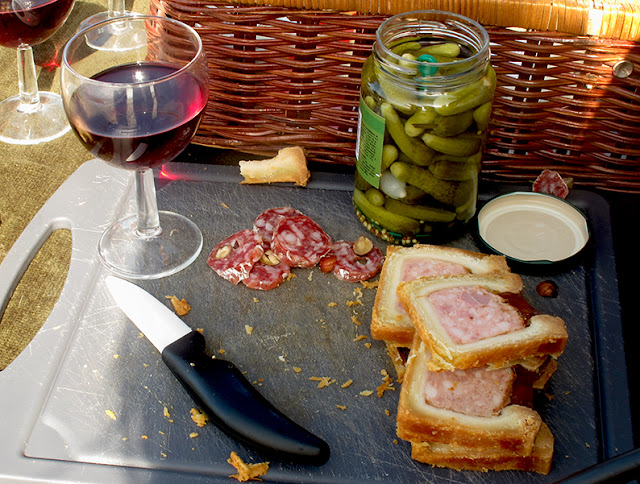 Isn't it amazing how much better everything tastes at the sea? 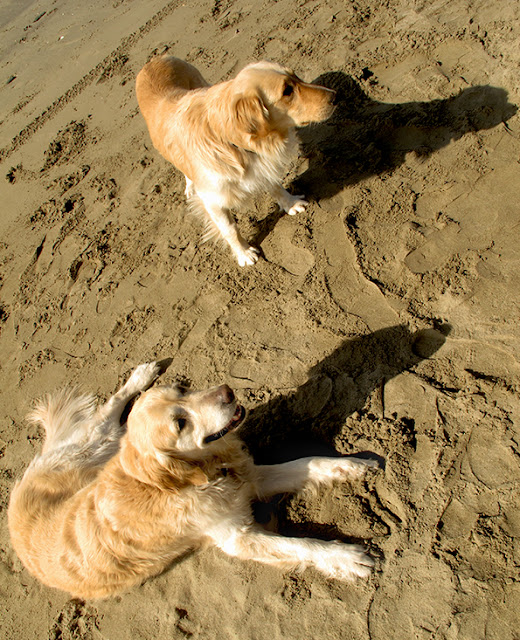 ...the dogs had their fill of falling crumbs. Beach time is a generous time... 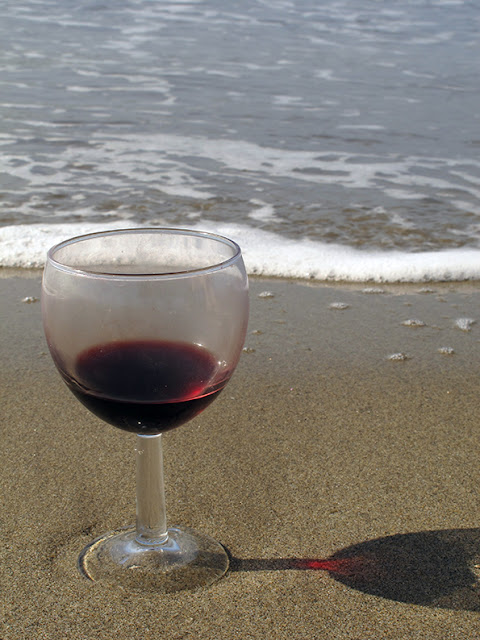 ...and finally beyond time. At some point it had slowed to gentle disparition but no one had noticed. 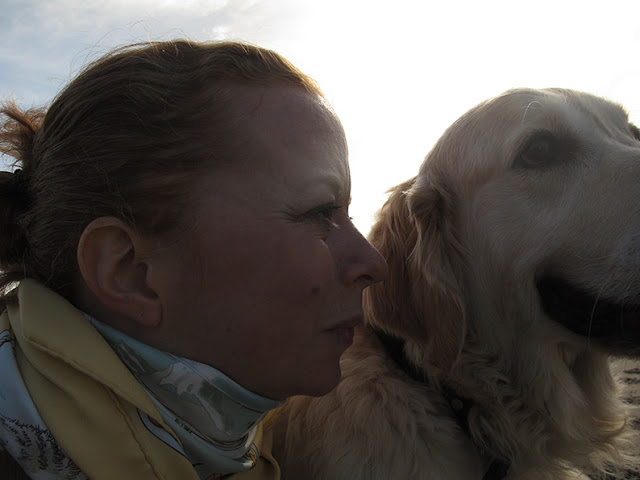 We were too busy enjoying ourselves. 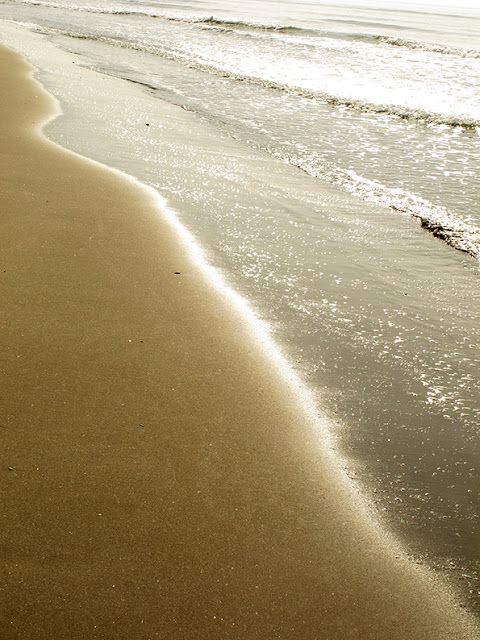 At the end of the afternoon I lead one last toast declaring, "We don't need more than this." The moment would not have been any finer if Champagne had replaced the Bandol or caviar the caviar de tomates. All we needed was to be right where we were, in fine calm company, sipping in the sun. At the end of the world we all were given another beginning, a pebble to put in our pocket as a souvenir of good times well won.