Resting in the shadows of the Chartres Cathedral 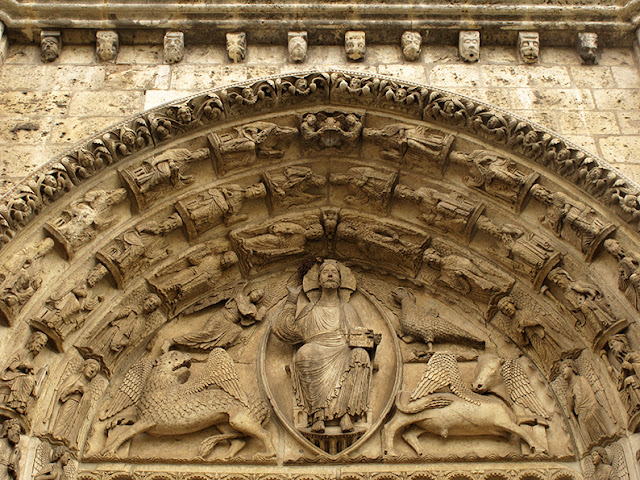 The longevity of awe...and the quietude buried within peace. These were the two thoughts echoing in my mind with the gentleness of passing a feather from one palm to the other while I was sitting in the Chartres Cathedral. We were in town for a wedding, a new beginning but I couldn't stop thinking about the past.

I had sat in these pews years ago. Then, I was buoyed by the weight of the beauty surrounding me but this visit I realized that something far heavier was at play. How must the cathedral have loomed above the fields to the pilgrims that spied its spiers from afar, starting in the 12th century. It was the journey of a lifetime and the stories of its might travelled home with them, blessed. How many days had passed since then, light into dark again, shown and known by being lit from within. Nearly all of the windows were installed by 1240 and they still shine jewel-like, having been spared the ruthless bombing the town saw during World War II in 1939 when each pane of glass was wisely removed as the German troops advanced. These vitruax could inspire belief in God or other, definitely of something higher and better, in anyone. For awhile, I sat and watched each visitor as they would tilt their heads up and become still with the effort of trying to understand. And then I closed my eyes and listened to the whispers of shuffle and flow. I could have been there for years, a sigh on the timeline and a shadow of the efforts that had gone into creating such awe...such peace.

On the tympanum above the Royal entry, some wise bird has built his nest just above the statue of Christ's head, a tilted halo to the holy. He understood, perfectly. 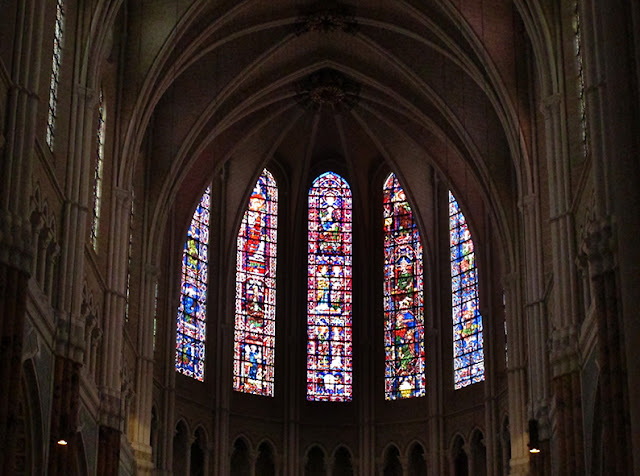 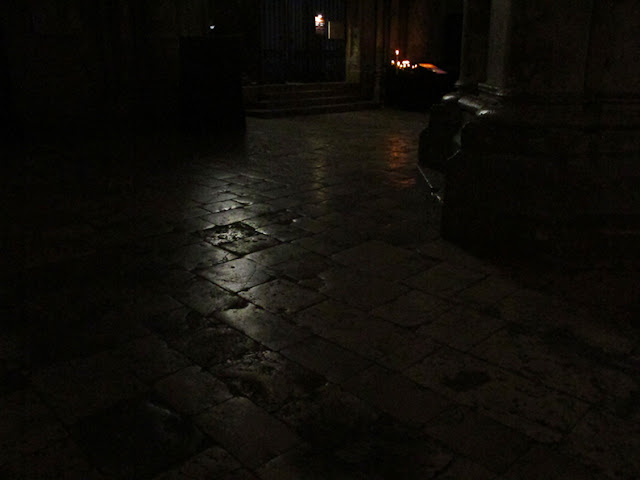 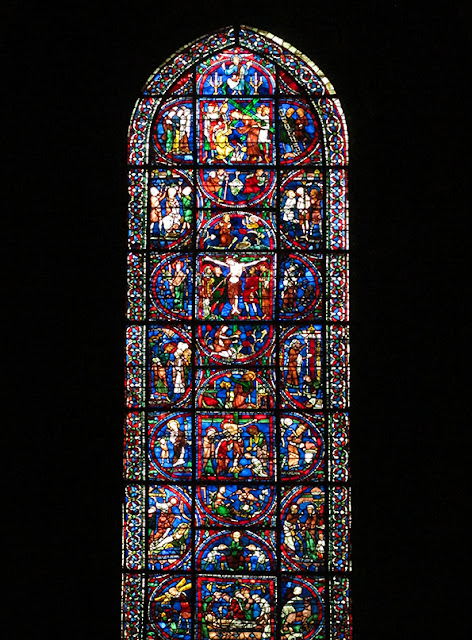 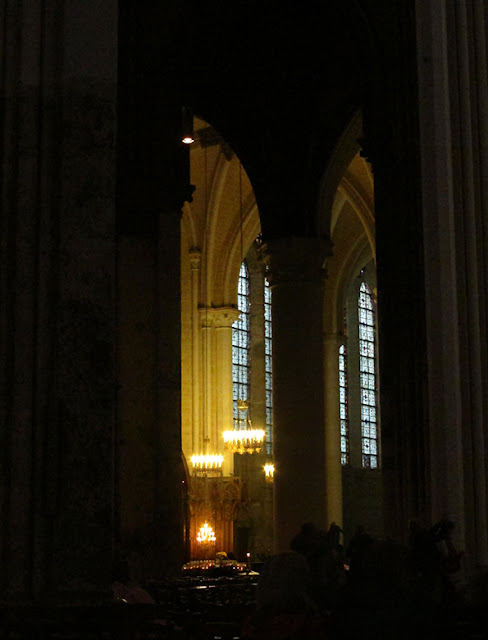 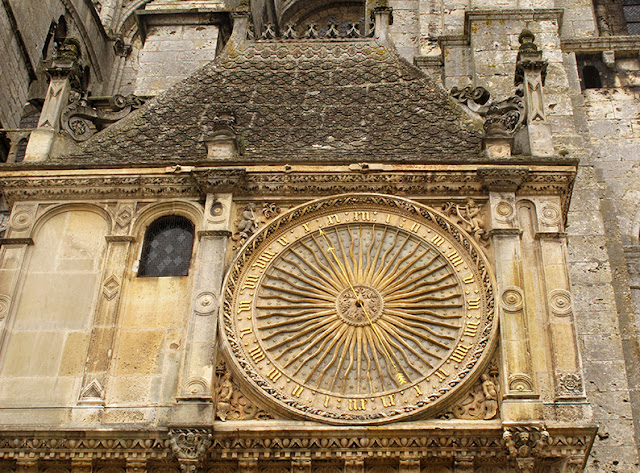 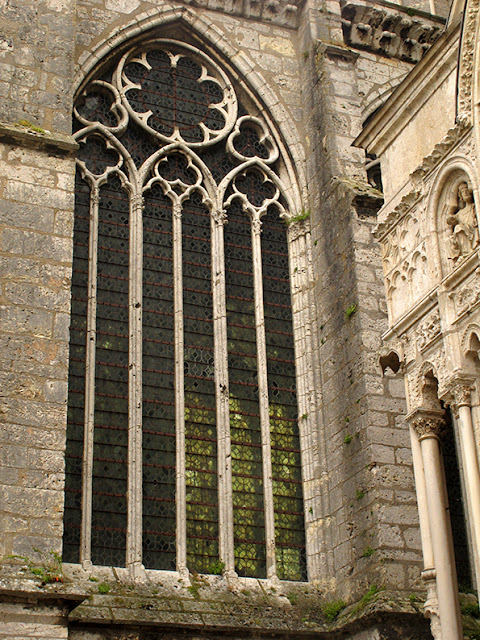 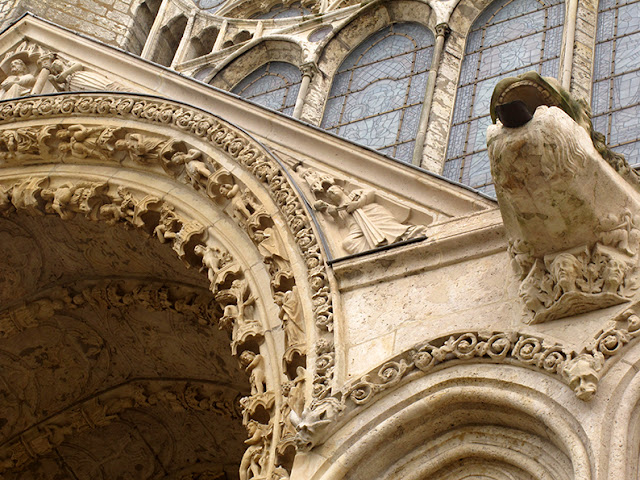 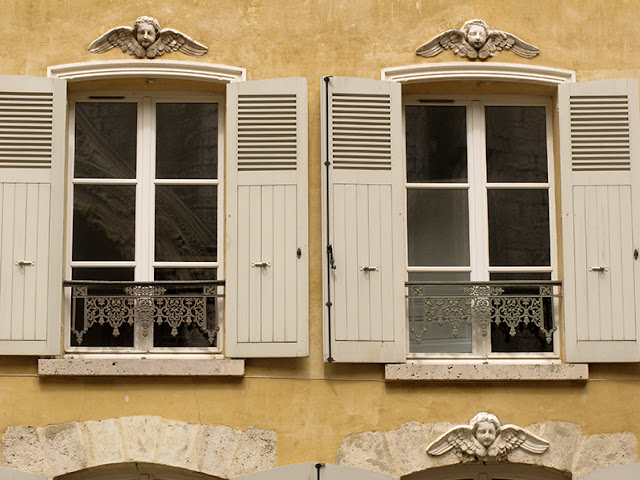 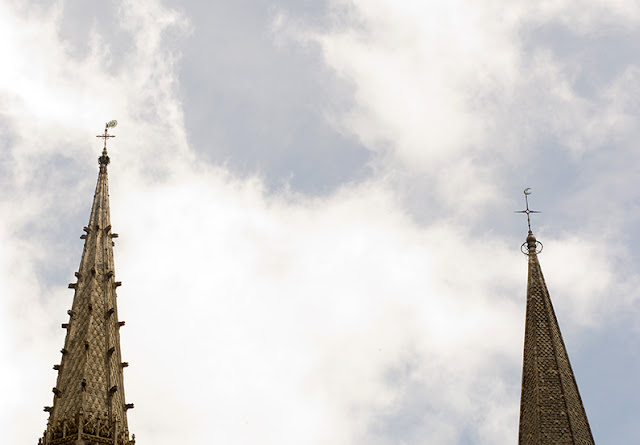 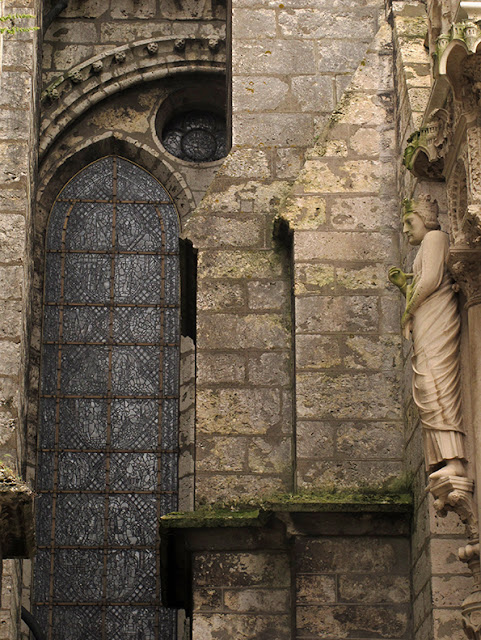 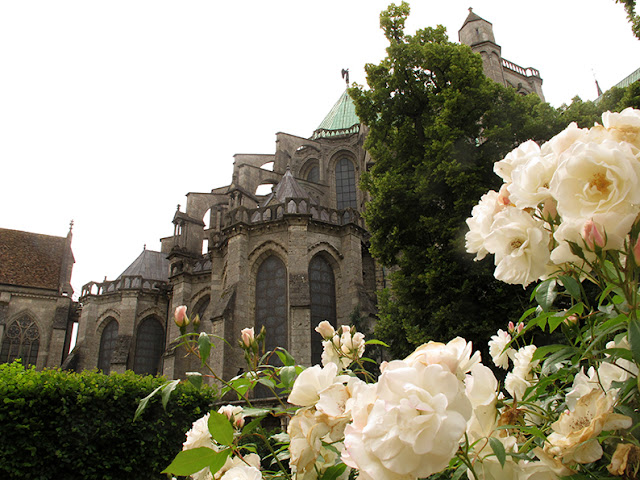 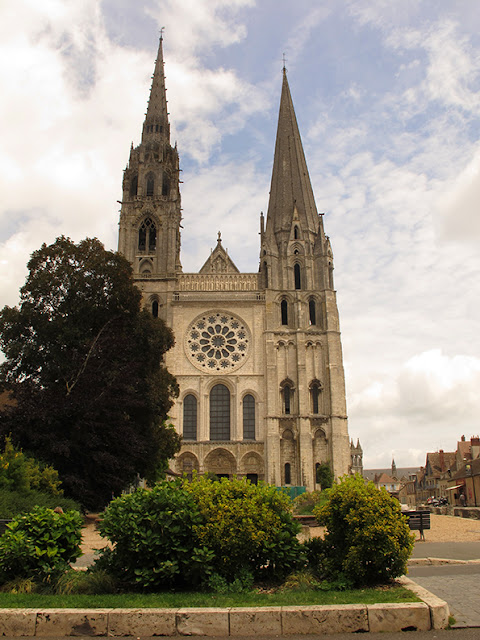 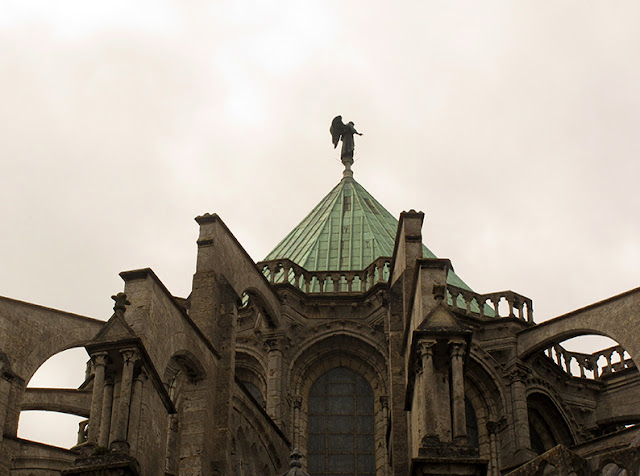 As I have mentioned previously, I am not a Christian but such sacred sites have and continue to inspire me, regardless of the faith housed within. Yes, faith remains and creates a bond, a link to life.

And while this is not a post of popsicles, it does seem appropriate for summer, a time of year when expansion is at its apogee...an expansion in all directions then, backwards and forwards, in and out with steady breath.

Wishing you a peaceful weekend ahead...

...and thank you for all of your kindness of late.