The lost village of Sadde 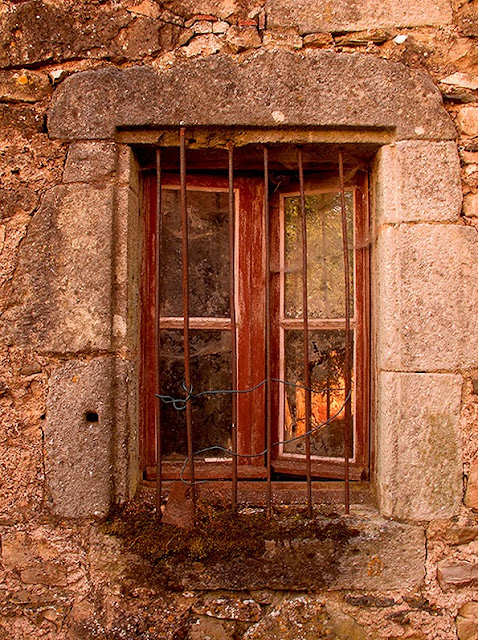 "Why don't we try that way instead of going directly to Avène?" I suggested, pointing straight ahead. A tiny flicker of surprise rolled over Remi's eyebrow. He is the suggester, the spot finder and an incredibly talented one at that. I am more of the "Can we head back now?" variety I have to admit. A lazy adventurer. But Remi is the real thing and there is never too far, too wide or too long to go. 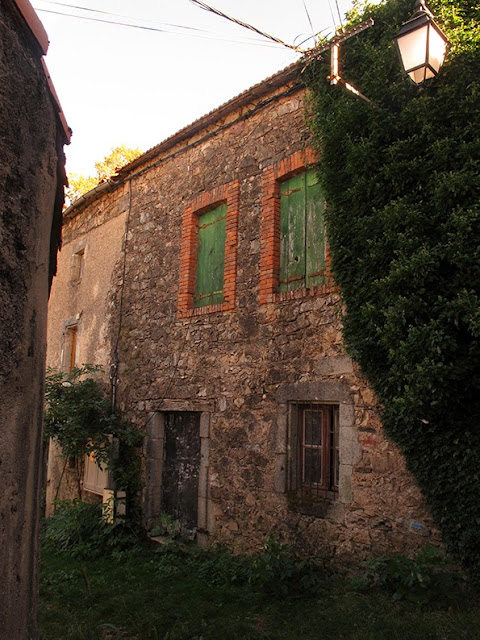 So up the road we started and the further the car crawled, the steeper the hill, the blinder the turns and the worse the condition of the road. If I didn't have supreme confidence in his driving (and I do, this is a man who has driven down Africa from north to south), I would have peered continuously over the cliff's edge but instead I kept gazing forward, eager to see where the trail would lead. 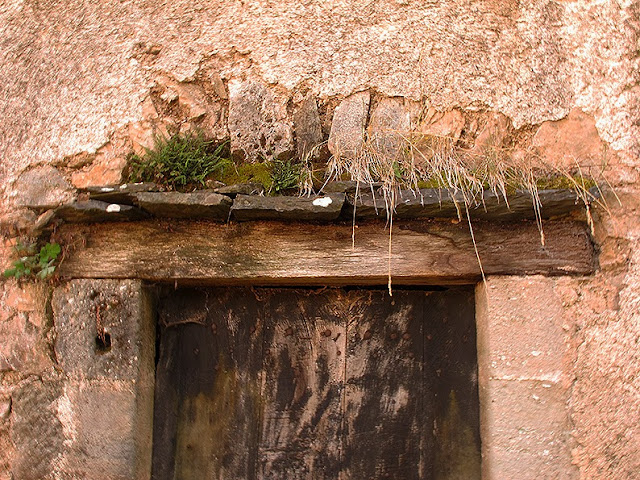 The sign had indicated a distance of two kilometers and yet that small journey seemed a world away. "Who would live here?" we both wondered. We pulled to a stop in front of a smattering of homes, each more neglected and sadder than the next. Appropriate, as the village is called Sadde. It is what had piqued my curiosity in the first place. And then to arrive in the middle of what is already the middle of nowhere and find it abandoned...well, it was a mystery. What had happened here? 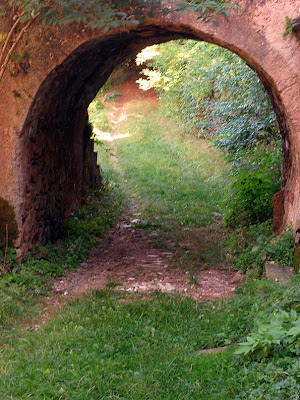 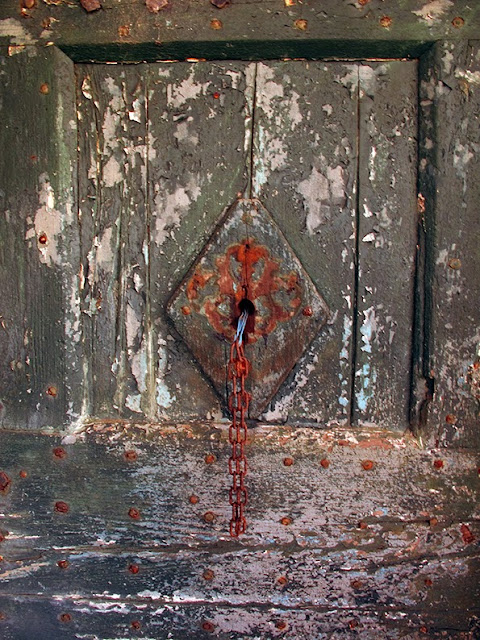 So many locked doors and shutters closed tight. 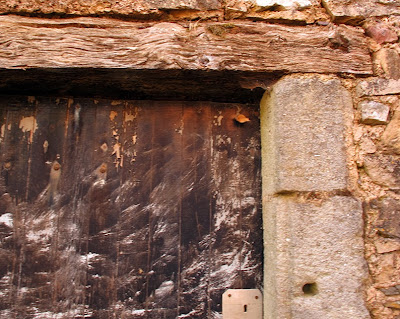 Paint left to chip and iron to rust. 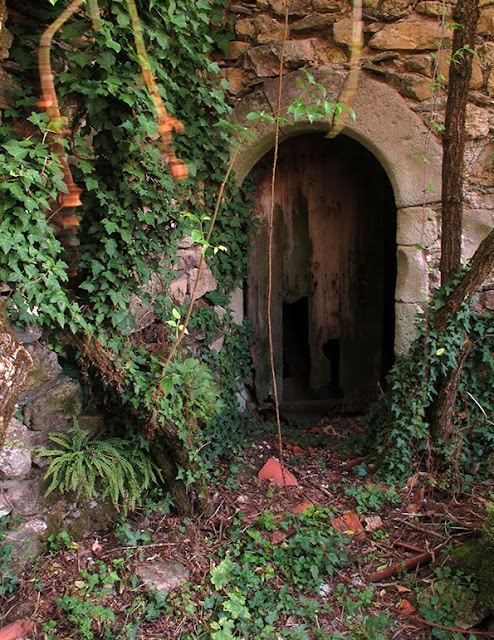 A breeze chased and found me, trembling tough flowers and vines overhead. 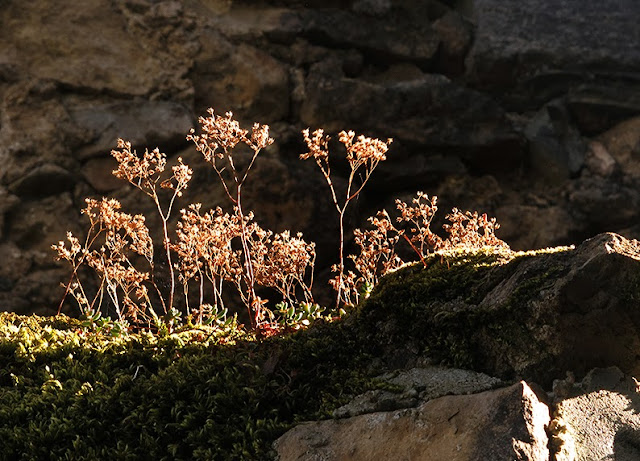 It sent a deep chill through my bones. All of this loss...left me feeling sadder than Sadde. 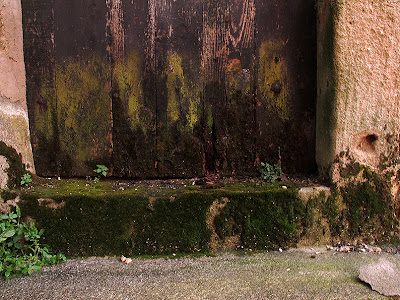 "Heather, come on up here," Remi called to me quietly. I picked my way up a sloping stone staircase and took a sharp intake of breath. 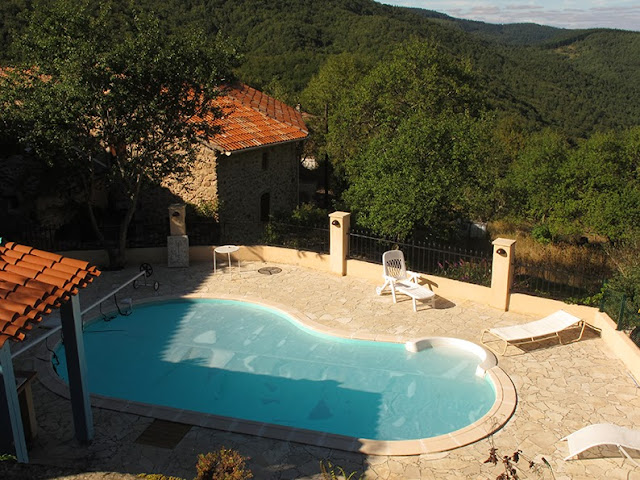 "Nu-uh." I couldn't believe it for there, hidden amidst the ruins was a gorgeously renovated home, replete with a kidney shaped swimming pool suspended over the hills. It had been impossible to detect from the front but my, what a secret hideaway. 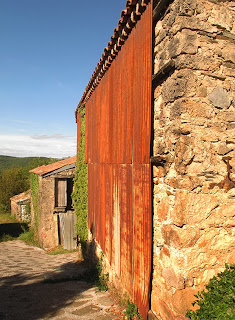 We laughed and began to see the village in a different light, especially eyeing (as we are want to do) un bergerie or sheepfold. Hmmm...we would keep the original elements of the sliding iron... 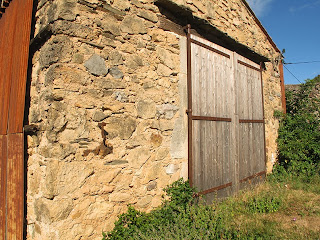 ...and wooden doors but fill them in with steel-mullioned windows on the inside, add a sleeping loft, a fireplace and voila! The perfect vacation hut... 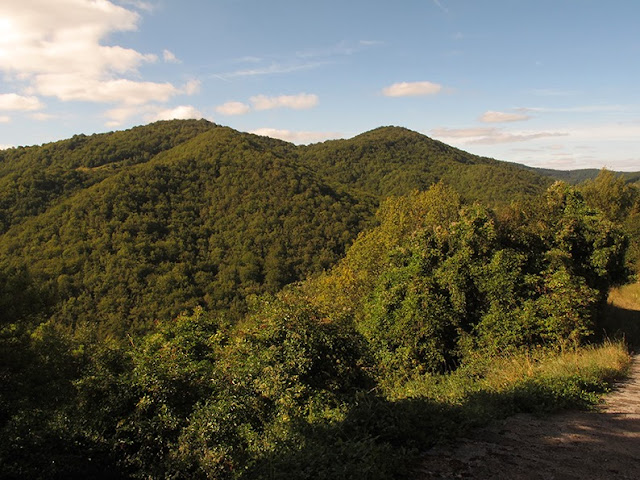 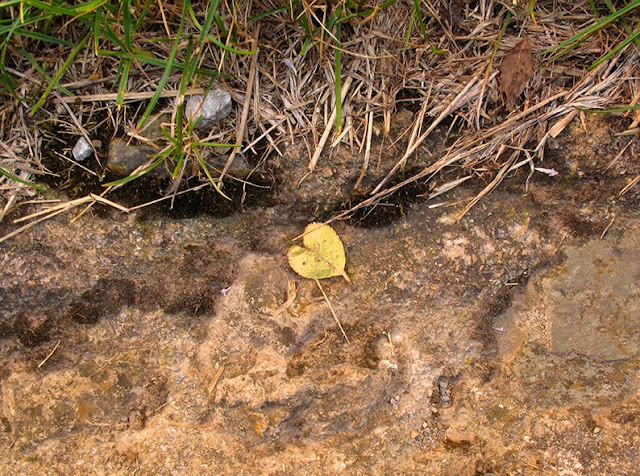 Appearances are tricky and this particular discovery was enough to make this adventurer, lazy or no, feel a warm glow of the heart.