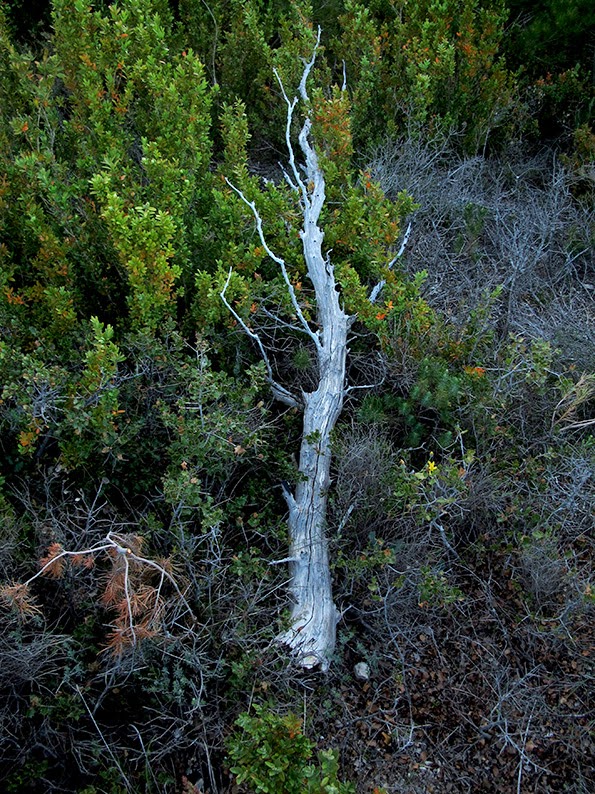 While I was walking through the forest above L'Isle sur la Sorgue, I couldn't stop seeing lines. There were forms in the trees and the underbrush and they seemed to be pointing me in several directions all at once. I was thinking about friendship. 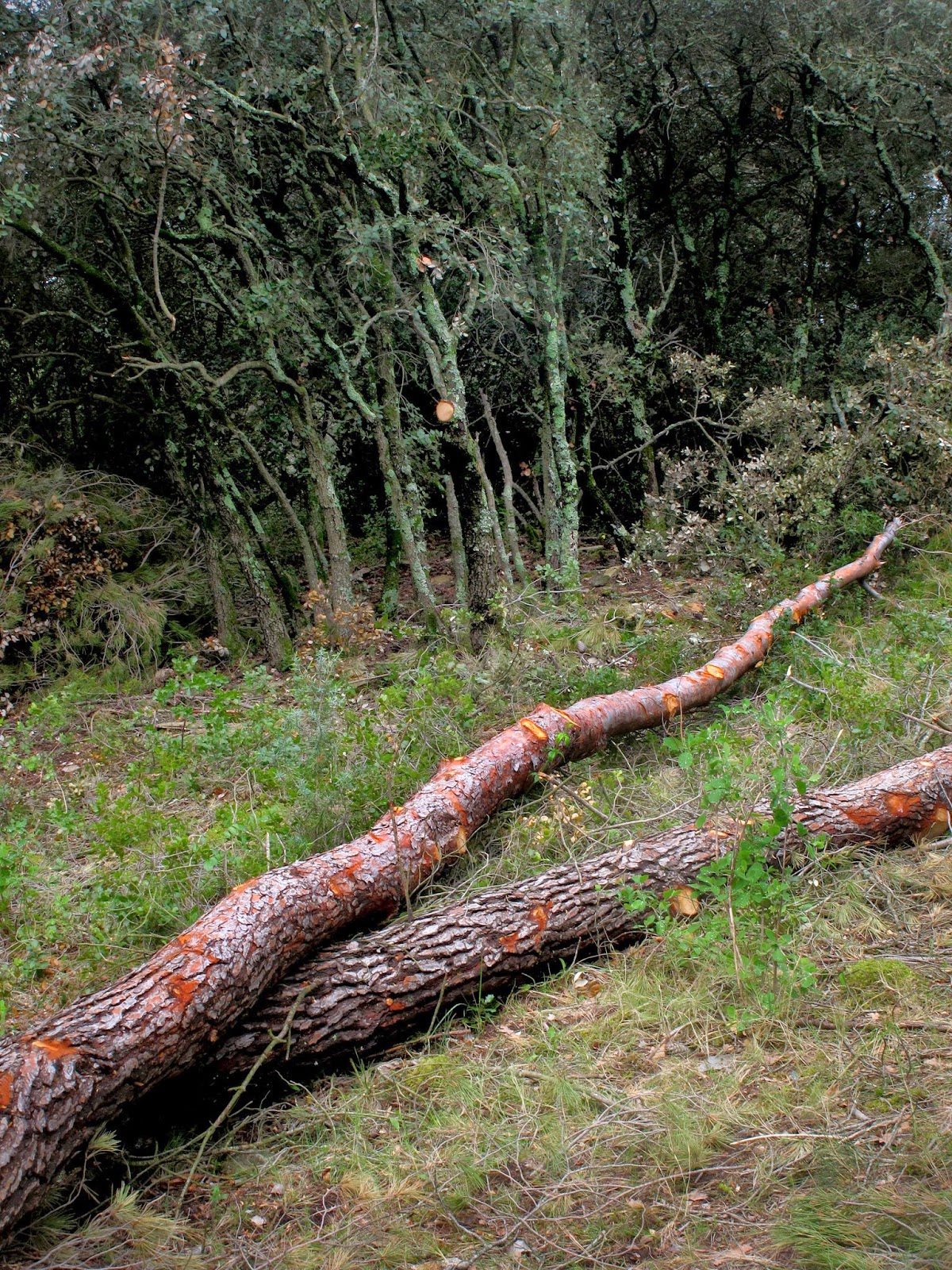 I have written before that it can be lonely at times living overseas - "can" being the operative word here  and "challenging" being a far more satisfying word then maudlin "lonely." But there are moments,  increasingly with age, where I just want to be understood. A line drawn with a strong hand that doesn't need to be interpreted. 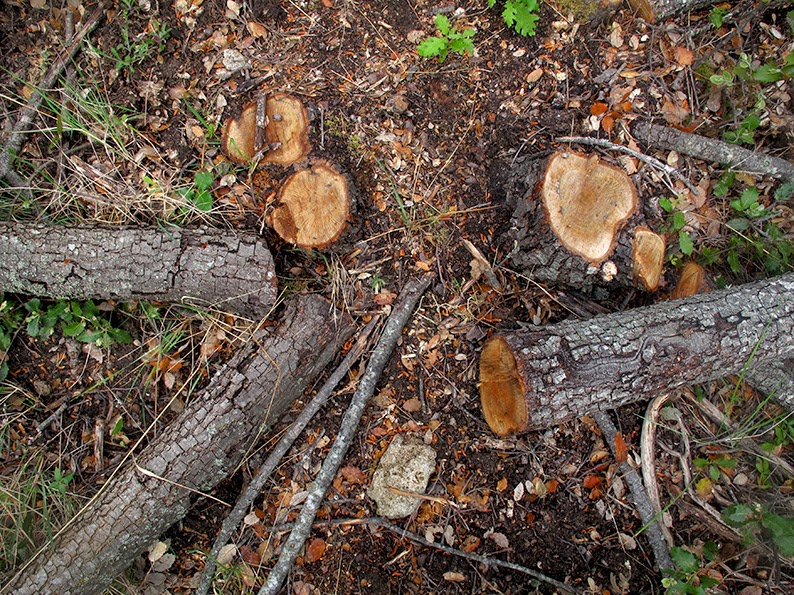 Now don't get me wrong. I knew what, or who, to be more precise, I was signing up for when I came on board for this adventure and it has been a marvelous one. Plus, I am giddy to announce that I will be heading back to the States at the end of the month for a long-overdue visit. My Mom has promised me that I will be "spoiled" and by that she is not referring to goods, although there will be that too. She understands. 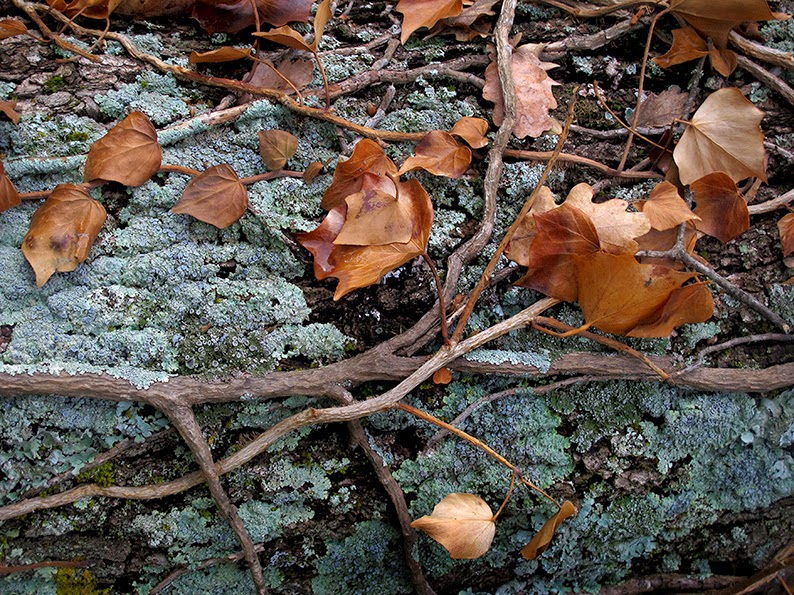 Our virtual world can be so incredibly giving, glowing in generosity. So many voices that reach out tendril like towards mine and mine back to them. Sinewy yet delicate. I am quite honored to have been chosen by my friend Jeanne at Collage of Life to participate in a writerly blog tour for example, more of that next Monday. The world is our oyster and a love for similar beauties are often the uniting cord. 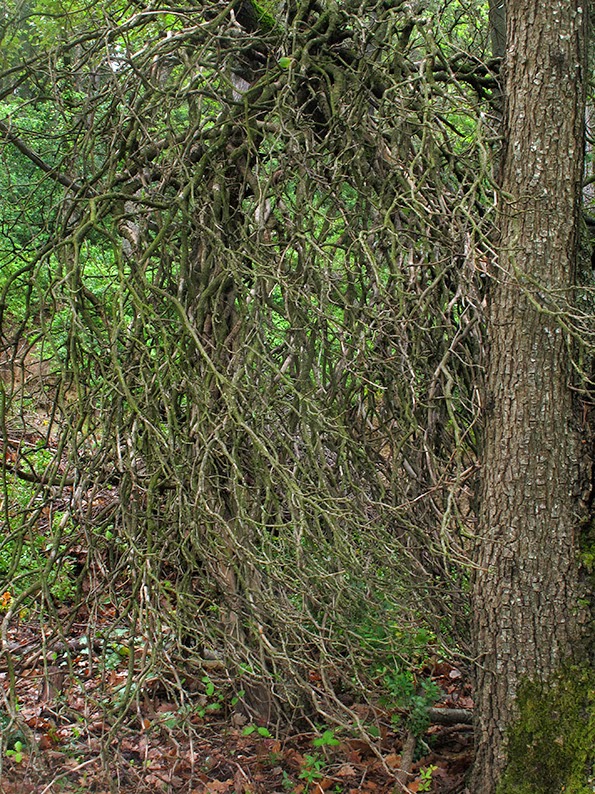 But I have learned that there are no commitments in virtual friendships either. People disappear, connections end. At times, even the most hardy of us need a mirror to reflect back our image but if that mirror is virtual, what do we do? 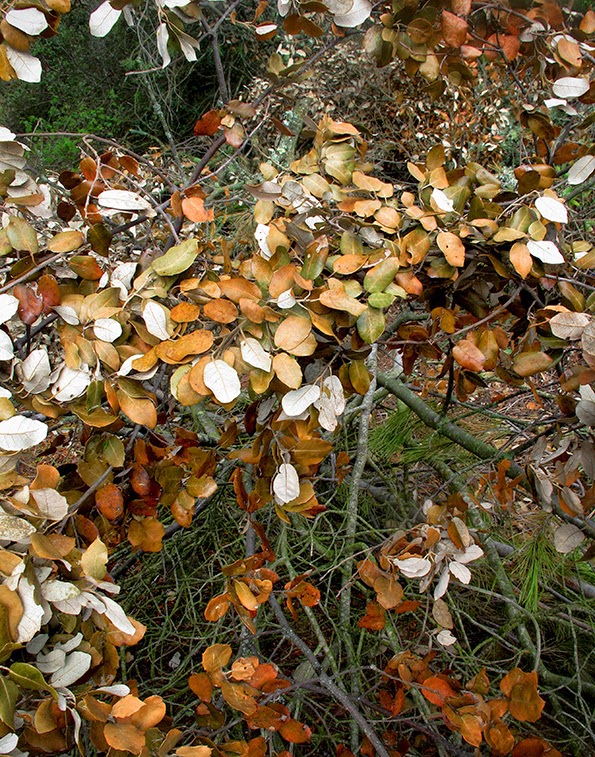 It must be then that the lines that I cross are one's that I draw in the dirt myself, my own boundaries that move about with the fluidity of the light darting through the trees. Just as the sticks and stones of our daily life are ours to drop and snap in two. Especially those that we use against ourselves. 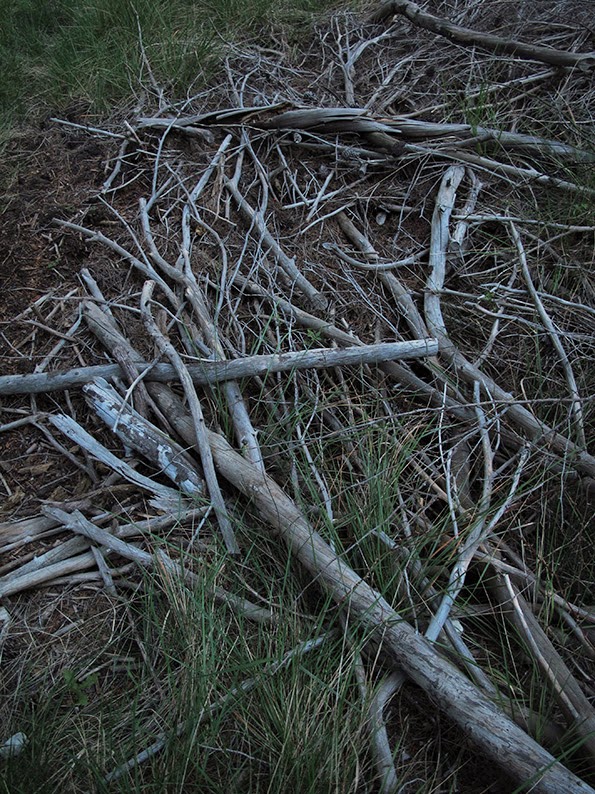 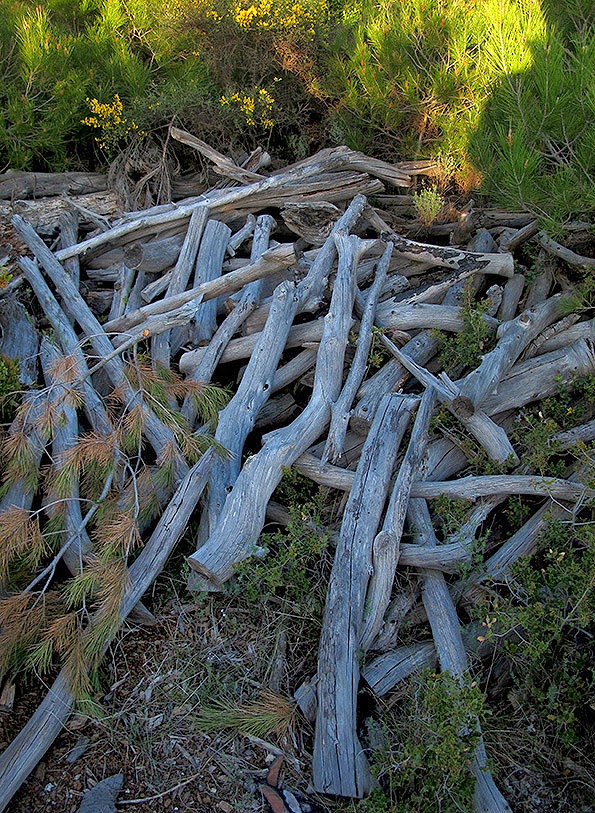 I feel imminently grateful to be a part of a world-wide community. I look in amazement at the Visitor Tracker on the sidebar and see "South Africa" "Tokyo" and "Ohio" flip up one after the next. But as I followed those lines in the forest...and kept coming up against the same patterns... 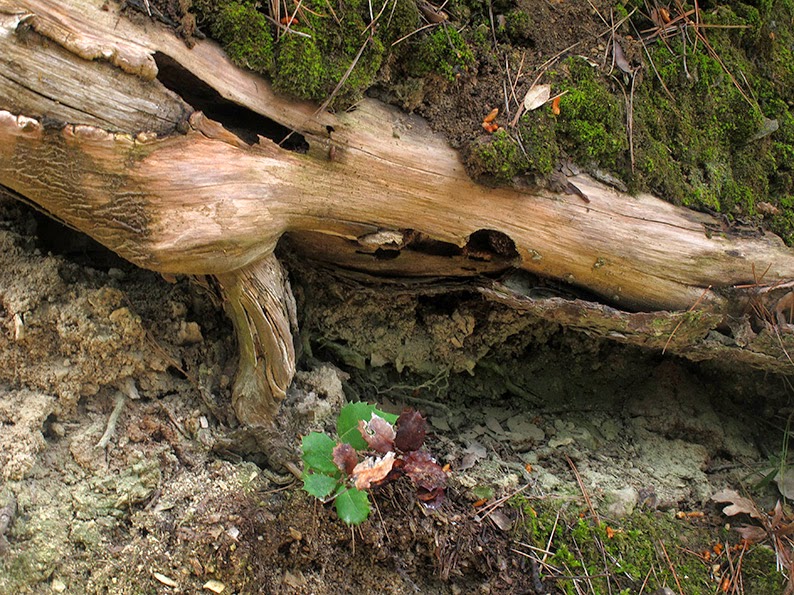 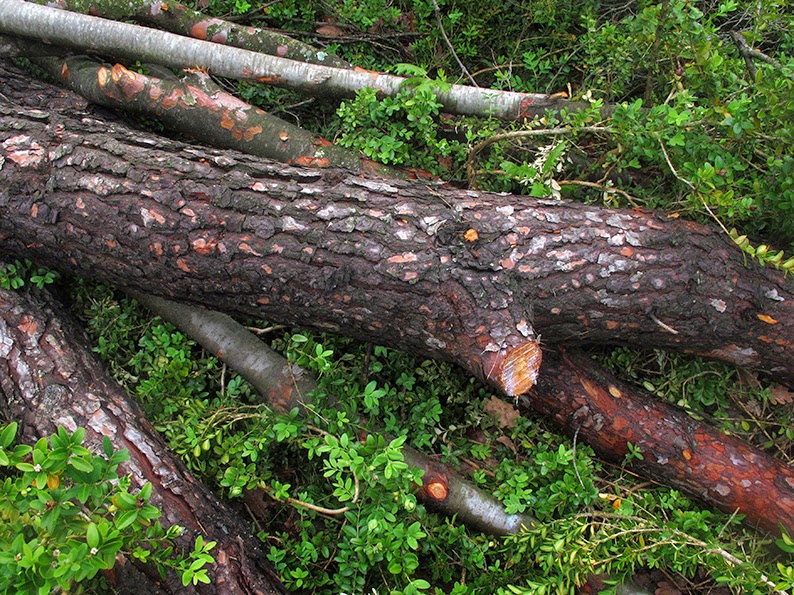 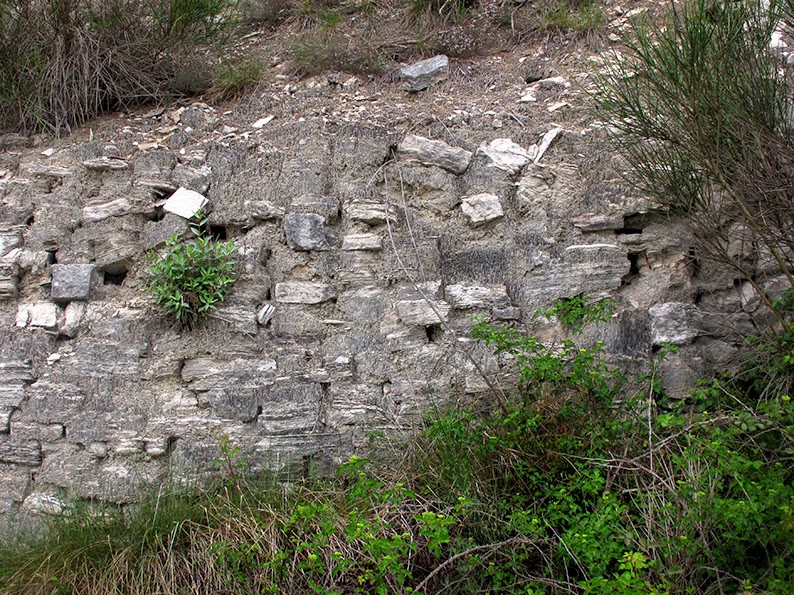 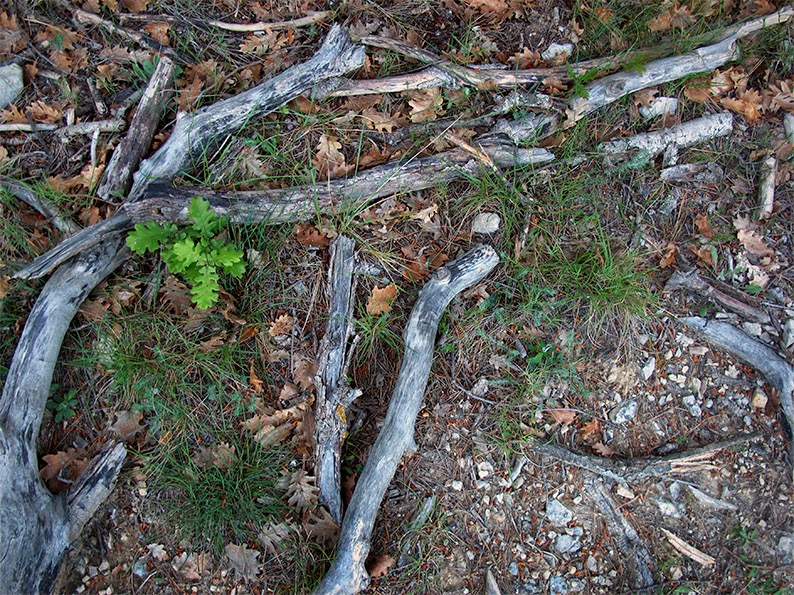 I followed the path back to me. 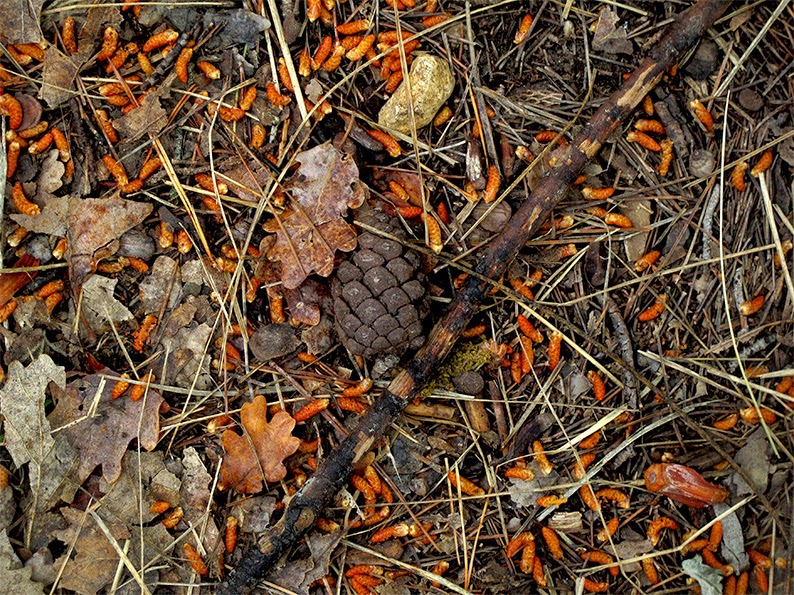 It may seem so obvious but how often I forget the importance of being strong in a community of one. 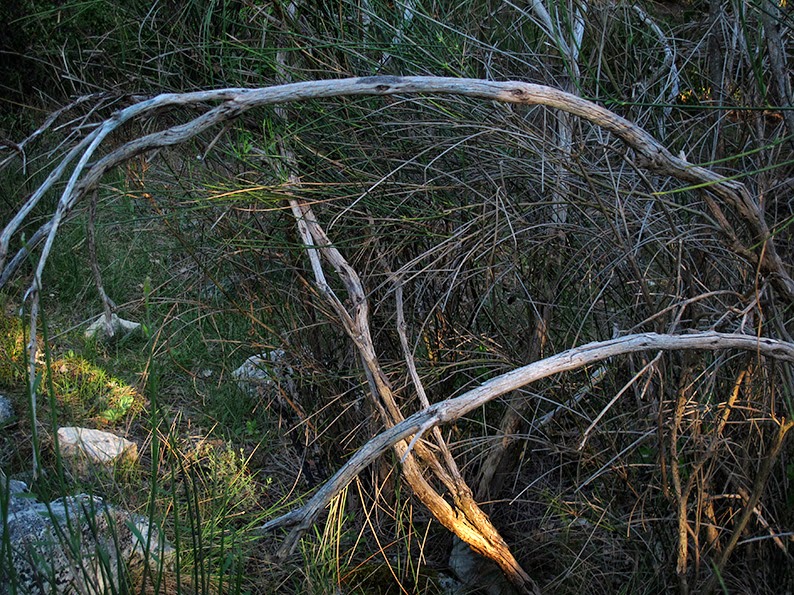 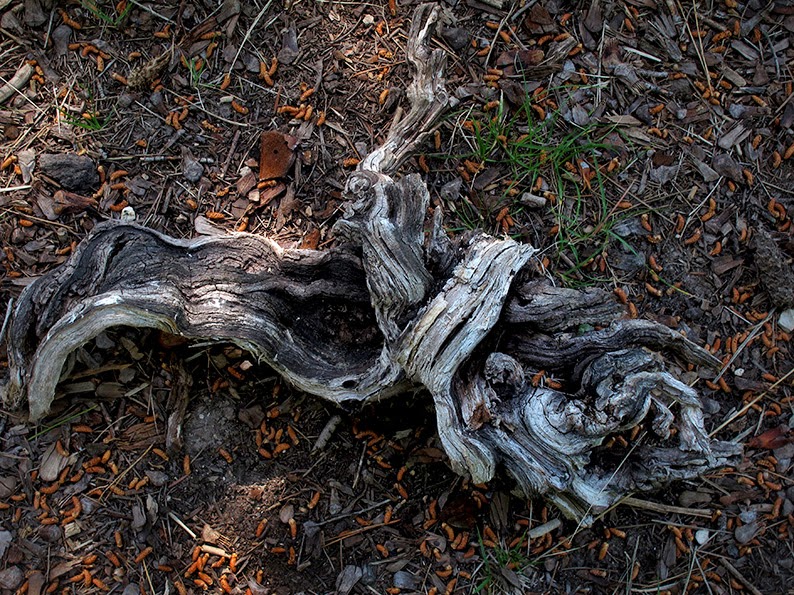