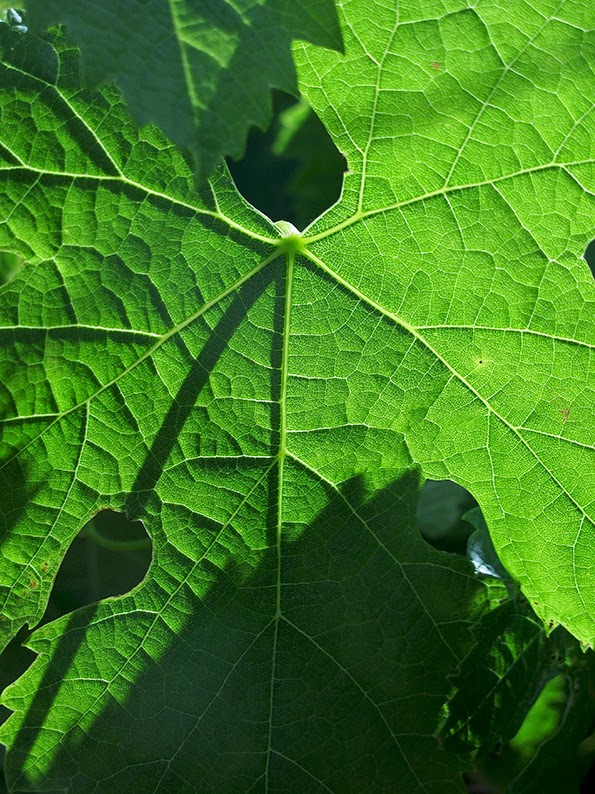 Saturday we visited our old picnic spot. I have seen it all of the seasons now - well, all of our seasons in the South of France. After eating and drinking plus spilling a bit of wine, we slept. Remi in the sun, me in the shade and the dogs alternating back and forth between the two. When I woke up, they were restless and so we did the stroll around the perimeter of the vines, the one that I always do, slowly, consciously, as if I were the owner of the land. As if I belonged there.

The sun was piercingly bright, reverberating off the edges of the blue, blue sky. So much so that I couldn't really see what I was doing in taking my photos, those photos, some souvenirs. But I kept clicking away, nonetheless. Pointing at shadows, zooming aimlessly towards forms and definitions. I was walking blind.

This morning, I feel the same for France. In yesterday's elections for the European Union, the Front National party won the day with 25% of the vote and claiming victory in 71 out of France's 101 départements. By doing so, they will now have the greatest number of seats out of the political parties in representing the country for the EU Parliament - which in itself is ironic as the FN wants out of the Union entirely. Today there has been much discussion with some proclaiming that the real tragedy is that 57% of the population did not vote which means that roughly just over 10% of the French chose the FN. Over half did not vote and this is the result. I am reeling, exhausted with disappointment and fear. How else is a foreigner living in this country supposed to feel?

Do I understand that the French economy is not really recovering and that people are frustrated to extremes by a perceived lack of options? I do. But "to extremes"? Just as with that walk I keep taking, I will keep repeating, "Have we learned nothing from History?" France lived through the Second World War. There are those in these streets that knew what it was for Arles to have been occupied by the Nazis. In the United States it is Memorial Day. We are called upon to give respect for those that have fought, who have served and those who lost their lives in the process. We have to remember. To understand what was and what can be.

I want to hear the details of proposed policies beyond ideologies from the Front National party. For this election is solid proof that they are indeed advancing even if stumbling forward while shouting at the sun. 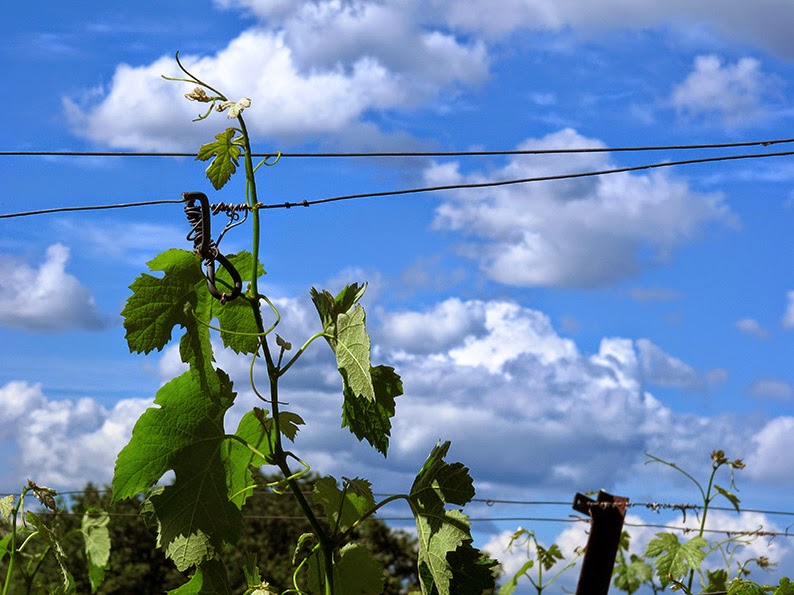 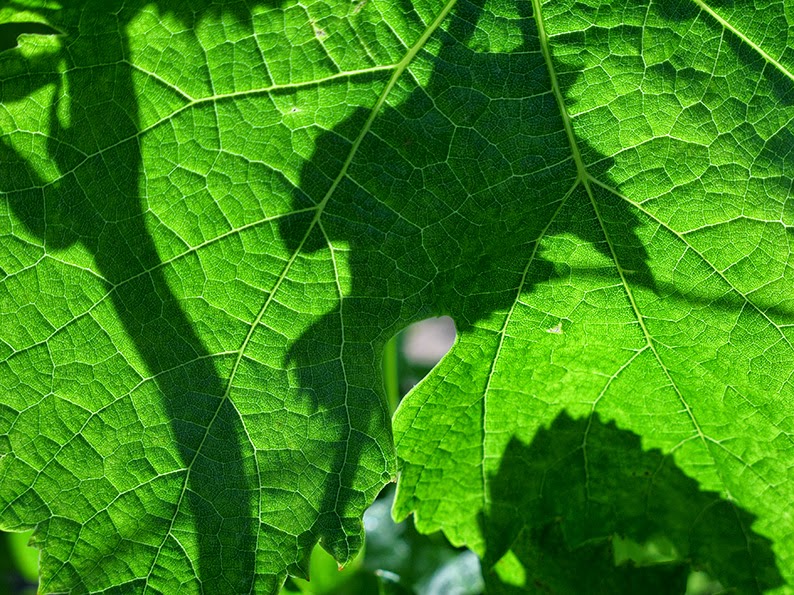 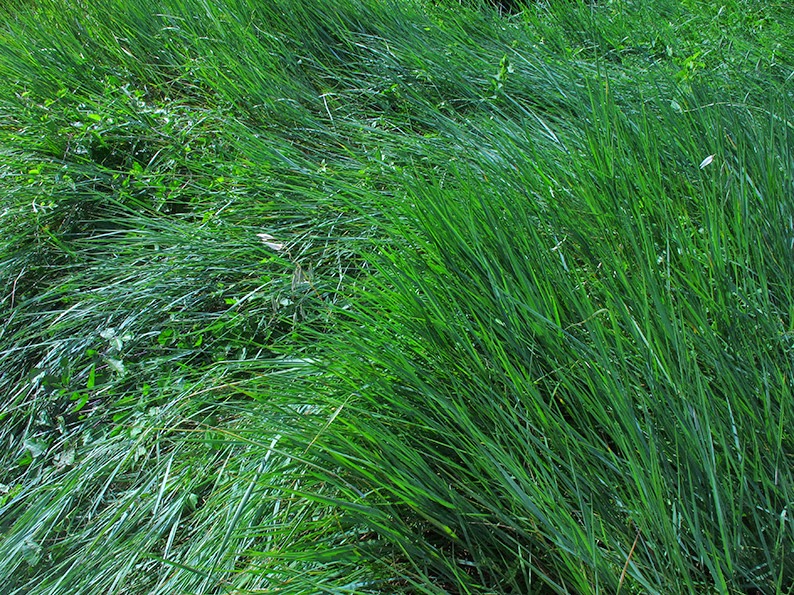 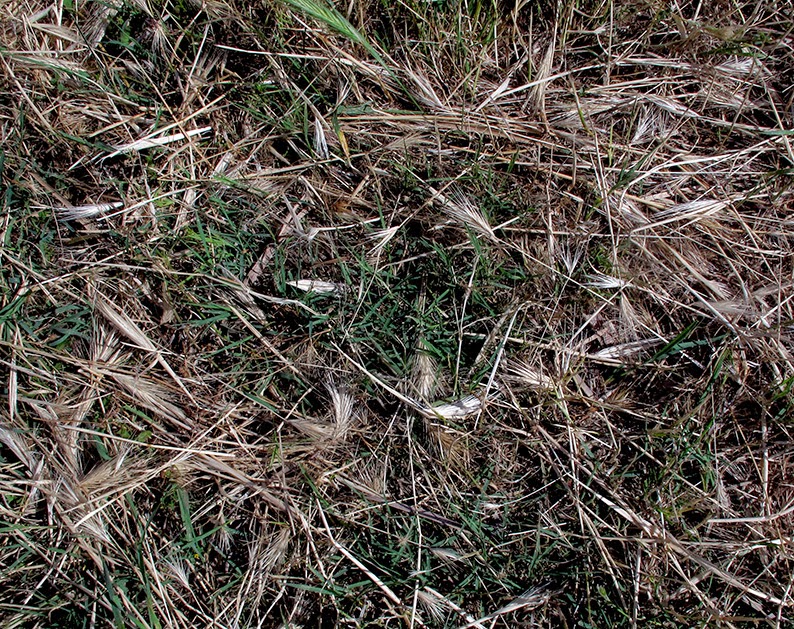 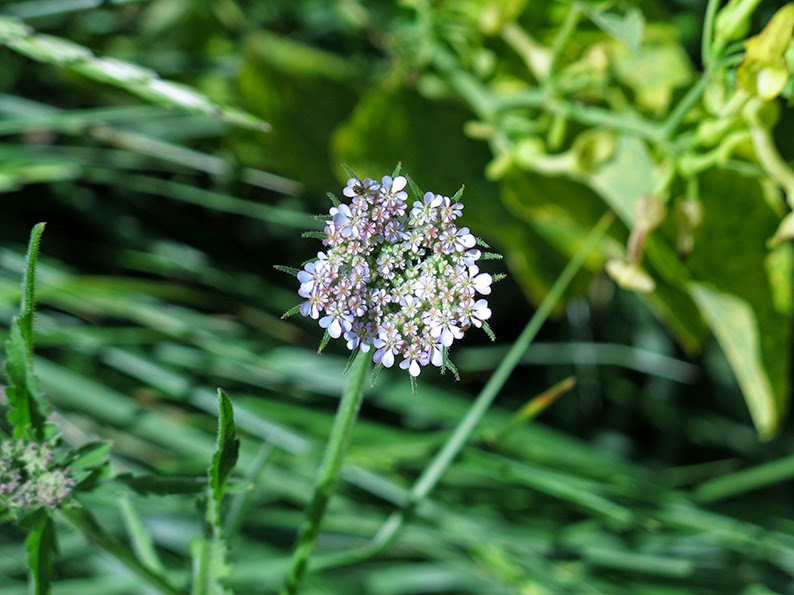 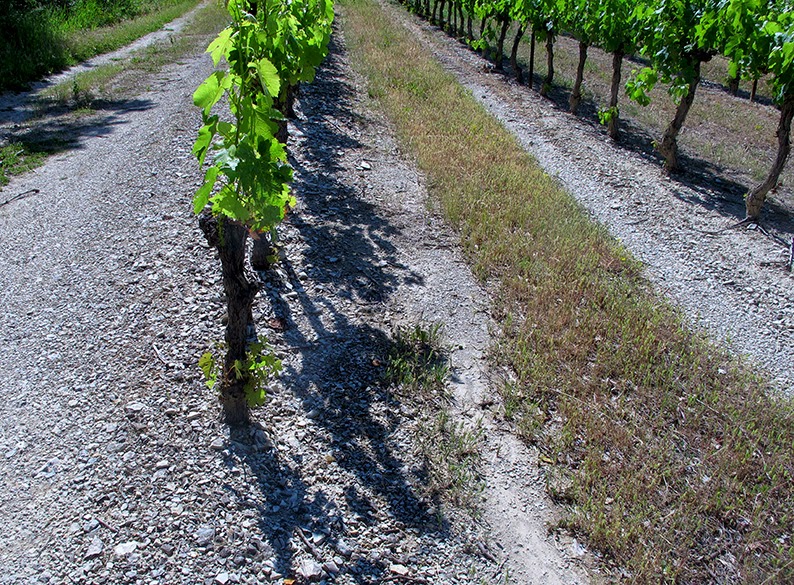 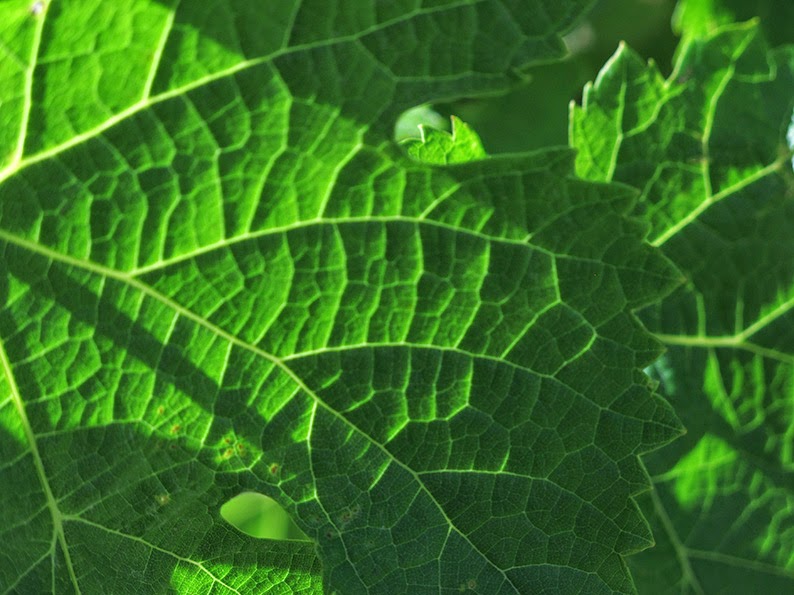 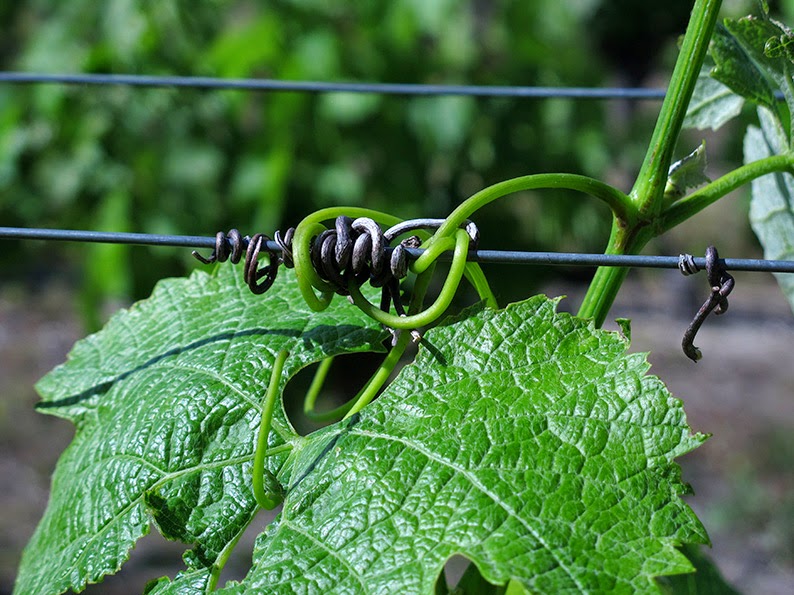 For those of you that read French, you can see an outline of the FN's suggested policies: here.

To see more from my Contrasts in Provence series, you can do so here and here.
Posted by Heather Robinson at Monday, May 26, 2014