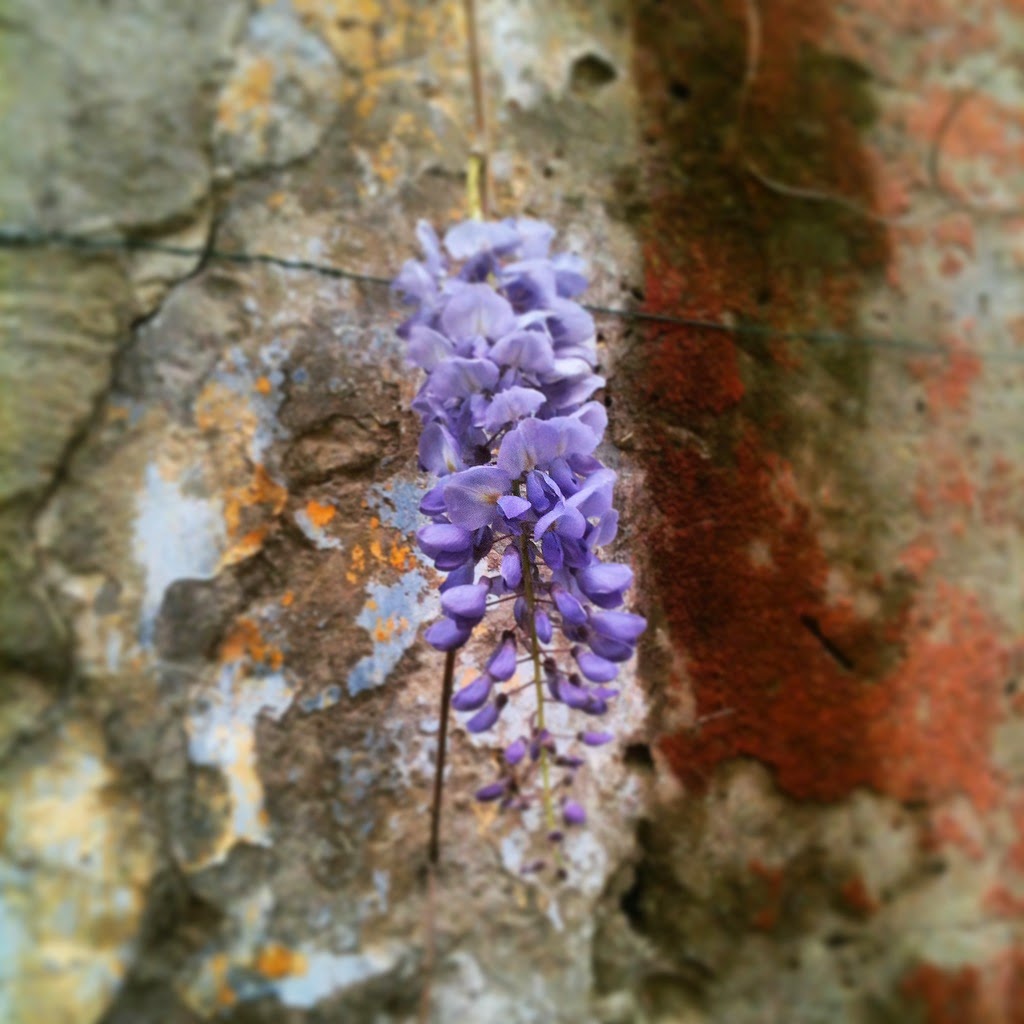 The postman was waiting in front of the gate as I returned with the dogs from our morning walk. He is a funny character in his way. Youngish - the -ish being key - and with a laid back air that I find frequently in the postal workers here. Often he is smoking a cheroot as he makes his rounds, sometimes he stops in at the neighbor's for a coffee, today he was wearing boxy skater style shorts. "Colis pour vous," he said with an upward nod as if to clarify that it was indeed for me and not the dogs. "Encore?" But we weren't expecting anything...My eyes started to water up as soon as I saw my Mom's handwriting on the label, so I quickly thanked him and called out a "Bon Weekend" before stepping into the shade of the kitchen. With a swift draw of the kitchen knife, the box was open and I was pulling out its contents as if they were delicate treasures. I found several articles from the NY Times magazine that I had missed and a super colorful makeup bag from Clinique filled with moisturizers, eye shadows and lipsticks. The card was short, "...to cheer you up..." and then, of course, the tears, happy ones, really started to flow. To be so loved and cared for, from so far away and with a ghost of that umbilical cord that still links us. She knows that we have been going through a hard time and that this gift would be a wonderful luxury to me and she was right. I wiped my eyes with a paper towel and smoothed on one of the lipsticks to pucker my lips with a pop. 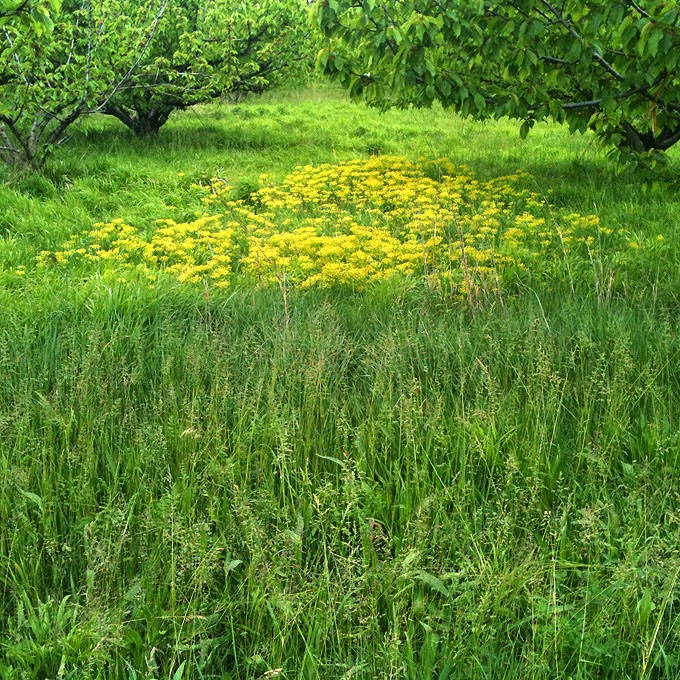 Two days ago, a box of similar size had been delivered by the same postman, who happened to be sporting bright turquoise track pants and scuffed sneakers for the occasion. That too was an utter surprise but it was not only for me. Rather the postcard (of one of my favorite vintage Vogue covers no less) was addressed, "Hello, Miss, Mister and the Hounds!" Inside were two jars wrapped in crackly gold paper. One contained my friend Jennifer's famous marmalade. She had won a silver medal with it this year and knows how we crave it. In the other she had made jam...for Kipling. It is a long-standing joke between us concerning the time when Mr. Rascal ate the entire bowl of gariguettes, the finest strawberries in the South of France, in mere seconds while we weren't looking. We call him the Strawberry Thief - although based on a recent event that still rankles I may well change his nickname to The Cookie Monster. 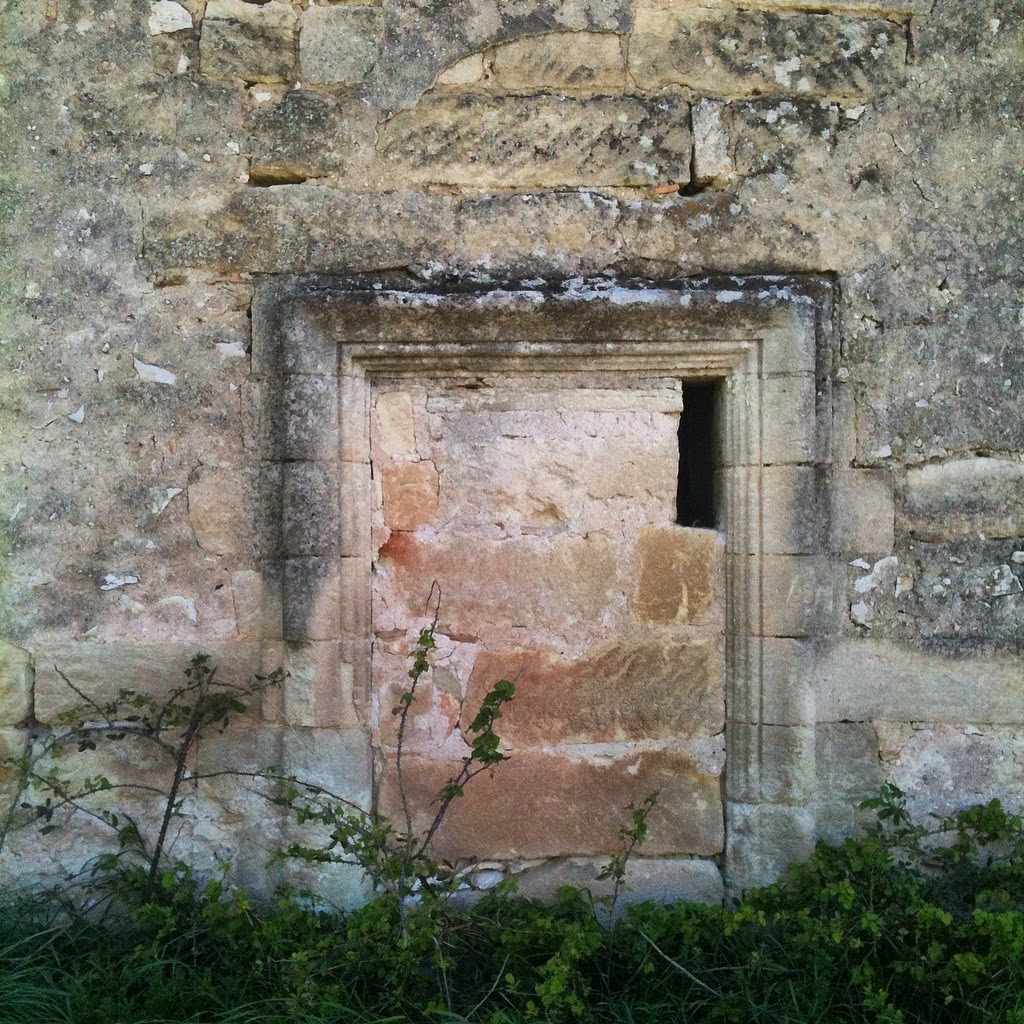 On Wednesday afternoon I was invited to go for a walk with C, who lives here in the village. She is an inspiring woman, a single Mom with a full time job and we don't get to see each other very often. But she does read my blog from time to time and had thought of me as there was a corner of the near countryside which I perhaps did not know that might be interesting to photograph. She was right. We headed out at a brisk pace, our voices overlapping in equally rapid exchanges of conversation with me only stopping to wheeze at times due to the falling pollen. "Oh, just last week this entire field was covered with apple blossoms," she said with disappointment as we arrived at our destination. But that was fine, more than fine. There was so much beauty everywhere and she has the eye to see it then point it out. I discovered so much if not necessarily what she had hoped. Afterwards, she invited me back to her spotless kitchen and I watched as she prepared for us a tonic green juice. It gave me strength, literally, as if I were Popeye downing cans of spinach, just as had the pleasure of her fine company. 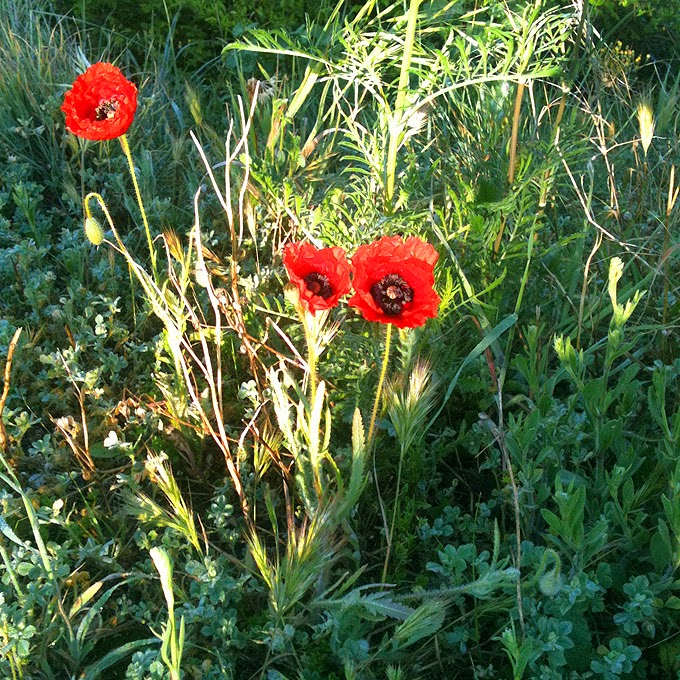 And so today I am thinking of the power of kindness. These three lovely women did acts that were probably small for them (although I have to add that it cost my Mom a pretty penny to mail that box from the States) but are really big for me. Huge, even. Similarly, I have two internet friends (both male, so as not to imply that thoughtfulness is only an inherent feminine quality) that have been sending out frequent words of encouragement because sometimes an "I believe in you, everything is going to work out," goes a long, long way. With the weekend in front of me, I am wondering what good I can do to pay it forward. But then again, it is probably best not to overthink it too much just as, I imagine, these women didn't either. Life will whisper me the way. 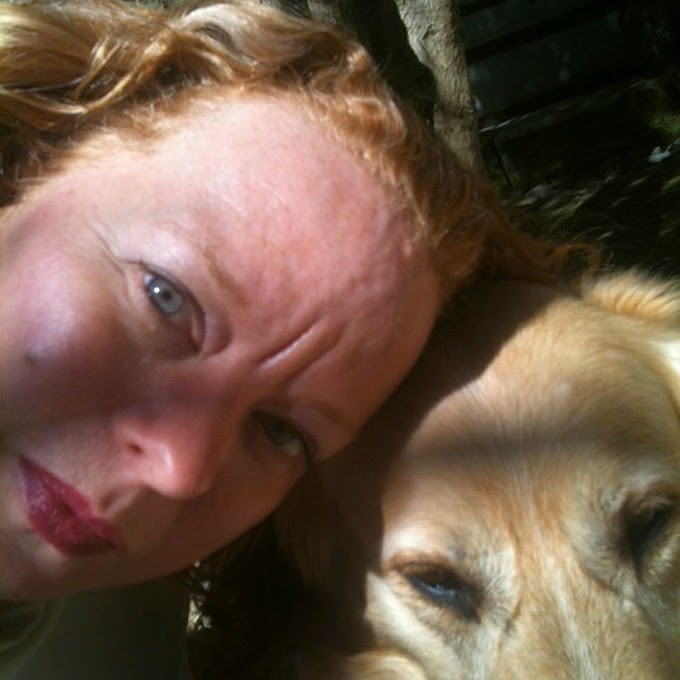