Up close in the garden 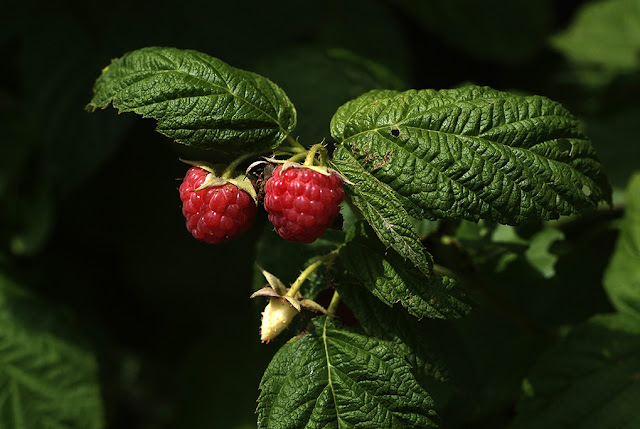 The bees have been buzzing wildly in the lavender all week, almost like proud mascots. For there is so much going on in our little garden at the moment that Remi declared over a white eggplant the other day, "I swear that I can nearly see it growing. It is not the same size that it was half an hour ago!" I crouched down on my heels to watch closely for a while. Above, perched high in the acacia tree, a nearly comic yet infinitesimally wee bird piped his lungs to bursting in rhythmic spurts. No longer looking, I listened, hanging on to each note as if climbing from one branch to the next, focused.

It seems to be how I like to photograph the little mysteries that I find there (although Remi rightfully chides me that I am not nearly close enough) - our friend Mr. W's enviable raspberries, our Medusa-headed yellow rose - as well as the respectful proximity that suits my senses. With my head deep into our climbing tomatoes, I can differentiate the smell of their leaves with those of the struggling red peppers on the other side of the cane fence (one smokey, the other acrid). The crackled dirt turns as smooth as chocolate mousse after being watered and I often trail my fingers, making the mud pies that I avoided in childhood. It is a clean mess and what care I if there are grass stains on my white shirts or bumpy scratches on my wrists. The last of the wild strawberries melts on my tongue, dissolving as if apologizing for not tasting better, for not have being able to have survived the move towards being tamed. That land will now be scrapped for what lies in one of the four promising packets that rattle when I shake them, gifts from Remi for a future to share.

I have learned that I can weed out any residing anger in me like a madwoman, tearing with both hands, even if my left is faster (which is odd as I am right-handed). And that the garden can take better care of itself than I had imagined. We tend to want to hover, wary of the Provençal sun but of course this earth has memories and knows more than we do of its ways. So best to lean in, keep an open and pay attention. As our garden grows there is still so much to learn. 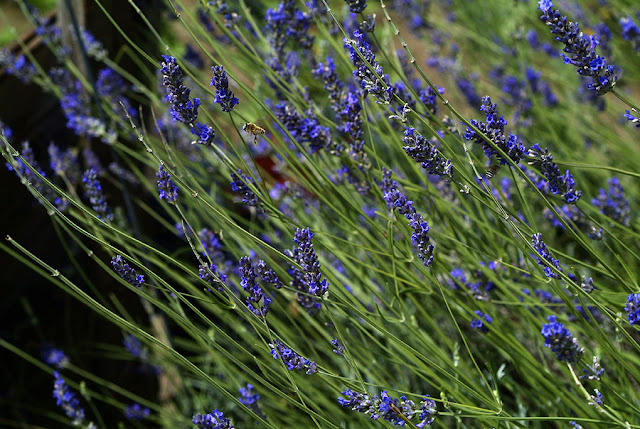 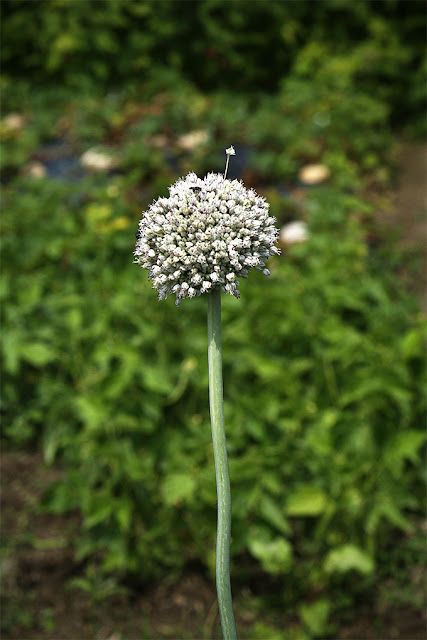 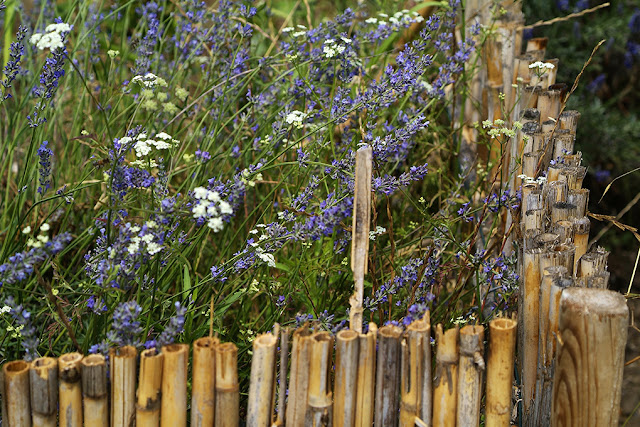 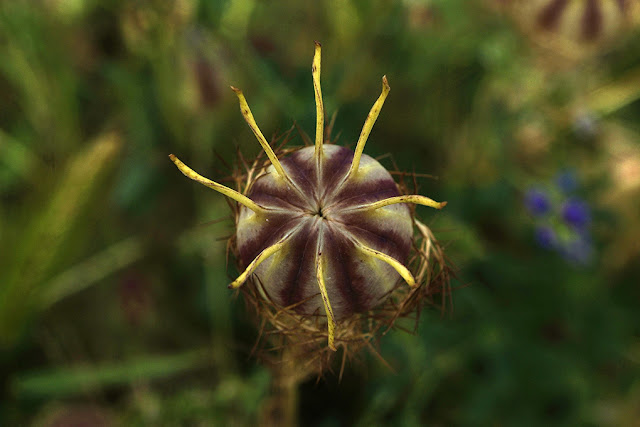 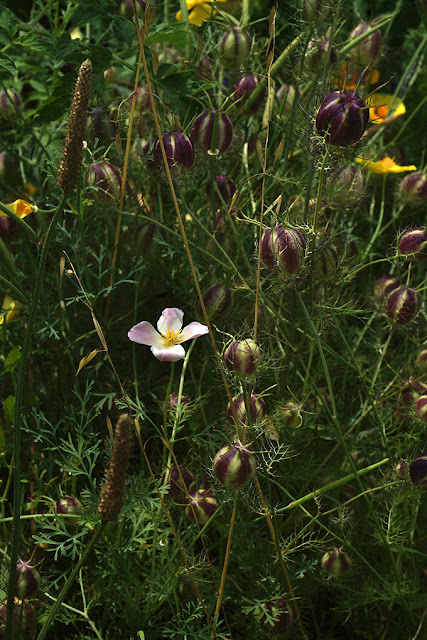 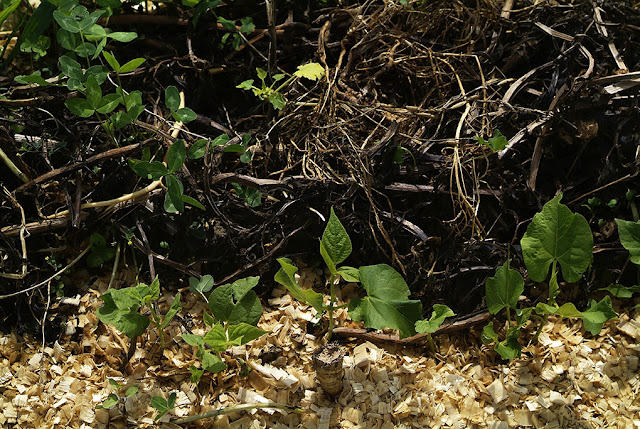 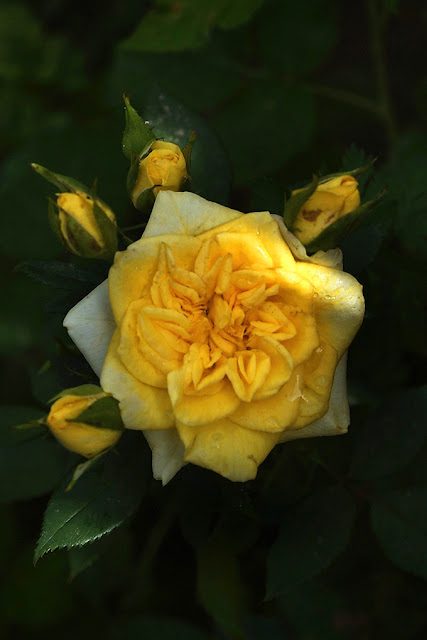 I could have never imagined that I would be sharing such cliché images as that of butterflies and bees on lavender...but that is what falling in love will to do a person... 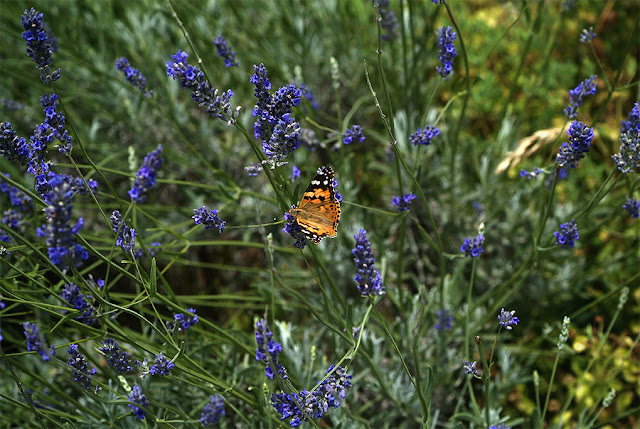