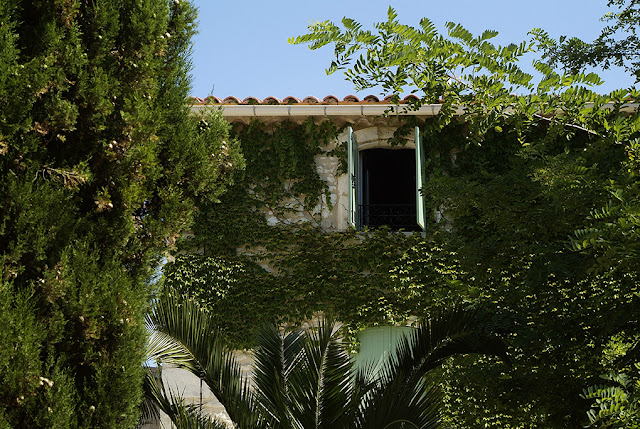 The streets have been abandoned.

I mean as in they are truly, utterly, I could skip down them naked while playing a ukelele and no one would notice empty. Not that I plan on doing that mind you, it is simply far too hot and I would be afraid to sizzle the pads of my already blackened feet.

We are in the midst midst of our third week of mid-90's to 100°F temperatures with another in front of us just announced. It has been enough to silence even the most hardened locals who tried to blithely declare, "Mais, c'est ça l'été!" No, my friends, we usually get a week of this roasting oven in August. But this? C'est pas normale.  Even the scrappy cigale in our olive tree has barely enough energy to shake his belly into song.

When I do head out - early or late but never in-between and covered in a ridiculous hat - I can't help but resee this little village under this clawing light that exaggerates light and dark, heightens surfaces and blurs the normally solid line between opaque and transparency. My neighbors old stone walls have bumped up into the surface of the moon or Mars. Like Ben, our wise Golden, I hopscotch from shade to shade all the way out to our garden, which, by the end of the day has baked, hard earth and wilted greens. I can hear it sigh with relief as the water comes rushing through to the roots.

It is a time for not too demanding manual tasks as the most basic intellectual pursuits escape me. Books tumble into my lap as I turn on my belly to nap. Ideas and words have locked themselves into the drawers of my desk, refusing to come out until the temps have cooled, making it impossible to write. Photos for posts have piled up, knocking at the computer screen for attention but I just stare at them, blinking.

I am not complaining, of course. Remi has been in the midst of photographing a really interesting project that I will share with you later on under blazing studio lights for the past two weeks, the dogs are forced to wear their fur coats which droop heavily after I hose them down and renovation work continues with the heave of new roof tiles and the churn of cement just down the street.

Perhaps this is more of a billet-doux in an apology form for not being more active here. I usually go quiet in the winter months; this is unexpected. But I find my brain as vide as the streets and there is a form of texture hunt going on inside - both within the walls of this closed up house and inside my rather empty noggin'. But I keep thinking back to my friend J recently admitting that she likes jet-lag as it takes her to this kind of dreamy place. And so it is all a question of perspective then, as it always is.

For I do find Provence incredibly beautiful even while she is sporting her most dashing summer clichés, presenting her best angles to the visitors who have come from the world over to admire her...I just feel not entirely a part of all the buzz but rather am floating along beside it. Perhaps that is not a bad thing after all... 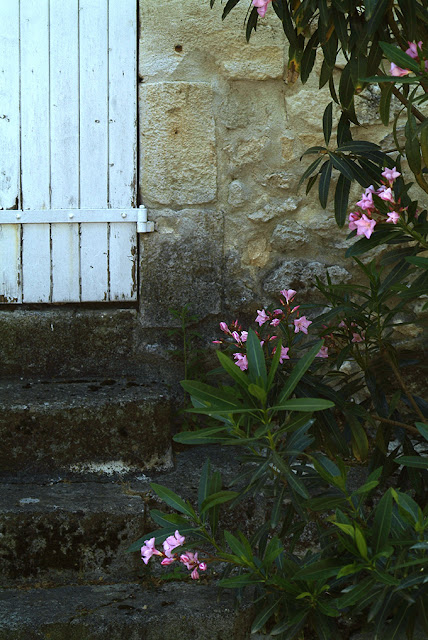 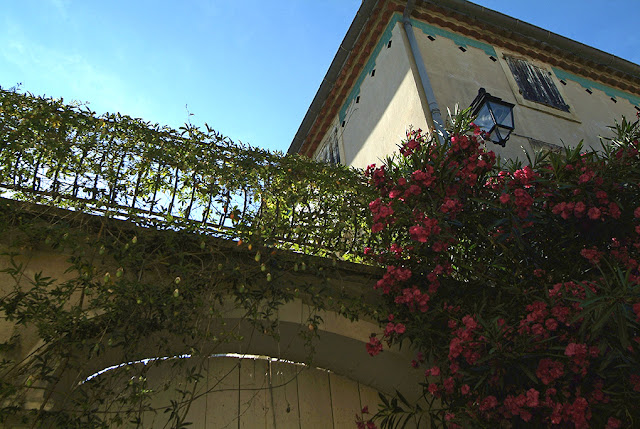 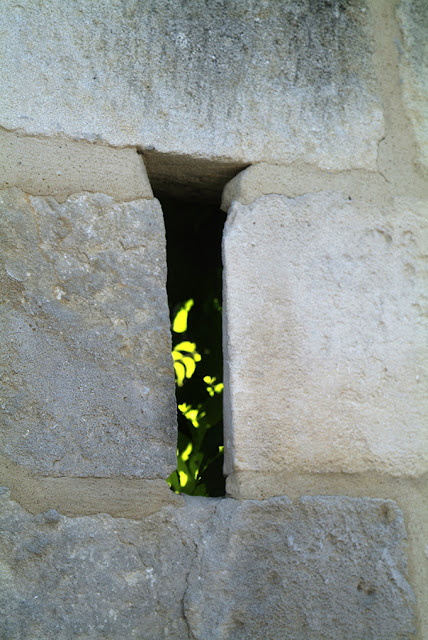 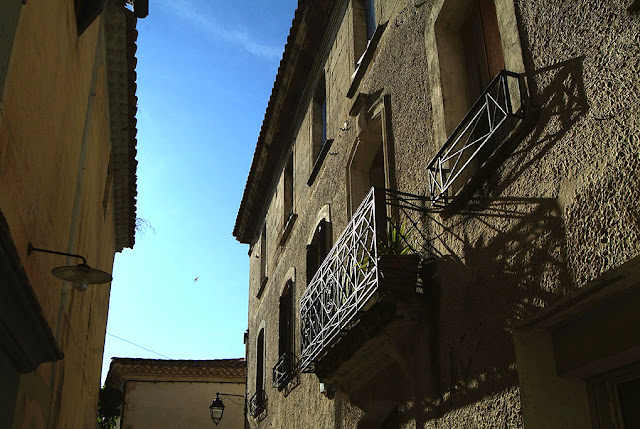 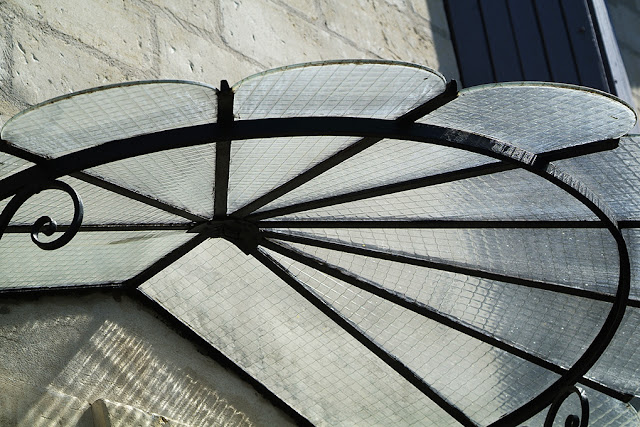 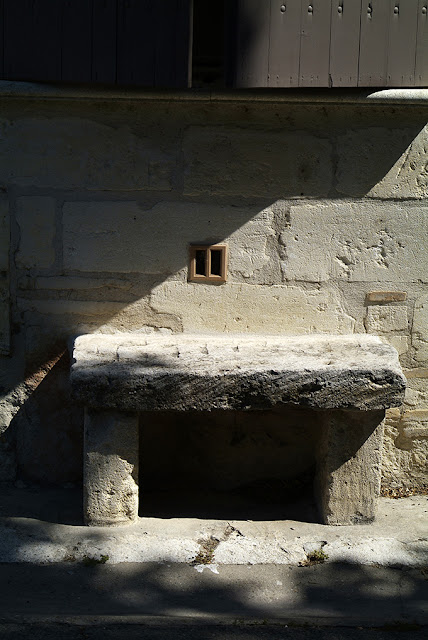 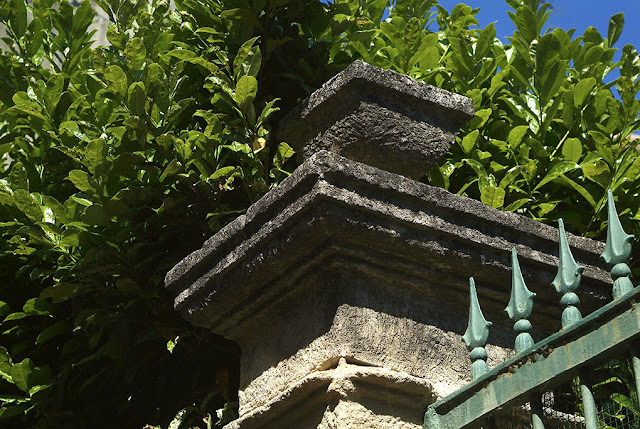 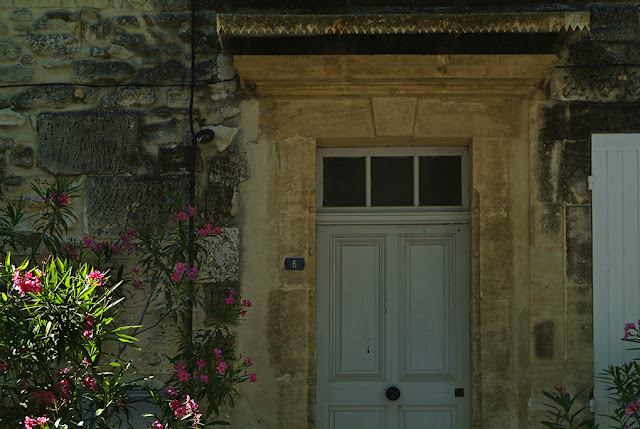 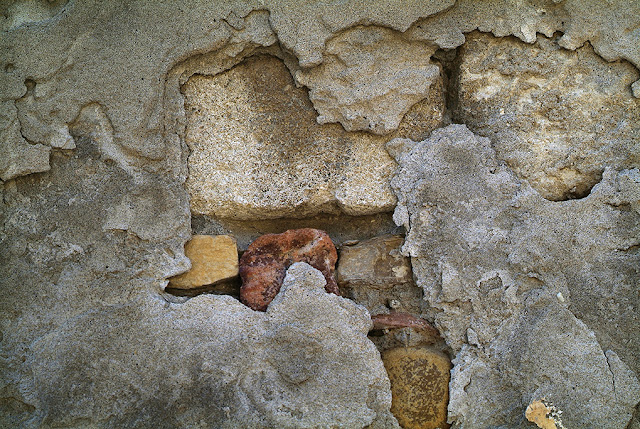 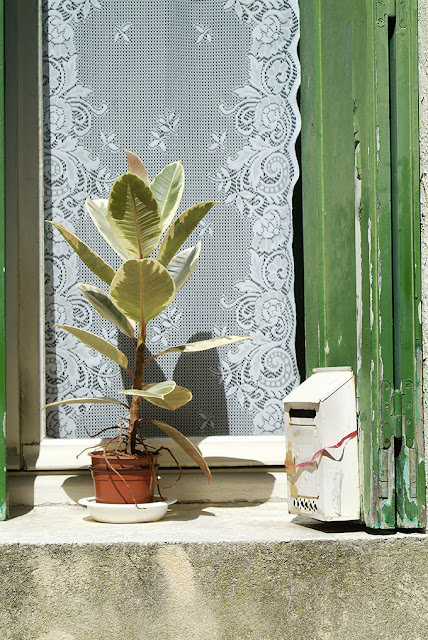 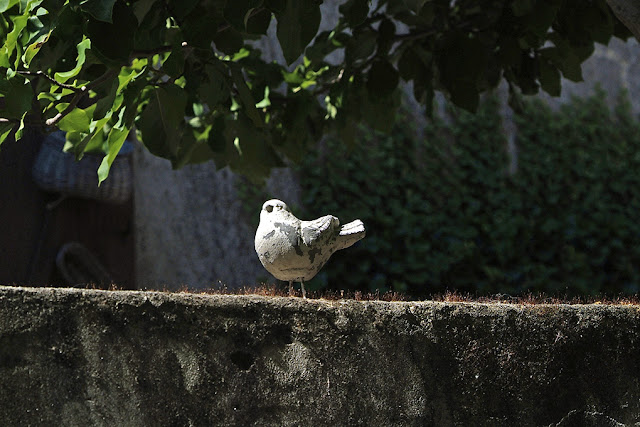