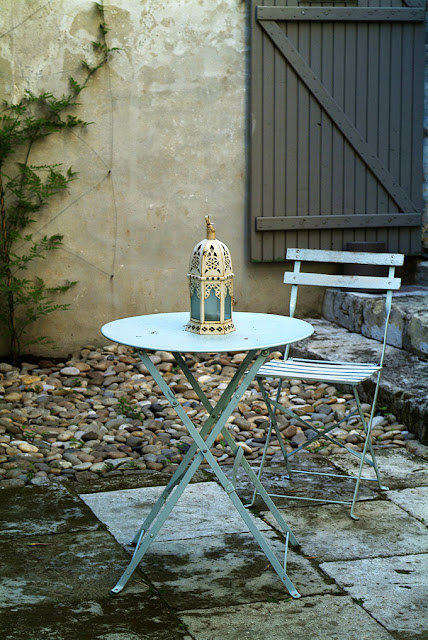 The worn stones were cool on my bare feet as I skipped down the circular stair, hand on the iron rail. Bump, bump. Bump, bump. Ben and Kipling were lying close together on the black and white tiles at the bottom. Both looked up at me expectantly so instead of turning into the kitchen to get that glass of water, I sat down in between them and buried my head in Ben's neck while petting both of them. Having two dogs makes one ambidextrous.

At some non-verbal cue, the agreement had been made and they both started to demand their dinner by dancing around me, Ben crying out his woeful "Woowoo"'s and doing the slow tail wag. Kipling kept slipping his head under the crook of my elbow to flip it up then tickling the back of my neck with his whiskers. I squealed into giggles and finally gave in.

When they heard the magic word, "Ok" we all scooted out into the courtyard - Ben clearing the three steps down in one joyful leap and then twirling, twirling while I gathered up their plastic food bowls. I sat back on the front steps after feeding them and looked up at the sky. Blue, soft with whispered clouds. Within a minute, they were finished and Kipling, our rescue dog, had come over to say his thank you as he always does. Clearly, he doesn't take being fed as a given. Ben sat down next to me, upright proud and again I was surrounded with a simple solid love.

All was quiet. One of the neighbor kids whizzed past our gate on a trotinette, just as the breeze kicked up and flirted with the tumbles of grapes that we are going to need to harvest soon. In the distance, I could hear one of the village's pair of doves calling to the other patiently.

And then I remembered that today should not have been this idyllic Saturday but rather could have been a day of unending tears, of international mourning, of families desiccated and the asking of bitter "why?"s.  Just as it was last January here in France and has been all too often everywhere as of late. Our world is so precarious and often we are wrapped tight in one fear or the next. Not so for the brave young Americans - US Air Force member Spencer Stone, National Guardsmen Alex Skarlatos and student Anthony Sadler on his first trip to Europe - as well as 62 year old British consultant Chris Norman and the as yet unidentified French Rail employee who was the first to try and subdue the terrorist on yesterday's TGV to Paris.

Gentlemen, you are heros. And while you have already been lauded and thanked by fellow survivors on the train to Presidents Hollande and Obama, I won't take this moment of peace for granted but will say encore une fois merci, this time from me. I thank you with all of my heart. 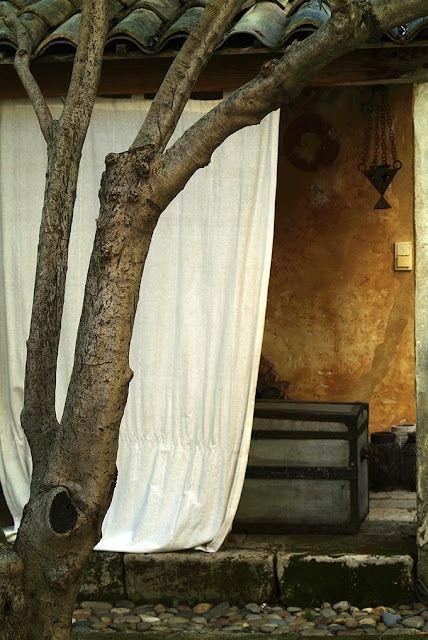 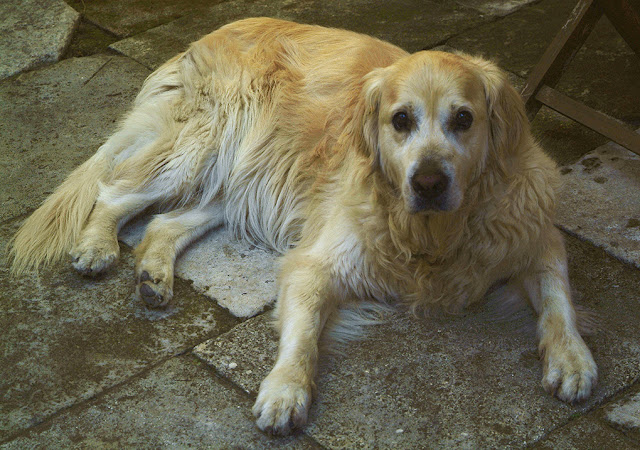 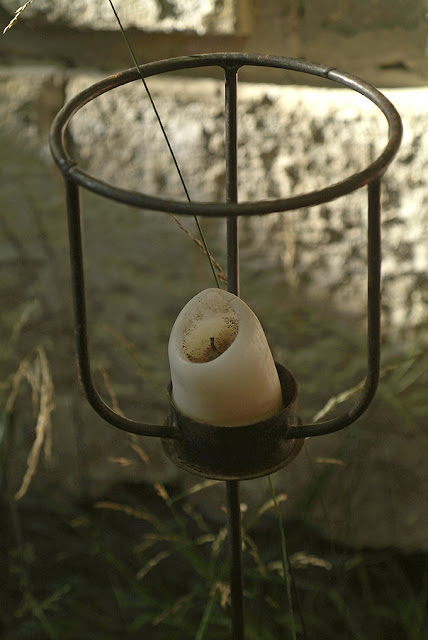 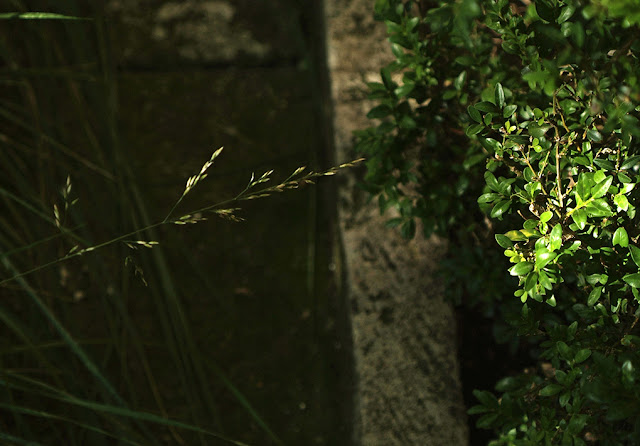 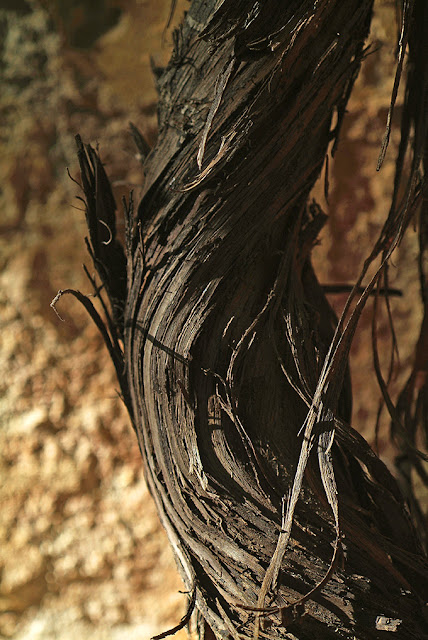 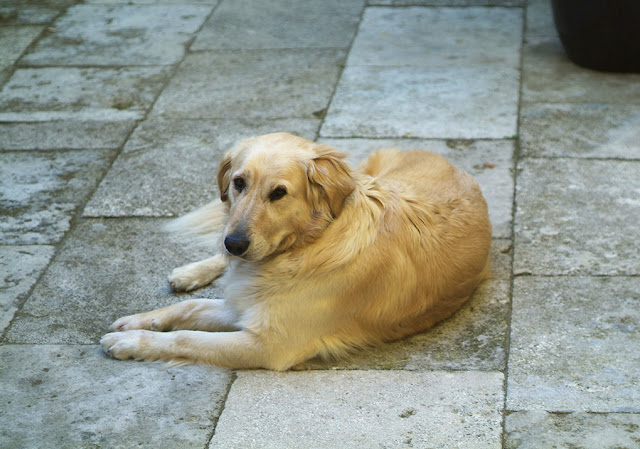 This was not at all the post that was planned for today but I couldn't quite write about some fun address here in Provence. Thank you for understanding and have a wonderful rest of your weekend...
Heather