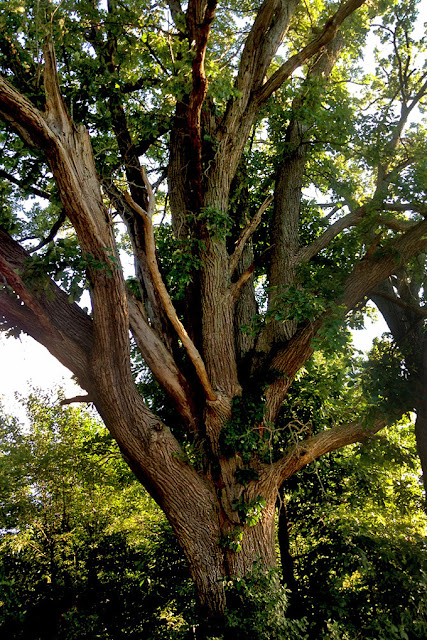 Today is my birthday.

I want, I need for it to be a really quiet one.

As with many things of late, I notice that it is the "the first without Remi" in many years. That is hard.

And in writing that, I understand all of the sudden why my Sister has been so intent in making sure that I don't just let it slip downstream unnoticed. She is extra thoughtful that way.

So there will be gifts despite my saying that, "You all do enough for me as is" and if the weather permits, maybe we will move the table out to the expansive oak tree under whose reaching arms my Mother and Leonard were married not so long ago.

But it is to another such tree, further down the road that I am thinking just at present. Actually, I have been eyeing it, sometimes surreptitiously, others with open mouthed wonder, since I arrived out at my Sister's farmhouse, where I am now officially living. Another room and bags to unpack, a place-marker where, thankfully, I am warmly invited to feel at home.

This oak is perhaps not the largest in the neighborhood but I love it for its scars. It's a many-headed Hydra. How often has it been struck by lightning and yet kept growing? Where can I trace the outlines of branches that were cut to the trunk only to continue pushing out in an opposite direction? It is just there, at the side of the road. It doesn't have to be the best tree.

It is just there.

Intuition isn't needed to divine why this means something to me.

Today is my birthday.

Maybe I can keep one tradition of recent years and get to a museum, as I have always liked to do. As if in seeing art, I can call it towards my heart for the year ahead, knowing that I am driven by creativity and love, determined to fuel up on blind faith and winged hope.

And that, is beautiful. My family here will sing to me and not even off-key.
(My family there will most likely be silent, moving forward on their own trajectory. Best then to "choose joy" and "be here now" - these catchphrases coating wisdom - for we can only be responsible for ourselves.)

I am so grateful for this birthday and a merit badge of 47, so young still - or at least as Thich Nhat Hanh might wish, "Happy Keeping Going." The oak trees stand strong on their own and yet are very much a part of their environment, the surrounding nature, just as I have my own, my human nature too. And I am proud to still be here. I have fought and cried and laughed and am held by something universal, thrumming in us all. 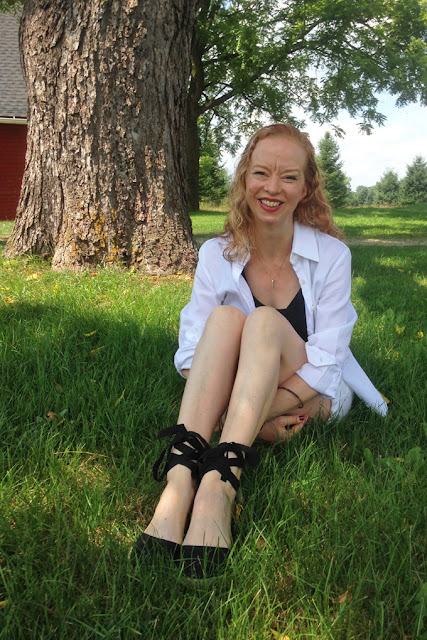 Earlier this week I had the good fortune to speak to someone for a few minutes who has been through unspeakable difficulties in life from his earliest days. And he has fallen down many times and I mean fallen beyond what we can know and yet he managed to get back up, through dedicated work, every time. Over and over again. He spoke quietly, there was no survivor's swagger; it was a human exchange. We can be so hard on ourselves - me worst of all - and it just points us in the wrong direction. And it isn't...very humble...because it suggests that we already know the answer and just aren't - for whatever reason - delivering. If we can have the courage to be honest and then act from a place of compassion -  ok, still struggling with that one also as far as towards myself is concerned - it just makes so much more sense. Otherwise, we will just keep having to start over, which gets exhausting but hey, if that is what has to happen, well, then so be it. That too, broken open but done. I think about something really simple that I read in one of Glennon Doyle Melton's articles lately, "Remember. Don't be afraid. Begin again."

We don't have to be the best tree. Let's keep going. 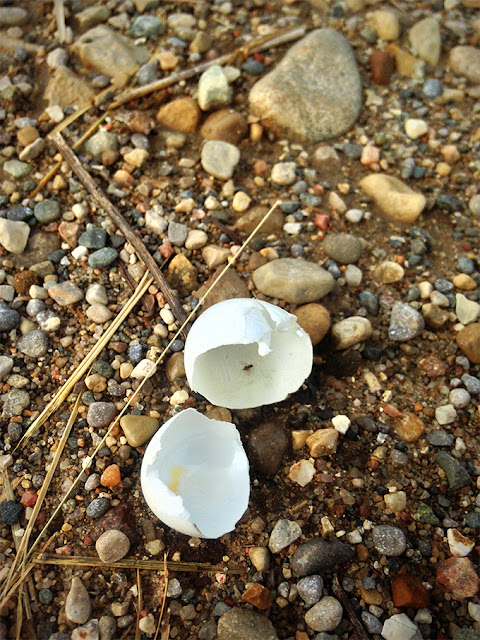 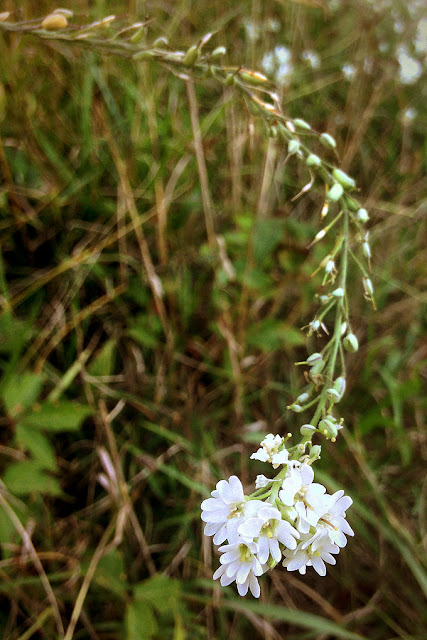 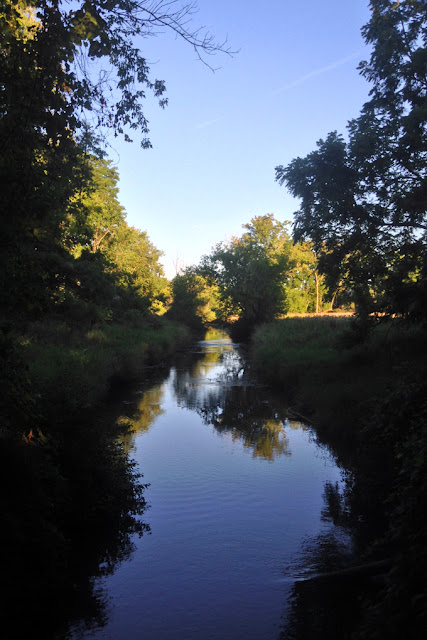 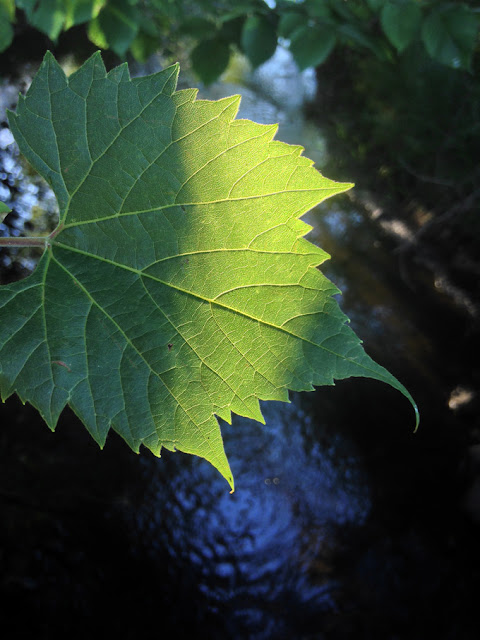 Thank you for all of your responses on my previous post, one million pageviews isn't the same as a million people but in the strength of your kindness you just might make it so.
With much Love and Gratitude,
Heather 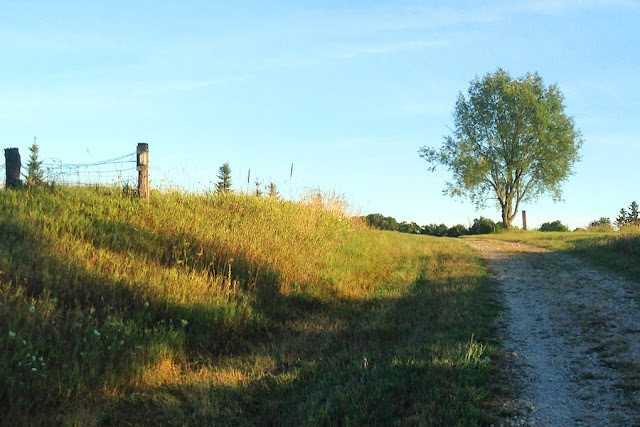 *These are just iphone photos (and I know that they are similar to a lot of what I have been posting here of late) but sometimes I think that it is good to have beauty be a simple, everyday occurence that isn't so preciously documented as to make it seem rare...because it isn't. :)

**No art in a museum today but I had my tarot read by a fascinating man on the street and it was such a fulfilling experience that it did the job just as well. So, living art instead.
Posted by Heather Robinson at Friday, August 12, 2016