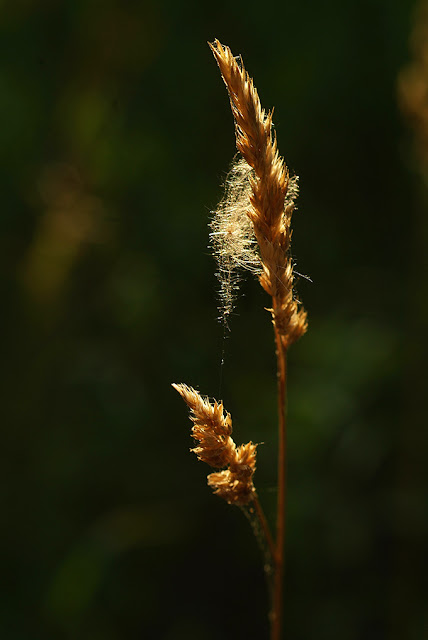 This is not at all the post that I wanted to write but sometimes life decides. I actually have been truly missing talking about Provence on Lost in Arles and so have been preparing - with a big intake of breath - some of the other photos that I took during those last weeks in February before coming to the States for some months. These are the things that I do on a Saturday night when I can't sleep, when the future is bullying, to calm me.

You know, I rarely look at the statiscal end of things for this blog anymore. As I have written previously, at some point I realized that I wasn't aiming to "build a brand" - seriously, I do admire those who can but it makes me kind of bubble giggle to think about it - and then I just stopped seeing for quite a while, the words wouldn't roll off my tongue but rather got caught in the back of my throat. So I was pretty silent. I still am, down to sending off missives once a week. It feels odd. With all of this time available, can't I do more? Be more? Apparently not just right yet.

Do you remember how scared I was that you would all abandon me once that I admitted that I was no longer in the midst of what was pretty much a fairy tale existence? And you all said, "No, I won't" or "What are you talking about?" You stayed. Nearly everyone - although a few long term readers have bowed out, that happens. And then, more than quite a few of you arrived without my knowing. What I have been so acutely aware of is that not a day goes by when one of you doesn't reach out to me somehow, either here or by email or on instagram, sometimes signed anonymously or with cryptic aliases. "Just checking in," is how it is expressed most of the time, that reassuring yet expressly casual hand reaching out across the wires, offering kindness. We are a mighty community.

In fact, a bit more so than I would have guessed.

A few years back, over a rosé-fueled lunch under a leafy terrace in Arles, a very successful friend with a "blog" that is more like an e-zine was teasing me about my laissez-faire attitude towards what I do here. "Do you even know what SEO's are?" she queried. "Um, South-Eastern Oreos?" I offered (or some such silliness) for I had no idea at the time. When I half-sheepishly offered up the number of pageviews I had that month, she whisked the figures out of the air with her hand. "You can't go by that," she responded before giving me several solid, helpful ideas that I tried my best to absorb. But I never did figure out why I couldn't trust those figures and now I am kind of glad.

Because last night I stumbled upon the statistics page and saw that Lost in Arles had sailed past the milestone of having a million page views. One million.

Those of you who have blogs yourselves know very well such numbers are extremely relative but...I had to admit that for a moment I was sat bolt upright, blinking in surprise. For I am quite proud. I think that I have the right to be on this one, no?

One...one...one...I have been reading quite a lot about the self, including the illusion of what that means along with the counter balance of our connectedness. And I know that to be true not only because I have been able to have a far more direct experience of who I actually am minus all of the adjectives and modifiers these past few months but also because...I feel you too. Now, don't run away so quickly - or fine, go look at the photos! - but it is true. My friend Ellie has many thousands of people that pray for her on a daily basis and I don't think that she would mind my sharing with you that she says that she can really sense it directly. I get that. You are all quite present in my life somehow, even when I am not actively conscious of it.

These photos were taken for a dear friend who I have not (yet) met on the eve of her birthday. I don't have the means to offer much these days but the evening sky was doing its best so that I could send her a gift. A bit of light. If I am sharing them here it is because I realize so clearly that is what we are doing for each other. I had a bit of banter with an old friend about the nature of the world "obsolete" - that I am not overly fond of the finality of it, preferring instead to take a more Buddhist take that things keep going and just transform. The social media folks say that blogs are obsolete but I know better. And so do you. One or one million? Same difference and that is exactly wherein the beauty lies. 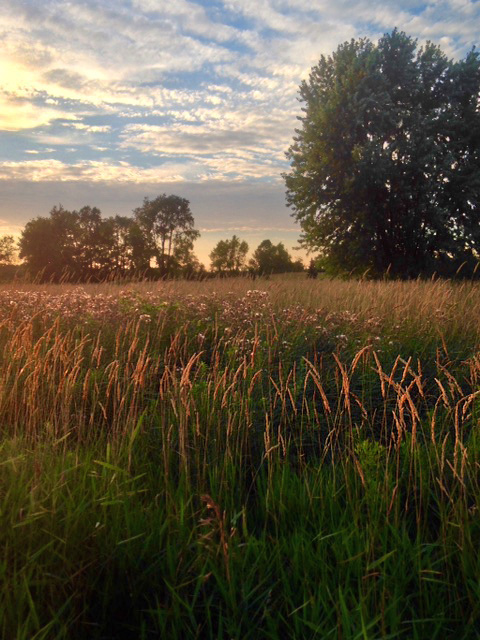 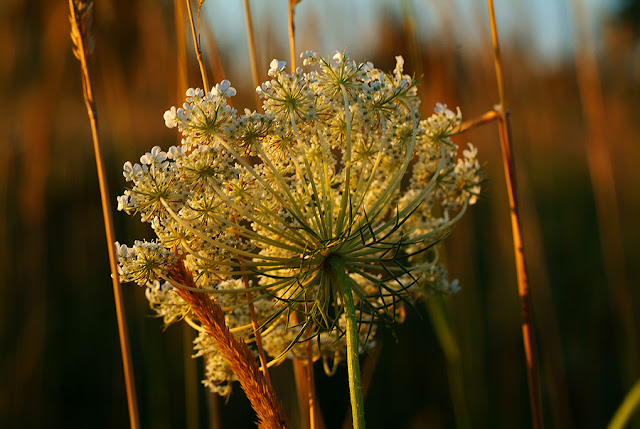 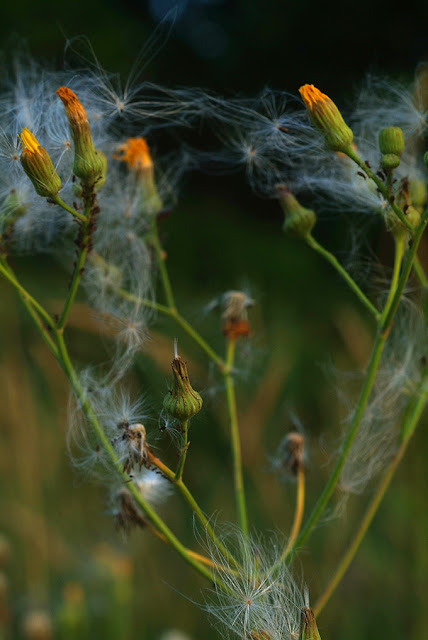 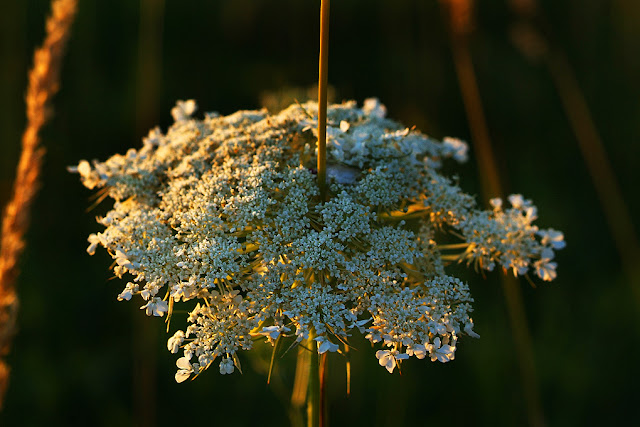 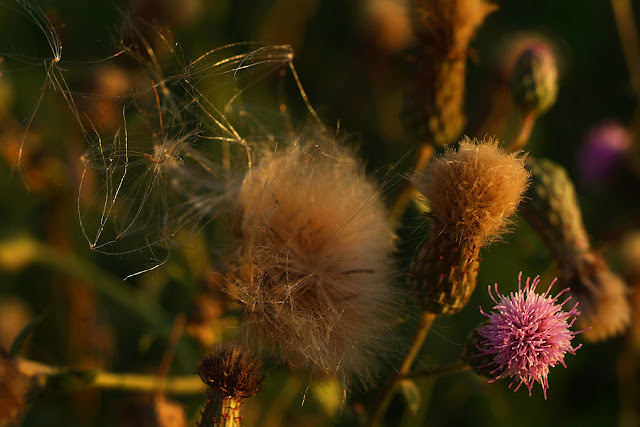 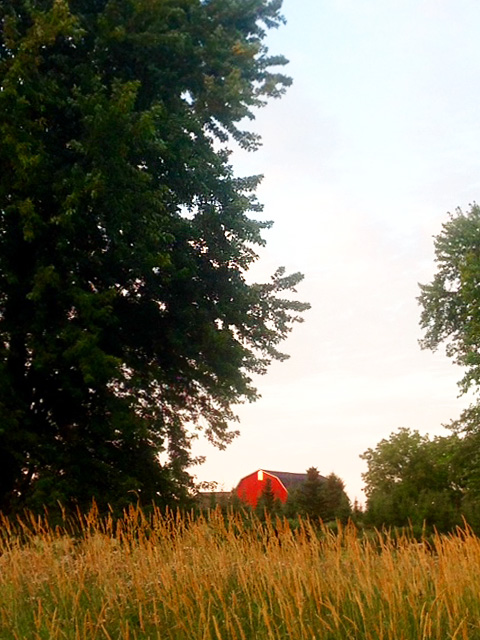 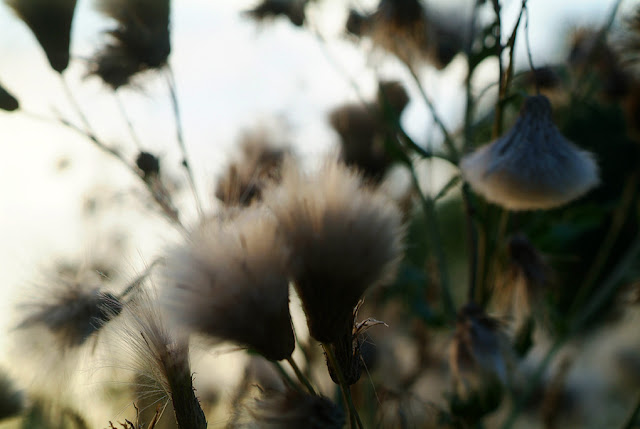 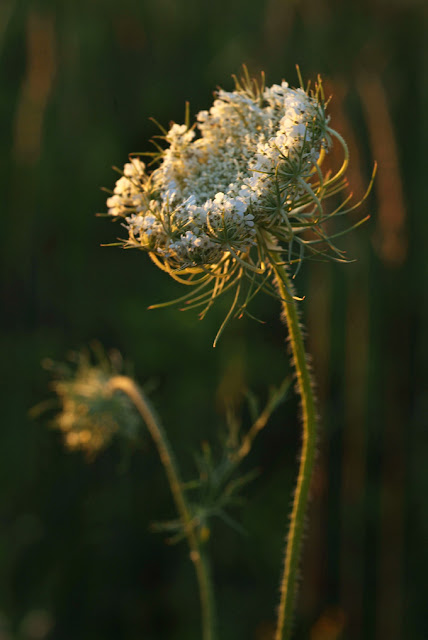 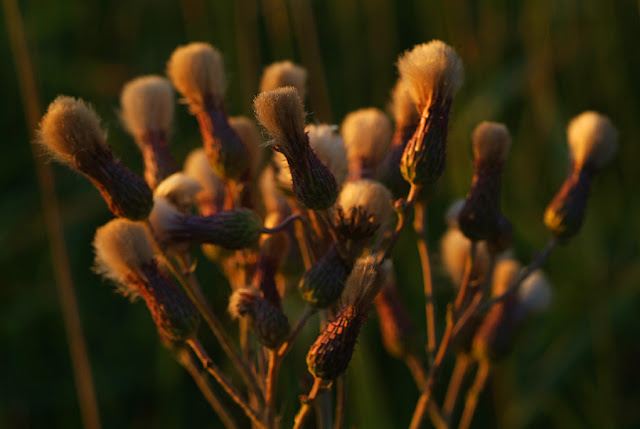 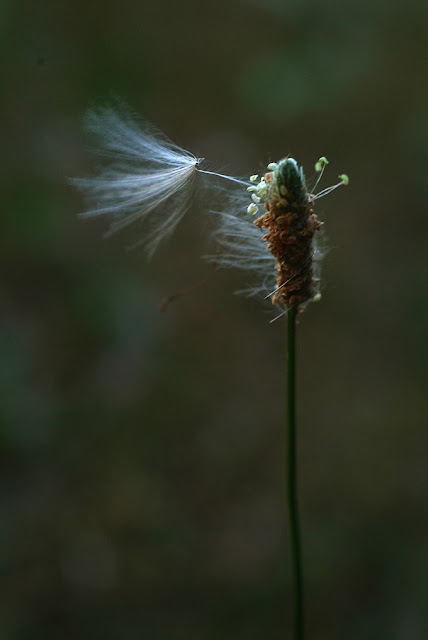 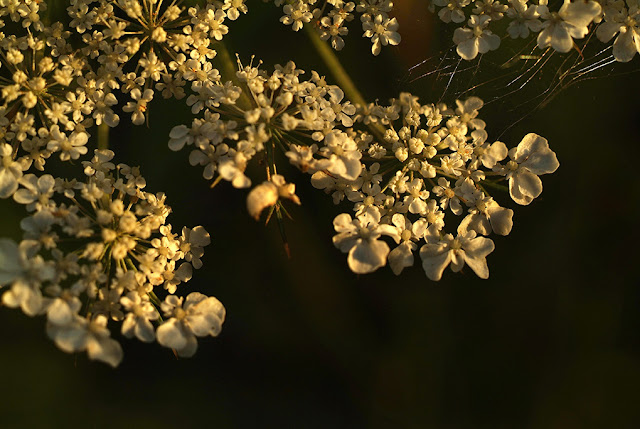 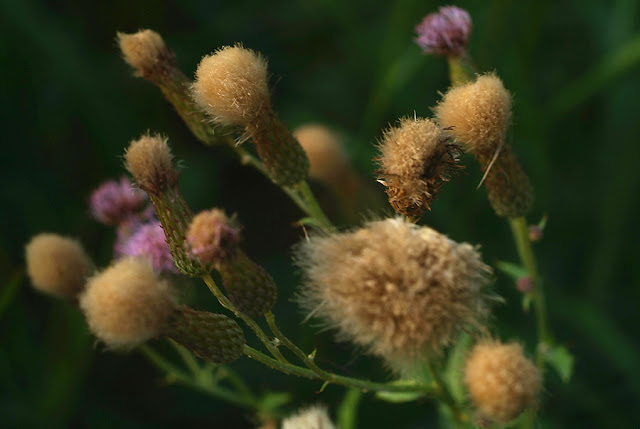 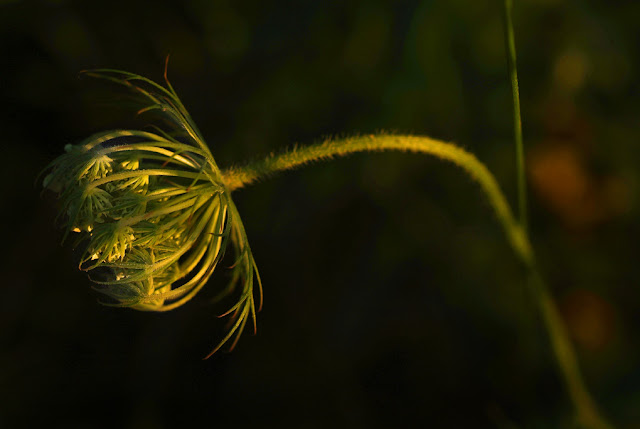 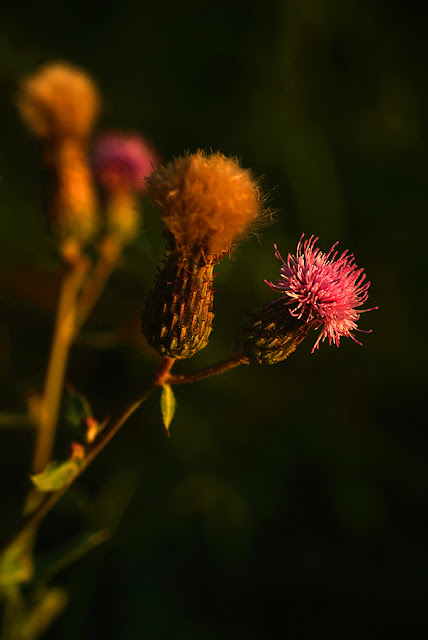 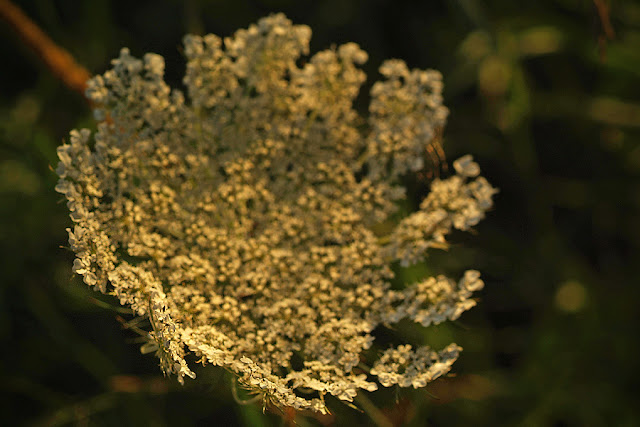 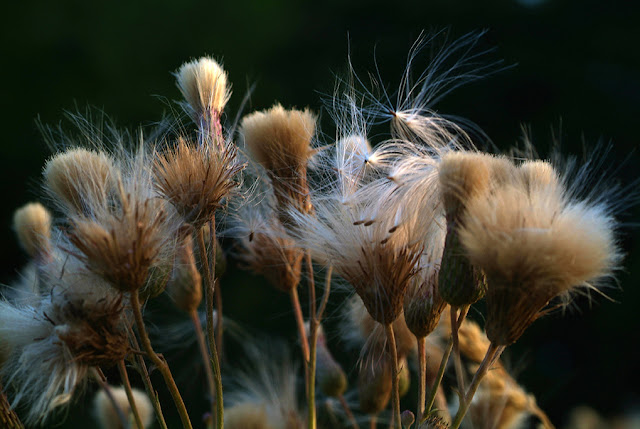 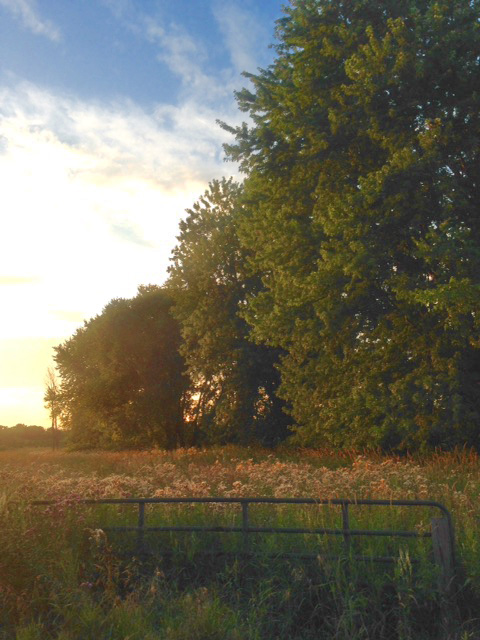 Thank you for being here...and in so doing, encouraging me to be true and true to myself.
It's a good goal...along with self-love and inner peace.

With much love and gratitude,
Heather 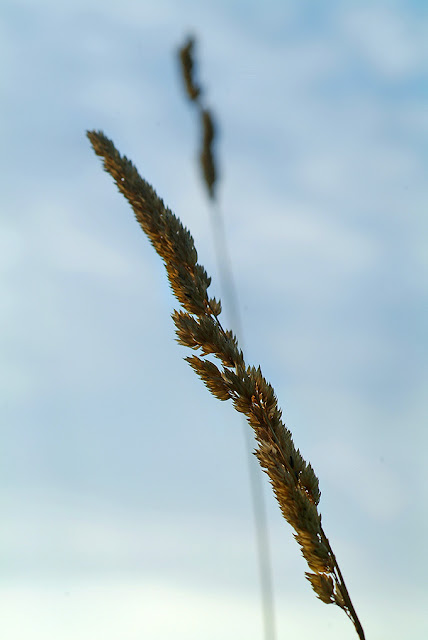