Have yourself a Merry Little Christmas now... 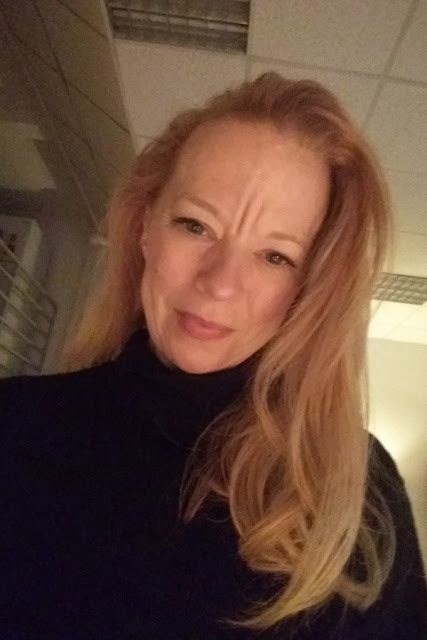 Sending so much Love.... 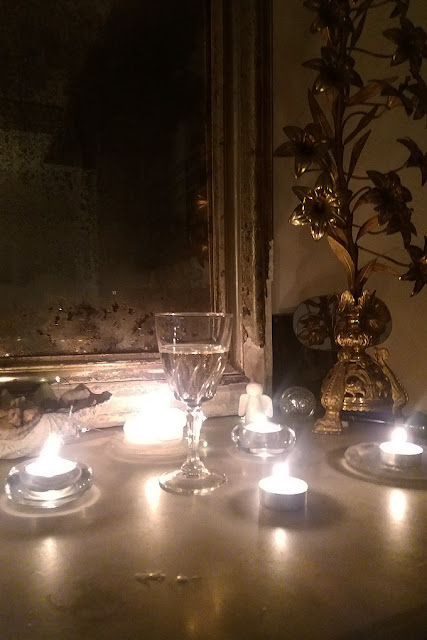 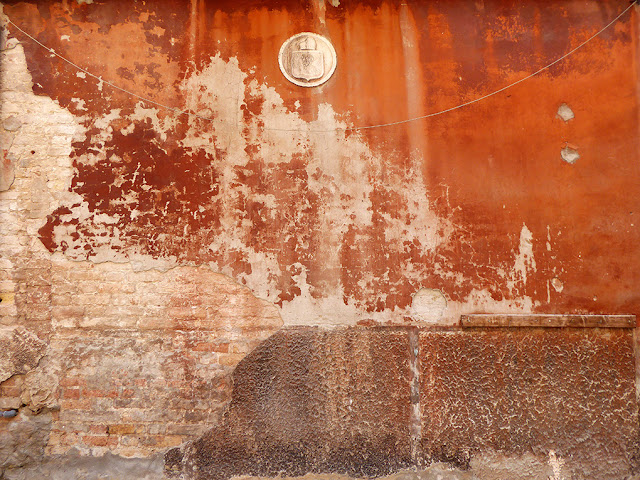 I come from a family of redheads.

For quite some time, we were four. And yes, we would turn heads as we would bop down the street together, each of us adorned with their certain hue of ginger. You can almost hear the musical soundtrack accompaniment can't you? Bop, bop, bop, bop. There we went.

It put us apart this, made us slightly "other", reading special, save for schoolground torments and blissfully, I did not get too many of those. It was and is a defining part of who I am.

Even today at my current work in Avignon, I will gather the two - far, far younger than I - fellow creatures of the flame to proclaim us L'Équipe Roux and banter about facts that leave them blinking. "Do you know that redheads bleed more than other people? That we feel pain more accutely? That we actually have more Cro-Magnon in our genes than other people?" I can go on endlessly in this vein. Pride, swinging its invisible tail like a whip.

Of course, we rare birds have long been a matter of taste, hotly debated. We have been banished and burned or depicted as Mary, the height of magnificence. I remember one of the guides during an expedition in Mali, the one who drank hot sauce, telling me casually, "You know, because of your hair you are ugly. At least we all think so." And yet there were moments in Manhattan when the taxi drivers would shot out, "Yo, Nicole!" thinking I was a Kidman, a compliment if ever there was.

It was impossible to move around anonymously for so long because of the banner of my hair. But no longer.

You see, apparently, now, I am blonde. Un blonde vénitien.

"What do you mean?" I snap at those who label me so, despite it being a statement always offered with admiration. "I am a redhead," I insist. If Team Red happens to be standing by when this happens, they tend to say nothing.

The white in my hair is copious and earned, the tips are indeed blond and I find that odd, this despite having seen my Mom's hair lighten too. I had a momentous (for me) lunch with my ex as of late and it was the first thing that he noticed. This change.

So you see, in everything that I have lost over this past year or so, it would seem that I have also lost this too - an incredibly important part of who I thought I was. It is all up for grabs these days (and seriously? I give up. I surrender). Because - and this is crucial to impart - I love my hair the way it is now. Strangers stop me on the street - as I bop in singular - with a compliment for its strange uniqueness.

That is me. Whoever, whatever that me might be.

I came to peace with this new definition utterly when I realized with a gusty laugh that my color - translated as Venetian Blonde - links me to Venice, one of the greatest gifts, one more than I could have imagined, during this time of losing. Something eternal gained. Now, wherever I go, I am literally living with my dream not only in my heart but on my head. The beauty in that lesson is not lost on me. Hope/trust is patient, waiting for me to remember her at any moment. 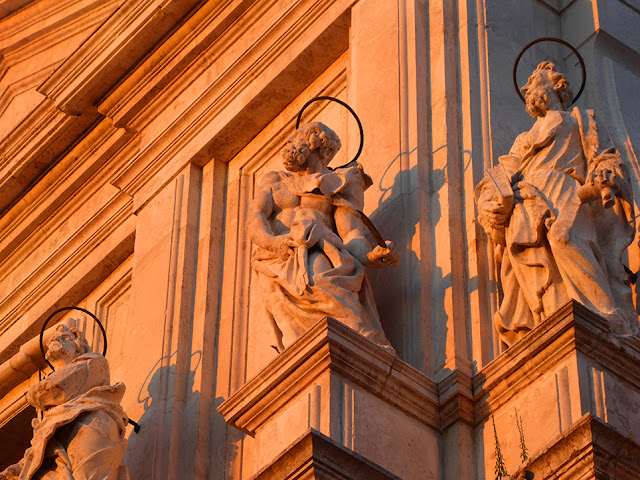 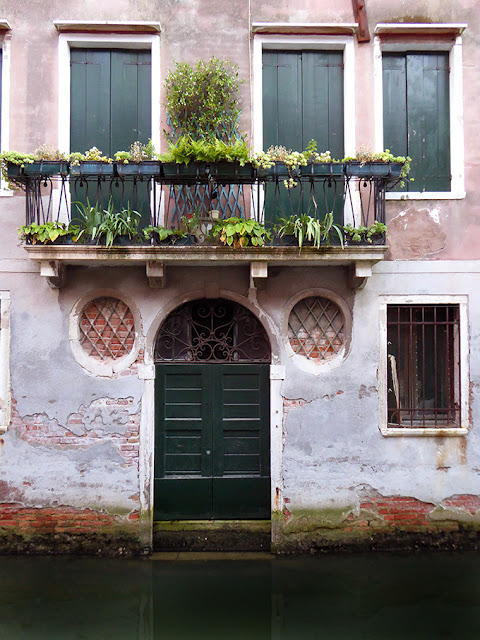 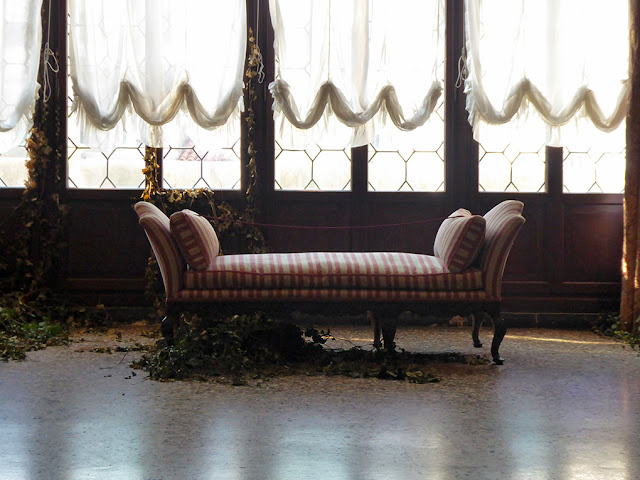 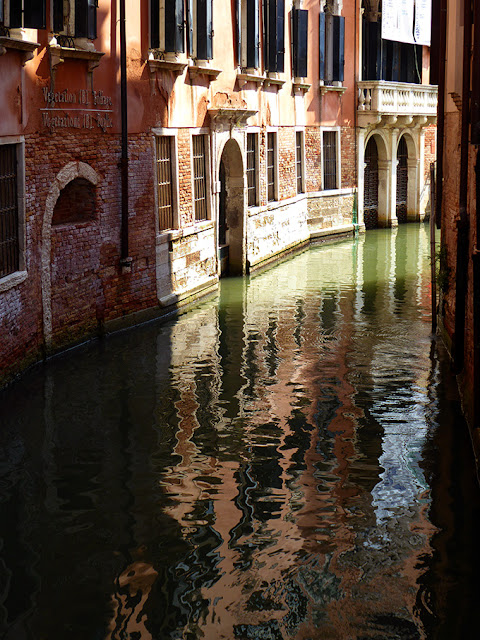 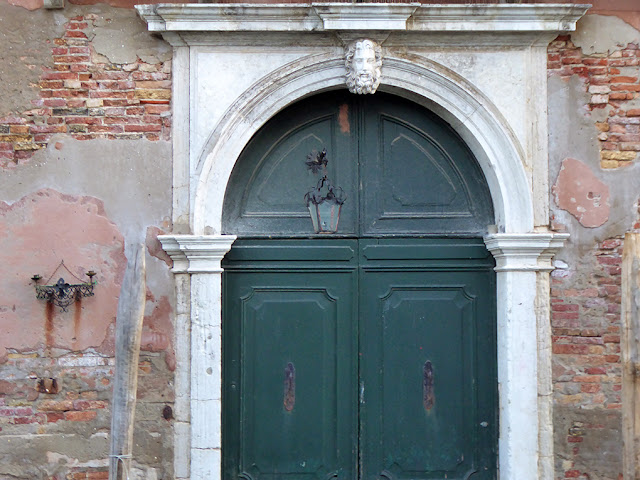 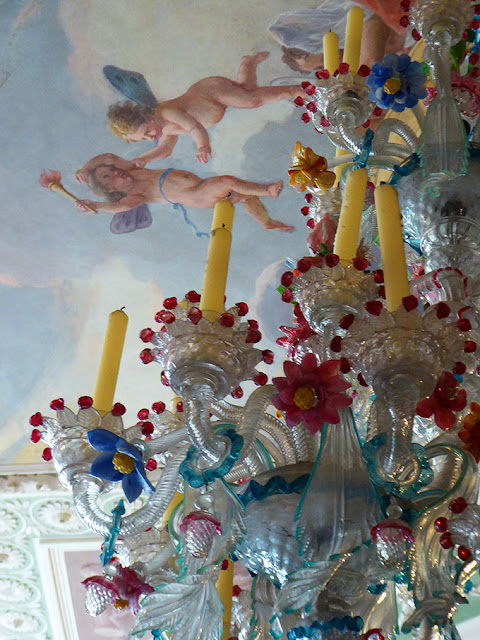 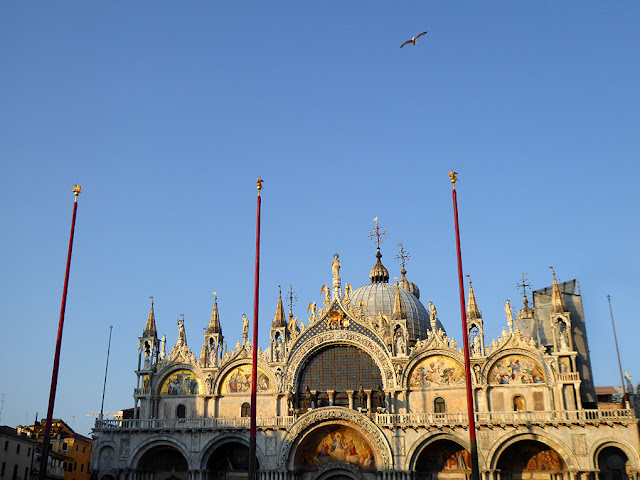 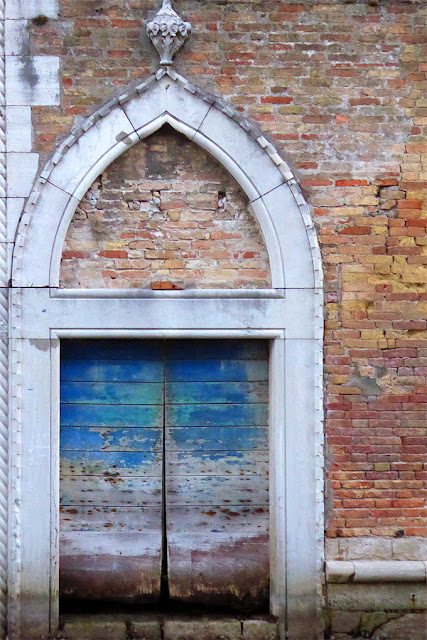 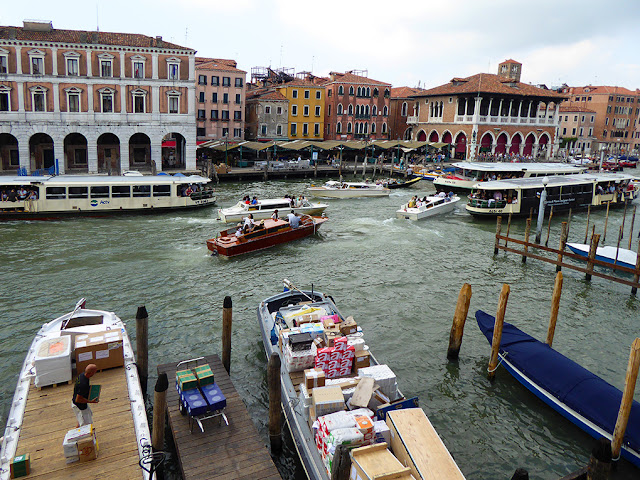 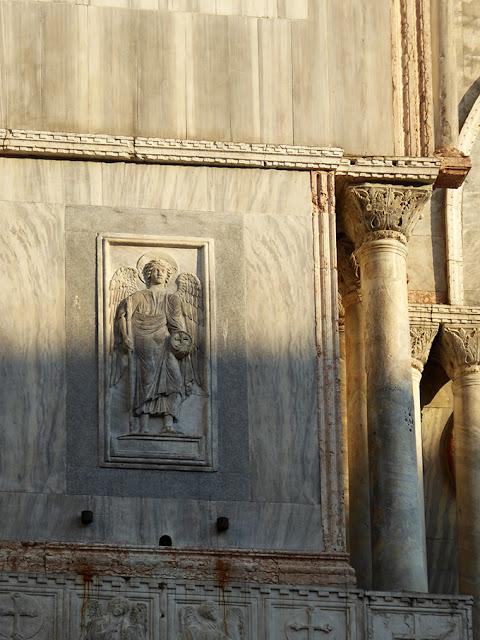 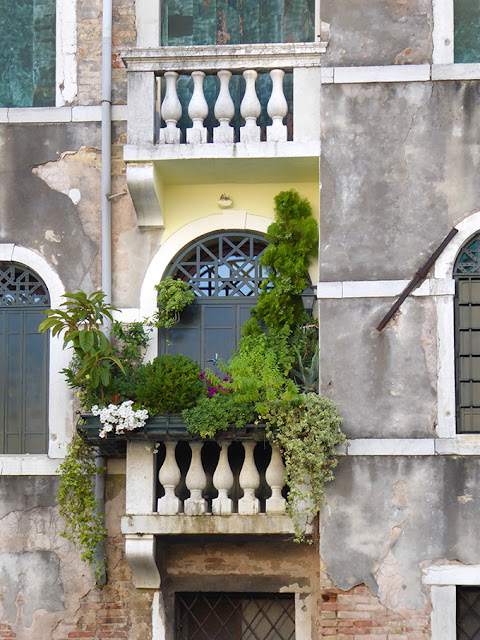 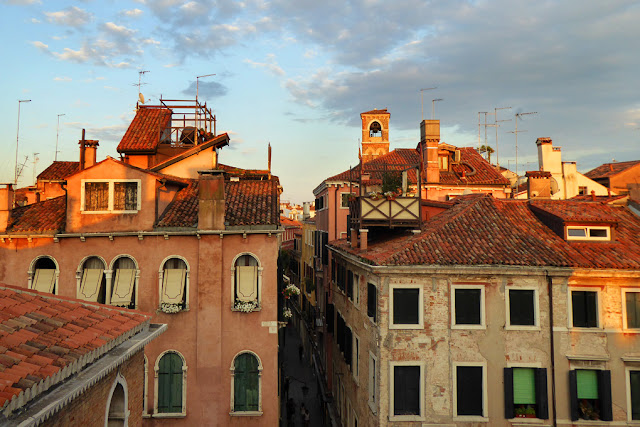 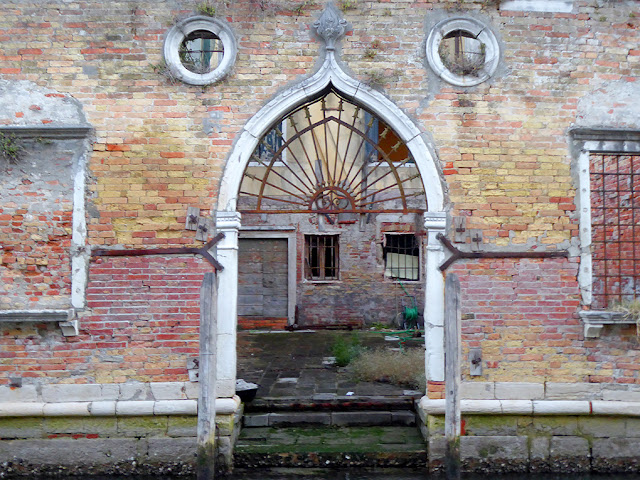 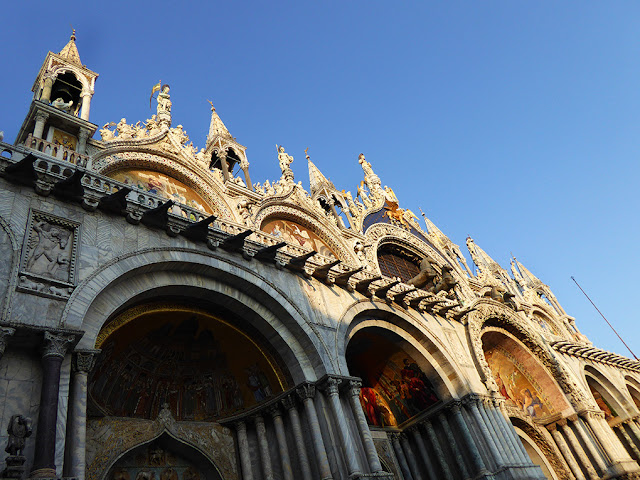 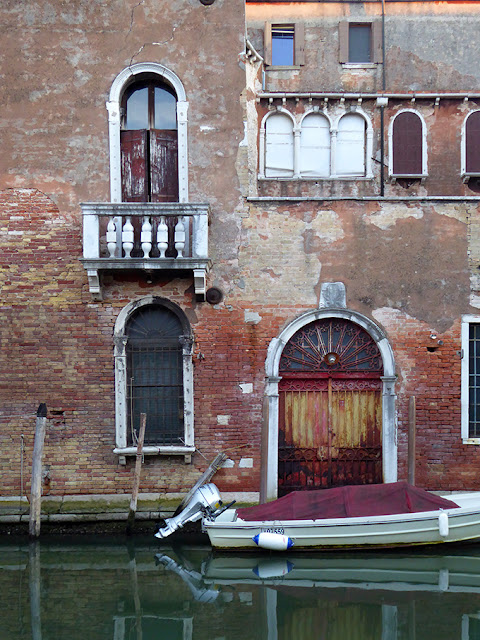 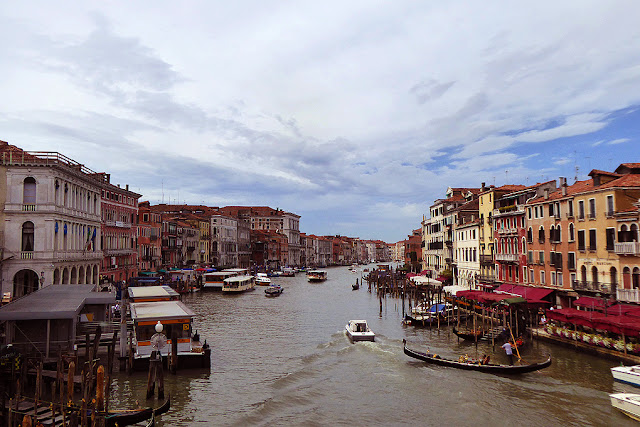 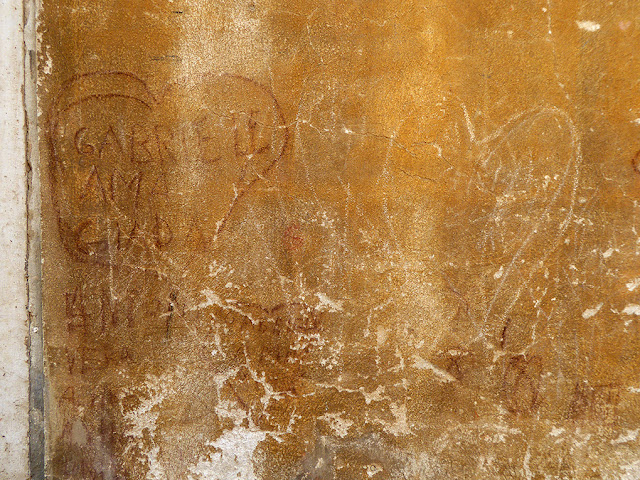 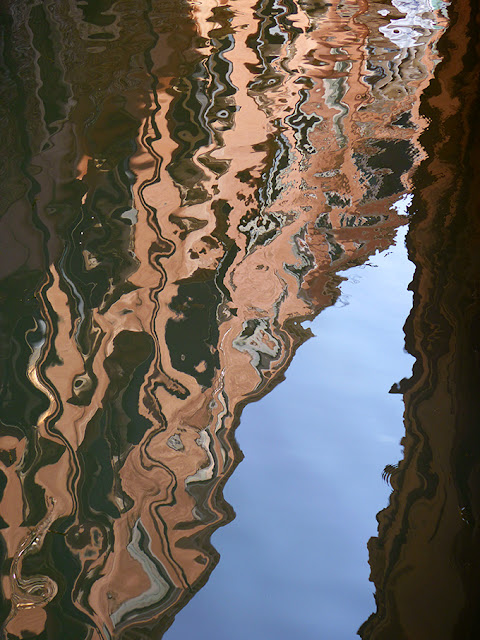