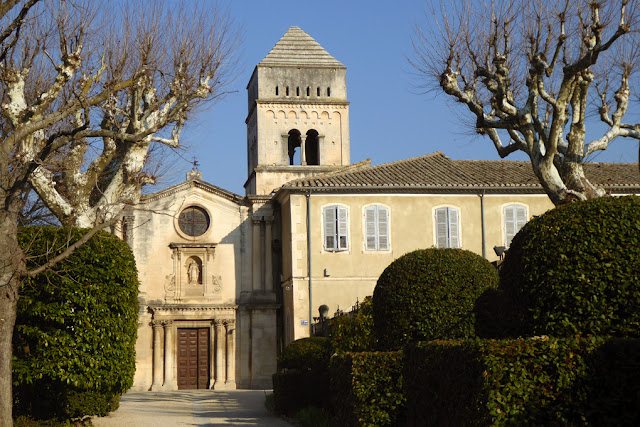 I needed fortification. Not only of a safe place but also a bit of strength to open up my lungs within that solid structure. And so I listened to my instinct, that voice ever whispering with the best of intentions, and despite my physical fatigue, hopped on the bus to St. Rémy.

I have an odd relationship now with this village that is not really a village. I can both sense the potential of a shadow future for me there extending outwards, while well aware of the phantoms of the past, even if they are along the lines of Casper the Friendly Ghost. So it felt, as I slid into the booth at the Café Tabac, having been welcomed by the owner with his steely memory and smile; for once, I had been a fairly regular customer.

It was the first time eating there on my own, and as it was cold with the Mistral insistent, I splurged on the gigot d'agneau served with a separate terrine of potatoes dauphinoise. A small pitcher of red. All for warmth. I was served two slivers cut off from the copious cheese board while waiting for my dishes to arrive, a little nod of recognition that did not go unnoticed by the couple in direct proximity to my left.

We started talking. It is one of the things that I am most proud of these days, in this new life, that now, apparently, I can converse easily with anyone (or perhaps it is not so new but a remembering for my Mom says that when I was little I found new buddies wherever I went.) They unveiled their story. Friends (but with a palpable tension hinting otherwise), they were close as their respective others had left them for the respective other...of the other, after many years of marriage. And so they had banded together, at first in their grief and now in something still to be defined. She, with died orange hair and a leopard print coat and he, dignified in cashmere covering a sharp wit, made an odd couple. But a connection is a connection, not to be denied.

Mine is with nature.

Filled up on conversation, I headed out into the cold, only slightly wondering why I had chosen this day of all to walk. But the heart needs what it needs. Out to Vincent's garden I went, to the asylum that fills me with peace each time that I visit. I left the sidewalk to cut through the olive groves that he had painted and over to the paths poking fingers extended into the forest of the Alpilles. I felt linked to him in my need to drink in the vibrancy present, for me of a burgeoning spring, for him of an interior autumn. For both of us, certain storms played out to greater and lesser degrees amidst the contrast of a landscape beauty filled.

I walked until I could only hear breathing - mine and that of the trees.

Standing still in a golden light, a gift always, I saw myself again, seated at the Café Tabac. And next to that Heather, I saw the Heather of only a few years before settled in next to my ex. She was listening. Not talking. She was pretty and interesting but silent as the conversation flowed around her. So different from the Heather of today, who had provoked as well as consoled, and yet with the same foundations. But everything has changed. I had written during that lunch in my journal, "I am redrawing the map of my heart."

Behind Vincent's garden, standing on land that I had walked many times, I saw a territory familiar, a fortification of the oldest stone, and yet one full of promise. As with my tortured painter friend, despite the challenges present, I am still able to see the possibilities of hope in its many-colored hue. 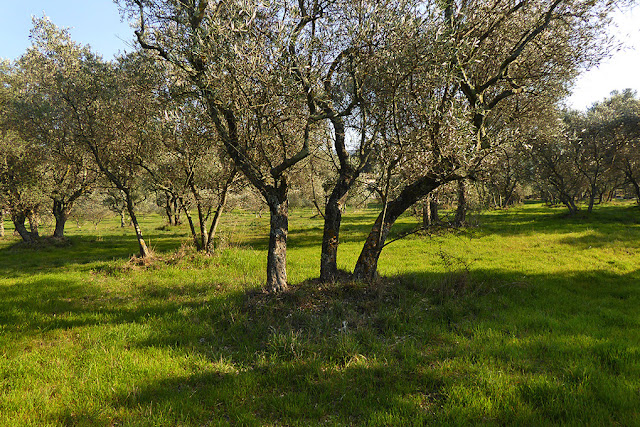 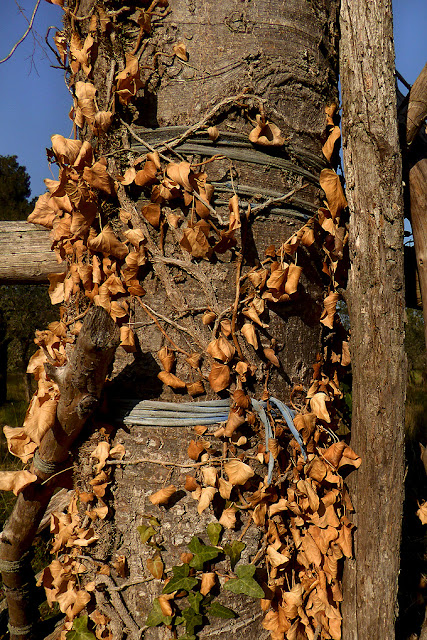 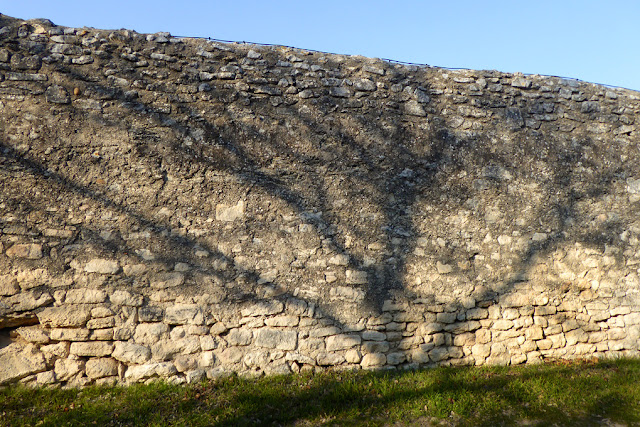 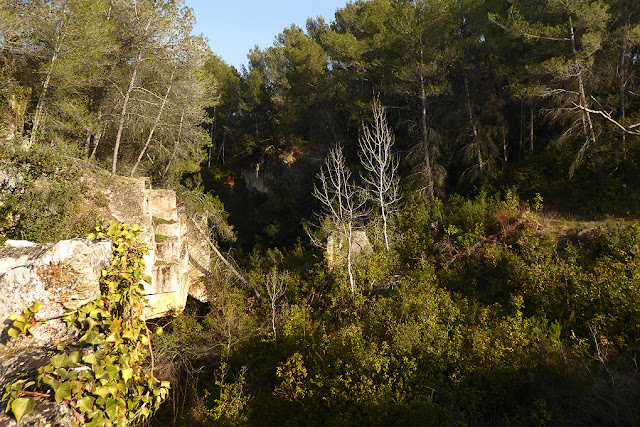 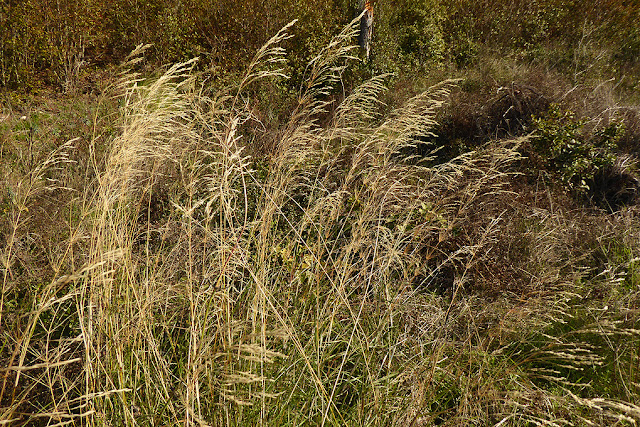 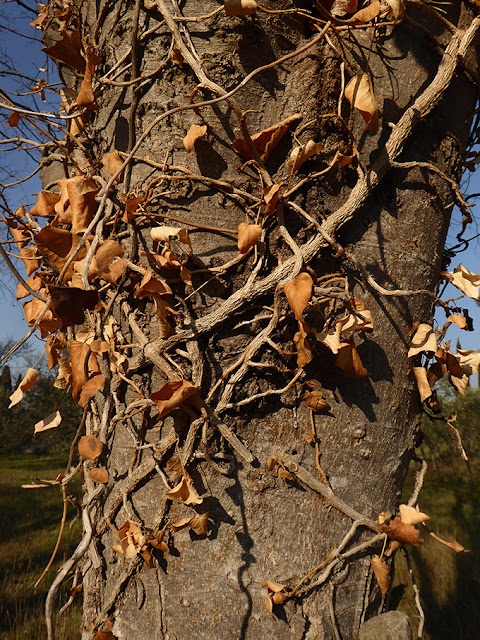 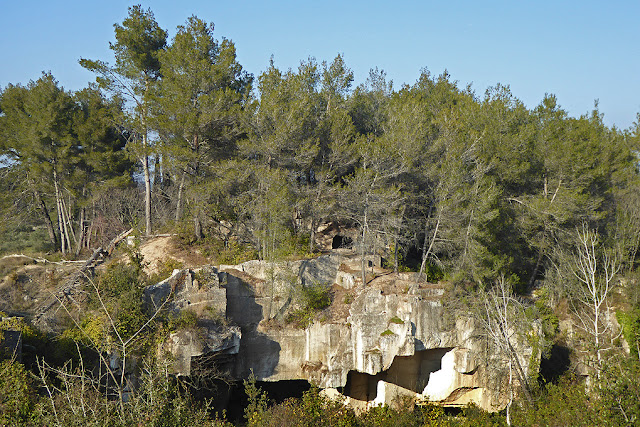 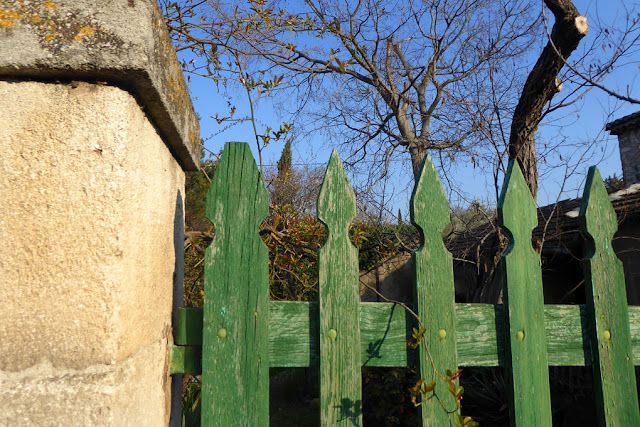 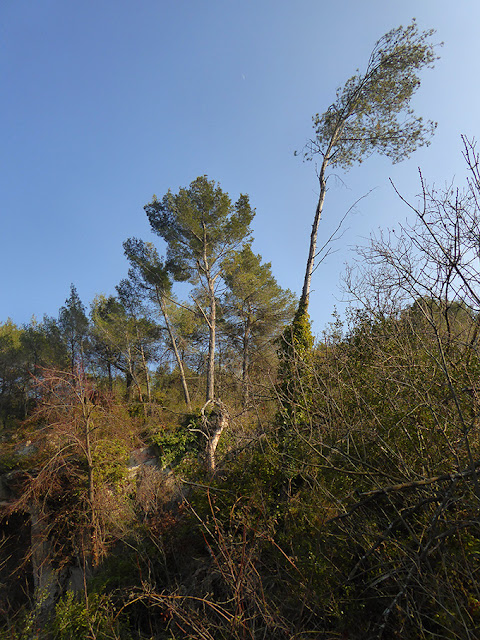 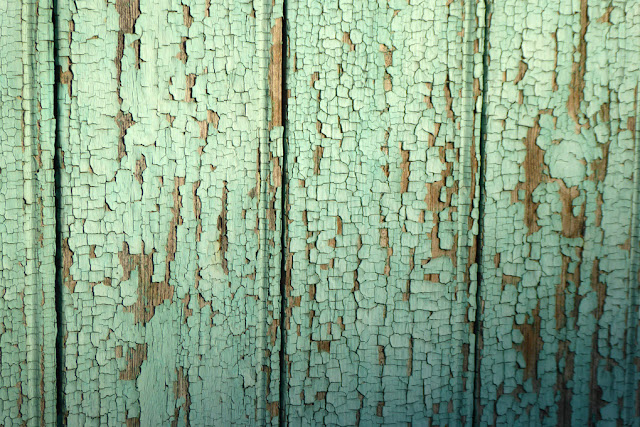 I walked back to town filled with knowing, one that I carry with me now, wherever I go. 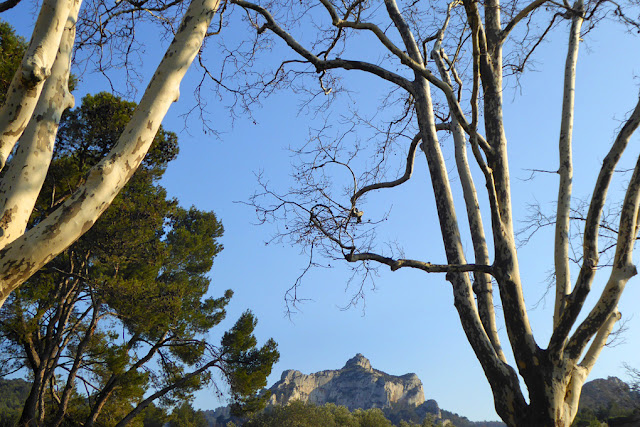 With Love and Gratitude, always,
Heather

PS. I know that so many of you wish me well, I feel it. So a bit of good news to share...I am taking the plane to Michigan next week to be with my family. I am thrilled...